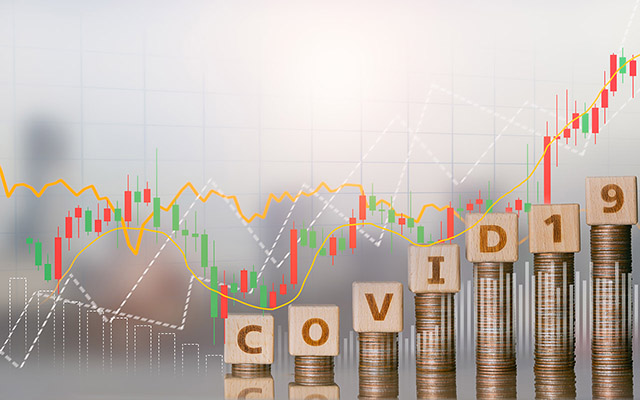 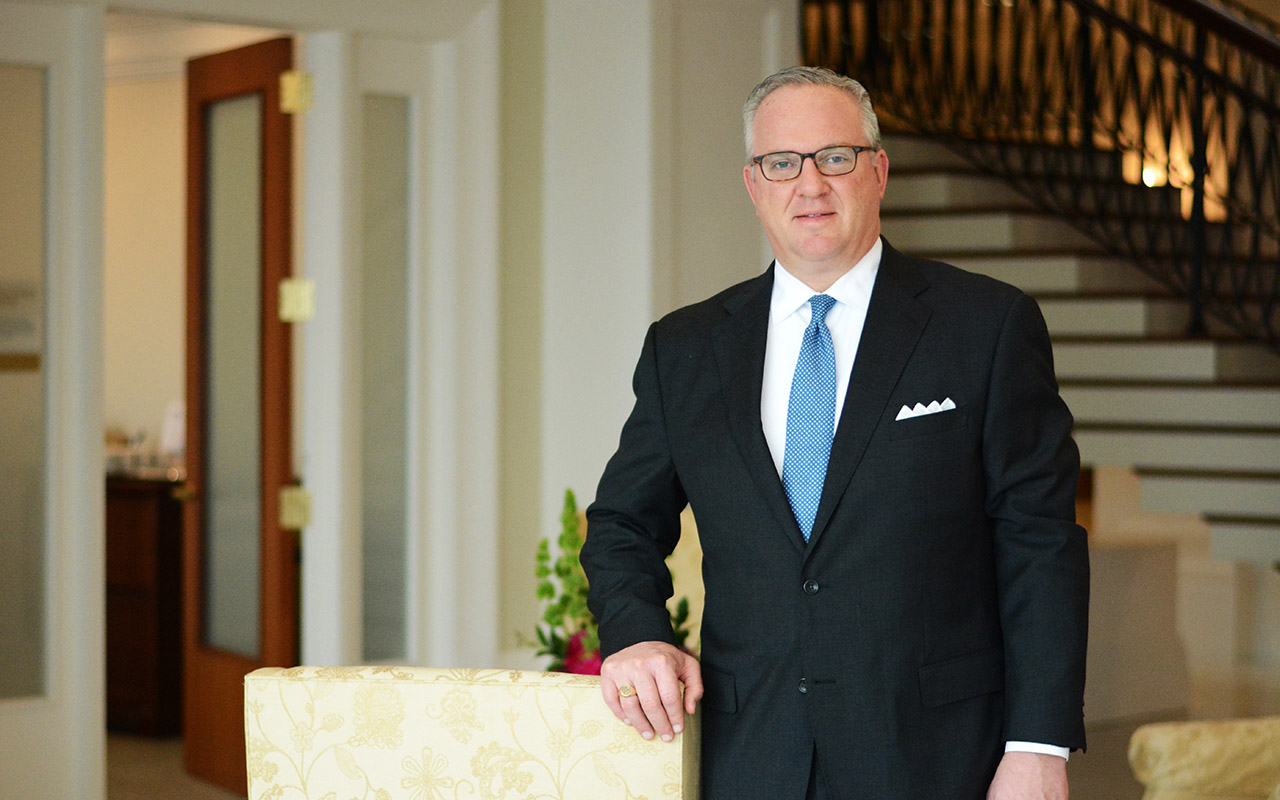 Atlanta Magazine has selected Michael Hollingsworth, managing partner of the Firm's Atlanta office, for The Atlanta 500 for the third consecutive year.

The Atlanta 500 celebrates the success of the area's executives and influencers, choosing leaders who are not only at the top of their industry but also plugged into Atlanta’s community. The list is compiled by the magazine on an editorial basis, also taking into consideration expert opinions, corporate and community board, timely data, and industry recognition and awards.

Hollingsworth has managed Nelson Mullins' Atlanta office for more than a decade. In his time, he has nearly doubled the number of attorneys in his office without foregoing the familial atmosphere of the Firm at large. Hollingsworth also co-heads the Firm's Investment Management Group and Mergers & Acquisitions Group and has been recognized by Chambers and Partners and The Legal 500.

Atlanta Magazine is the city’s premier general interest publication and reaches a monthly audience of more than 400,000 readers. Since 1961, Atlanta has served as the authority on the metro area, providing a mix of long-form nonfiction, lively lifestyle coverage, in-depth service journalism, and literary essays, columns, and profiles. 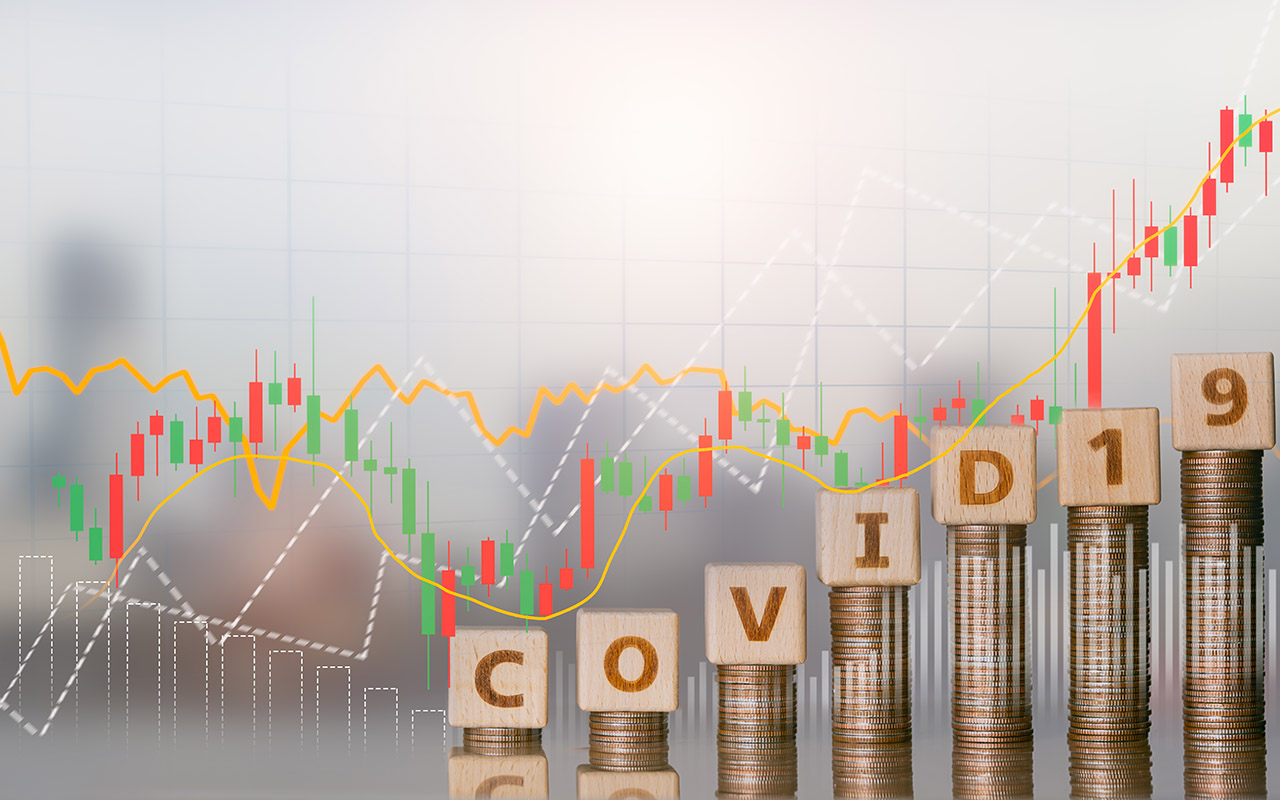 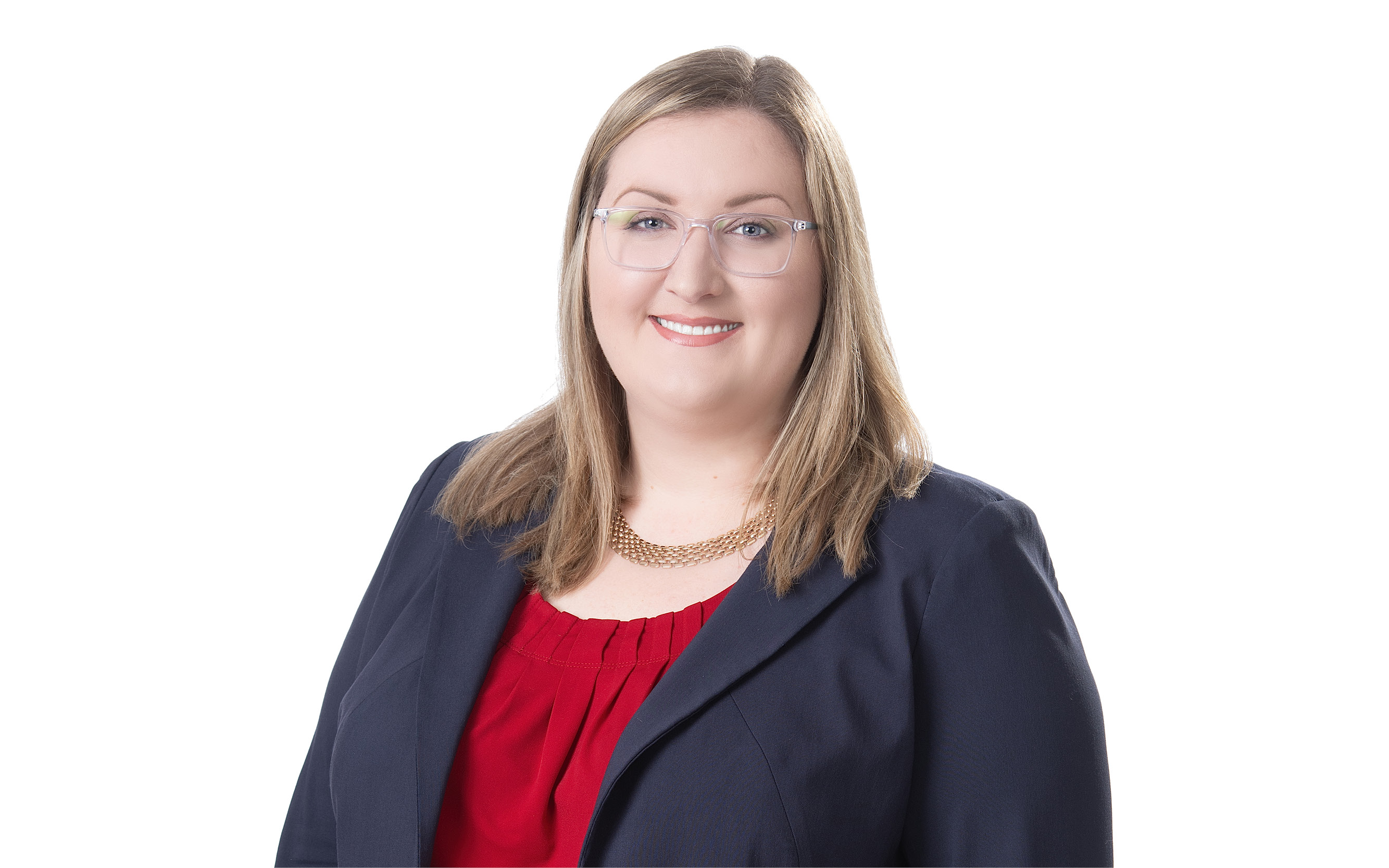 SBA Simplifies Forgiveness Process for Borrowers With PPP Loans of... 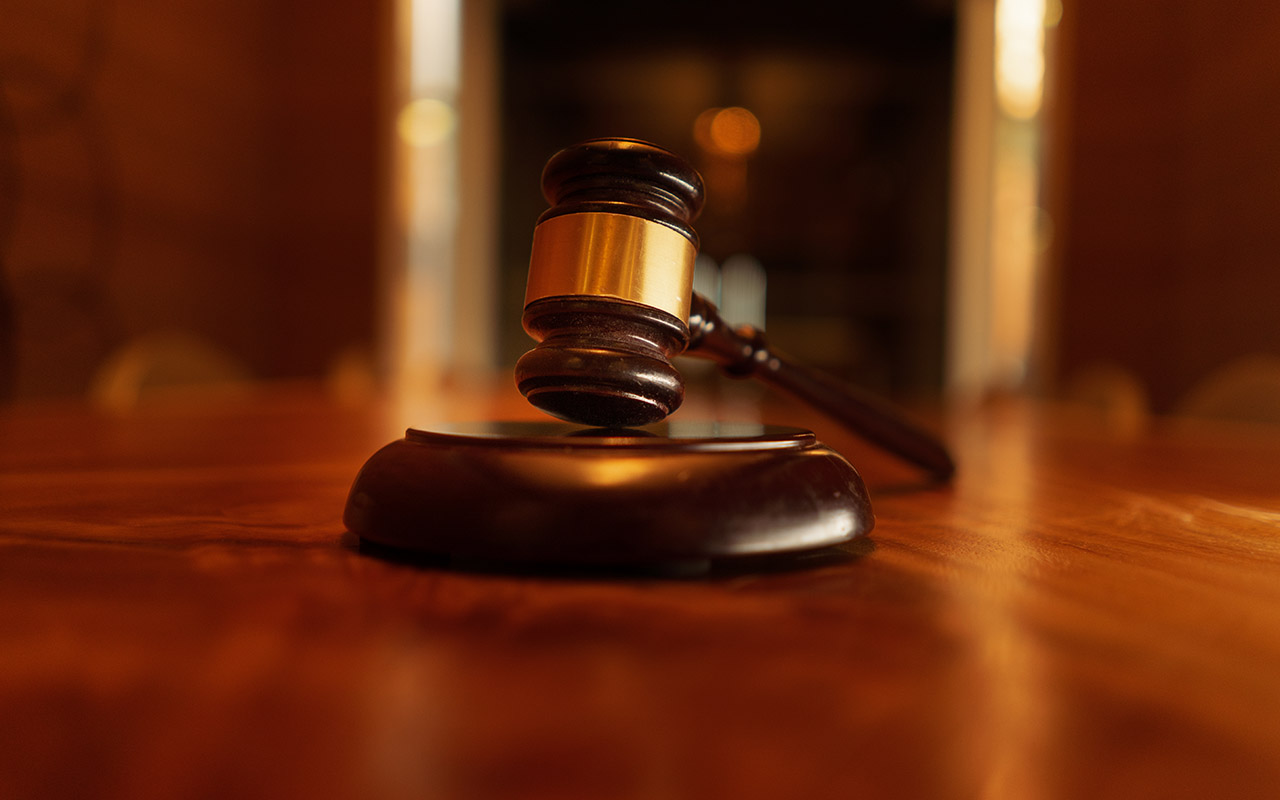 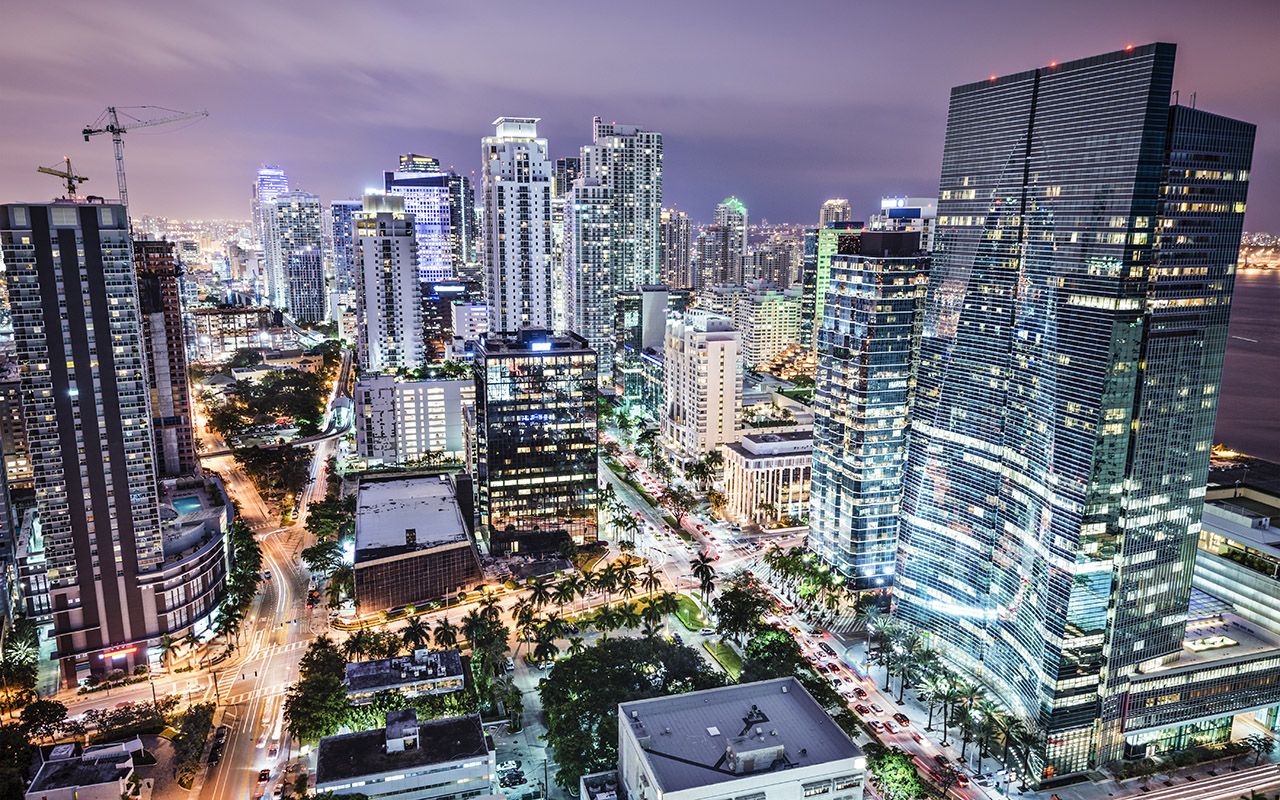