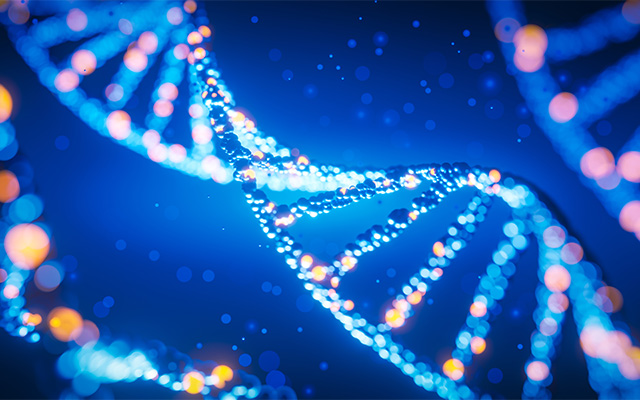 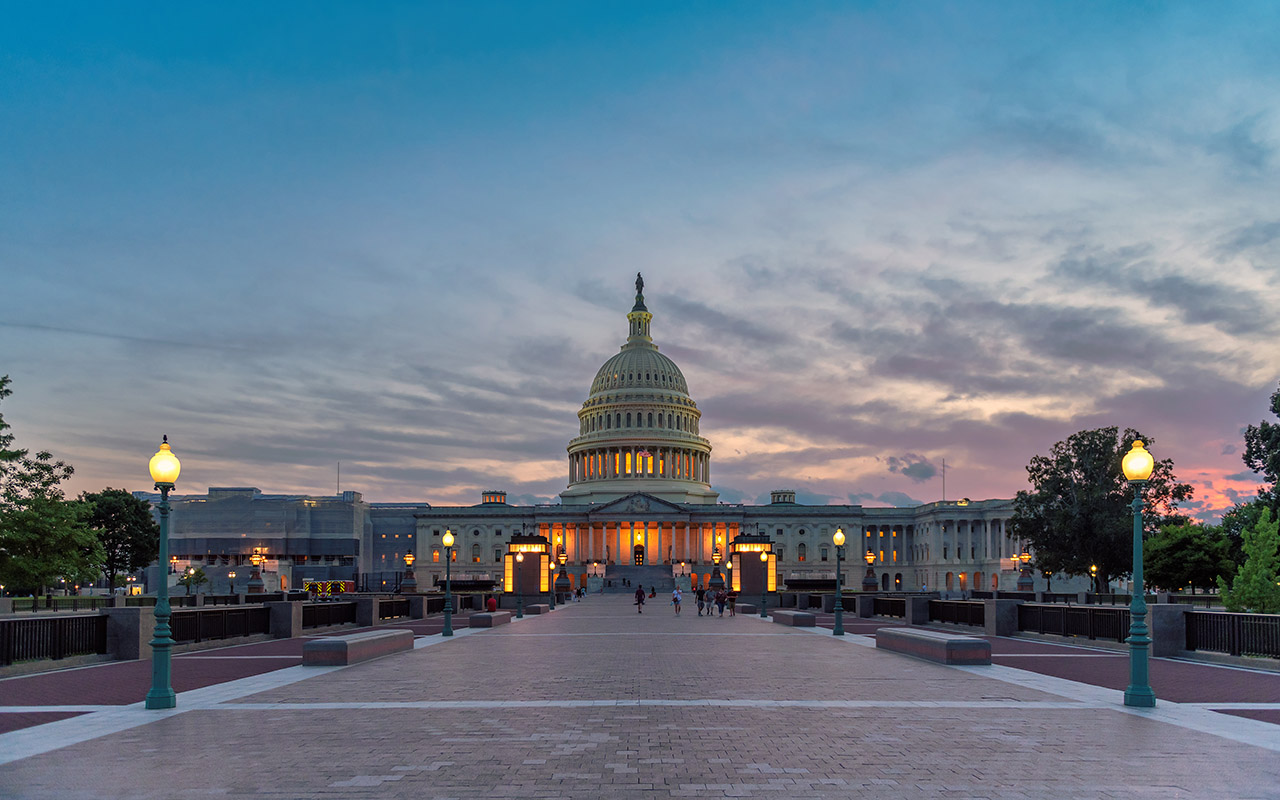 WASHINGTON, D.C. – Vinoda Basnayake, Chris Cushing, and former Congressman Jim Moran have been named to the Top Lobbyists 2020 list by The Hill newspaper. Recipients “are the people who wielded their clout and knowledge most effectively for their clients,” according to the Washington, D.C.-based news organization.

“The list highlights the broad range of talents needed to achieve success in the influence industry. But all of the people are key players on K Street — and the ones the nation’s biggest companies, labor unions, and associations turn to when they want their voices heard in the nation’s capital,” The Hill wrote in announcing the list.

Basnayake is a partner in the firm and assists foreign governments and international corporations in legislative and policy matters. He advises foreign governments on U.S. policy and on how best to enhance their relationships with the U.S. government and advocate their policy objectives. In addition to his international experience, Basnayake has strong local connections within the Washington, DC community and serves on the Mayor’s ReOpen DC committee. He also recently was named a “2020 Top Lobbyist” by the National Institute for Lobbying & Ethics.

Cushing is the national team leader for Federal and State Policy and has been named to lead the firm’s Washington, D.C. office in 2021. He is the first non-lawyer in the firm’s history to chair a team and to lead a firm office. He has 35 years of experience in government, politics, and corporate public policy issues and is an experienced political advisor and strategist, having served in leadership positions on winning presidential campaigns on three continents.

Established in 1897, Nelson Mullins has more than 850 attorneys and government relations professionals with offices in 11 states and Washington, D.C. For more information about Nelson Mullins, please visit www.nelsonmullins.com. 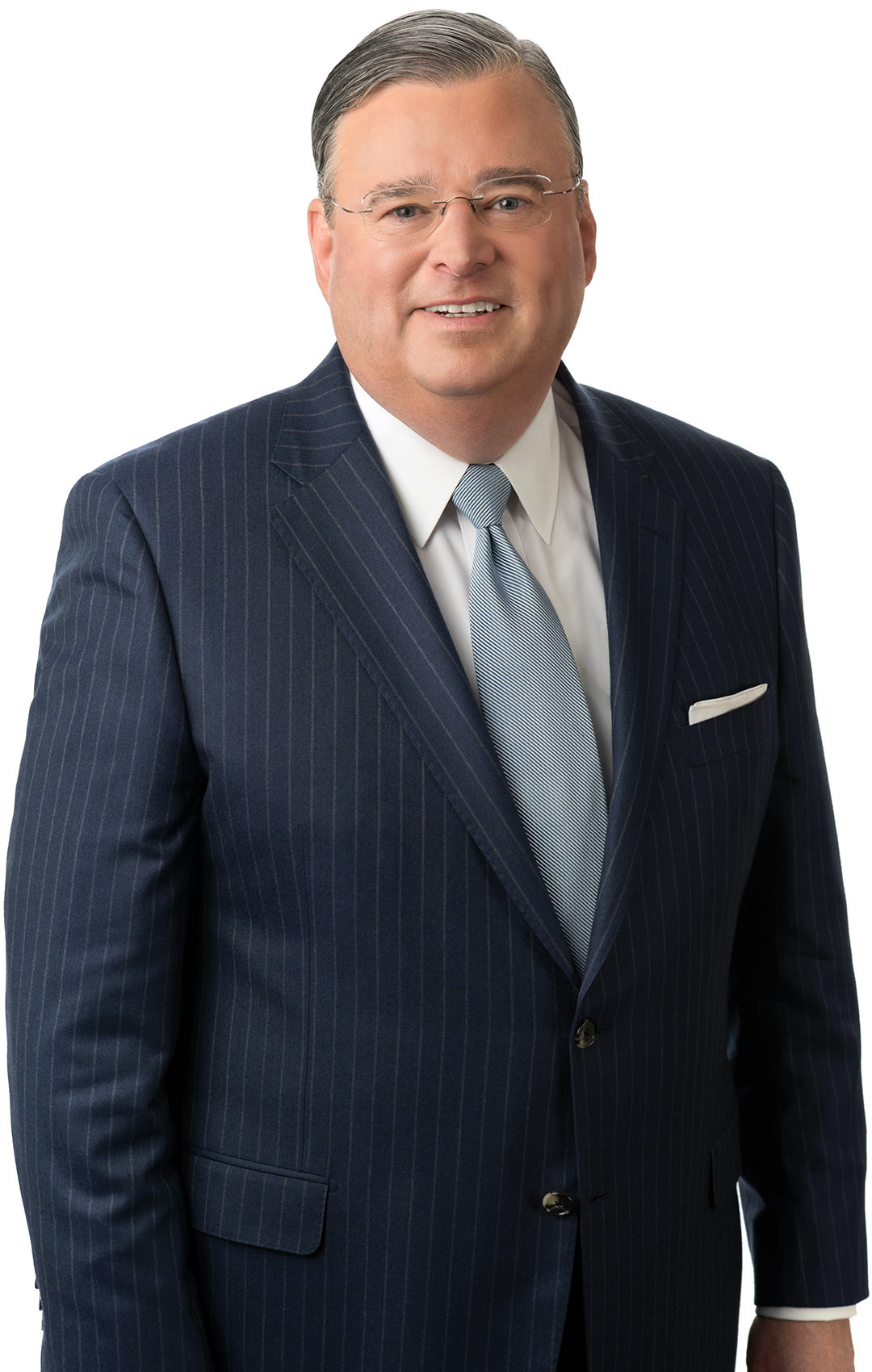 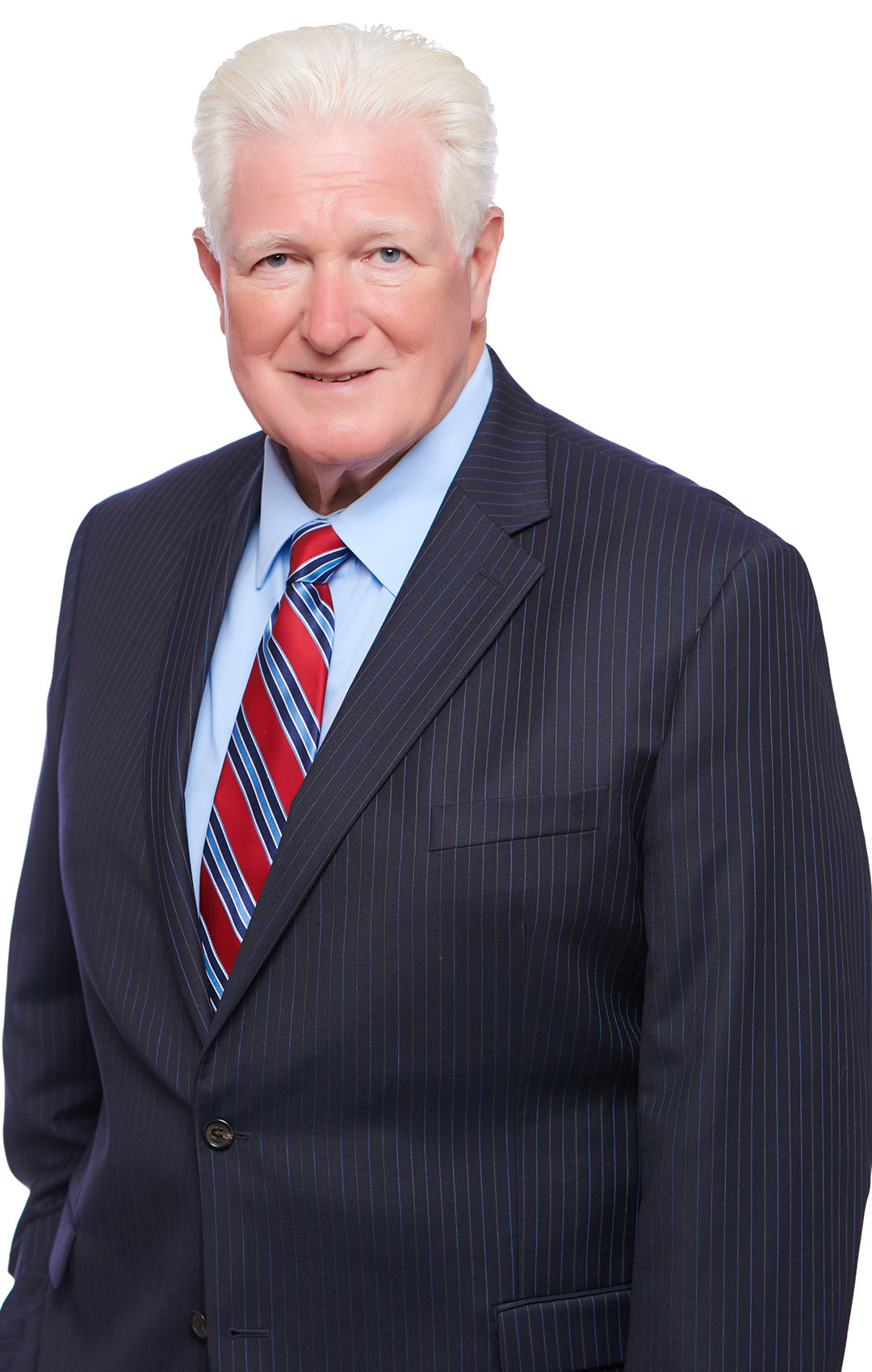 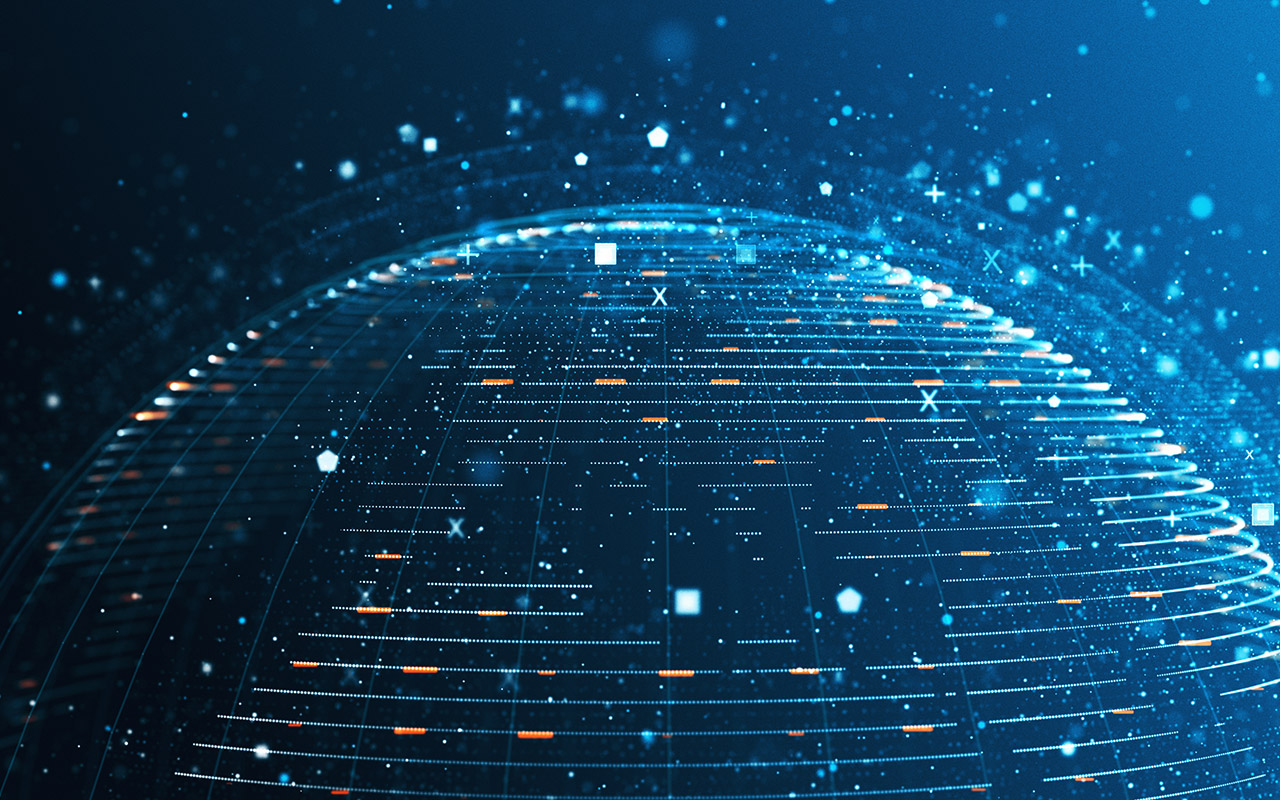 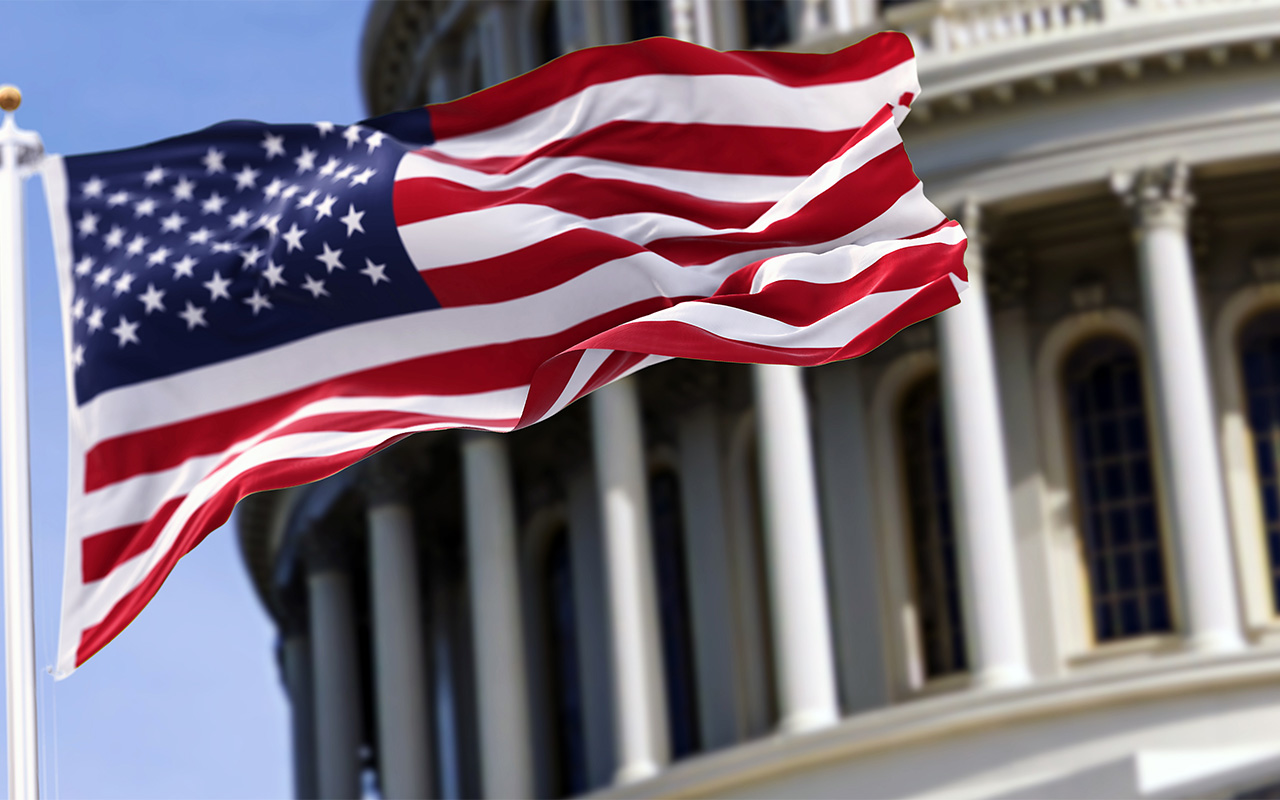 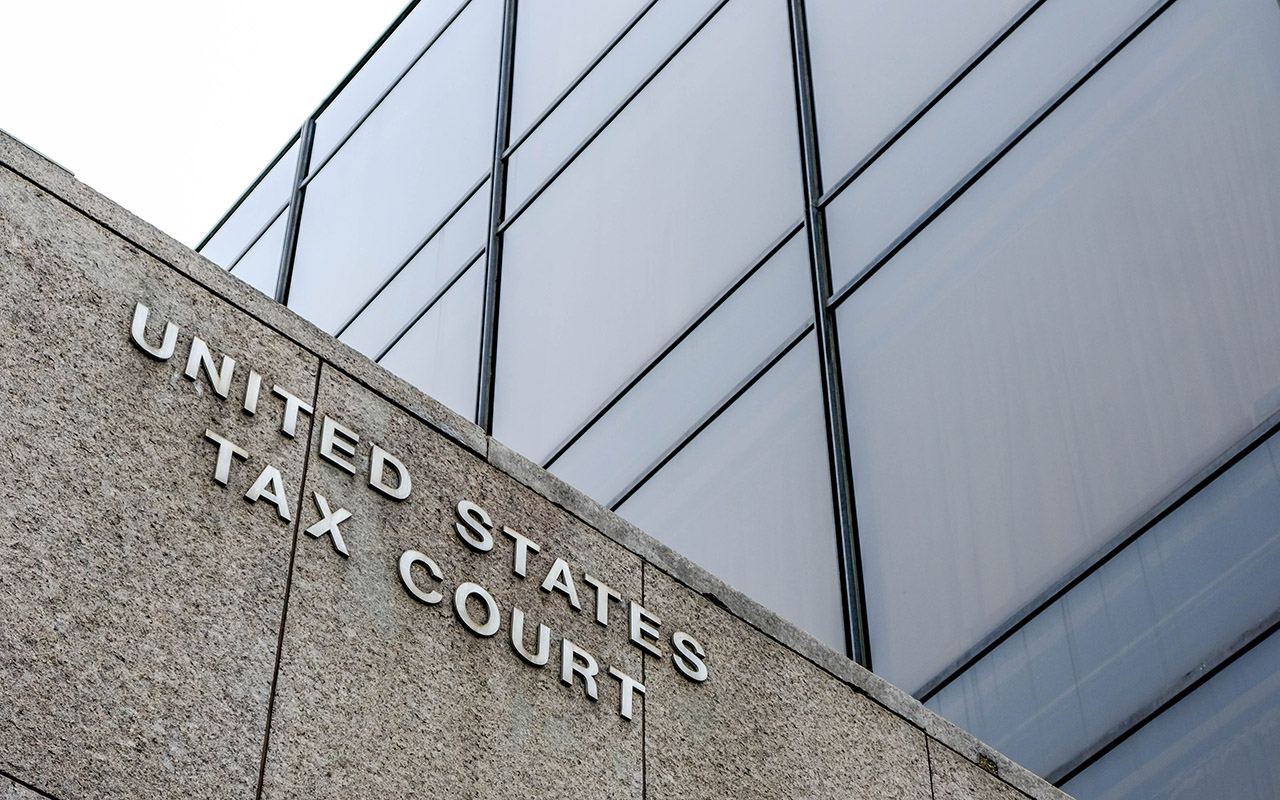 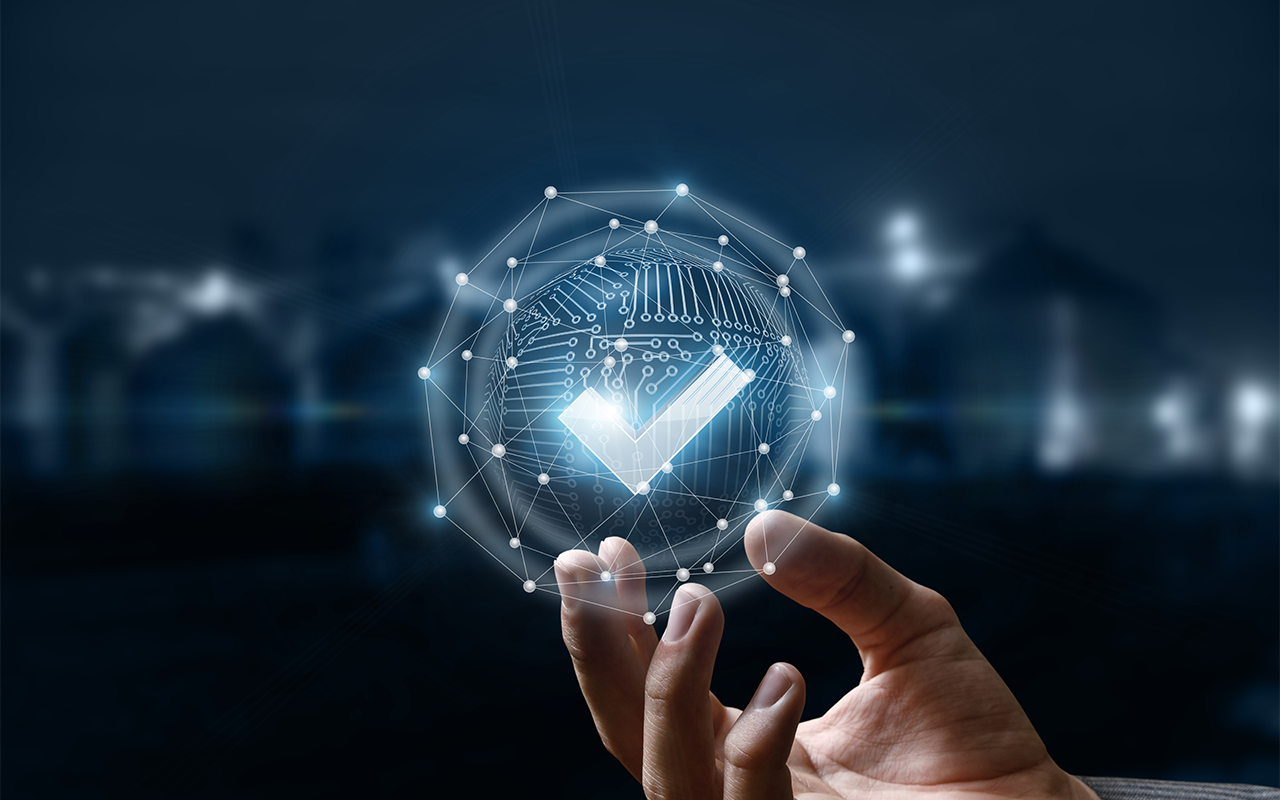