By Richard B. Levin, Kevin Tran

Reprinted with permission from GLI

“You can count on the Americans to do the right thing after exhausting the alternatives.” As China, the fastest growing economy in the world, actively works to its central bank digital currency (“CBDC”), the United States has not launched a pilot digital currency or issued a formal position paper on the creation of a digital currency. It appears the slow and steady approach is being set by Jerome Powell, the Chairman of the Federal Reserve, who has noted that with respect to the creation of a U.S. CBDC, “[i]t is far more important to get it right than it is to do it fast.”

The creation of a digital currency is being discussed by U.S. lawmakers, the Secretary of the Treasury, and Federal Reserve staff. Senator Elizabeth Warren noted during a recent hearing: 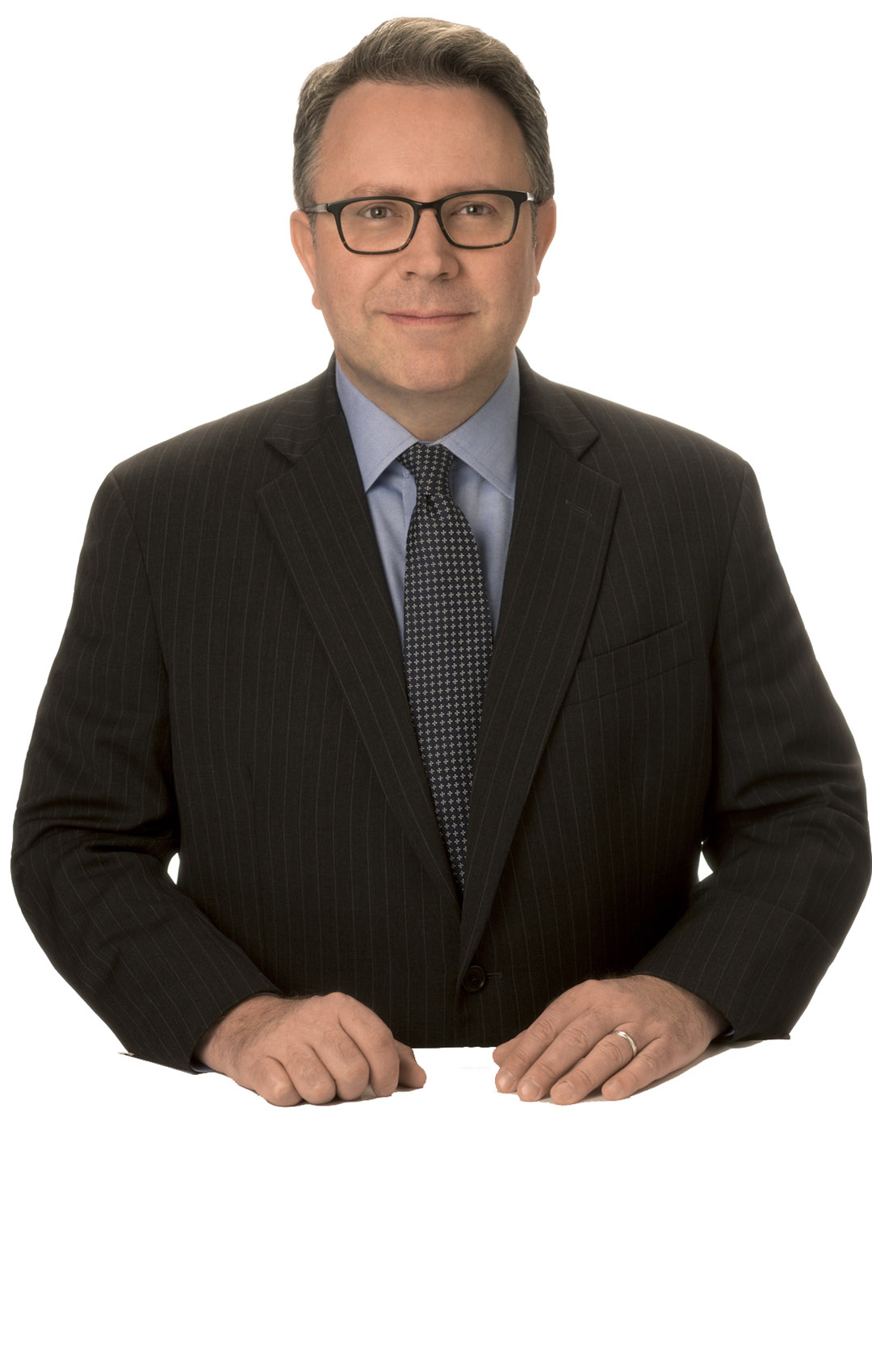 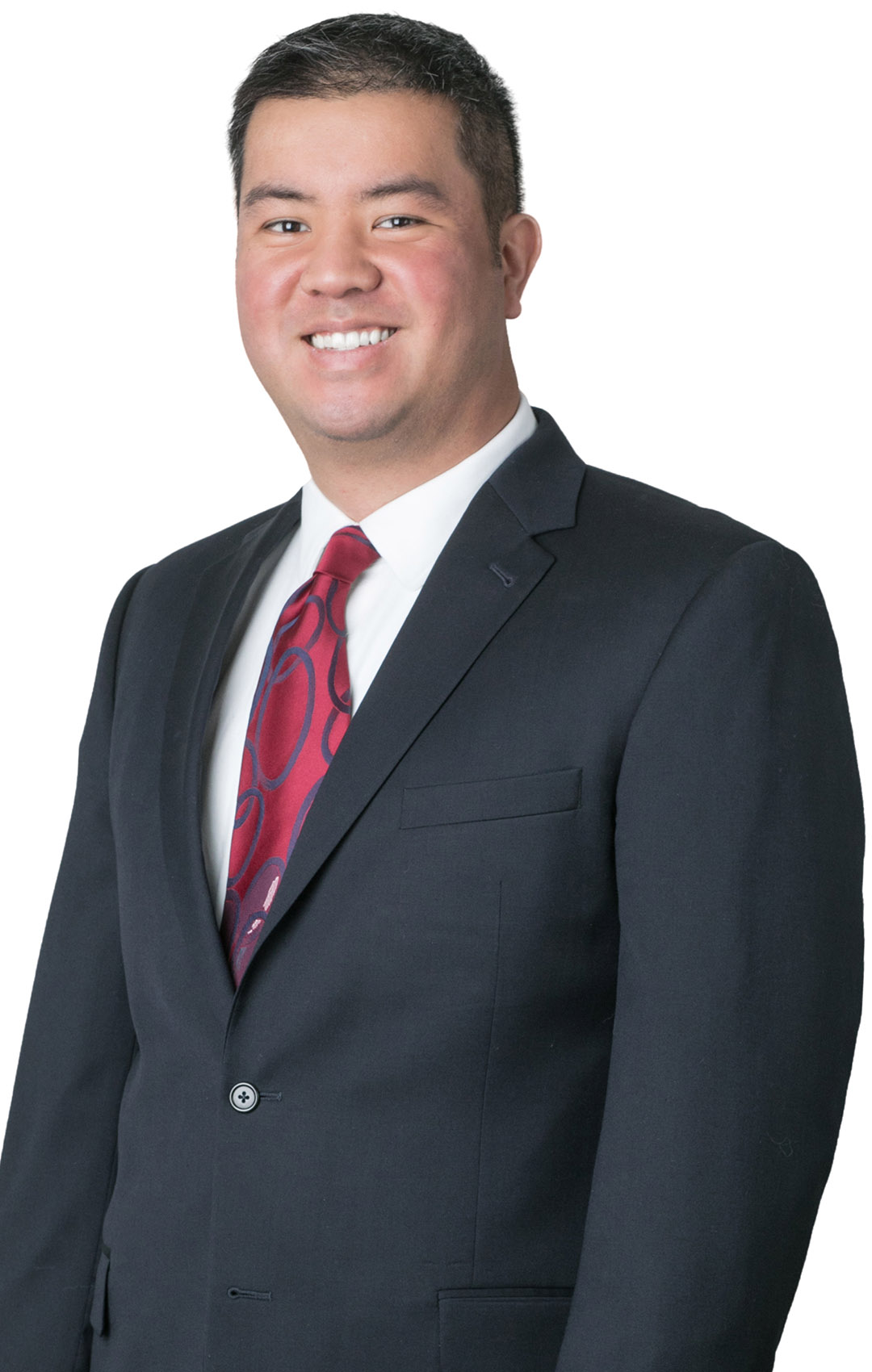