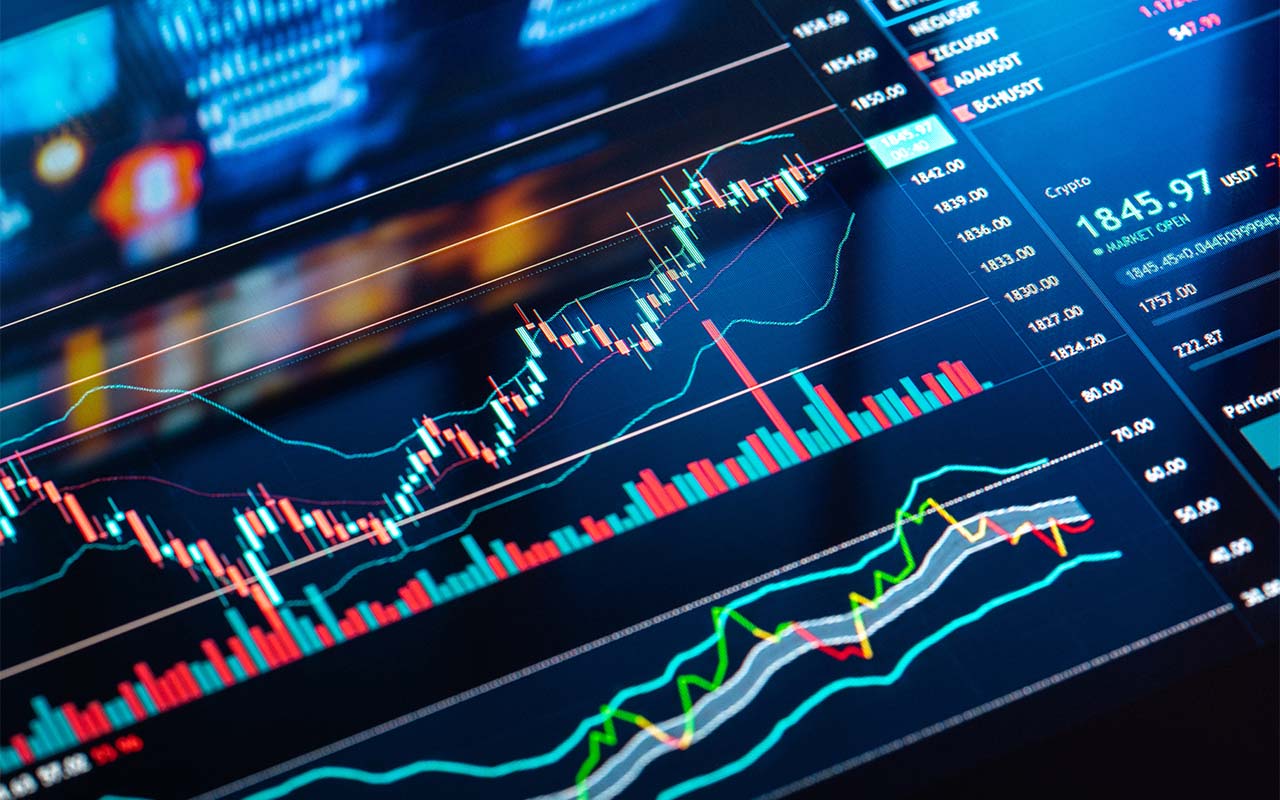 On December 15, 2021, the SEC proposed amendments to Rule 10b5-1 and certain other provisions of the securities laws to attempt to mend what Chair Gary Gensler previously referred to as “cracks” in the insider trading regime.  The proposed rules address “potentially abusive practices” by corporate insiders related to 10b5-1 trading arrangements, grants of options and other similar equity instruments, and gifts of securities.  Separately on the same day, the SEC also proposed amendments to update disclosure requirements associated with stock purchases by issuers, as a result of similar concerns regarding misuse of material nonpublic information (“MNPI”).

Proposed Amendments to Rule 10b5-1

Proposed Amendments to Forms 4 and 5

The deadline for comments on the proposed rules is 45 days after publication in the Federal Register.  The above is only a summary of the proposed rulemaking, and you should contact one of the authors or your primary Nelson Mullins contact for additional information if desired. 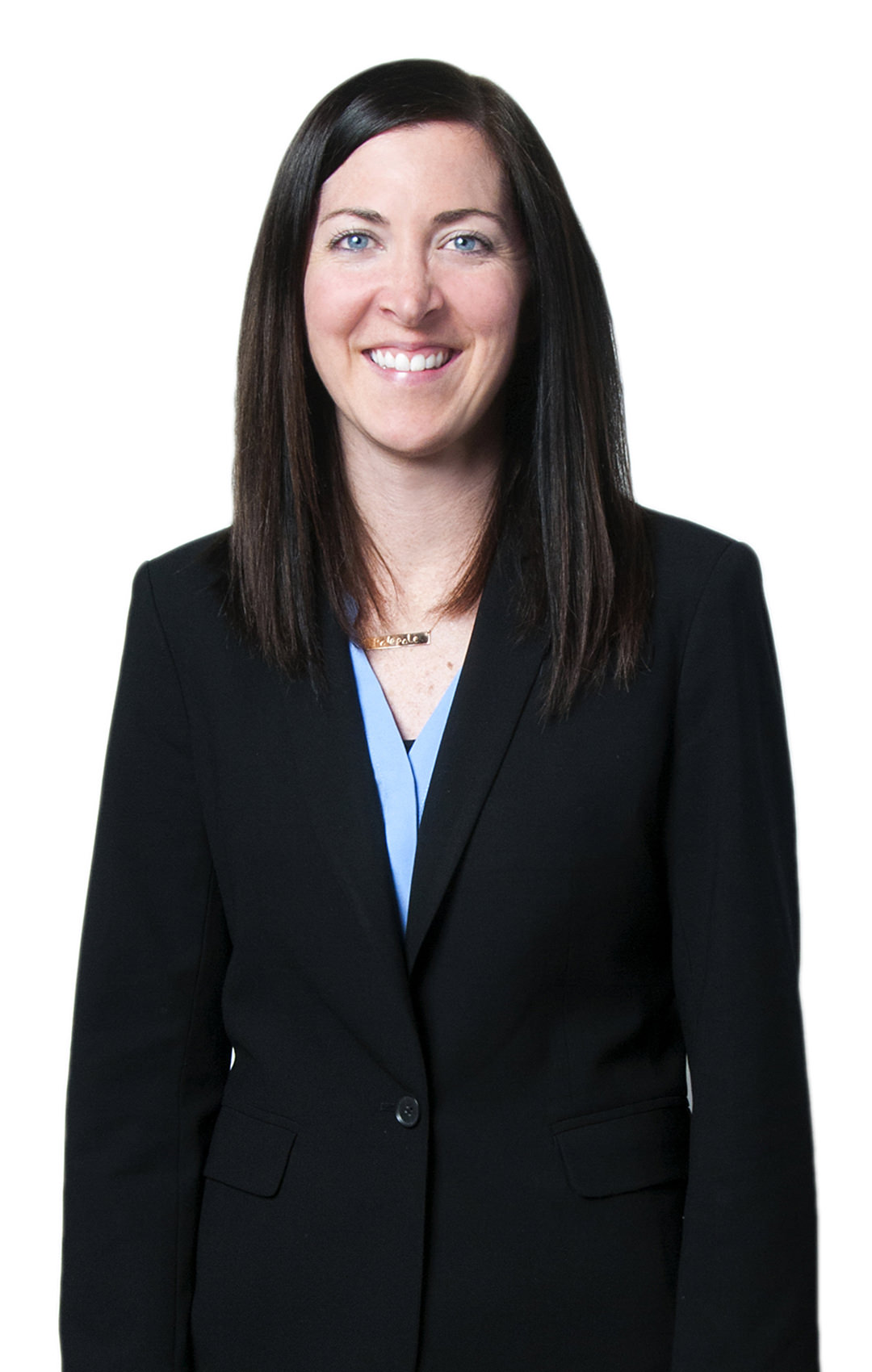 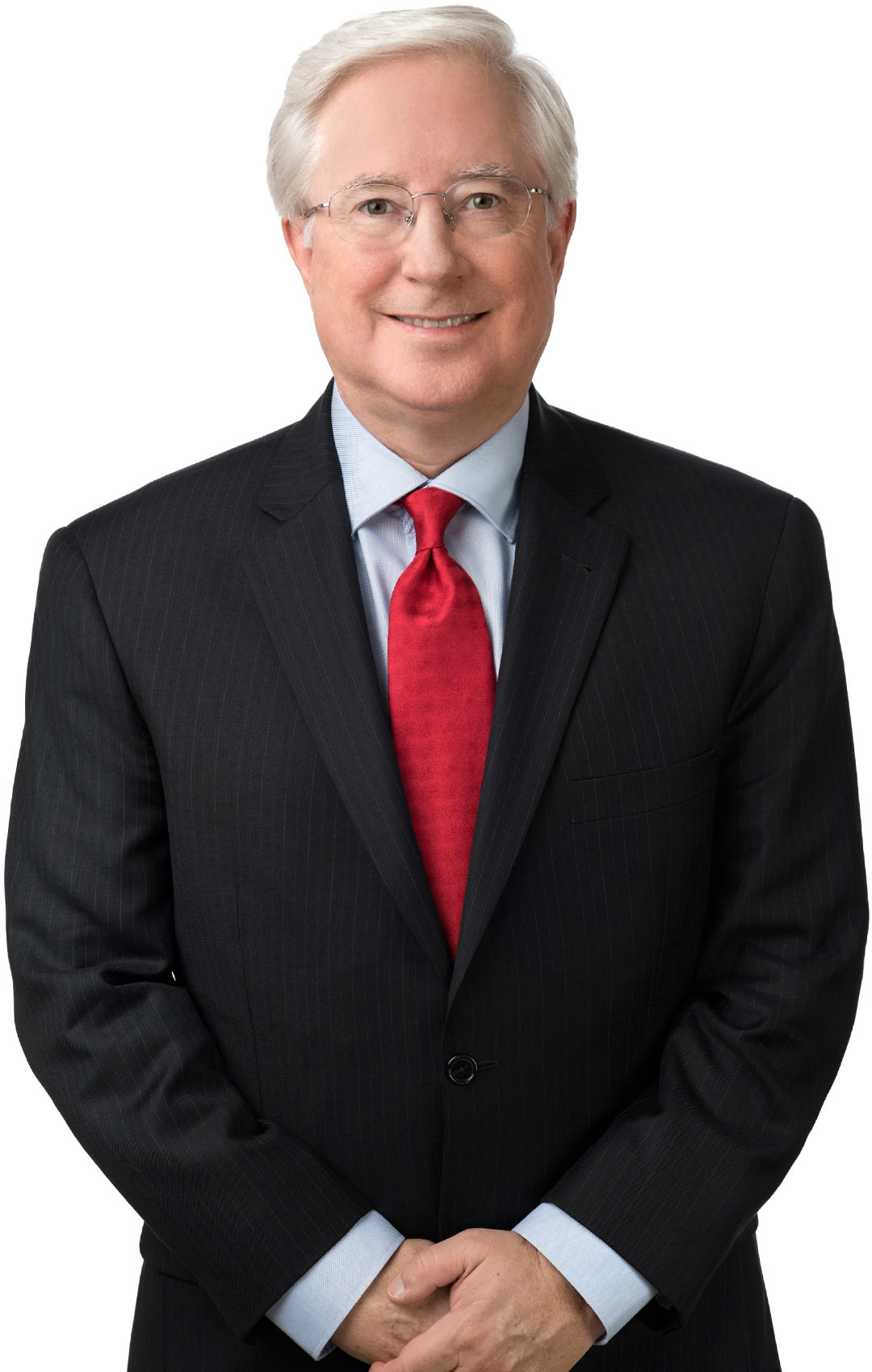