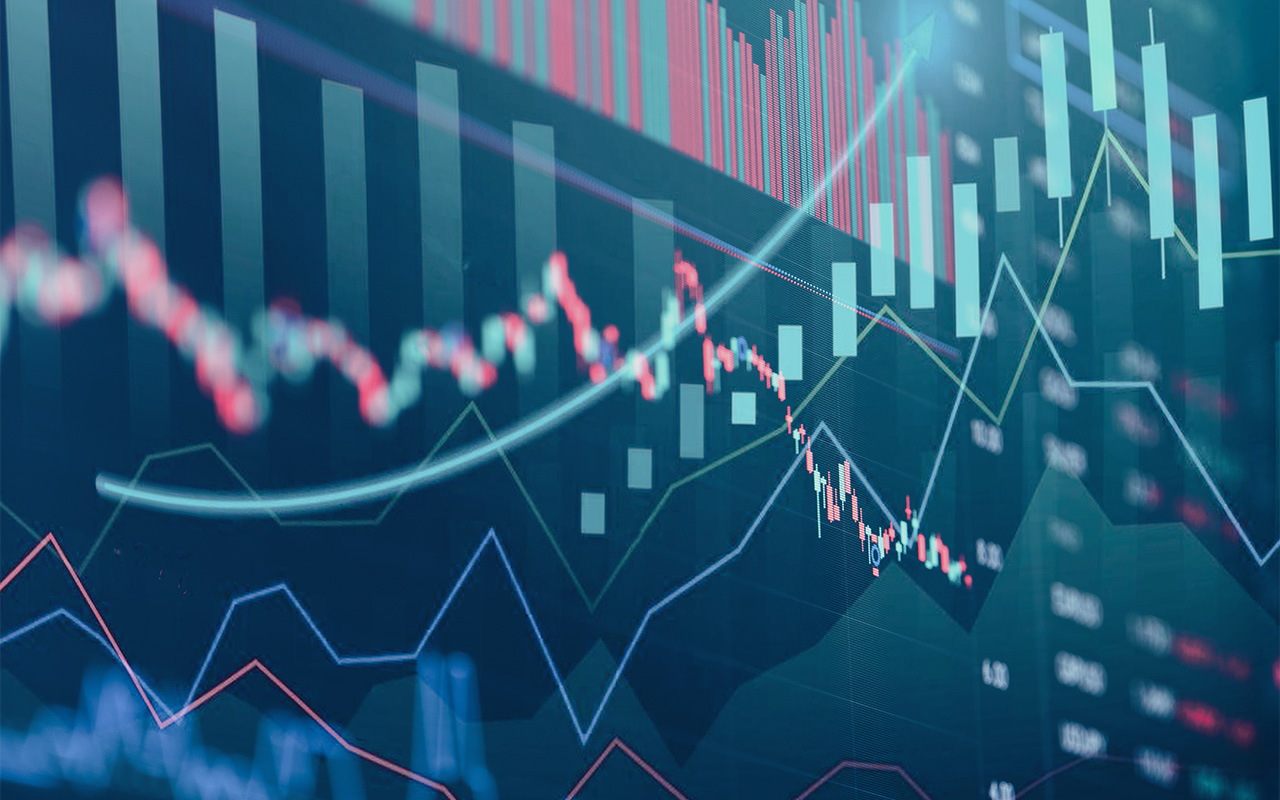 In an article published in the November / December issue of American Bankers Association’s Banking Journal, Brittany McIntosh, partner and outside counsel to public and private companies including banks regarding mergers and acquisitions and other corporate and transactional matters, discusses the advantages of being a publicly traded bank rather than a publicly traded bank holding company.

In the article, McIntosh outlines considerations of publicly traded banks concerning Exchange Act filings with the FDIC, how to file, cost and time savings, and other requirements. 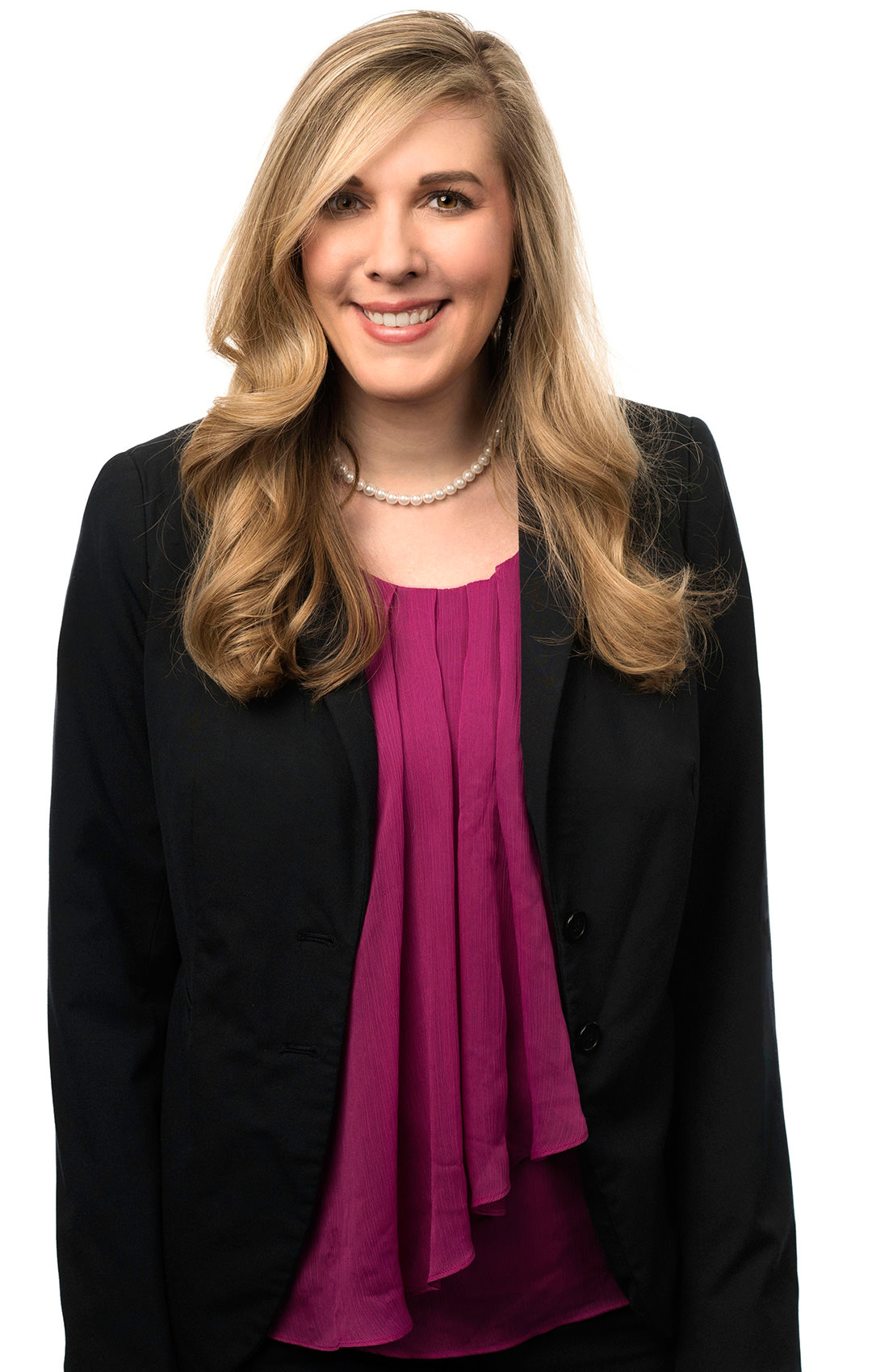