The Massachusetts sports betting bill (“H.5164”) was signed into law in August 2022 by Governor Charlie Baker (more here on the impact of the bill). Included in the bill were two key provisions carving out fantasy sports contests from the definition of sports wagering1 and levying a separate 15 percent excise tax on gross gaming revenues earned by fantasy contest operators.2

The new bill raises questions as to the state authority that will oversee fantasy contests. Since it first introduced fantasy sports regulations in 2016,3 the Attorney General’s office has been tasked with regulation and oversight of fantasy contests in Massachusetts. The new bill directs the Massachusetts Gaming Commission (“MGC”), not the Attorney General’s office, to register and collect taxes from fantasy operators.4

These questions regarding oversight authority, as well as the timeline by which fantasy contest operators must register and begin to pay taxes, were addressed in October at a MGC Open Meeting. During the meeting, the MGC clarified that oversight of fantasy contests would remain with the Attorney General’s office and that fantasy contest operators would continue to be subject to the 2016 regulations, while the MGC would take responsibility for the registration of operators and monthly tax collection. Although not yet publicly available, the MGC expects to post the tax remittance forms and payment instructions on its website before the end of November.5

Following the meeting, the MGC approved emergency regulations addressing the calculation and payment of fantasy contest excise taxes and the MGC’s accompanying audit right.6 The emergency regulations, which became effective as of October 7, 2022, establish the formula by which fantasy operators must calculate their adjusted gross fantasy wagering receipts and tax liabilities.7 Taxes must be remitted to the MGC in monthly installments no later than the fifteenth calendar day following the calendar month for which the taxes are owed.8 All tax remittances must be accompanied by a remittance form that includes all information necessary for the MGC to compute an operator’s adjusted gross fantasy wagering receipts for participants in the Commonwealth.9 As part of its tax collection duties, the MGC also has the authority to audit the books and records of an operator “at such times and intervals as [the MGC] deems appropriate.”10 Such audits are aimed at ensuring the accuracy and completeness of the operator’s declared adjusted gross fantasy wagering receipts.11 These requirements are separate from the Attorney General’s regulation of fantasy contests and operators.12

With more than 900 attorneys across its 31 offices and counting, Nelson Mullins has an experienced team of gaming and government relations attorneys who regularly advise clients on these types of matters. Companies that are interested in offering fantasy contests in Massachusetts should retain qualified counsel to assist them with the registration process and compliance with applicable law. 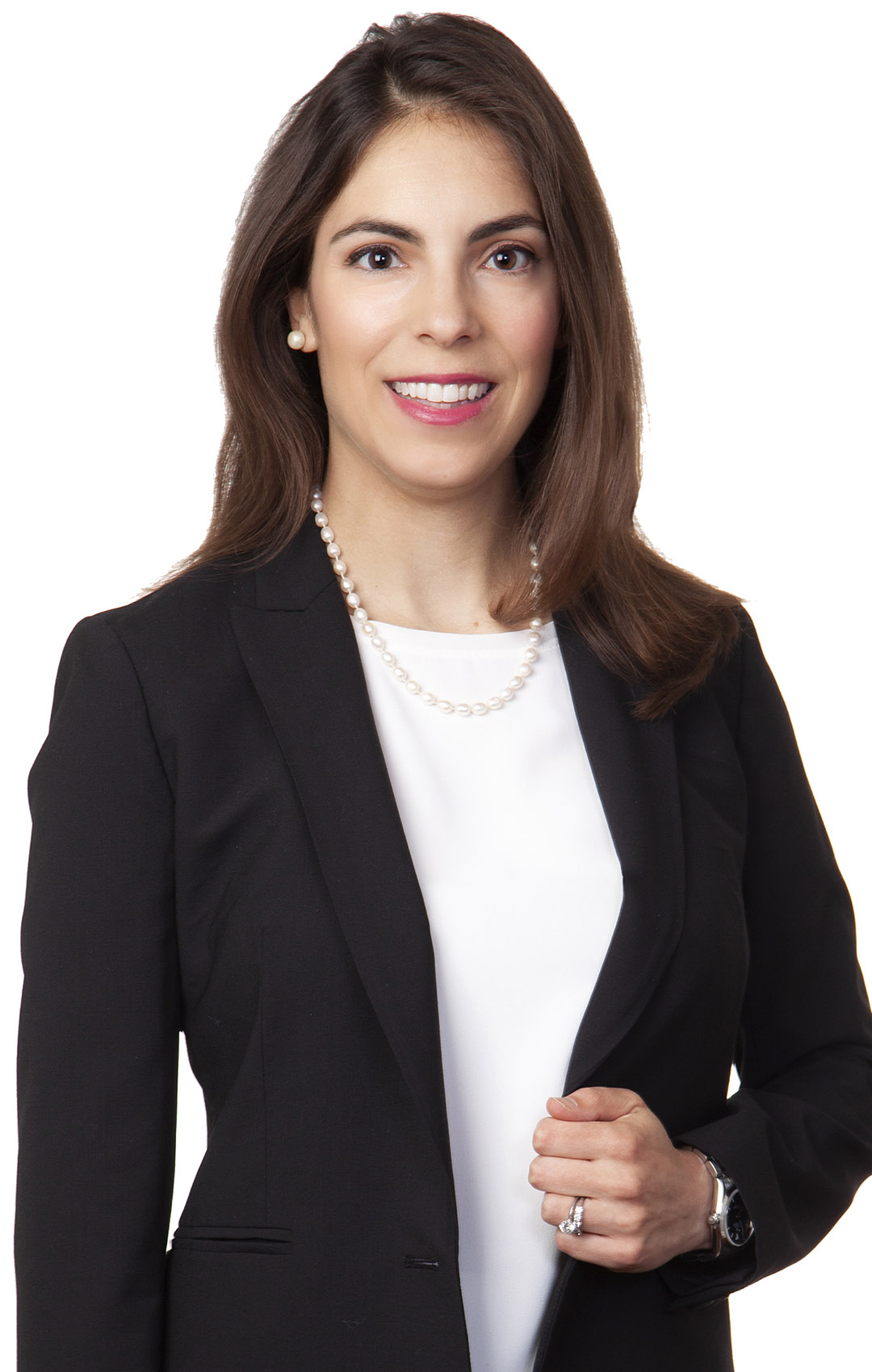 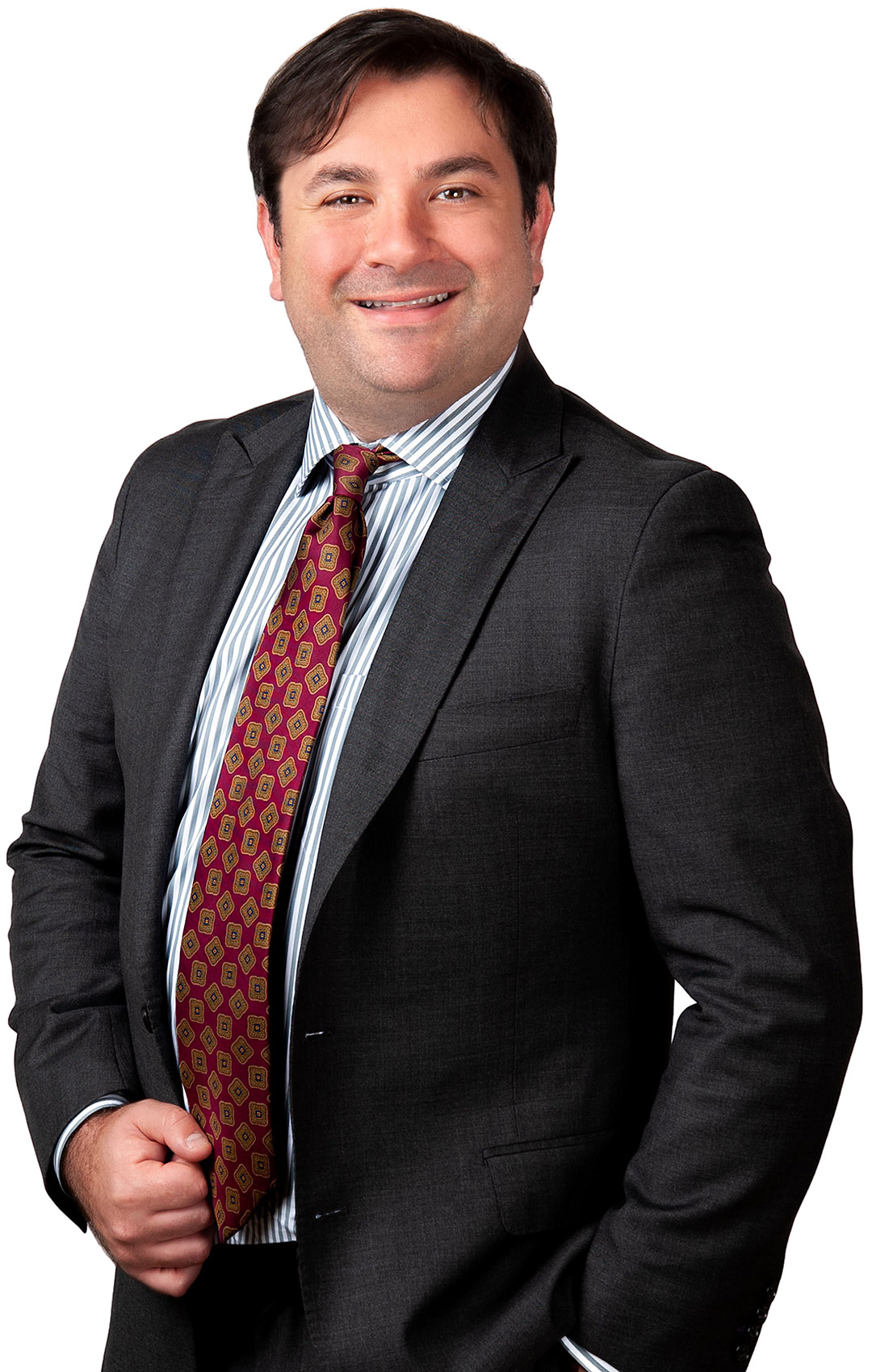