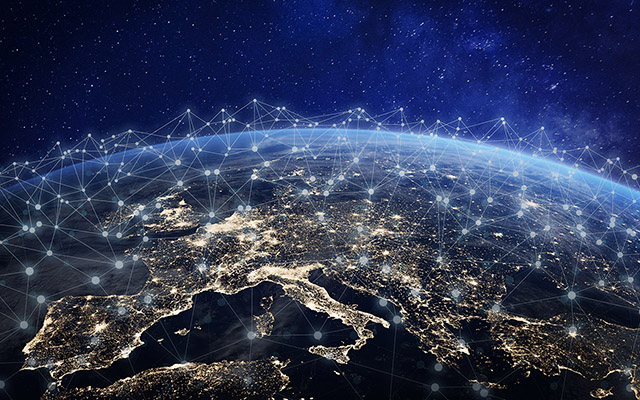 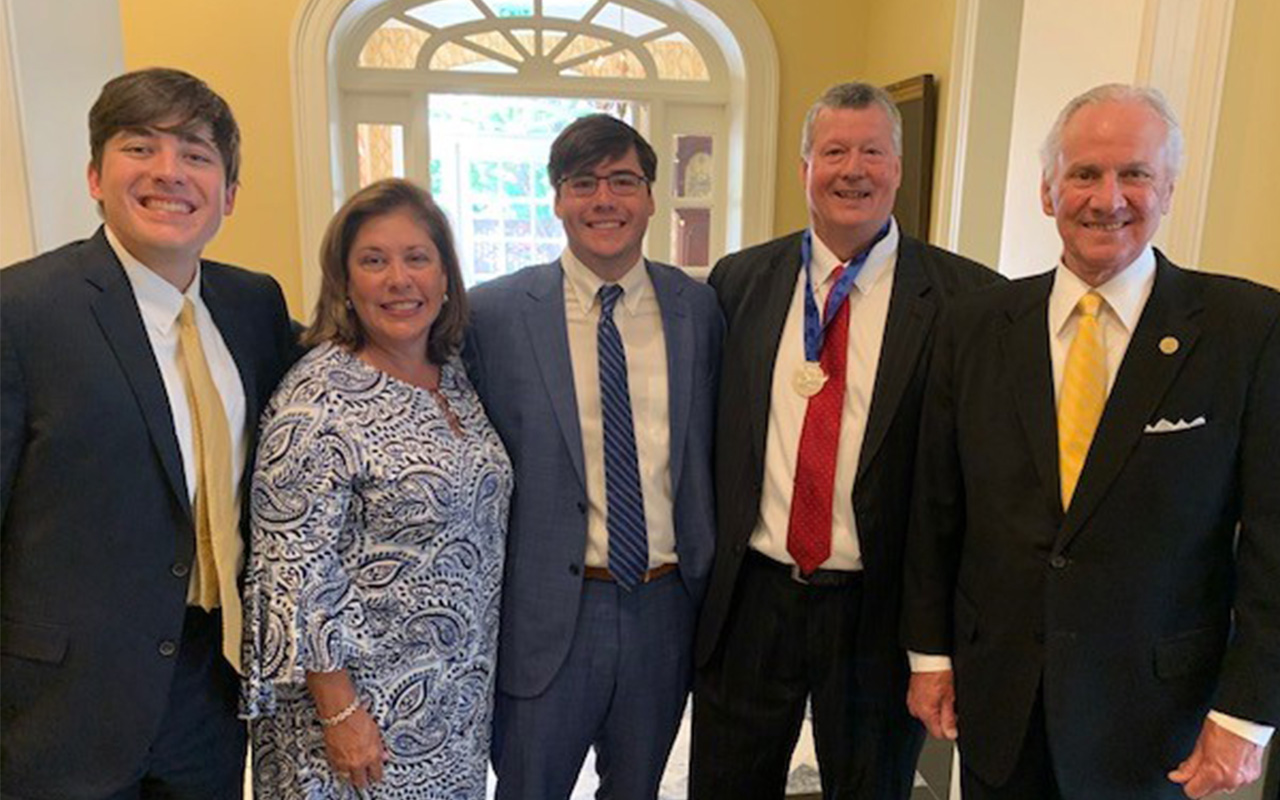 “Gus’s devotion to others through Scouting has been reflected by his involvement on the Indian Waters Council executive and advisory boards and by his lengthy involvement with Troop 10 as Scoutmaster and on the troop committee, including as committee chair,” noted Douglas Stone, Scout Executive / CEO of the Indian Waters Council. “Under his tenure as Scoutmaster, 30 young men achieved the rank of Eagle Scout, and he added to that record as Eagle coordinator on the troop committee.”

Dixon grew up in a Scouting family, in which he and his two brothers reached Scouting’s highest honor. Their father, former UofSC Athletic Director King Dixon, served as their Scout leader as well as council president in the Blue Ridge Council in Greenville, a role in which Dixon’s brother Lee currently serves.

Dixon is also a board member of the Nelson Mullins Center for Professionalism at the University of South Carolina School of Law, where he has also been an adjunct professor. He is also the former chair of the Corporate, Banking and Securities Law section of the South Carolina Bar. Dixon is active with the Rotary Club of Five Points, where he’s been a board member and former foundation chair. He has also been an Elder at Eastminster Presbyterian Church, a board member of the World Affairs Council, and vice chair of the Souper Bowl of Caring. 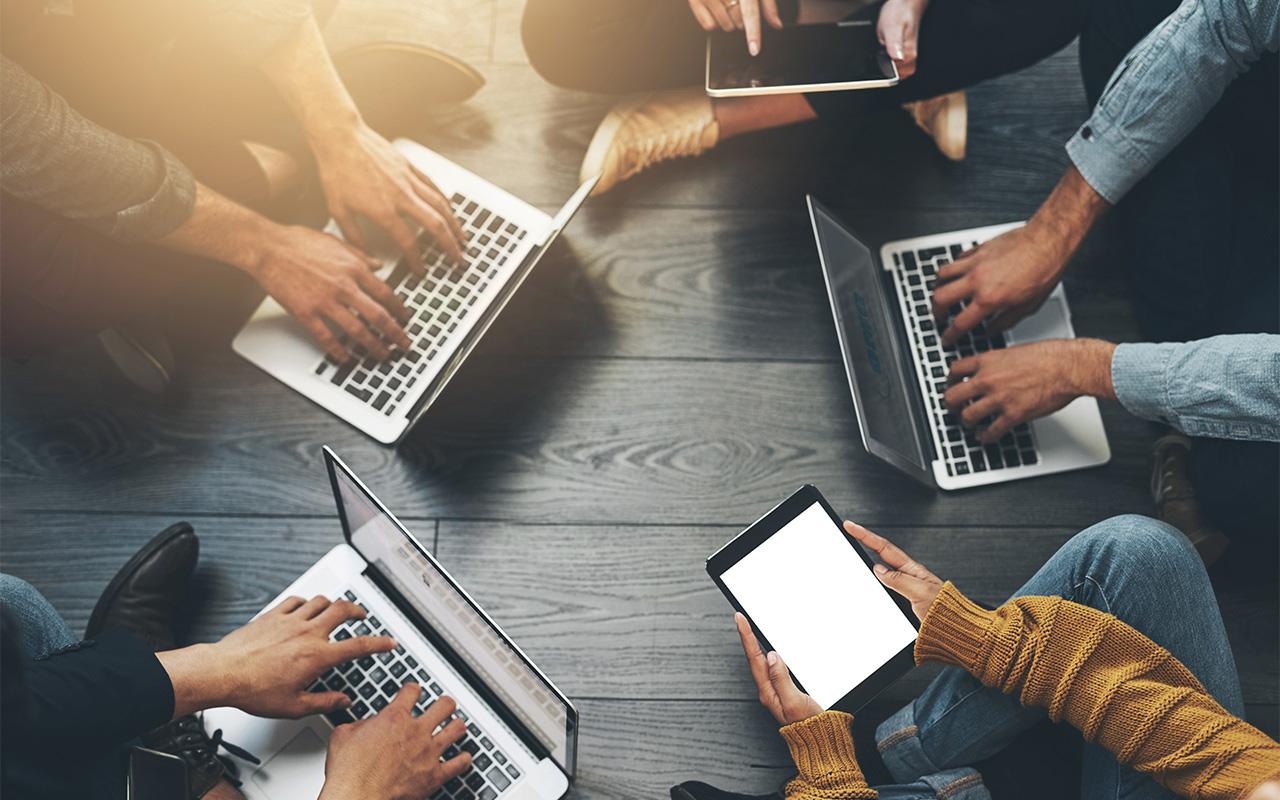 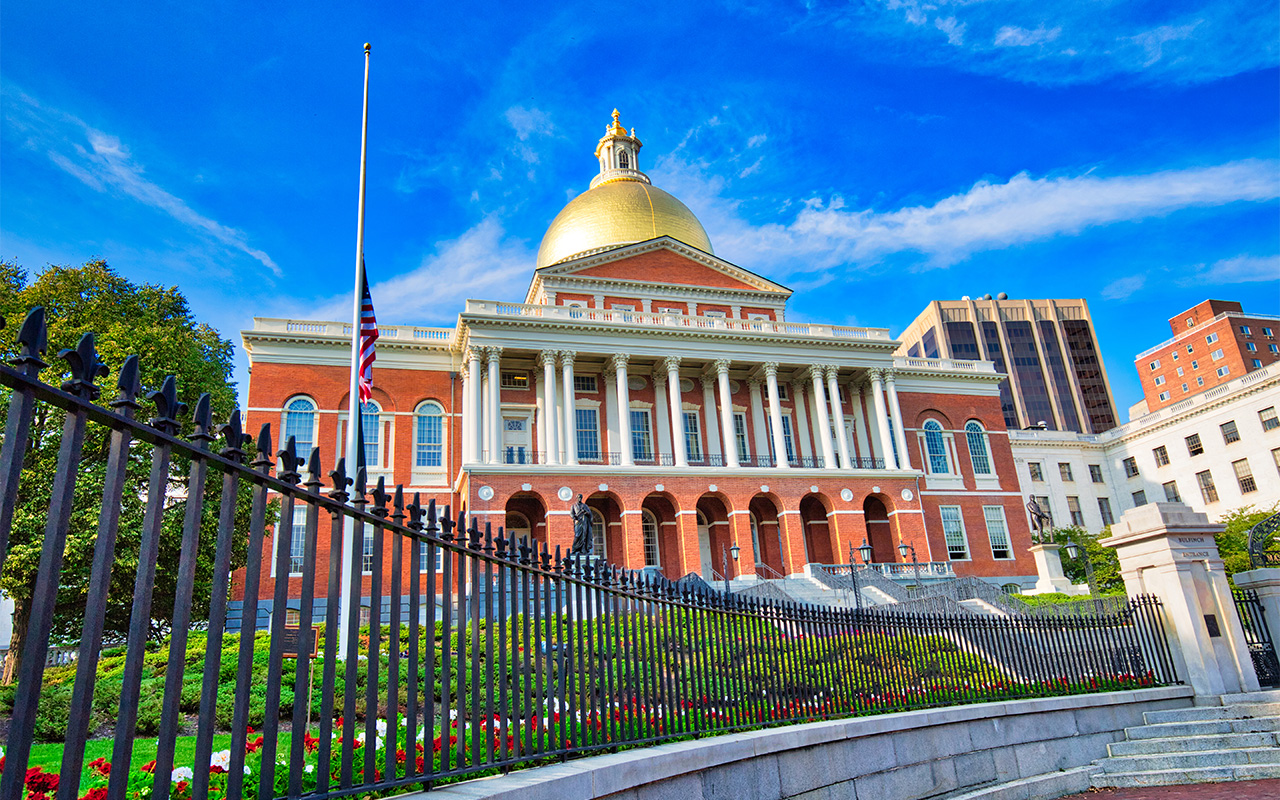 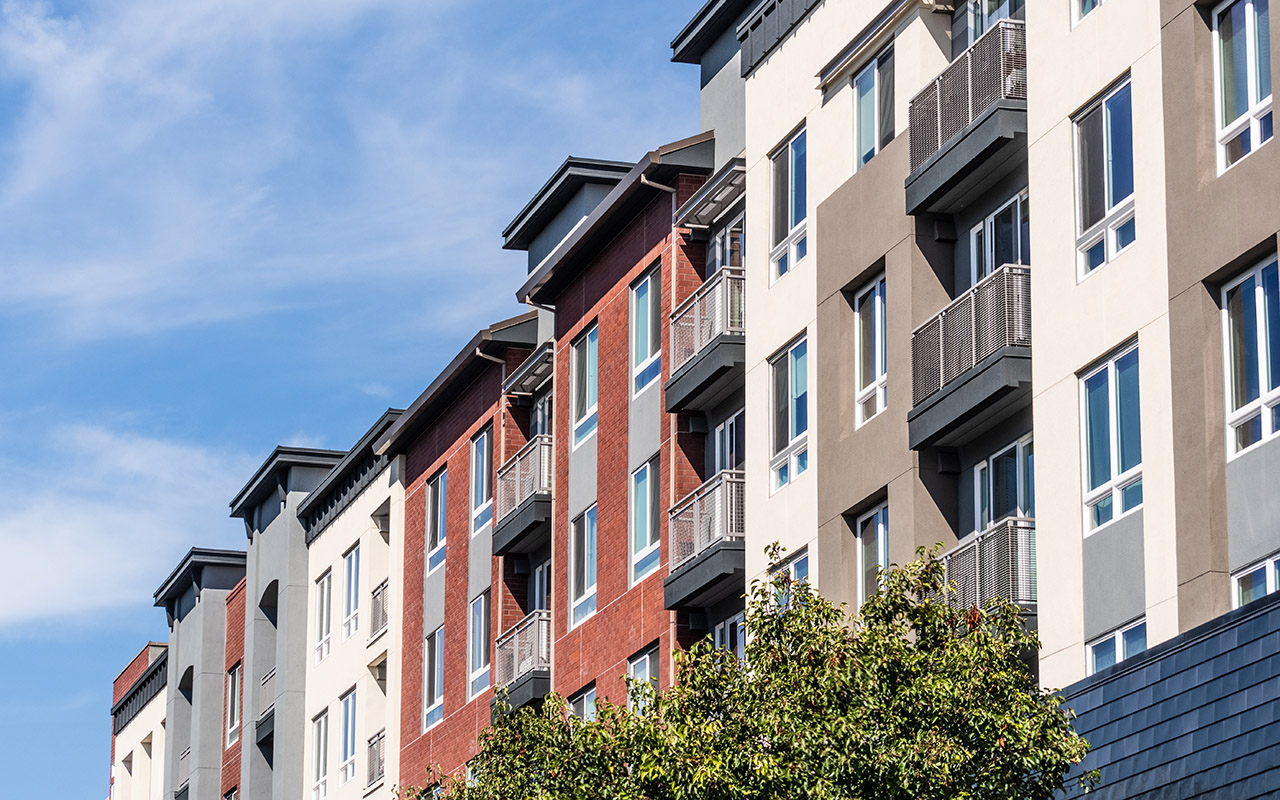 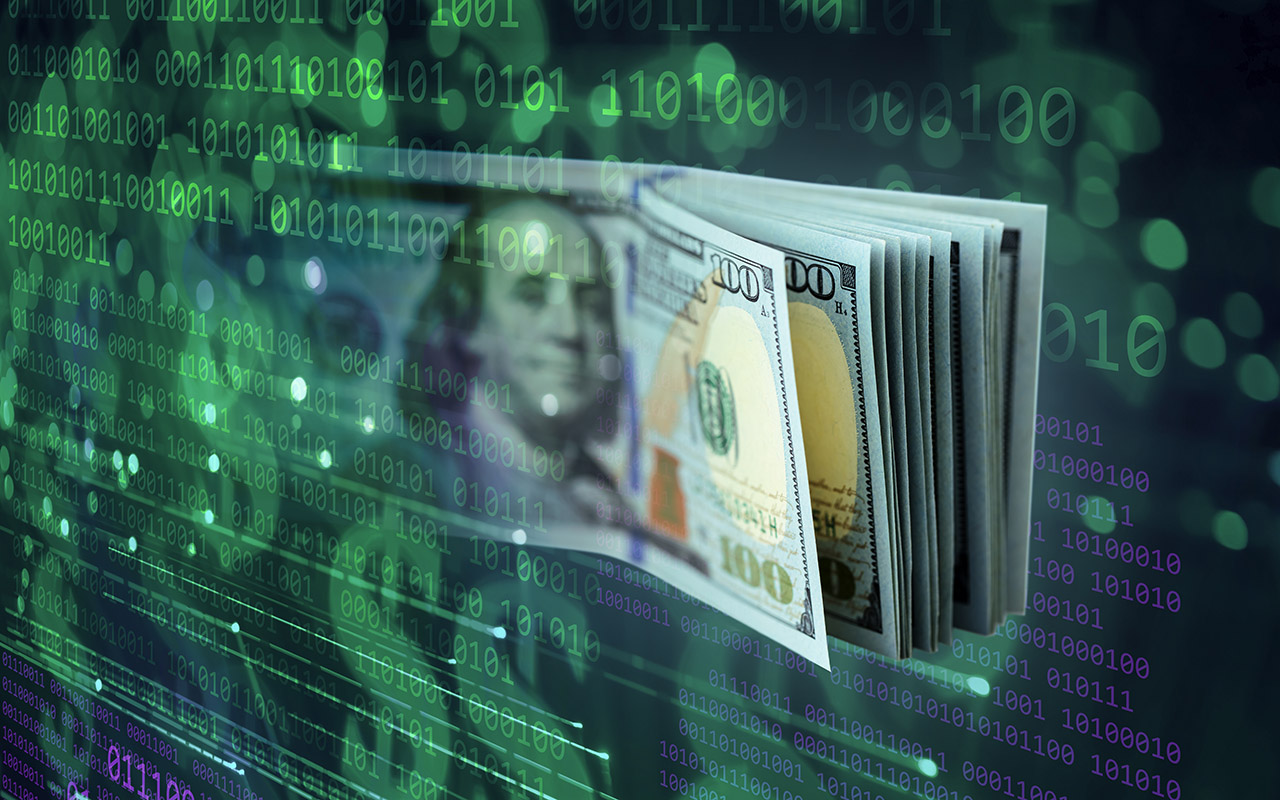 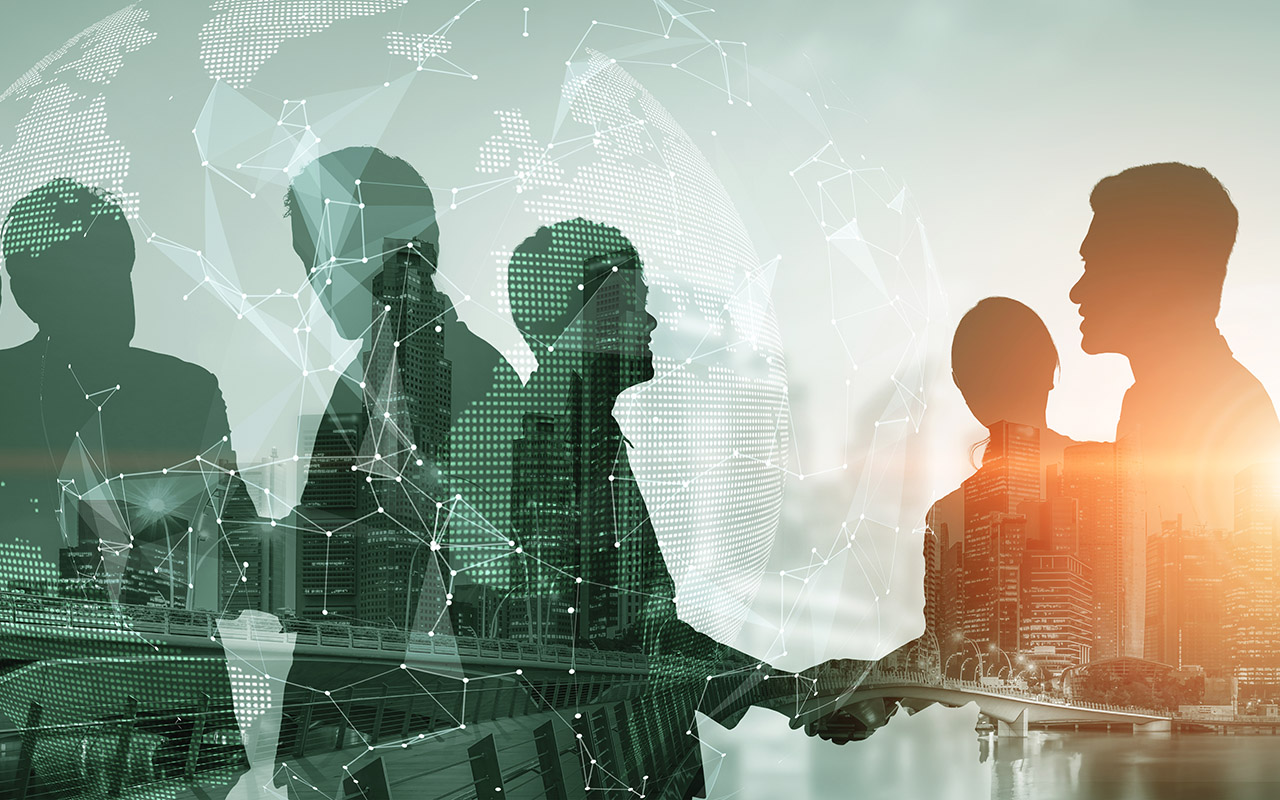