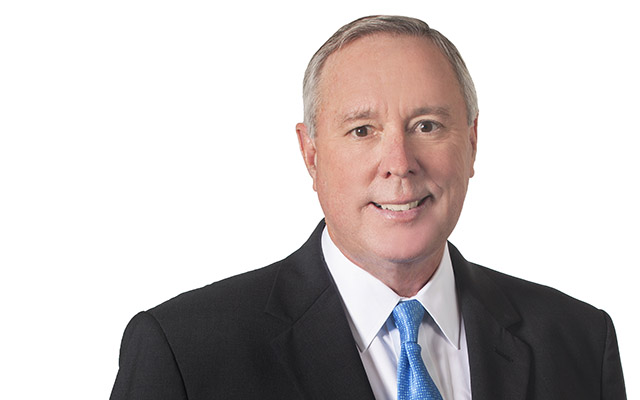 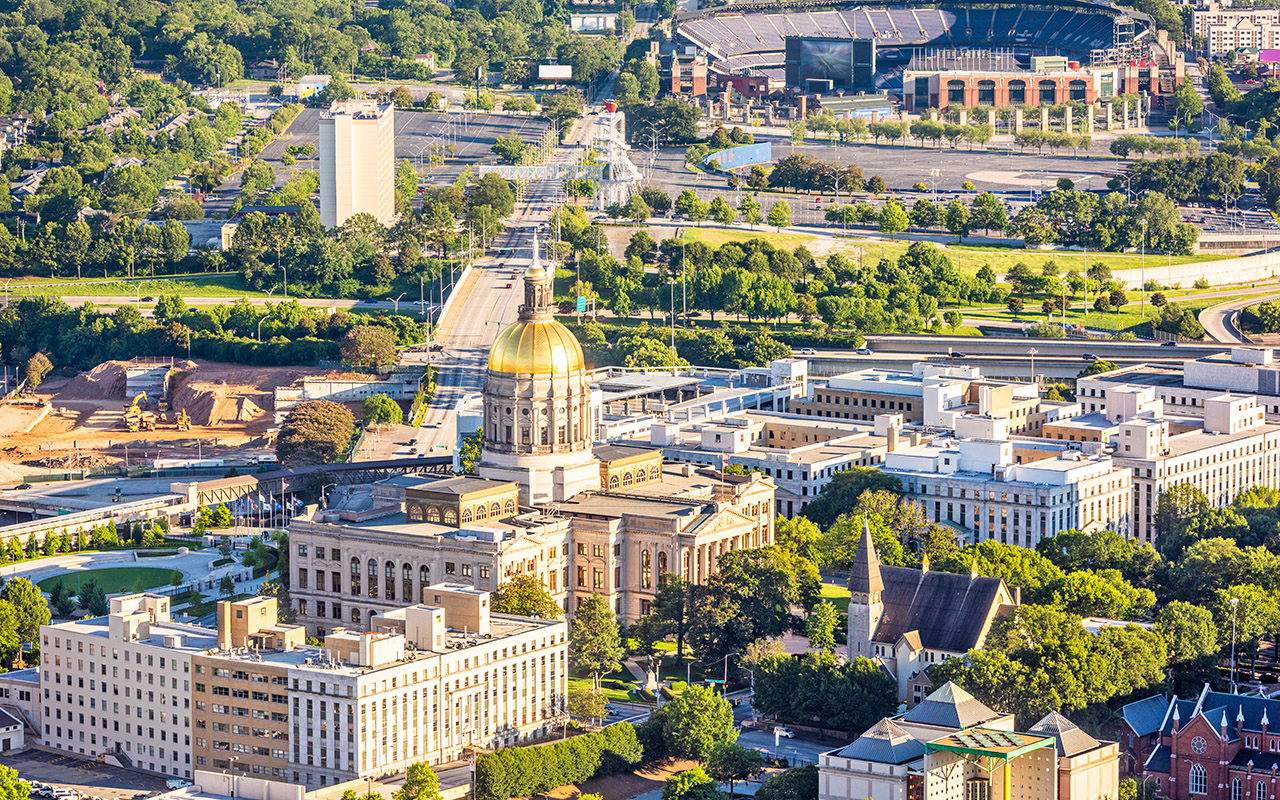 The bill also lifts barriers to employment and housing

ATLANTA – It’s not often that legislative efforts receive unanimous support and that advocacy groups from across the political spectrum agree on a policy goal. But in June, SB 288, an effort led by Georgia Justice Project (GJP) and the Second Chance for Georgia Campaign, passed both the Georgia House and Senate unanimously and is now on its way to the Governor’s desk to be signed into law. SB 288 expands access to criminal record restriction and sealing in Georgia – a process most states call “expungement.” A Nelson Mullins team has been assisting in this effort over the past several years.

More than 4.3 million Georgians (40% of the adult population) have a criminal record, and these records are major barriers to individuals finding and advancing in employment and housing, even though many are old and/or from minor offenses. Forty-one states have some avenues for removing criminal records from the public view, but there are only two narrow pathways to access record restriction in Georgia. Research shows that record restriction can have substantial economic impacts without endangering public safety. According to University of Michigan studies, less than 2% of people with cleared records are reconvicted within five years, and a cleared record can increase the likelihood of employment by 11% and wages by 22% in the first year.

Nelson Mullins has helped GJP advance its criminal justice reform policy initiatives for over ten years, primarily as a pro bono client.  After two successful record restriction policy efforts with GJP, Firm’s Georgia Government Relations team began helping seek a broader record restriction ability in the Georgia General Assembly approximately five years ago. The initiative took strong root in 2018. Building from a recommendation from then-Gov. Nathan Deal’s Criminal Justice Reform Council, the Nelson Mullins team collaborated with prosecutors, judges, legislators, businesses and business organizations, and other criminal justice advocates to craft and vet legislative language to create a judicial process by which individuals could petition a court after a period of good behavior to have their records sealed and restricted from public view.

GJP started a Second Chance Georgia campaign to help bring attention to the issue, which grew to 74 endorsing organizations. In 2019, the Metro Atlanta Chamber of Commerce joined the coalition, and protections for businesses that hire individuals with criminal records were included in the legislative language. Certain offenses would be excluded from restriction and sealing, including sex crimes, crimes against children, family violence, and DUI. The bill also allows individuals who have received a pardon from the State Board of Pardons and Paroles to petition the court to restrict and seal felony convictions as long as they were not serious violent felonies or sex offenses. Records remain available to law enforcement and prosecutors, and certain restricted charges remain available for employers who serve vulnerable populations, including children, the elderly, and people suffering from mental illness.

After countless rounds of negotiations and several harrowing close calls in the legislature, the collaborative legislative language became Senate Bill 288 earlier this year, authored by Sen. Tonya Anderson (D-Lithonia) and carried by Rep. Houston Gaines (R-Athens) in the House. The bipartisan bill passed unanimously in both the House and Senate chambers, and it is on its way to Governor Kemp for signature and enactment later this summer.

“We have been delighted to work with GJP on this particular issue from start to finish, beginning with initial strategy and conversations with stakeholders, to drafting and perfecting legislative language, to negotiating with legislators and the legislative process,” said Stan Jones, who heads the Georgia Government Relations Team. “GJP’s work is key to advancing social justice, and we look forward to continued partnership as they lead the way on criminal justice reform in Georgia.” 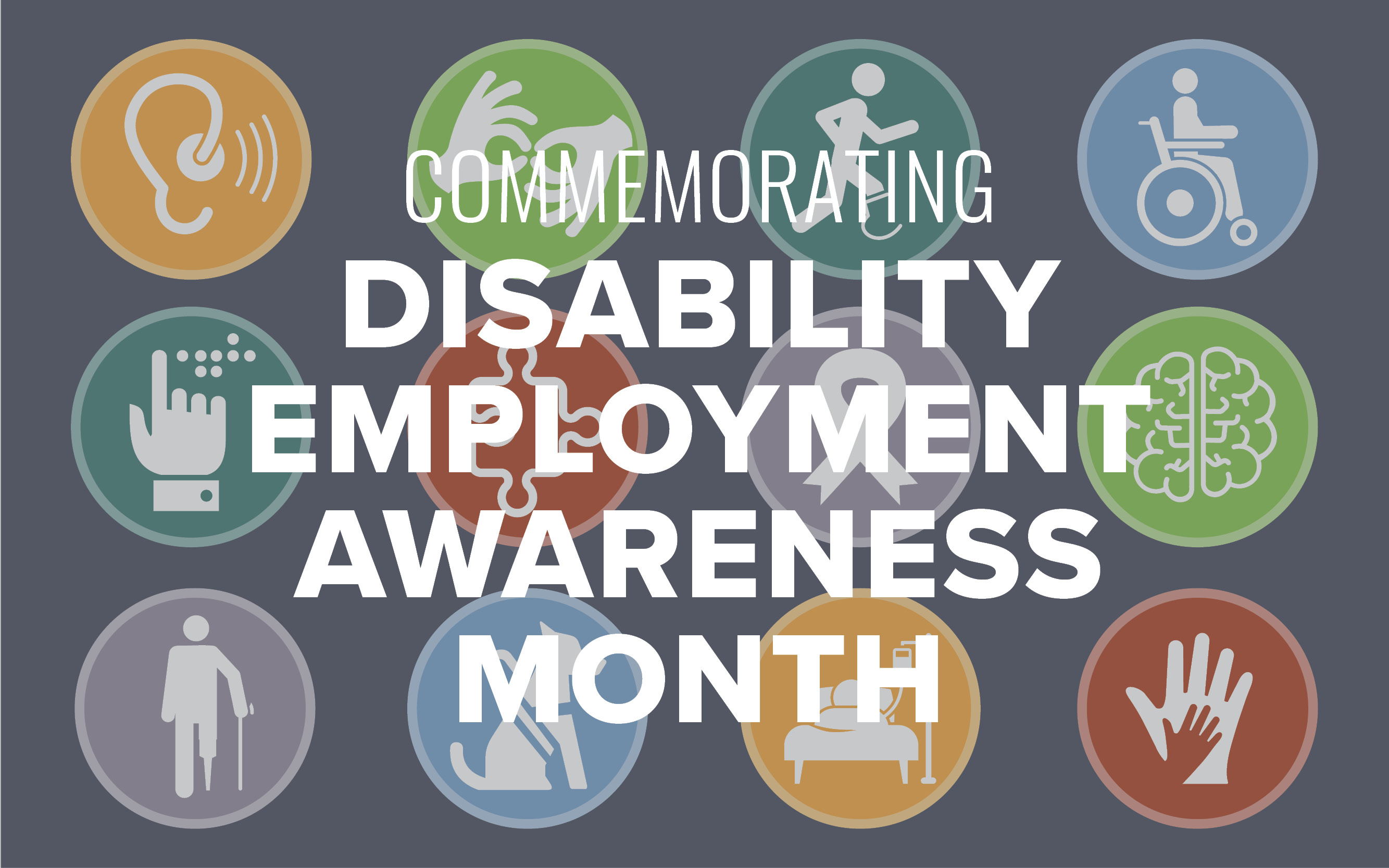 9 Landmark Cases in U.S. History that Protected the Rights... 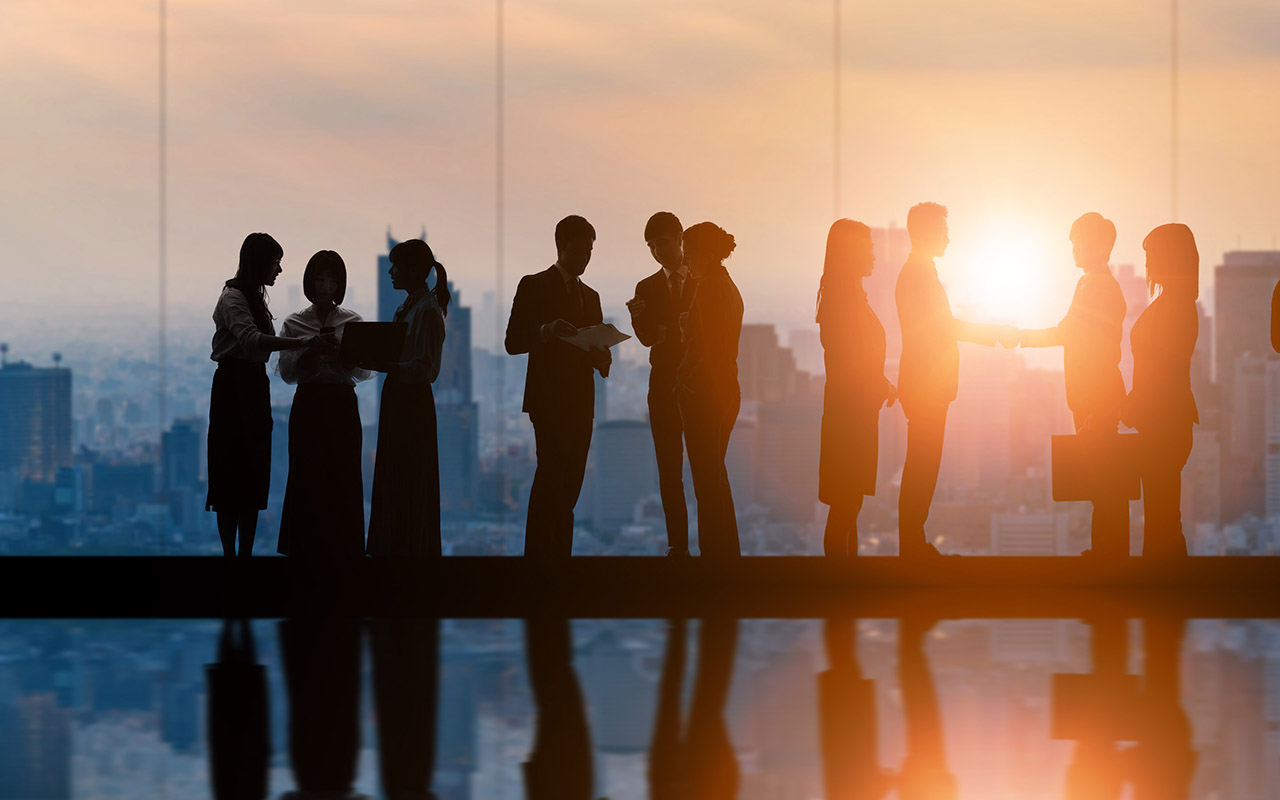 South Florida Business Litigation Roundup: Evidence, May vs. Must, and... 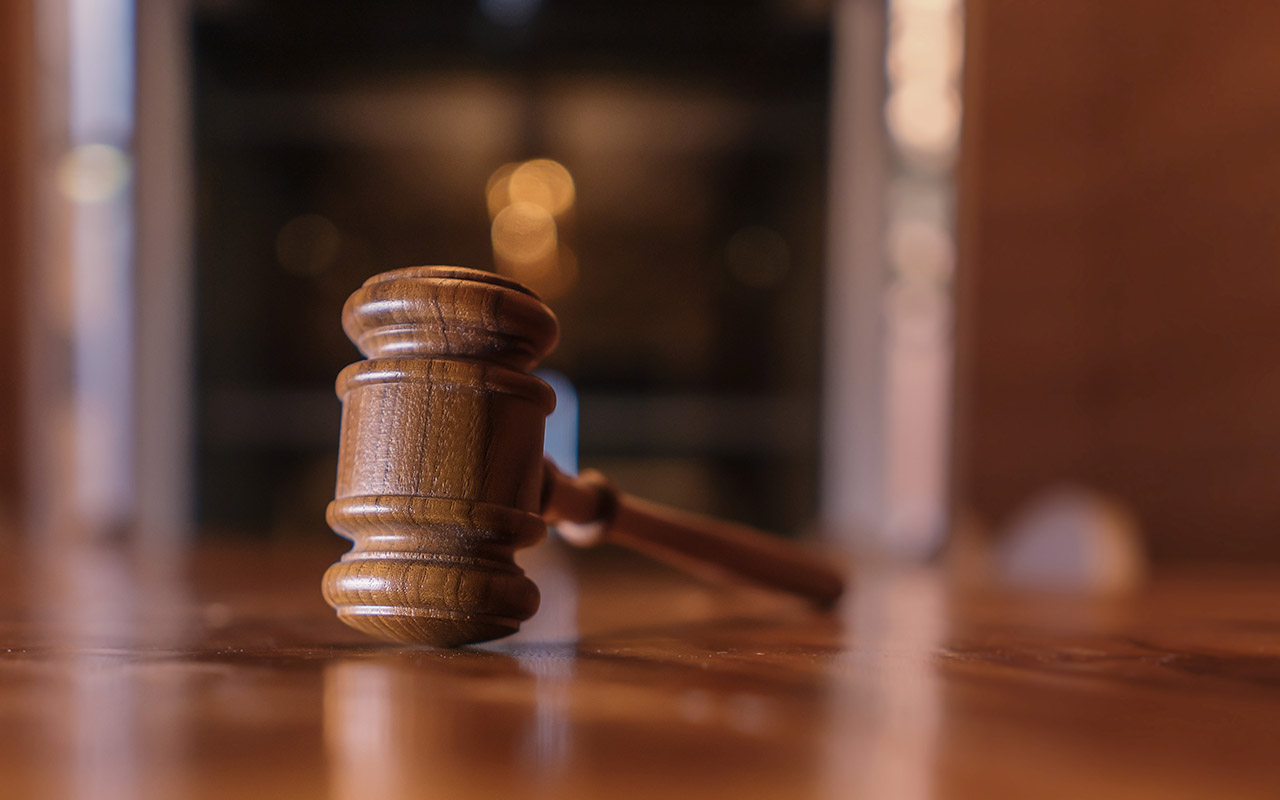 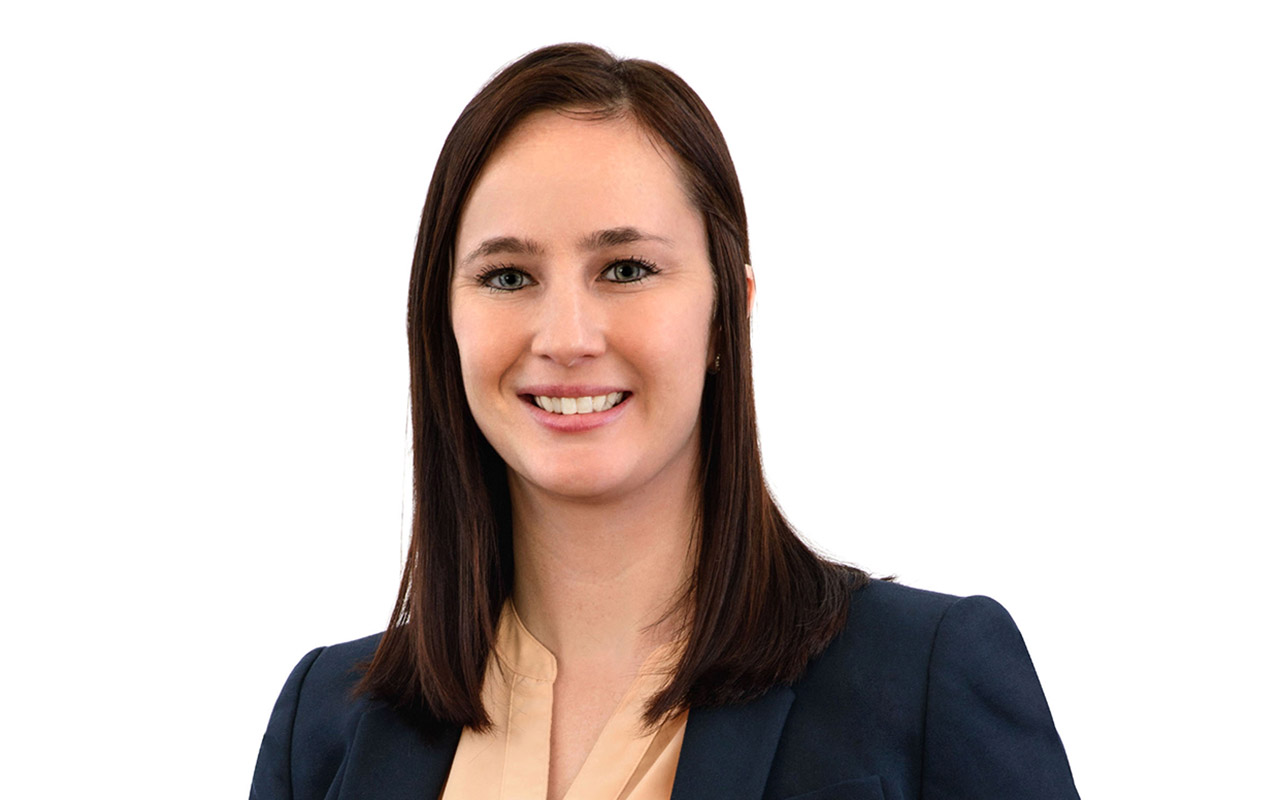 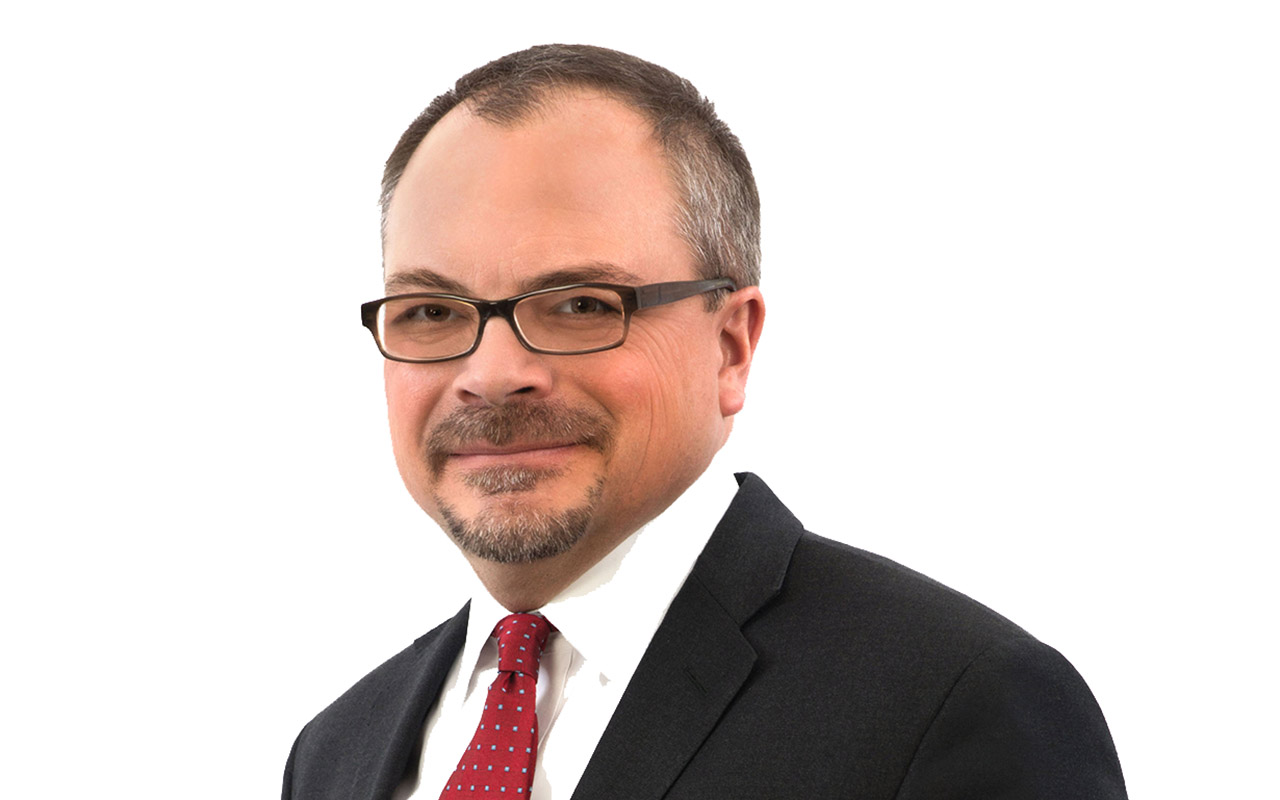