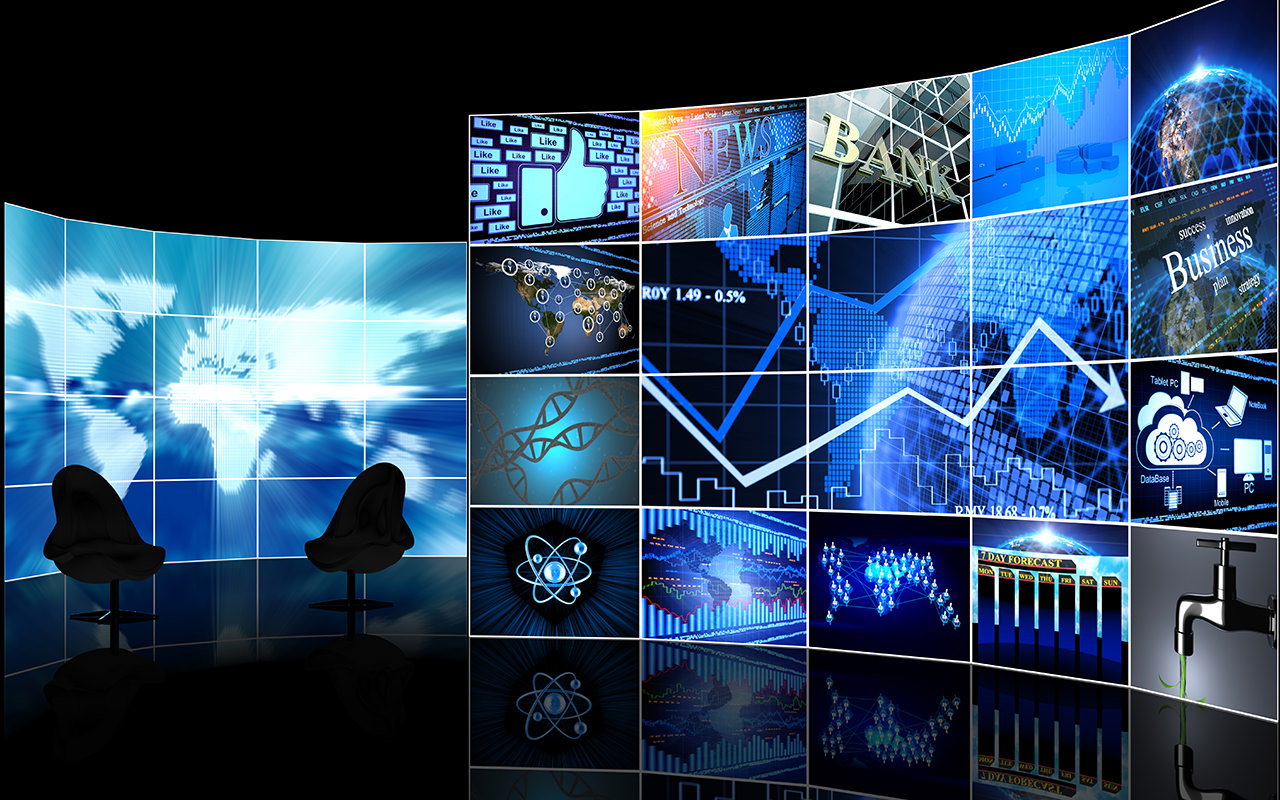 The magazine selects honorees each year based on staff research and community nominations.

Honorees include Chief Justice Donald Beatty of the South Carolina Supreme Court, Della Watson, Executive Director of the Columbia Museum of Art, and Timothy Biltz, President & CEO of Sprint Communications, among others.

The publication cited Lehman’s leadership at Nelson Mullins where he has served as managing partner since 2012, and in other executive management roles such as when he became senior vice president, general counsel and corporate secretary of Safety-Kleen in 2001, which was undergoing one of the largest bankruptcies in the country at the time.

Under his tenure, Nelson Mullins has experienced increasing and profitable growth -- from 430 attorneys in 12 offices to more than 750 attorneys in 25 offices. In August 2018, Nelson Mullins combined with Florida-based Broad and Cassel, which has created a significant presence along the East Coast. The firm’s Encompass and EnCAP practices have also grown, providing enterprise and global discovery and review counsel to Fortune 50 companies.

Lehman also has a strong track record of community involvement. He currently chairs the Board of Trustees of Claflin University, a historically black university, and he is a board member of the Columbia Urban League. He has previously chaired the United Way of the Midlands, the Midlands Housing Alliance, the South Carolina Philharmonic, and the Governor’s School for Science and Mathematics Foundation. 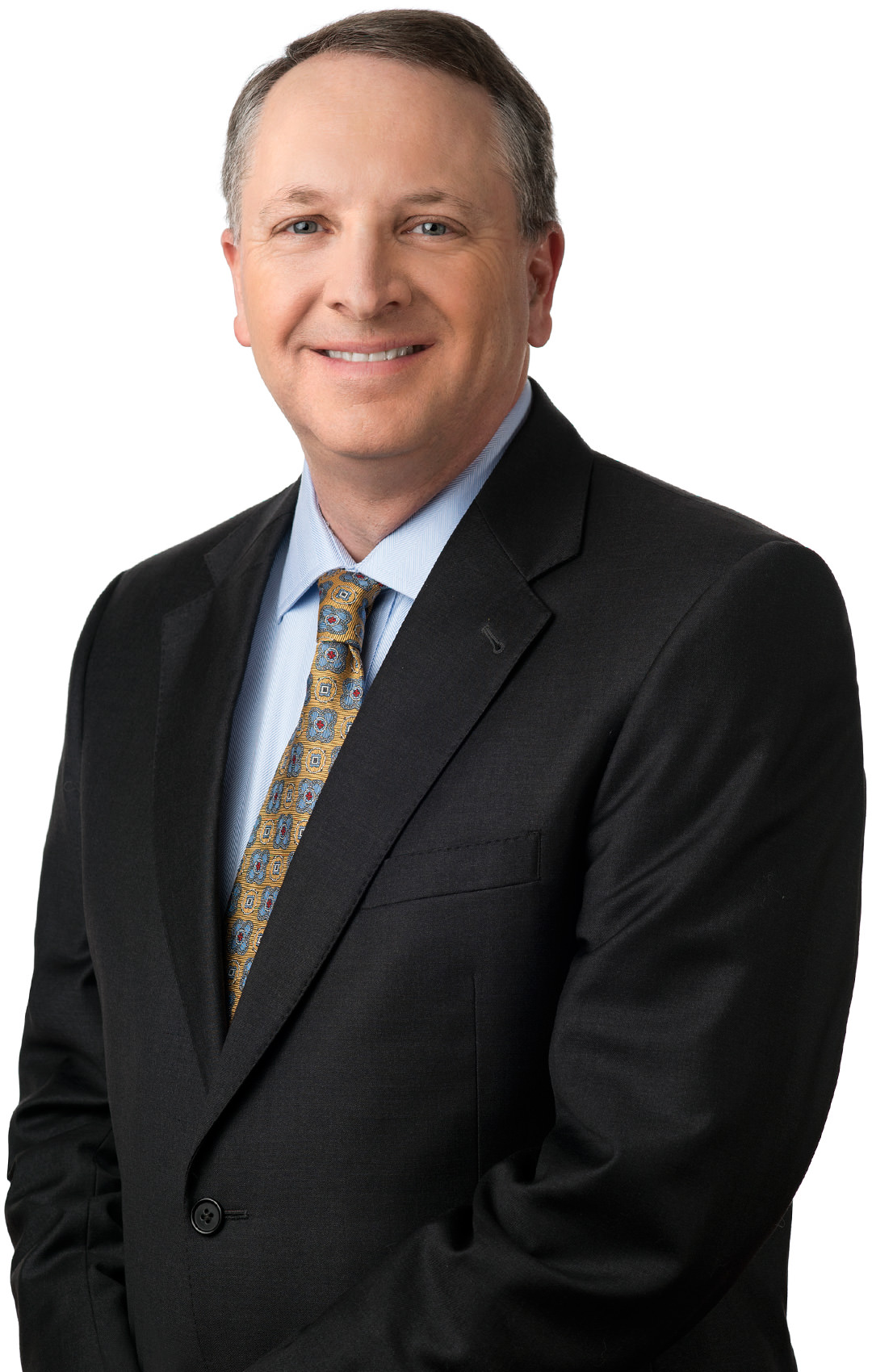 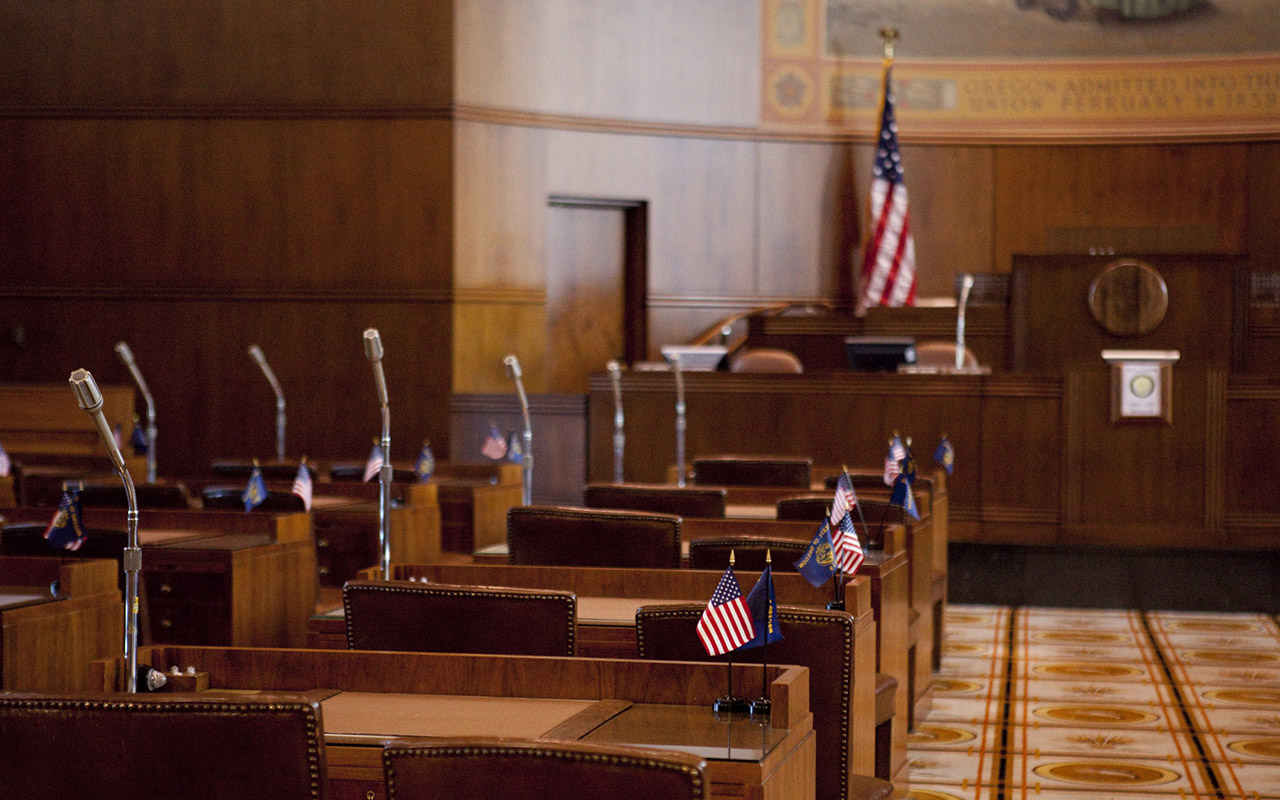 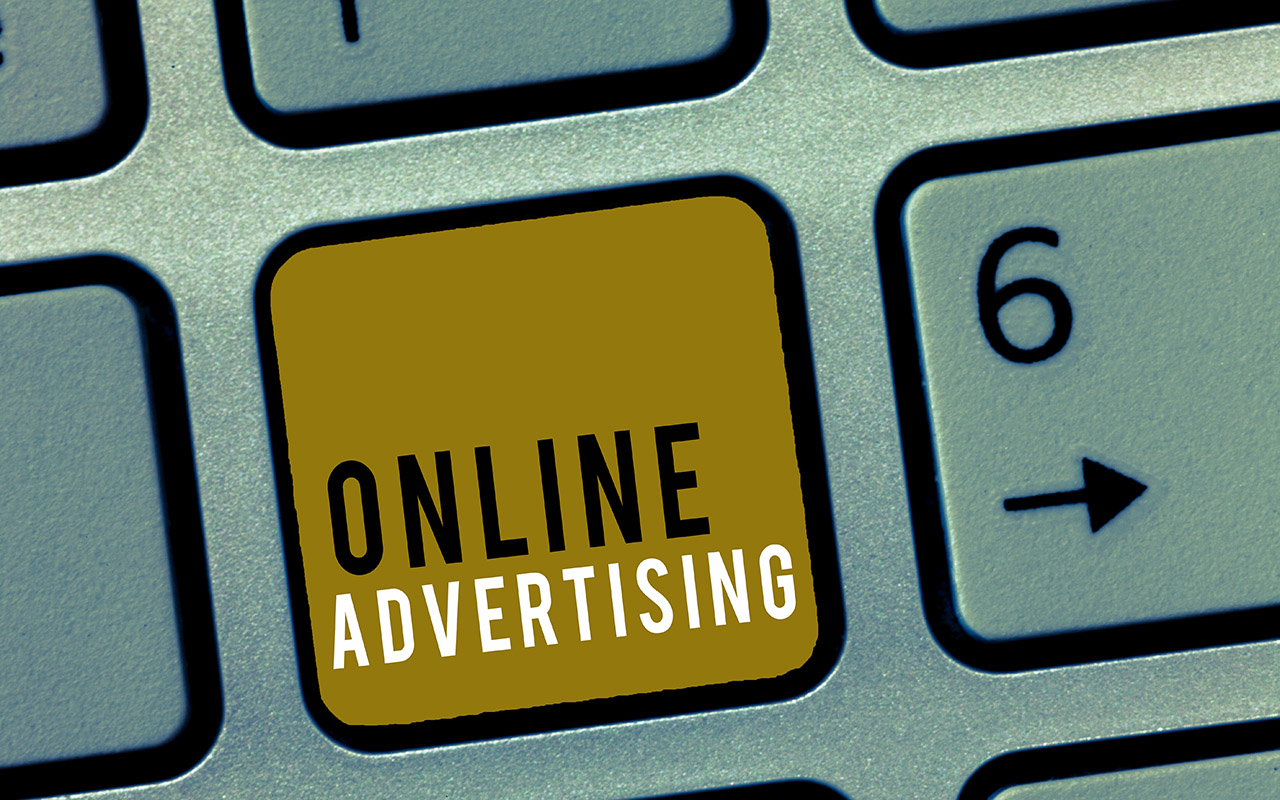 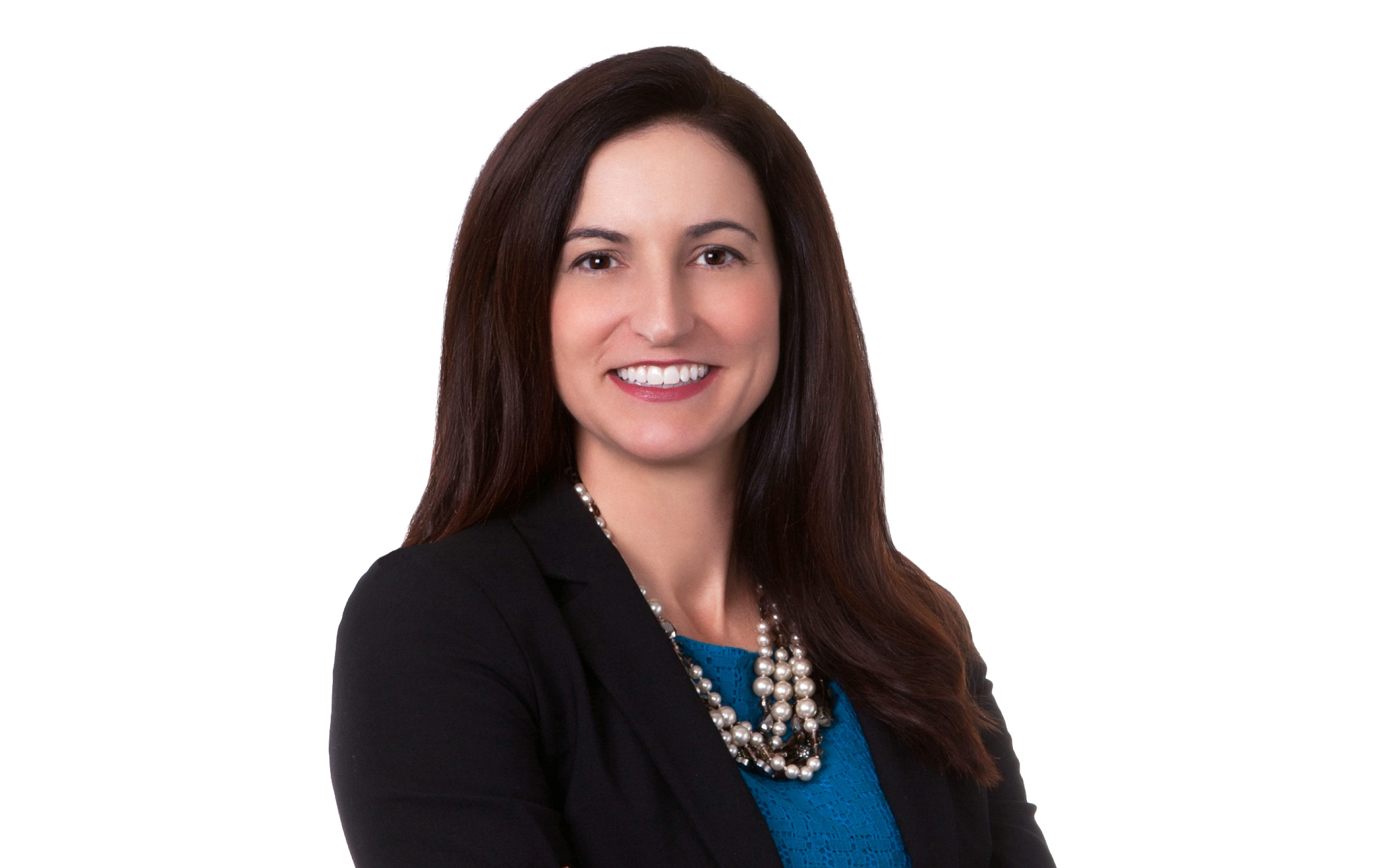 My Path to Partnership: Nichole Hayden 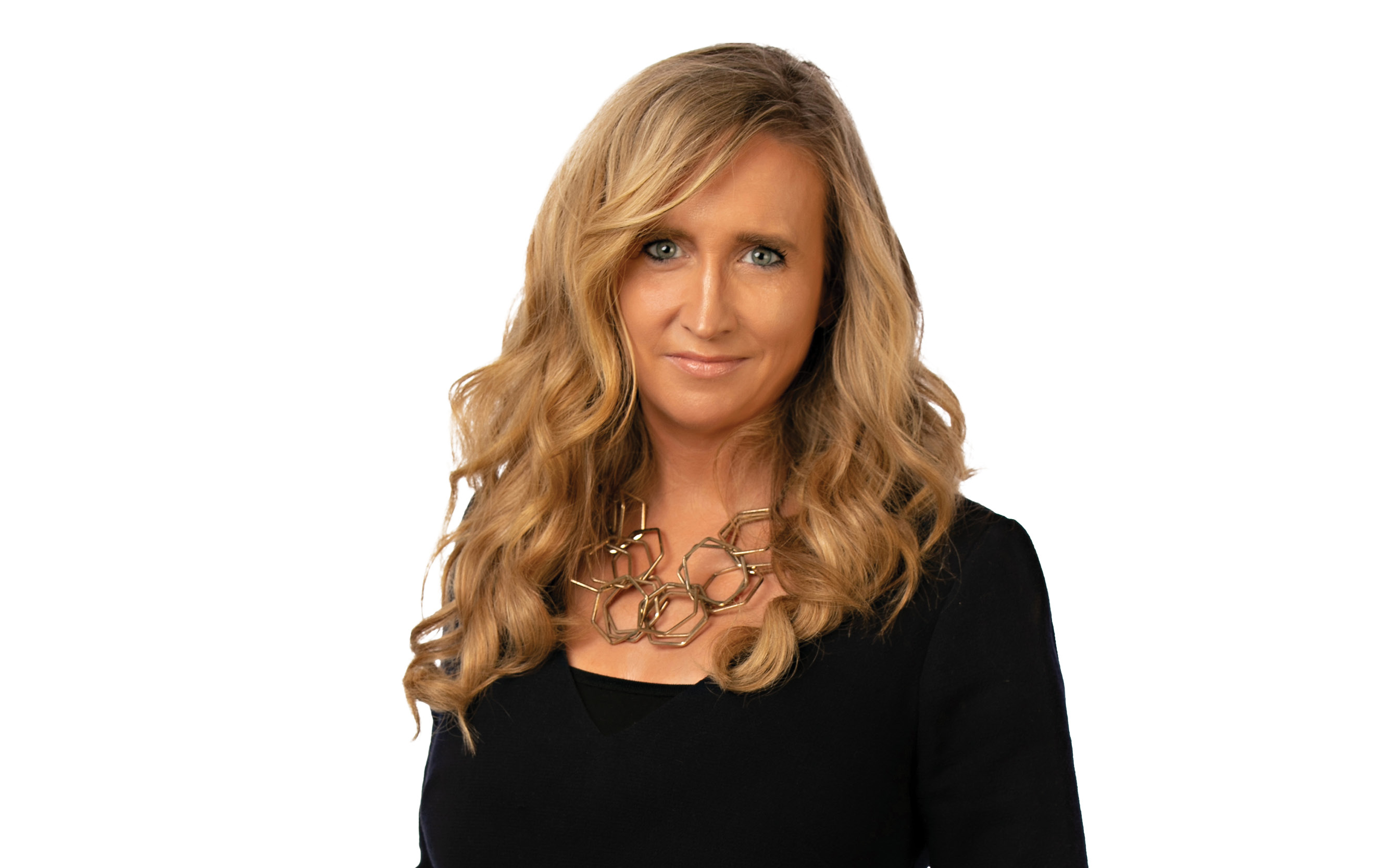