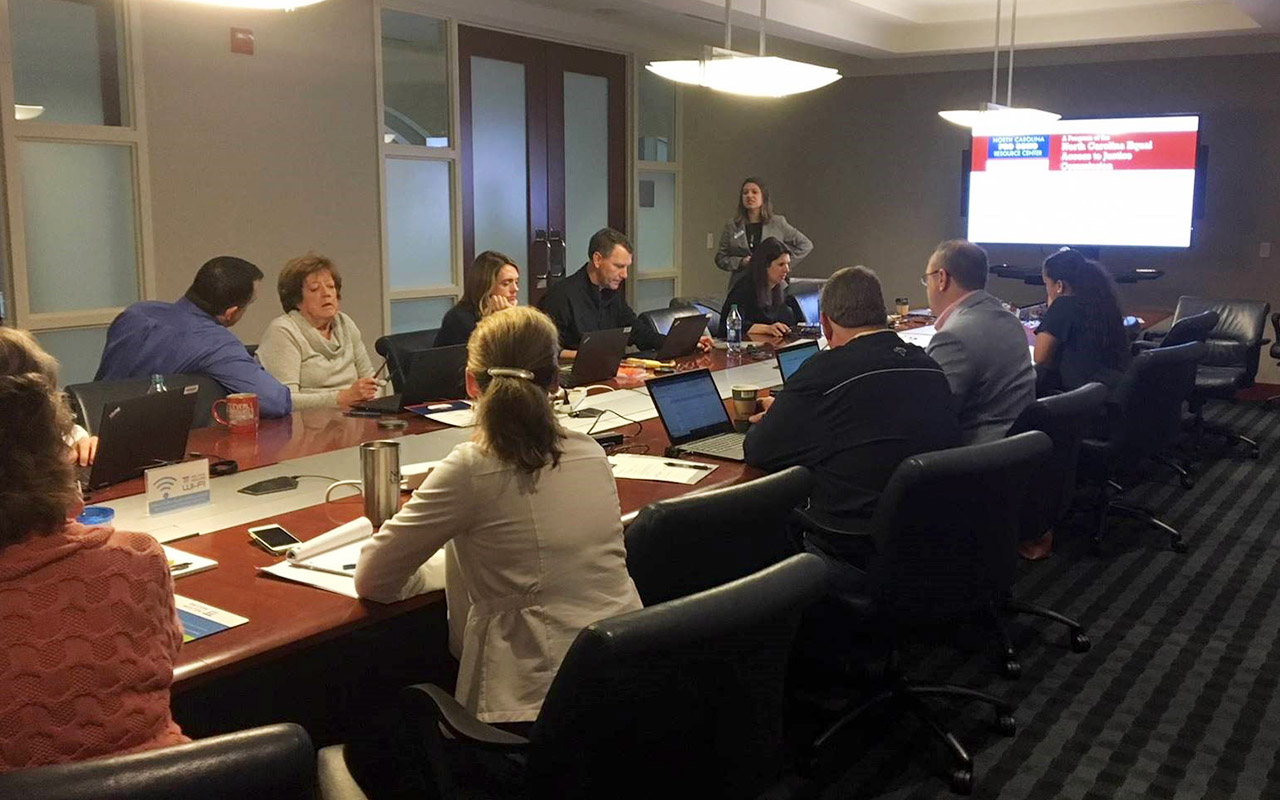 RALEIGH – Nelson Mullins Riley & Scarborough LLP attorneys and staff have joined an effort to restore driver’s licenses to North Carolinians who have lost them because of unpaid fines or failing to appear in court. The project of the North Carolina Pro Bono Resource Center, the North Carolina Justice Center, and the Durham District Attorney’s Office will help restore the ability of those who can’t afford their fines to have transportation to work and avoid unemployment.

North Carolina is one of at least 41 states that suspend drivers’ licenses based on unpaid debts arising out of criminal proceedings or traffic tickets. Under North Carolina law, a person who fails to appear in court to resolve a traffic ticket (“Failure to Appear” or “FTA”) or fails to pay traffic or criminal court debt (“Failure to Pay” or “FTP”) is subjected to an indefinite suspension of his or her driver’s license. There are 1,225,000 active driver’s licenses suspensions in North Carolina for non-driving related reasons, relating to failure to pay traffic fines and court costs and failure to appear in court for traffic offenses. These suspensions constitute about 15% of all adult drivers in the state. Unfortunately, this staggering number of people currently have nowhere to turn for legal help, as license restoration falls outside the general purview of public defenders’ offices and beyond the limits of civil legal aid programs’ scarce resources.

People affected by driver’s license suspensions are often unable to address their legal situation alone. Poverty, rather than the willful refusal to pay a court fee or appear in court, is the root cause of a significant number of driver’s license suspensions. Further, having a revoked or suspended license perpetuates this poverty by trapping economically vulnerable North Carolinians in a vicious cycle of unemployment. Once ticketed, many low-income people cannot afford to pay traffic fees or take time off work to appear in court.

Because public transportation is not widely available outside of major metropolitan areas, these unresolved traffic tickets exacerbate employment insecurity, as people continue to drive during the suspension risk being charged with criminal offenses, which will lead to more fines and fees they cannot pay.

The Nelson Mullins Raleigh office recently turned a conference room into a pro bono workroom where teams of two were trained to screen license records to identify low level, long-term license suspensions that do not include any alcohol related or other major underlying criminal convictions. Then on April 5, a group of Nelson Mullins attorneys and paralegals in Raleigh and Winston-Salem reviewed 445 cases for debt remittance. The people identified as eligible for relief will now have motions presented on their behalf by the Durham District Attorney's Office. 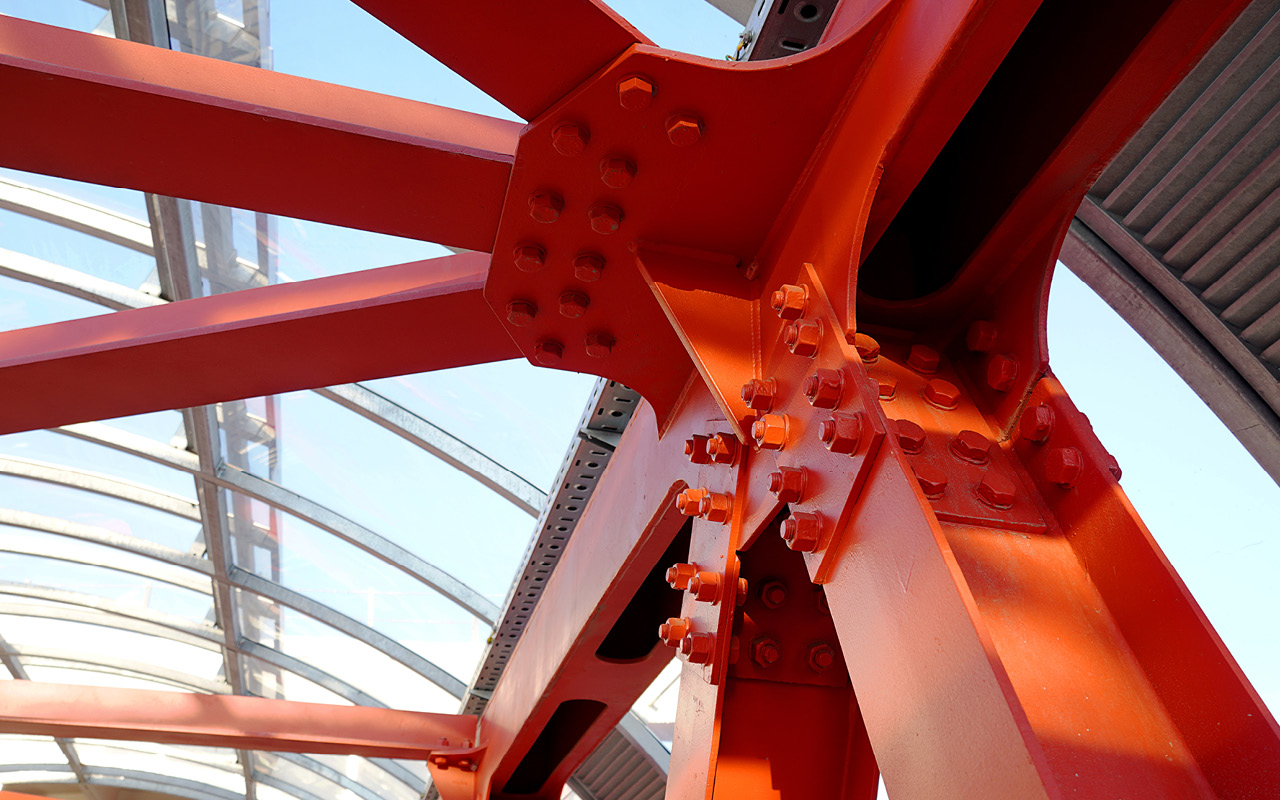 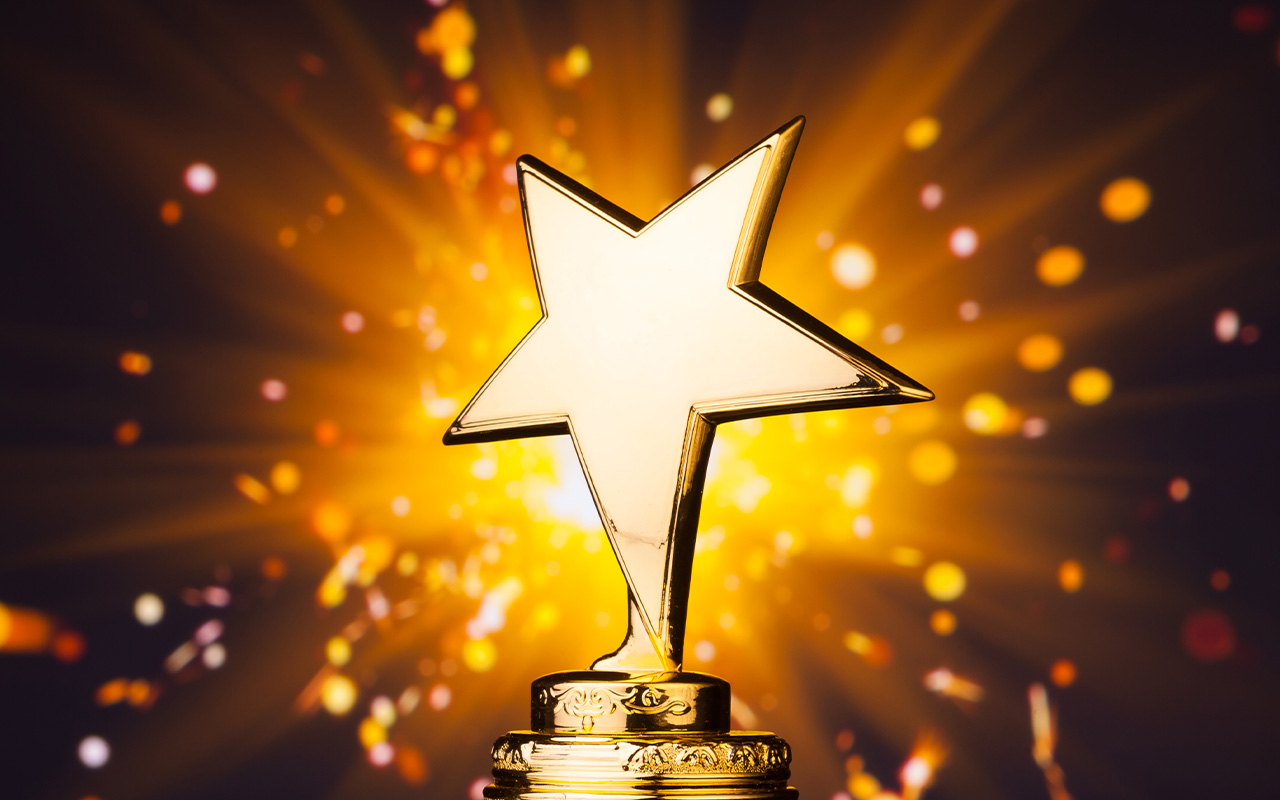 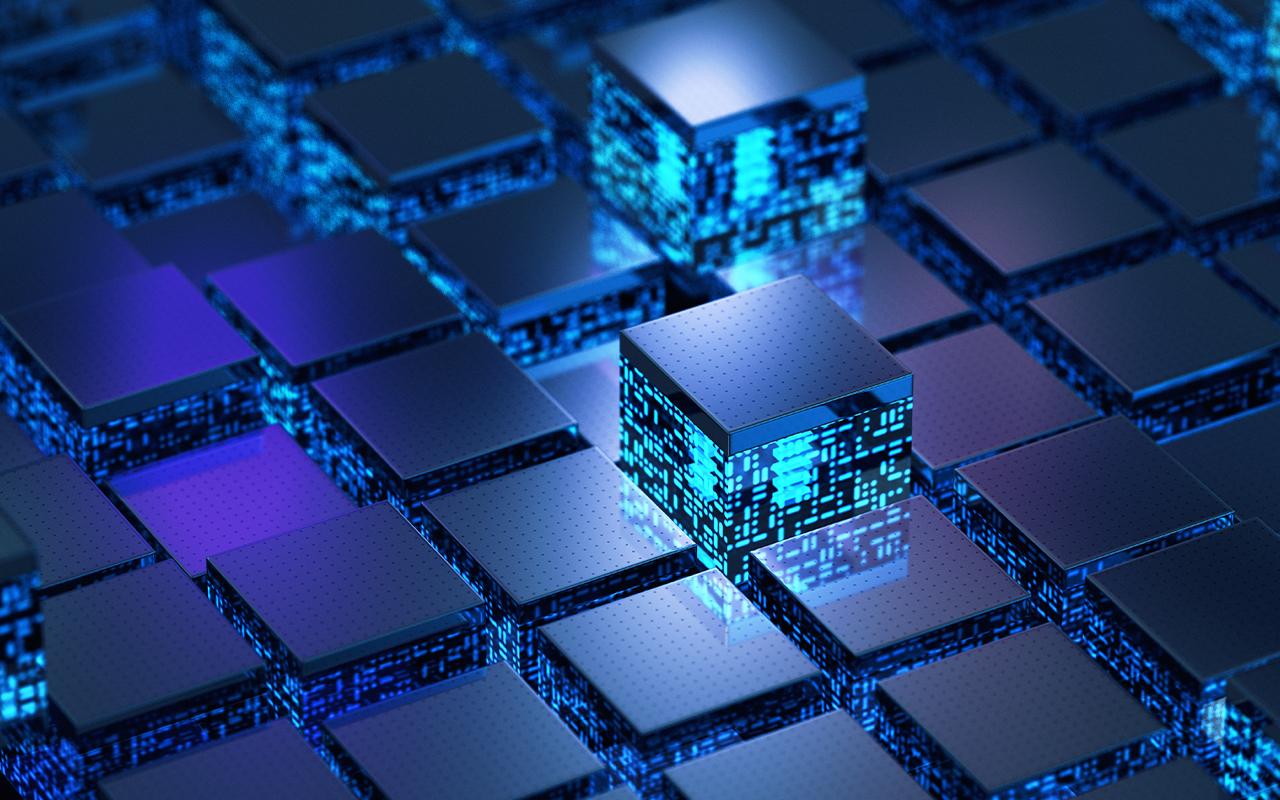