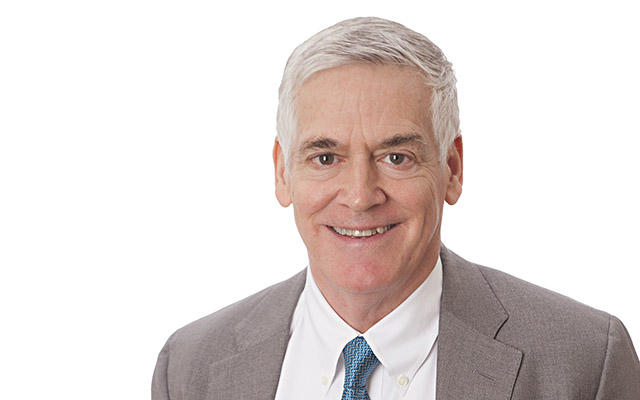 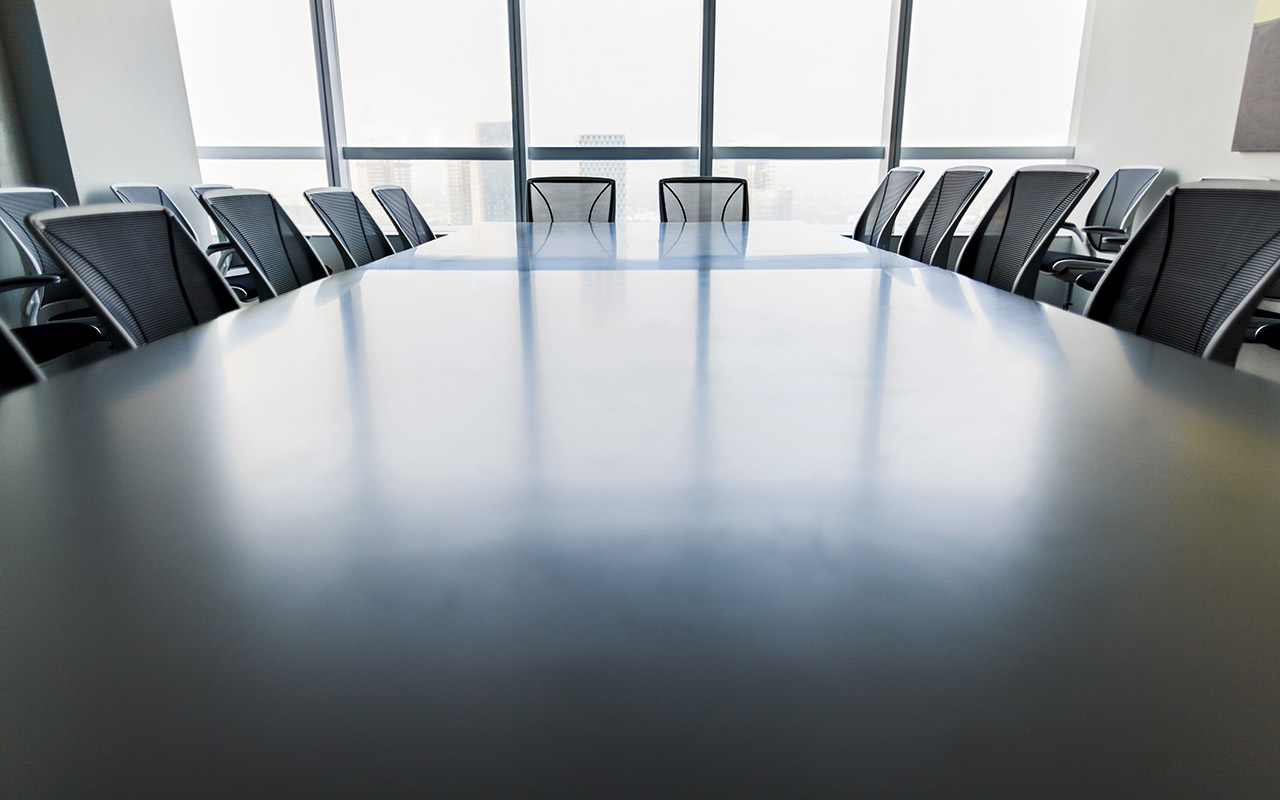 Kluiters co-chairs the firm's Economic Development Practice Group. He focuses primarily on assisting U.S. and foreign-owned businesses with locating, expanding, and operating in the U.S. Since the early 1990s, he has worked closely with state and local development authorities and governments in advising businesses and industries on various economic incentives, site acquisition and financing, and addressing business, contract, and other issues as they arise. He has been recognized by The Best Lawyers in America® in Economic Development Law (2012–2021), Project Finance Law (2010–2021), and Public Finance Law (2011–2021). He has served previously on SCEDA’s board of directors. 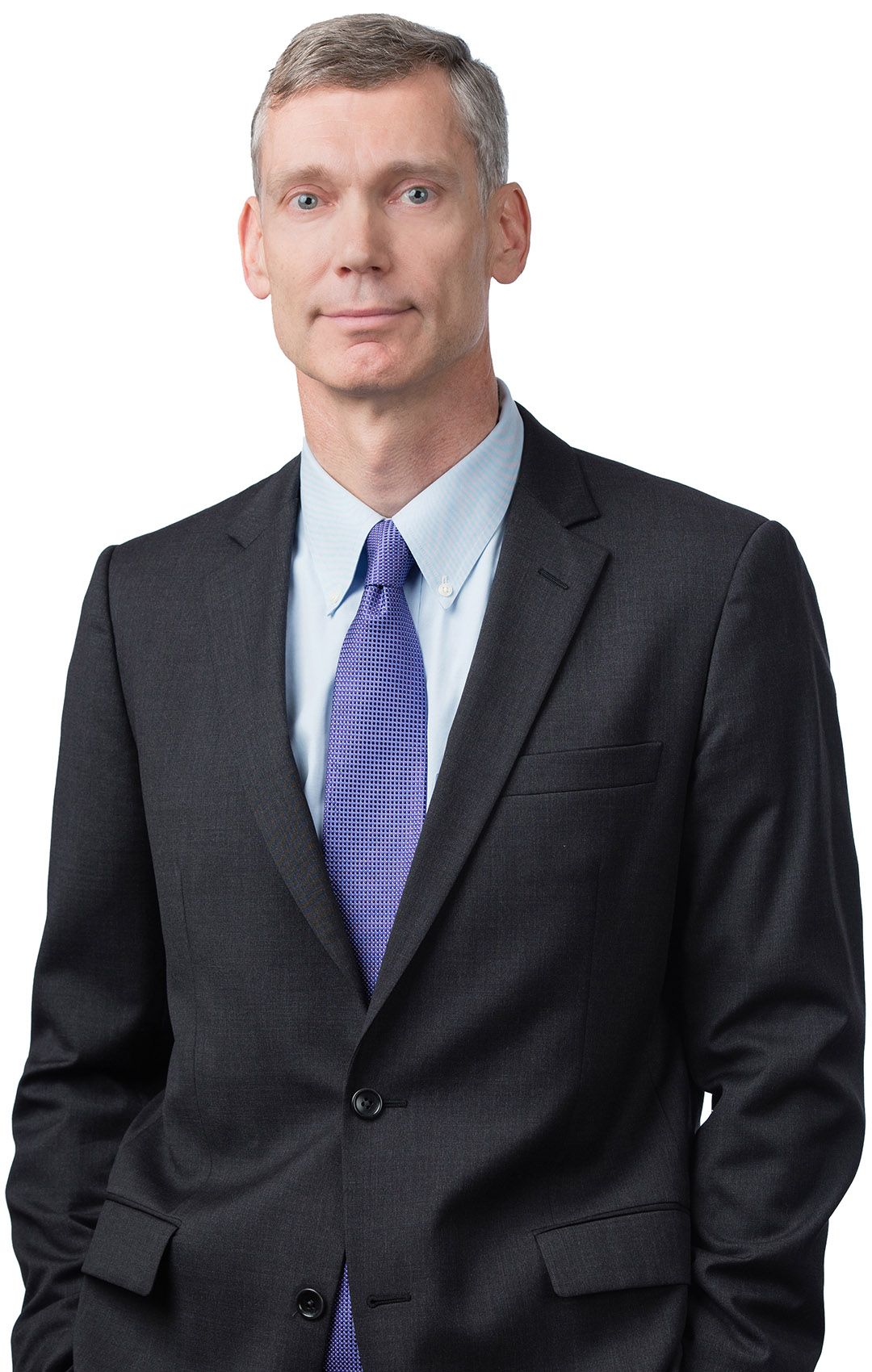 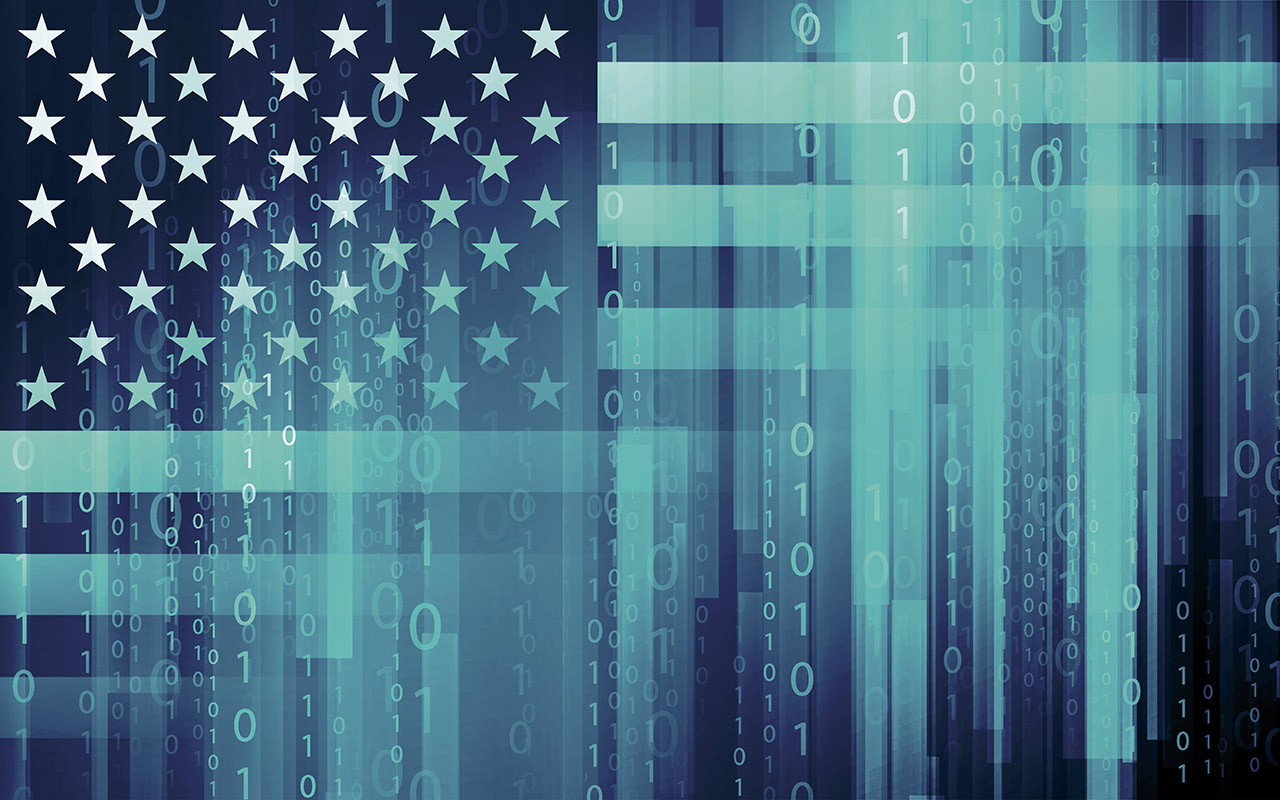 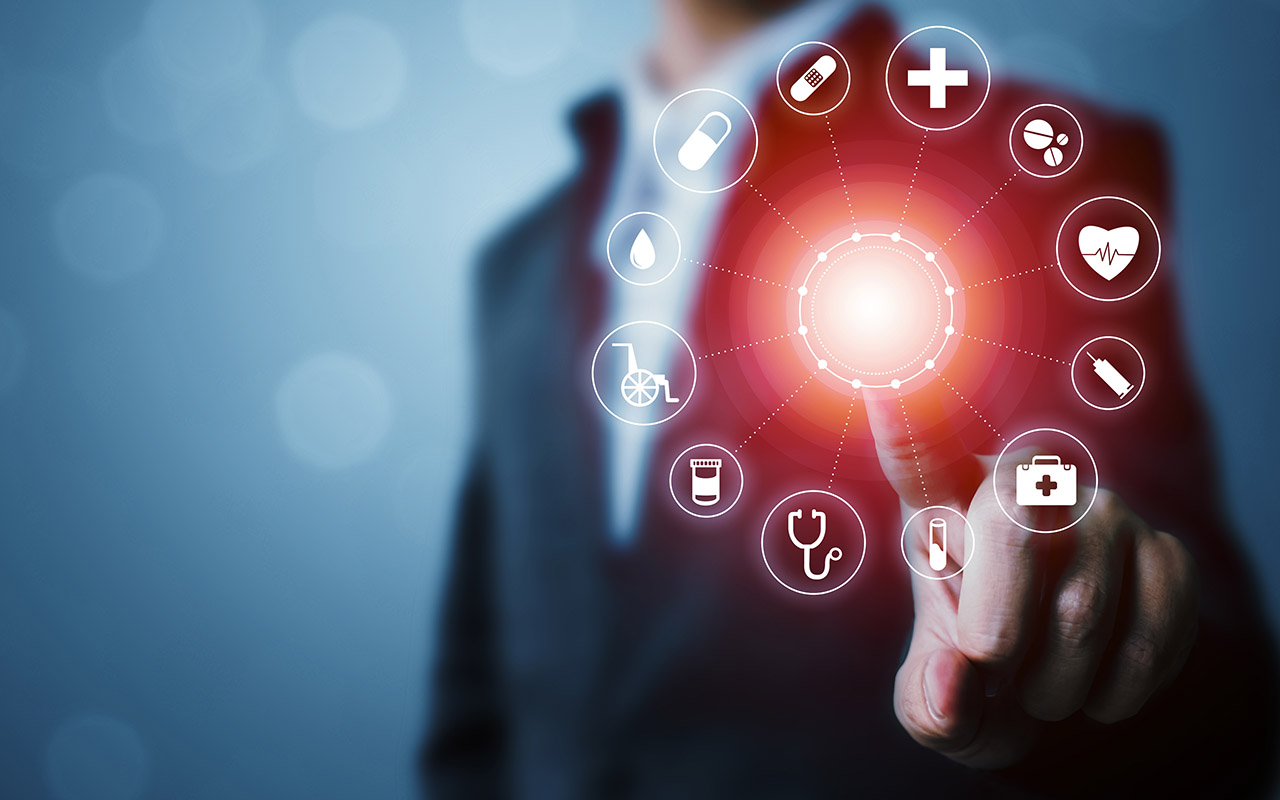 COVID-19’s Impact on Your Group Health Benefits – Are You... 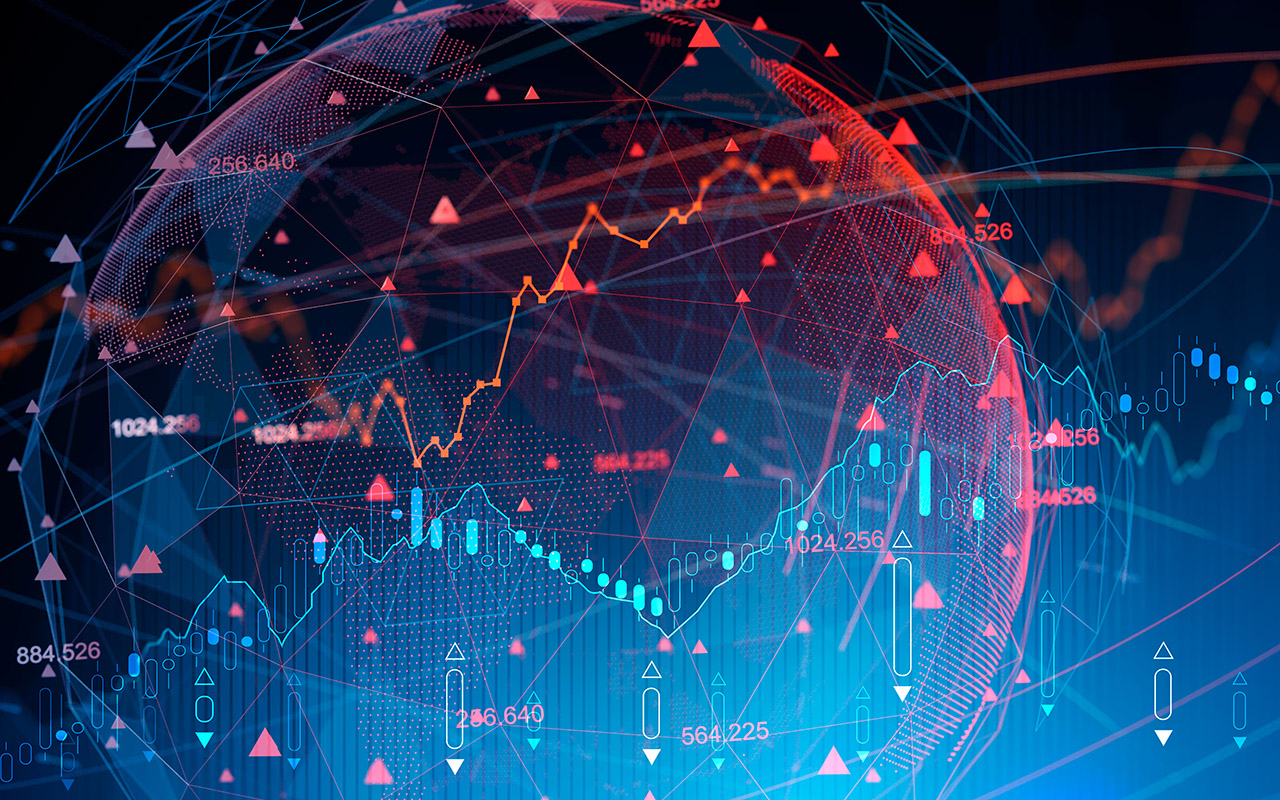 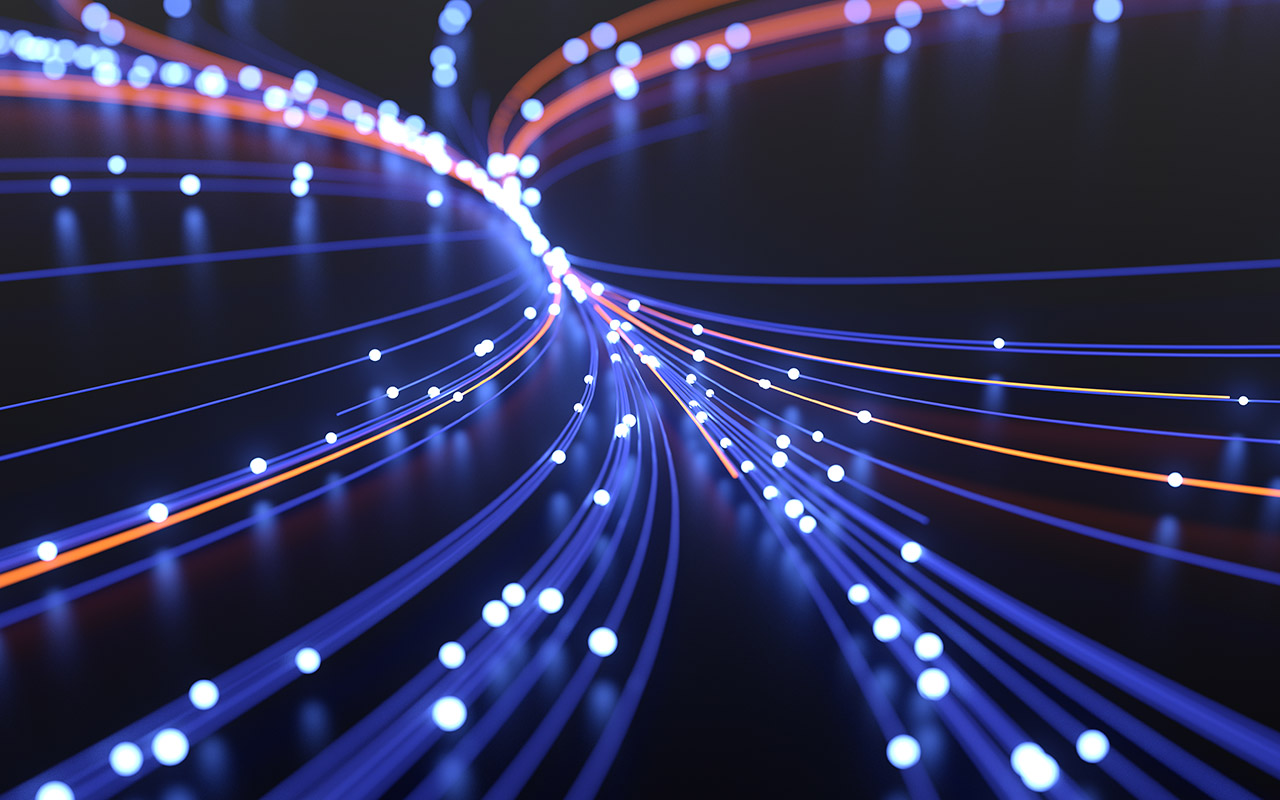