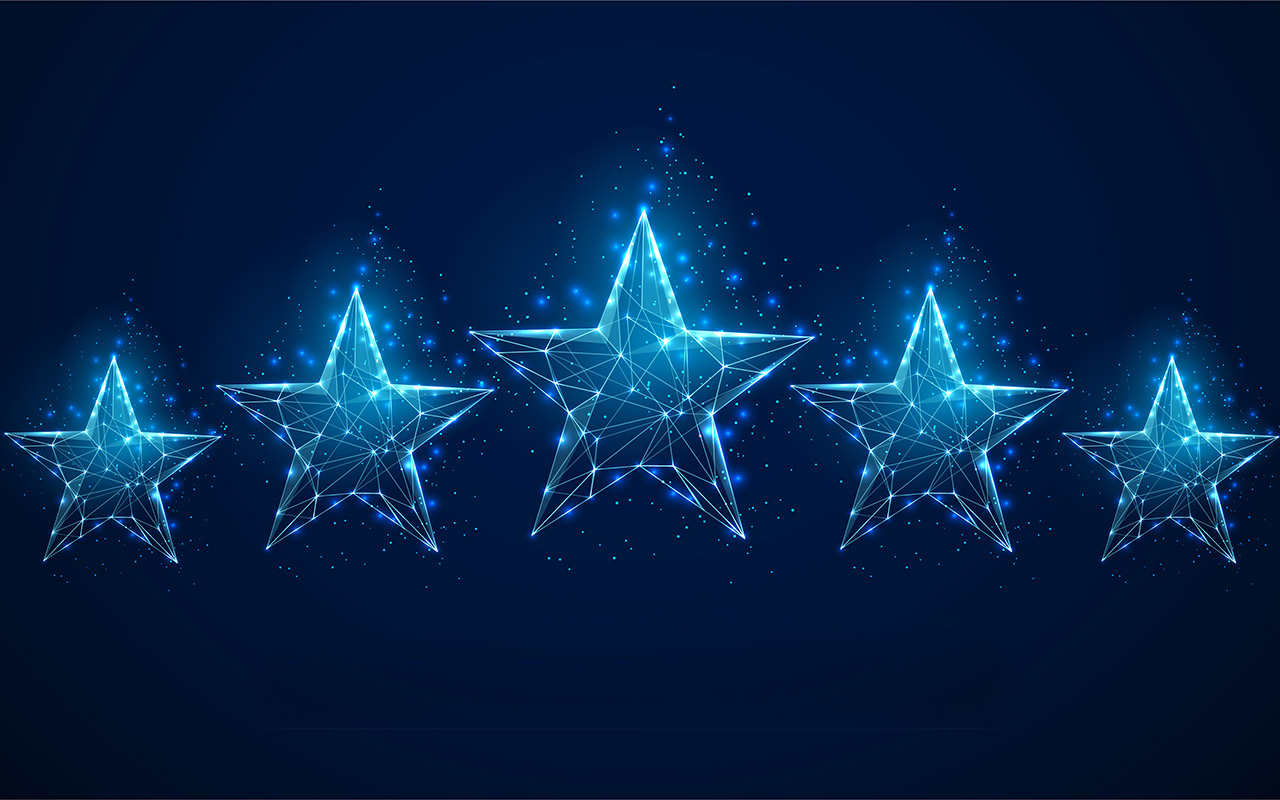 Dennis Wicker was recently honored as a recipient of the NC Chamber’s Distinguished Service Award.

The former lieutenant governor and Sanford resident was recognized in a virtual ceremony on March 18. The Distinguished Service Award and the Distinguished Citizen Award “celebrate notable individuals who have fostered North Carolina’s prosperity and promise,” according to an NC Chamber news release.

“I was very overwhelmed, humbled and very honored to be included in a group of people that had been the recipients of this award before,” he said Friday in an interview. “I just felt like I didn’t belong in that group. Some of the previous recipients have been people like Billy Graham, Sen. Sam Ervin, Sen. Jesse Helms and people like that. These are people you grew up with, admired and had good feelings about. I am very deeply appreciative.”

Wicker serves as the founder of the Lee County Education Foundation, which has granted more than $750,000 to the Lee County Schools over the past 15 years. Wicker, who attended Lee County public schools, was the first statewide-elected official to chair the State Board of Community Colleges. 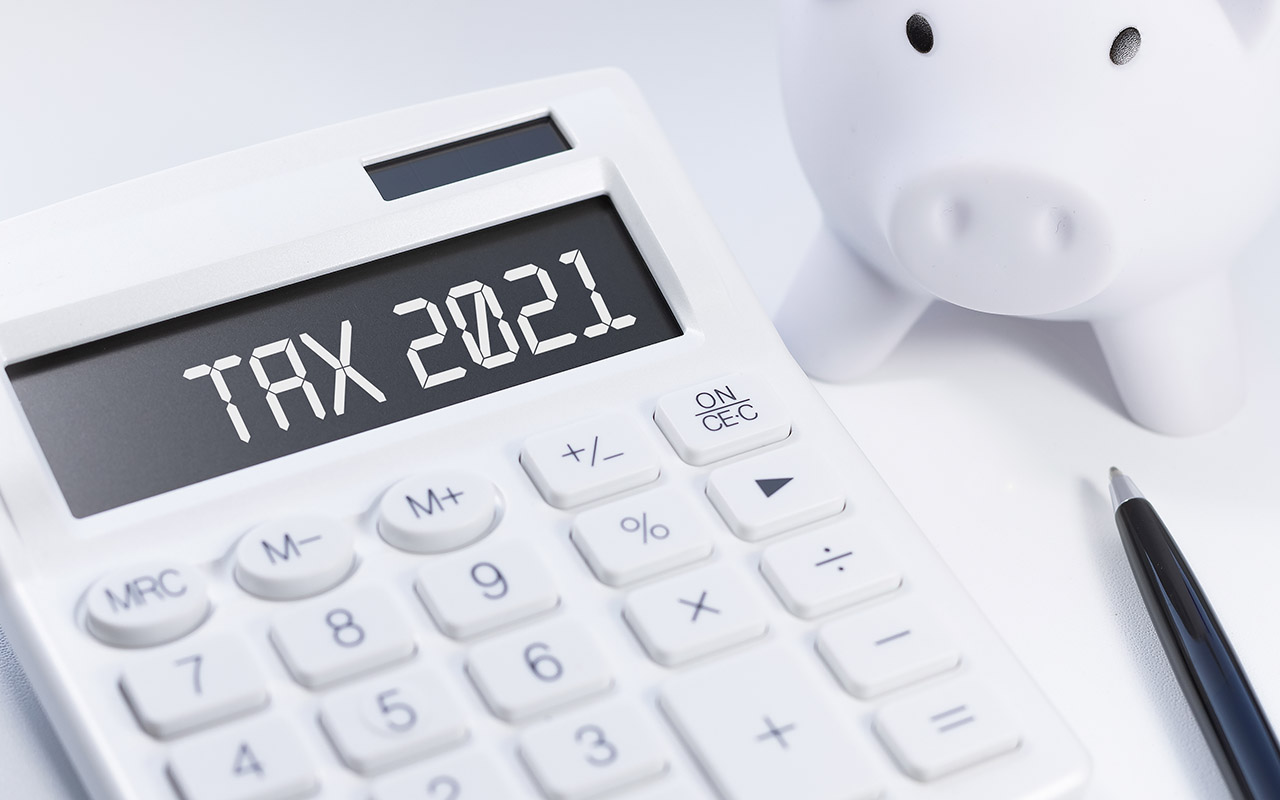 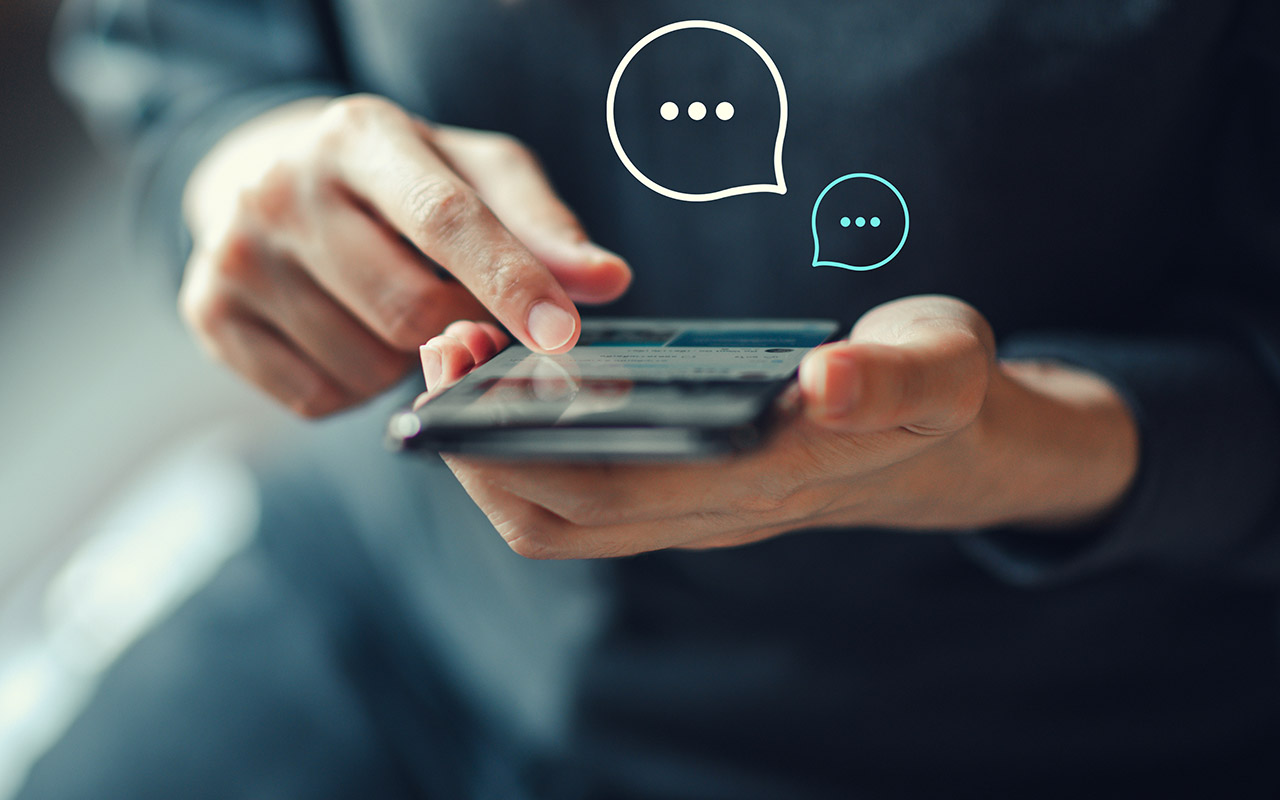 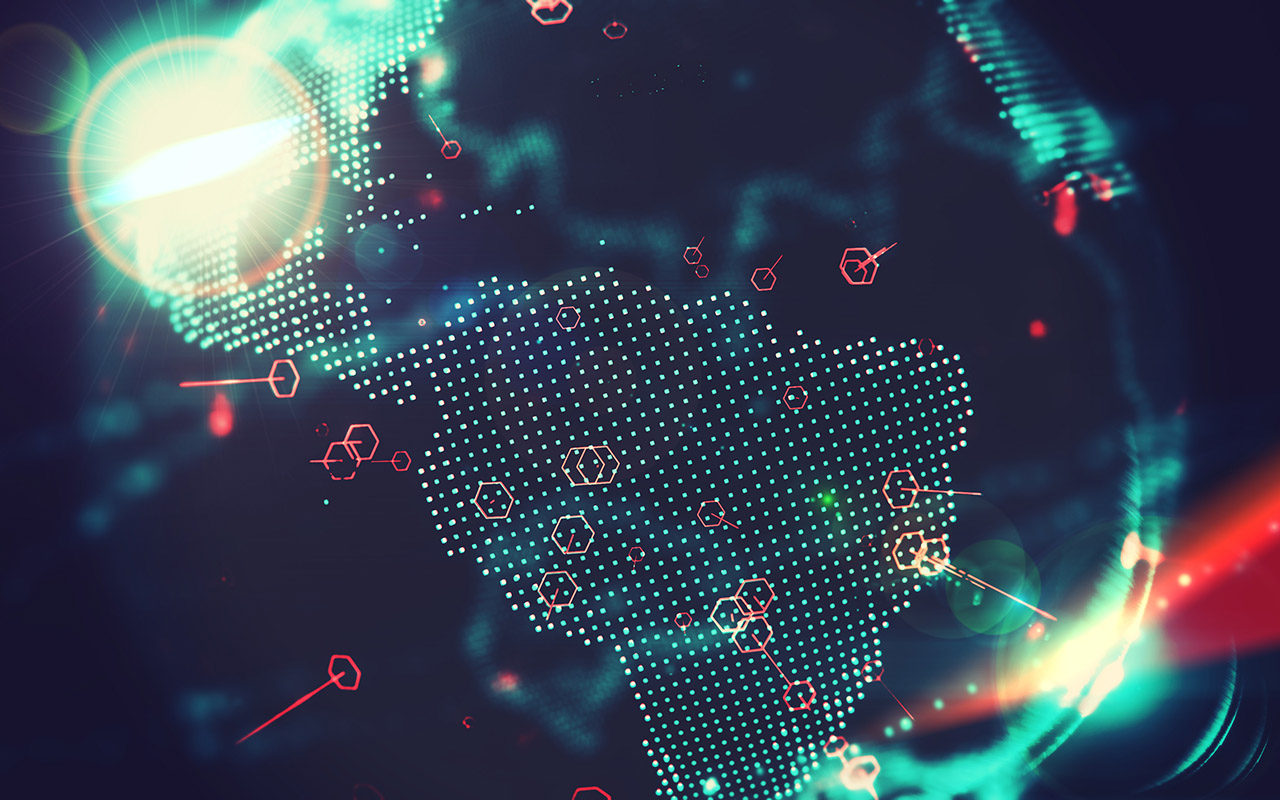 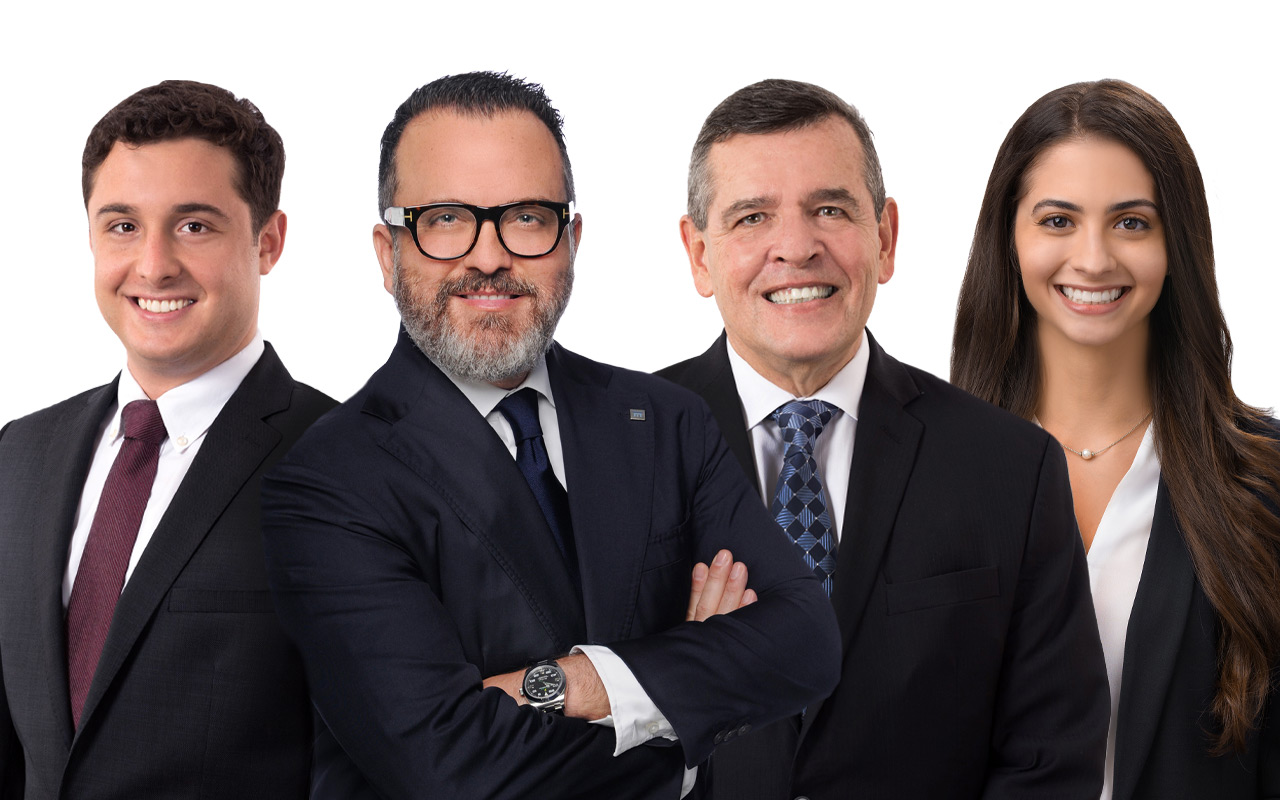