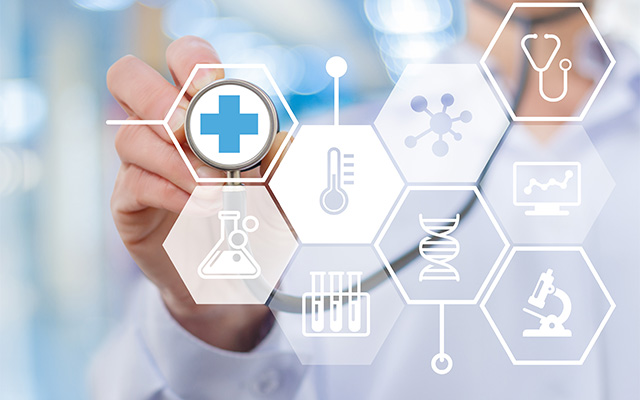 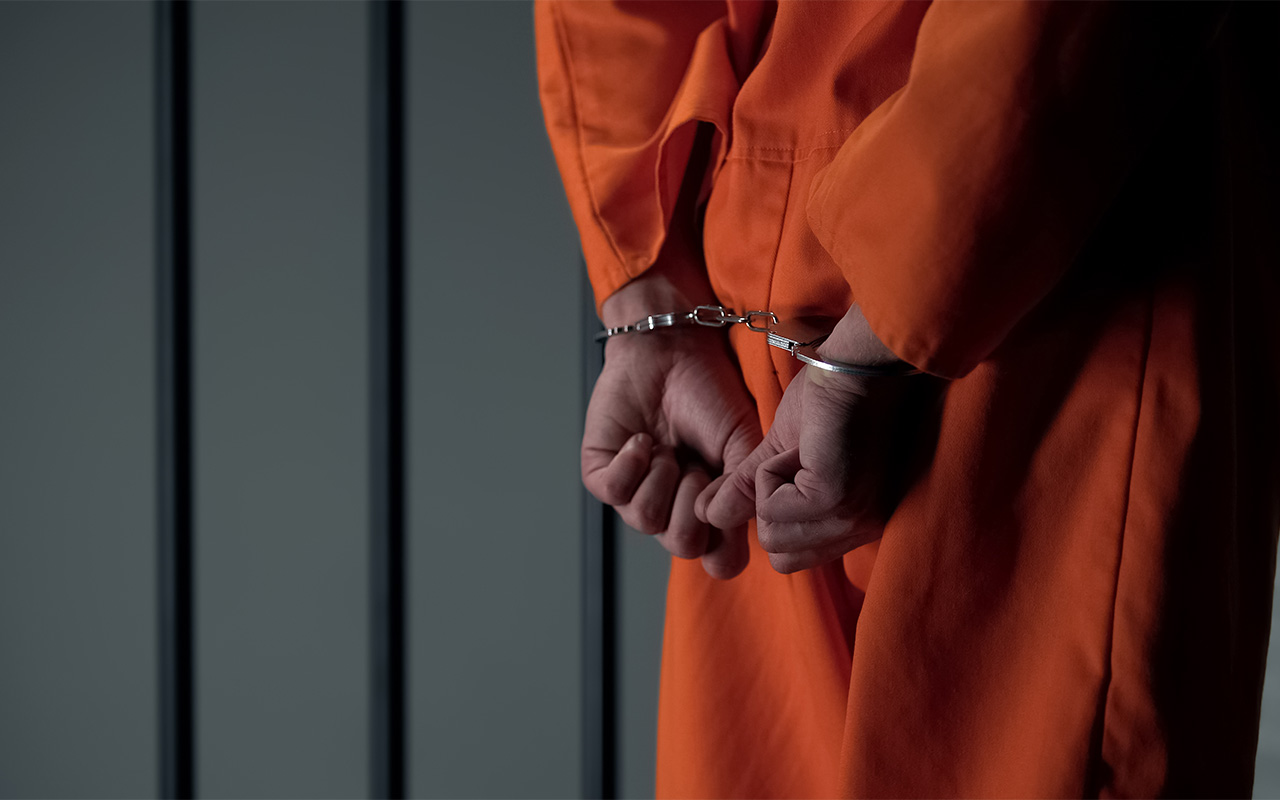 NJ Latest State to Probe Use of Jailhouse Informants

Ogrod spent 23 years on Pennsylvania's death row based on a confession he said was coerced and later recanted and the testimony of a serial jailhouse informant. He was exonerated in June 2020.

Rollins said that the prosecution's use of notorious jailhouse informant John Hall was "fundamental" in securing Ogrod's conviction.

"John Hall was the gentleman who had the nickname of 'The Monsignor' because he allegedly heard more confessions than a priest," Rollins said, adding that his testimony resulted in Ogrod spending "half his life in prison."

Jailhouse informants are "inherently questionable," he said, but they become more problematic without transparency. 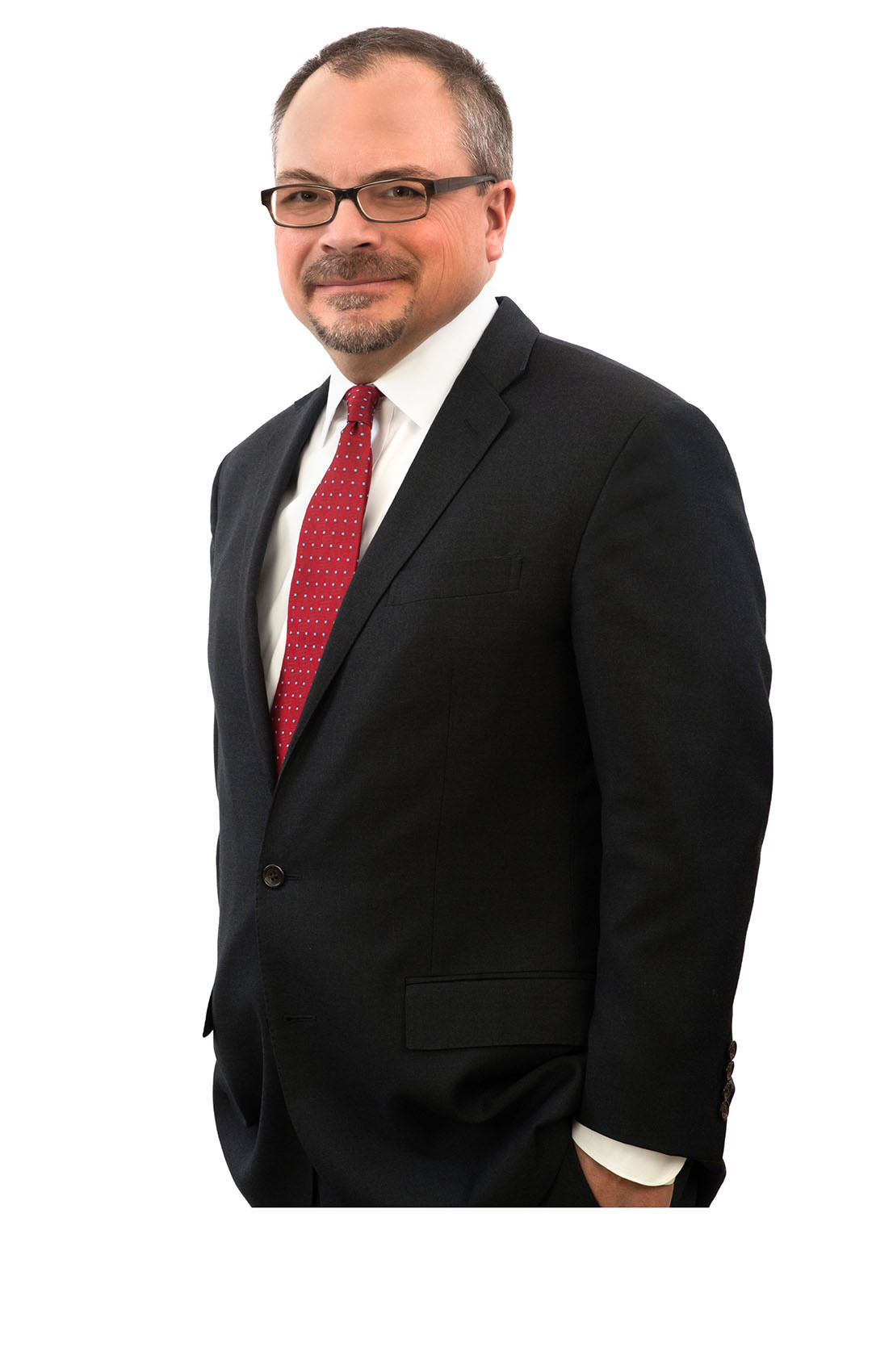 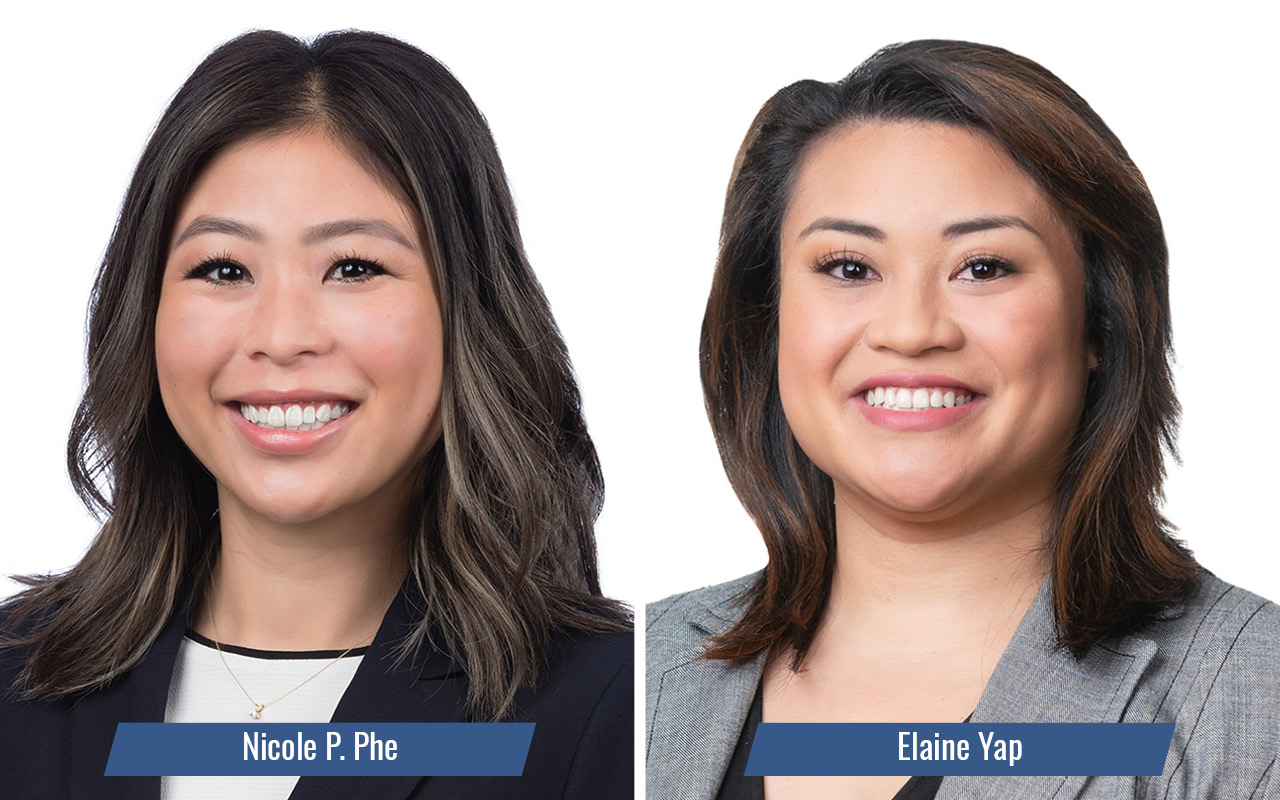 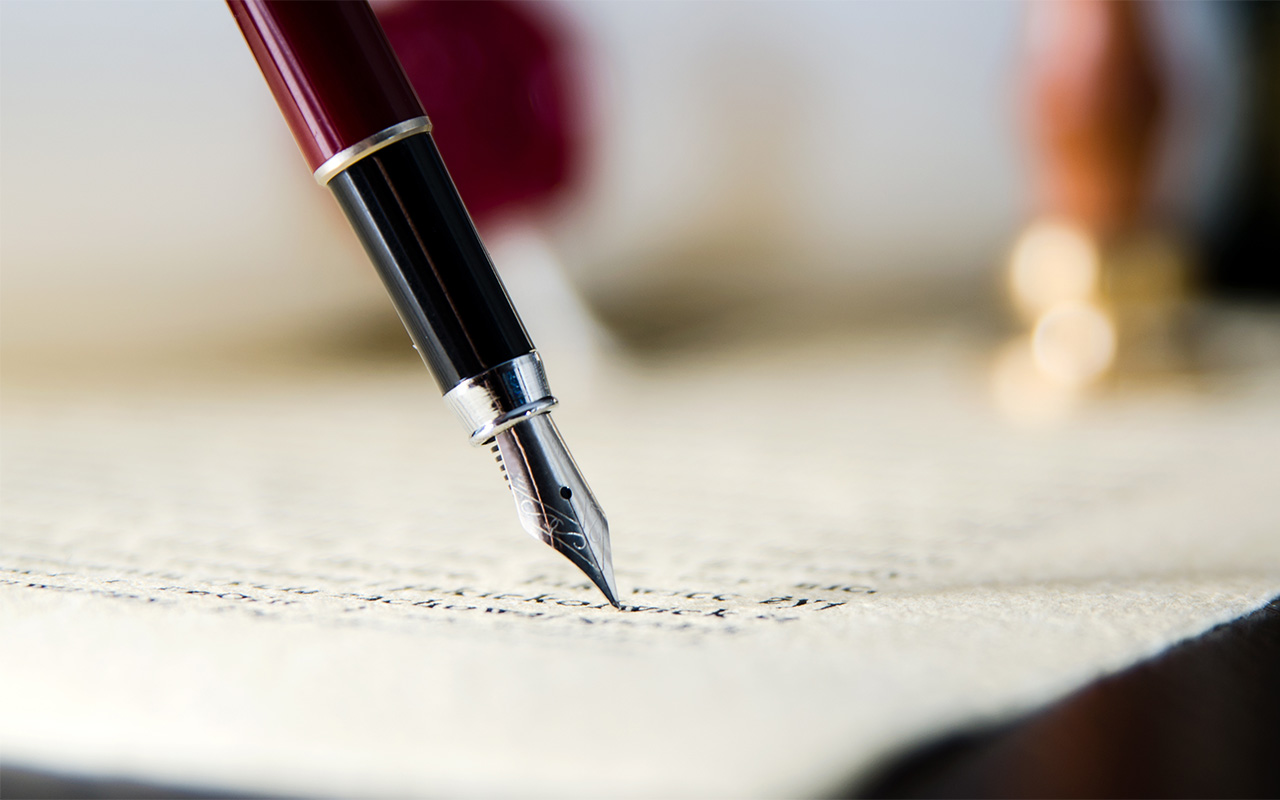 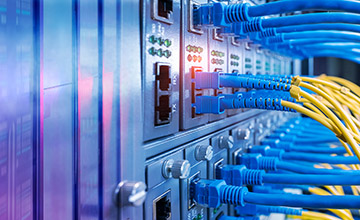 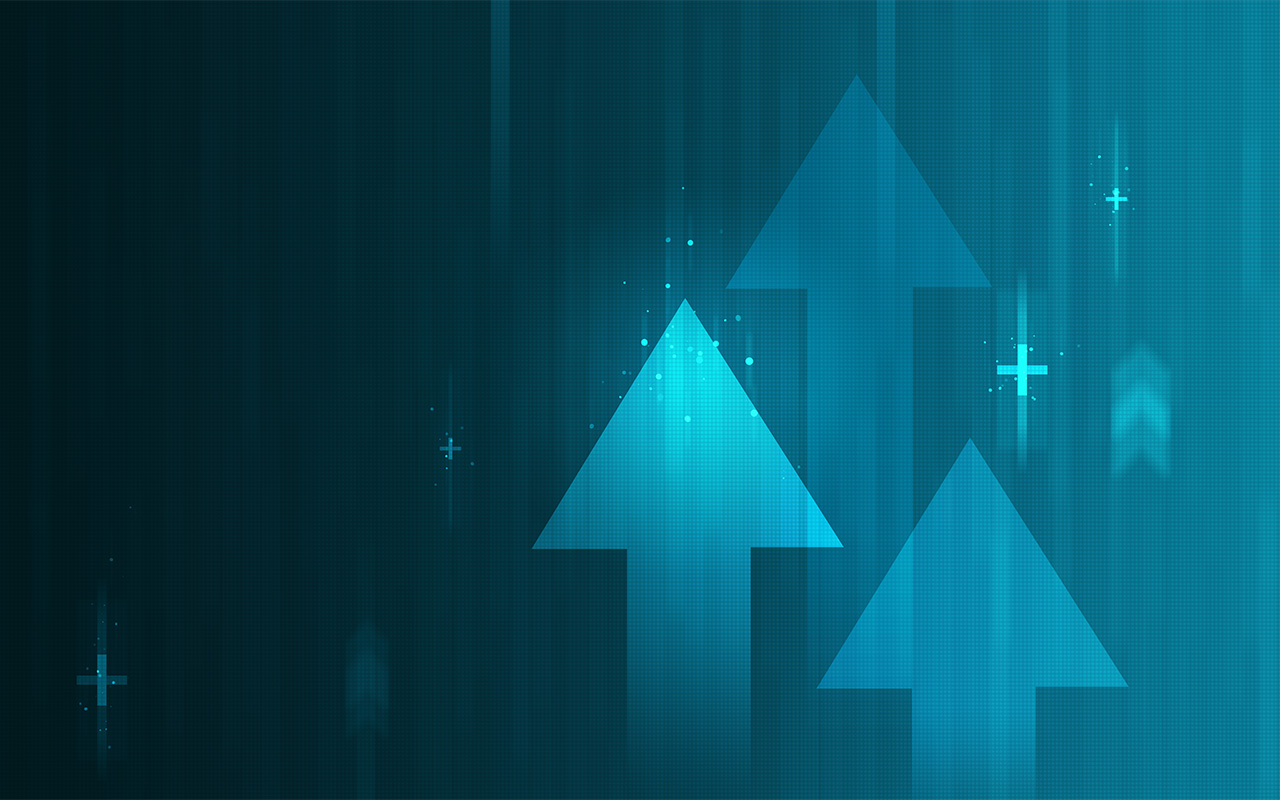 Nelson Mullins’ Banking and Finance Practices Ranked in IFLR1000 in... 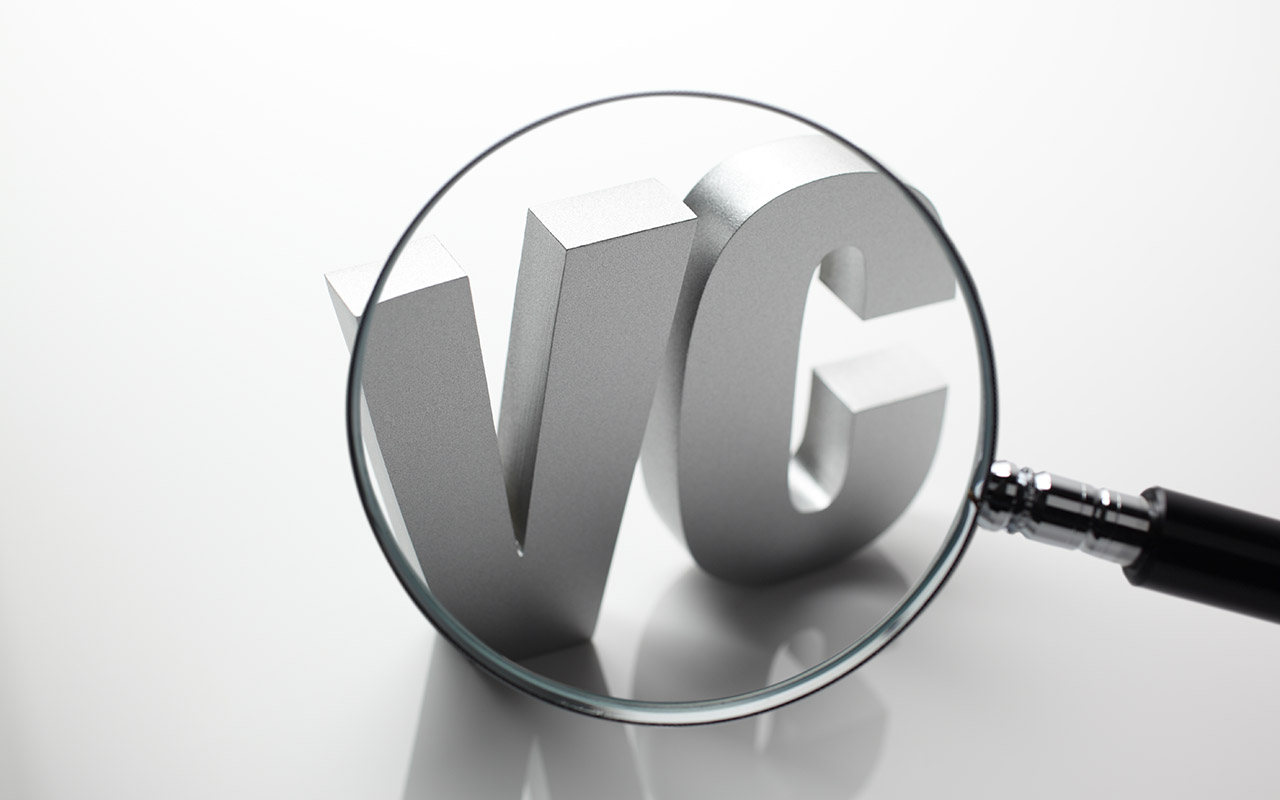 Nelson Mullins Recognized by PitchBook in Q1 2022 as Top...