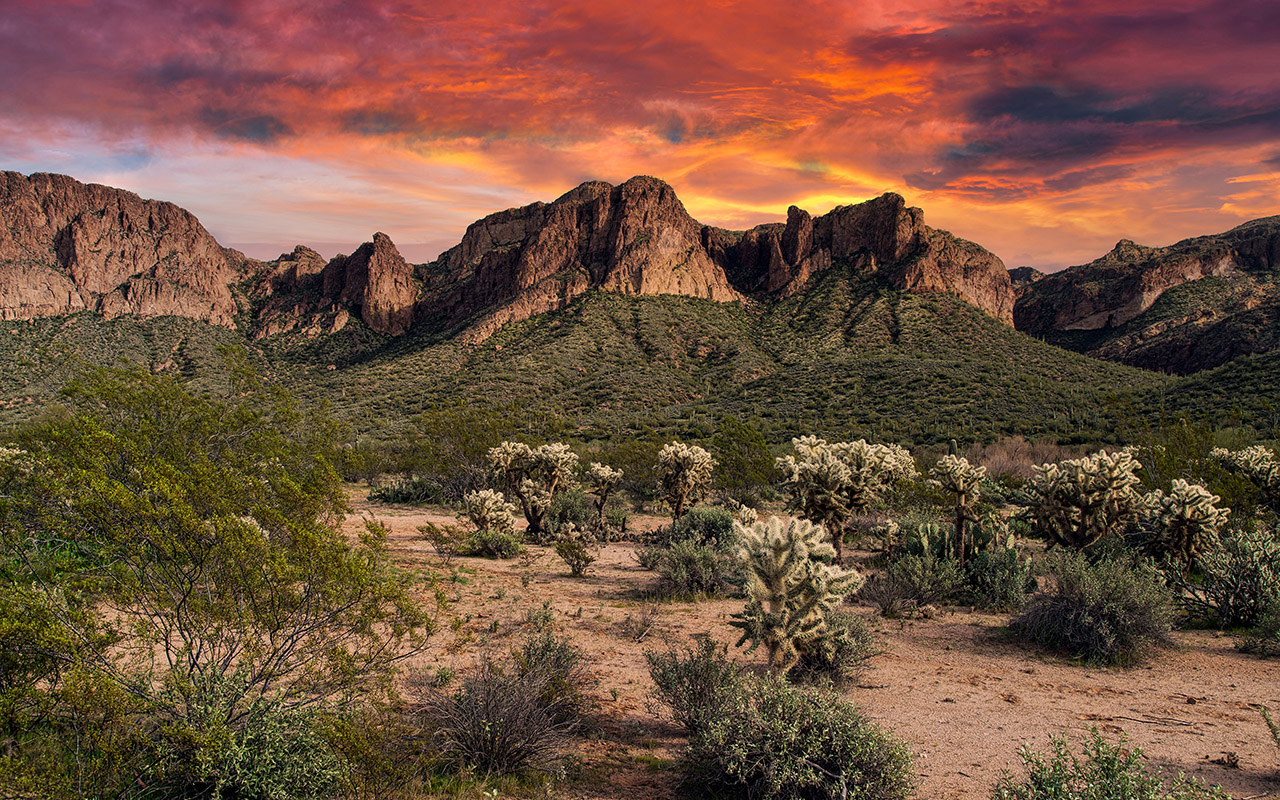 Chi’chil Biłdagoteel (known in English as Oak Flat) is a sacred site in Arizona’s Tonto National Forest where Western Apaches have worshiped, prayed, and conducted religious ceremonies since before recorded history. Only here, where the Ga’an (roughly translated “messengers”) reside can prayers reach the Creator directly, according to Apache beliefs. Now the area is slated to become a copper mine that would collapse the site into a nearly two-mile-wide, 1,100-foot-deep crater, according to a lawsuit filed by Apache Stronghold, a nonprofit defending the rights of Native people. The group argues that destroying Oak Flat would hinder (to put it mildly) the Apache peoples' religious practice and violate the federal Religious Freedom Restoration Act (“RFRA”). The federal district court refused to grant emergency injunctive relief, ruling in part that the destruction of the site would not “substantially burden” Native religious exercise. The case is on appeal to the Ninth Circuit in Apache Stronghold v. United States.

A few states away, in Oregon, the damage has already been done. The Klickitat and Cascade Tribes of Yakama Nation have lived in the areas surrounding Mount Hood for centuries. It has been the center of tribal quests, spiritual rituals, and sacred burial ceremonies since long before the nation was founded. The tribes have already lost their sacred land to the federal government in a highway widening project that bulldozed ancestral burial grounds, destroyed a sacred stone altar, and left them without safe access to burial sites. Their lawsuit claims the government went forward with the project despite being warned repeatedly by members of the Confederated Tribes and Bands of the Yakama Nation and the Confederated Tribes of Grande Ronde of the significance of the location and despite having found a way to widen the highway without encroaching on a nearby tattoo parlor and wetlands. The lawsuit claims this violated RFRA and the Free Exercise Clause of the U.S. Constitution. After the federal district court denied relief in a three-page order, the tribe members appealed to the Ninth Circuit in Slockish v. U.S. Federal Highway Administration.

Greenville partner Miles Coleman has been among those fighting for the Apaches and other Native American tribes who have had their sacred grounds threatened or destroyed. Working pro bono, he and his team have filed two amicus briefs in Apache Stronghold: one in support of the emergency petition for injunctive relief pending appeal and, later, an expanded version of that brief in support of the substance of the appeal. The team also filed an amicus brief in Slockish.

“Our clients were a diverse group of law professors and religious liberty law scholars from schools including the NYU School of Law, Notre Dame, and Princeton University,” Miles said.  “The brief they wanted us to write was focused specifically on that narrow legal issue — the meaning of the statutory term ‘substantial burden’ in RFRA.” In both cases, the federal district courts had ruled that the government’s actual or threatened destruction of central sacred sites did not or would not constitute a “substantial burden” on the plaintiffs’ religious exercise and, therefore, did not constitute a violation of RFRA.

The work came to the team from Miles’ previous work with law professors in other First Amendment cases. Miles has represented government officials, public agencies, and private individuals and entities in numerous matters involving First Amendment protections of speech, association, assembly, and religion. He has filed more than two dozen amicus briefs at the U.S. Supreme Court and multiple federal Courts of Appeals, including briefs co-authored with noted professors Alan Dershowitz and Professor Carl Esbeck. These briefs were submitted in cases combating human trafficking, challenging solitary confinement, and protecting a variety of civil rights, and have been filed on behalf of clients, including U.S. senators and representatives, bestselling authors, monasteries, seminaries, and several Jewish and Muslim groups.

Miles explains the importance and far-reaching significance of the Native Americans’ positions that these acts by the federal government infringe on their religious freedoms: “Although these sites and beliefs may be sacred to only a tiny fraction of Americans, and although they may seem inconsequential or unusual to outsiders, the robust constitutional and statutory protections of religious exercise protect them just as surely as they do to more widely held beliefs.”

Oral arguments were held before the Ninth Circuit in Apache Stronghold on Oct. 22, 2021.  Arguments are scheduled in Slockish for Nov. 16, 2021.

Copies of the briefs are available online here and here. 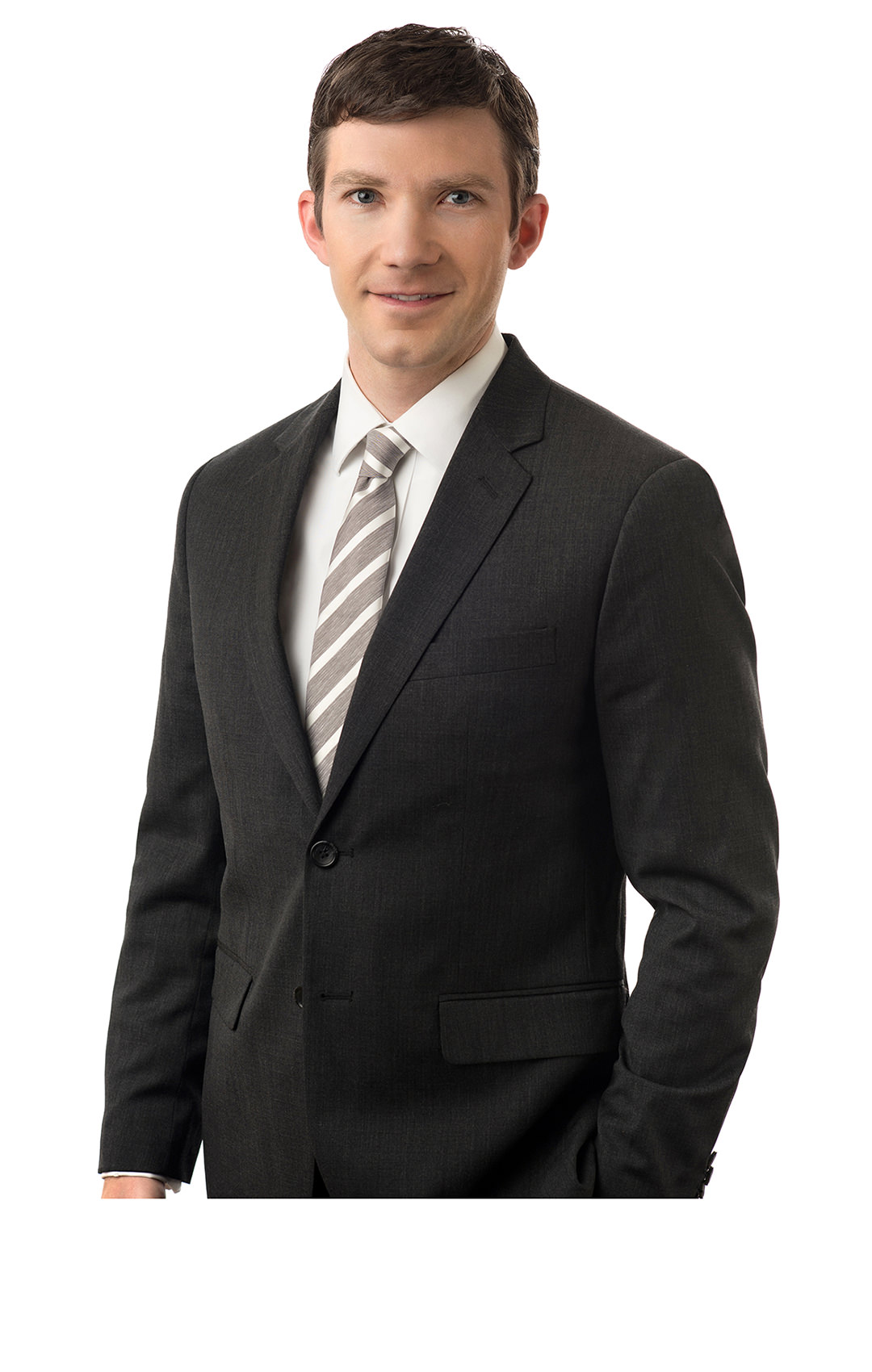 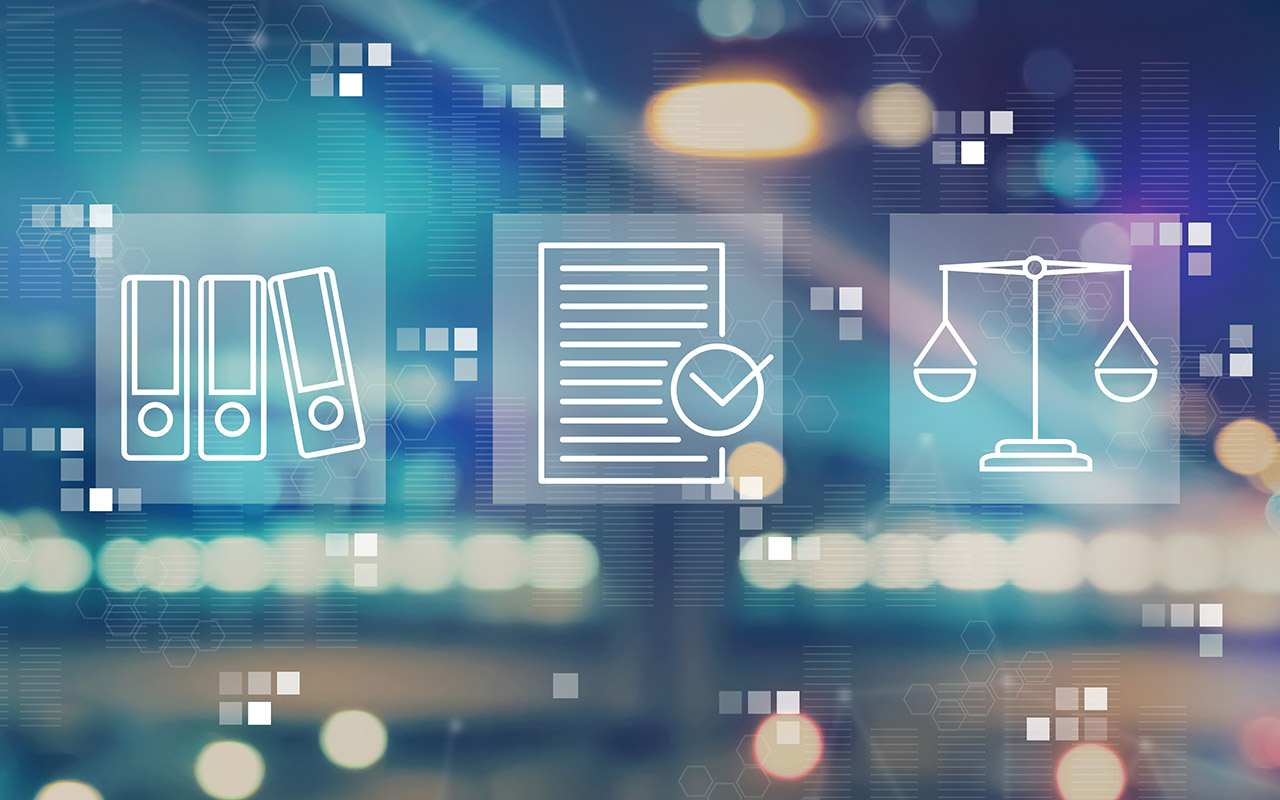 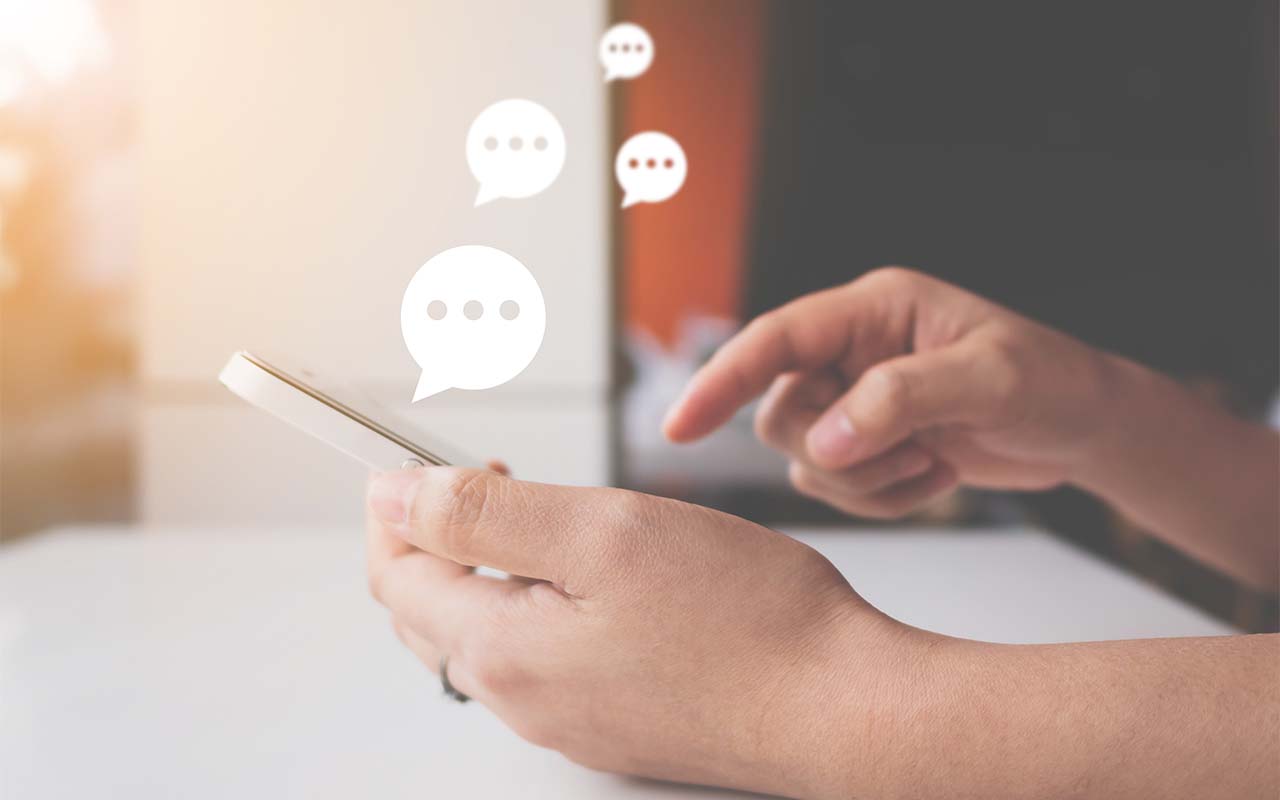 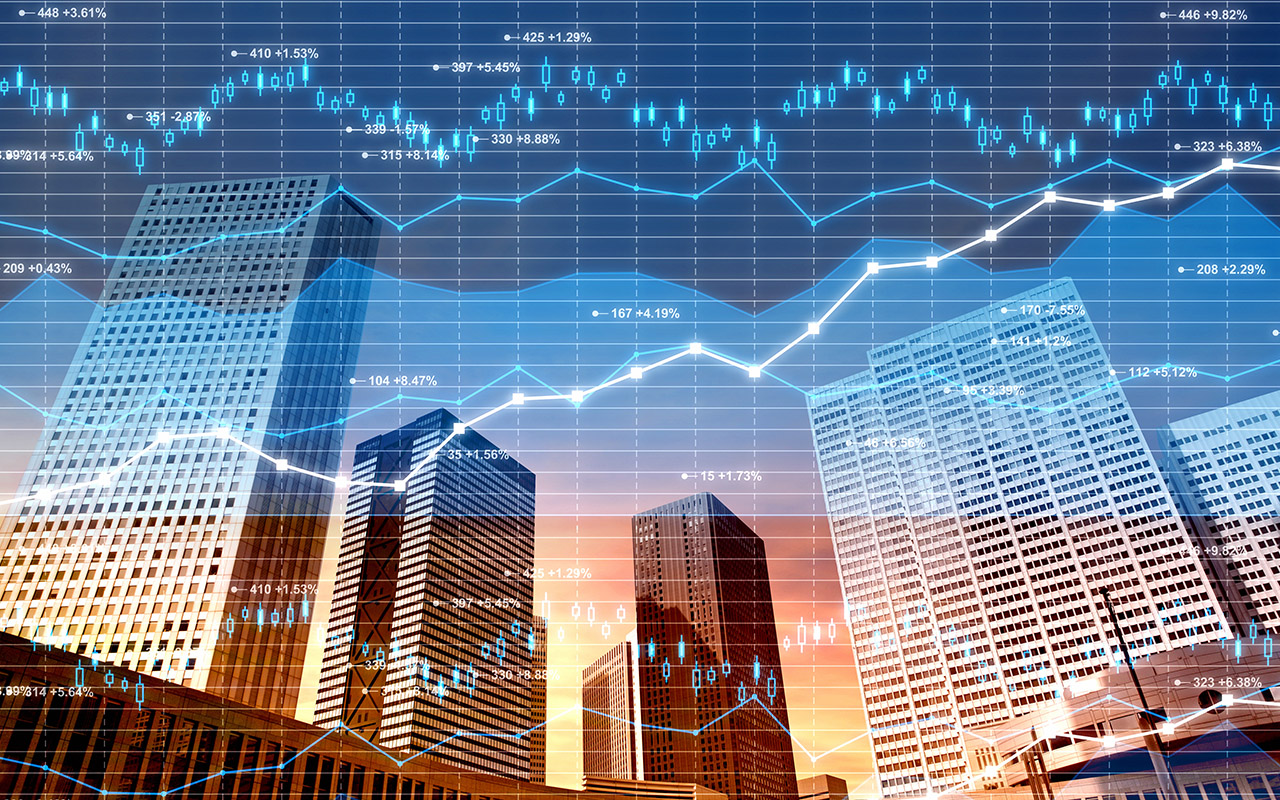 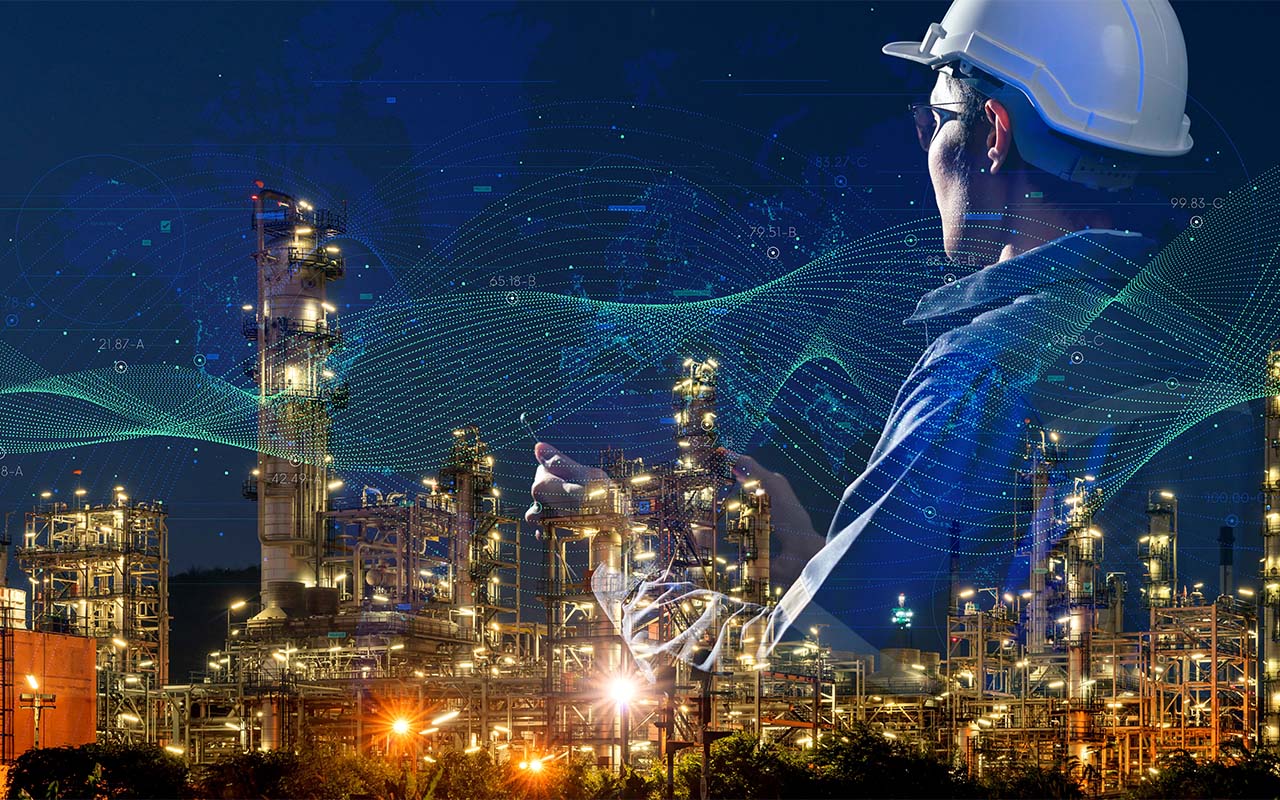 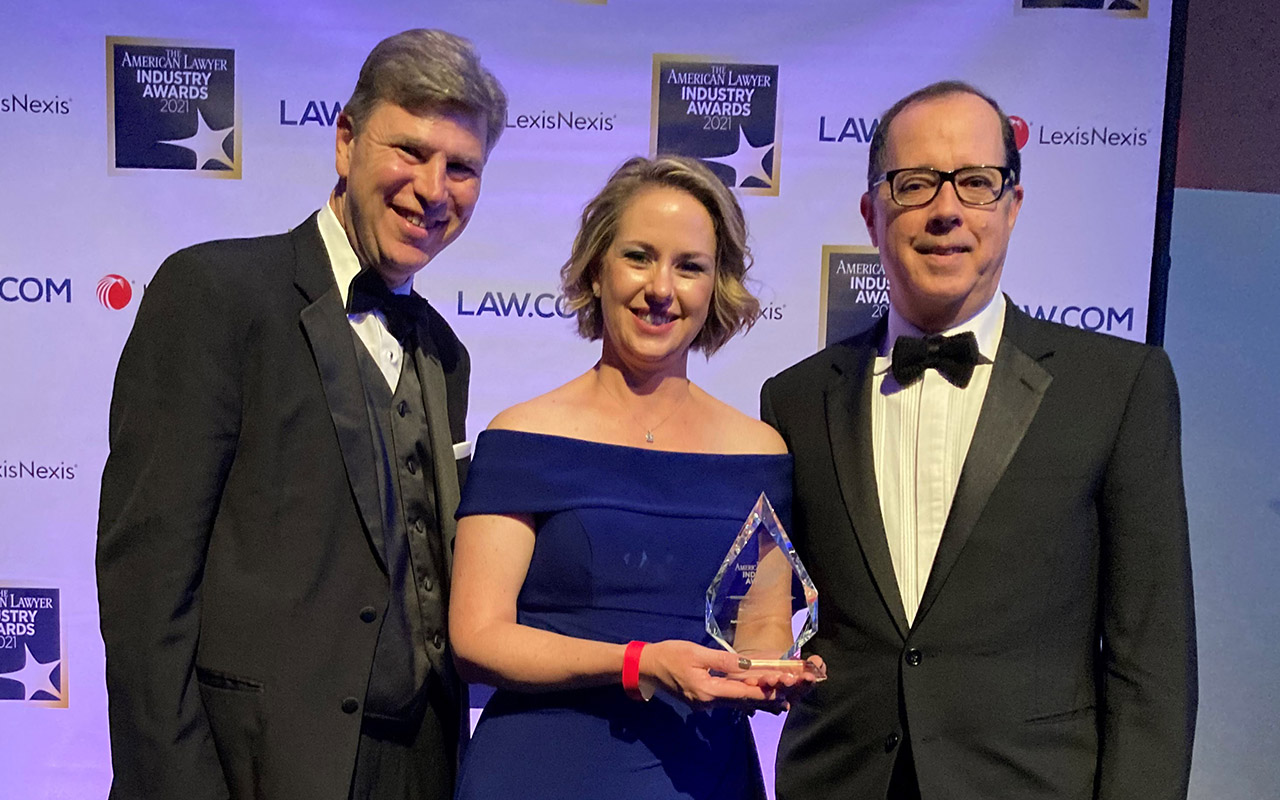