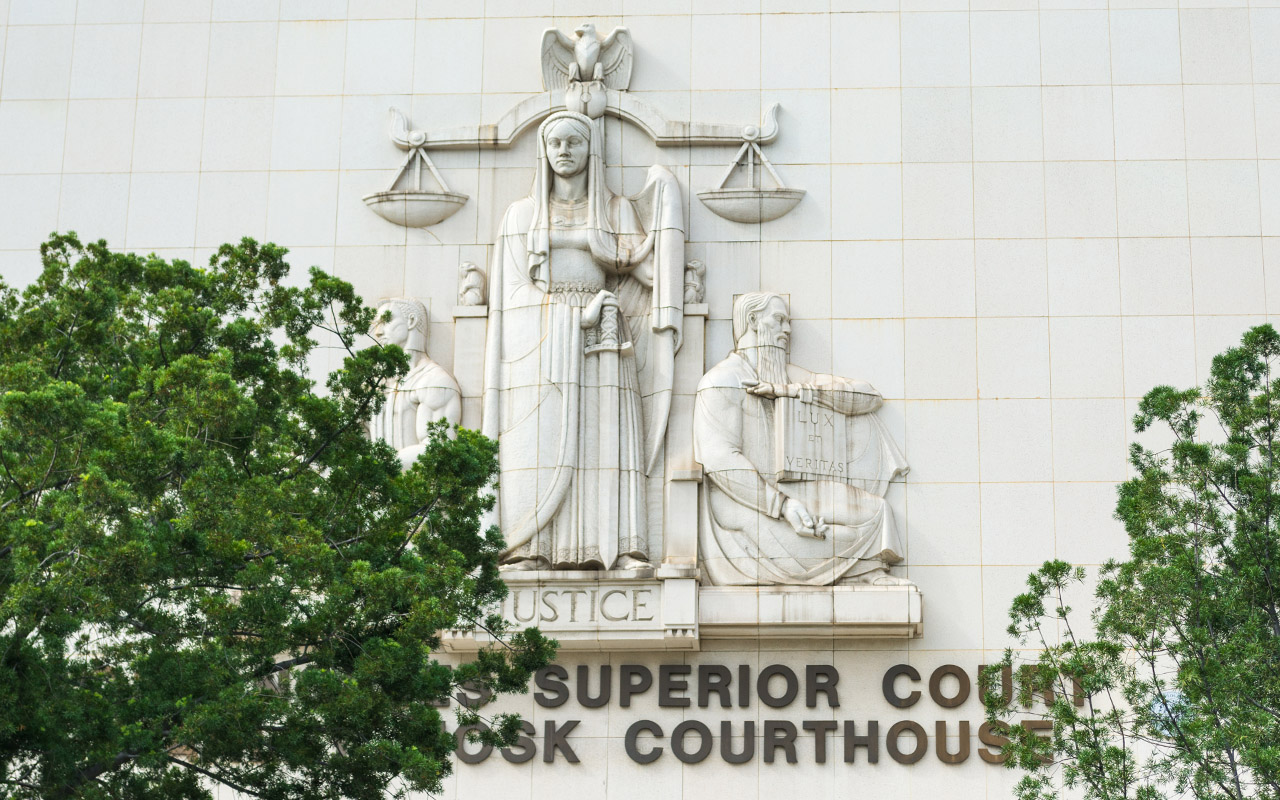 Sanchez, who specializes in commercial litigation, was appointed to the bench after joining Nelson Mullins last year. The firm's managing partner Jim Lehman said Tuesday that the appointment is an appropriate next step in Sanchez's accomplished career.

"He's an outstanding lawyer who helped us open our Los Angeles office last year, and we will be proud of him as he serves the state of California," Lehman said in a statement. 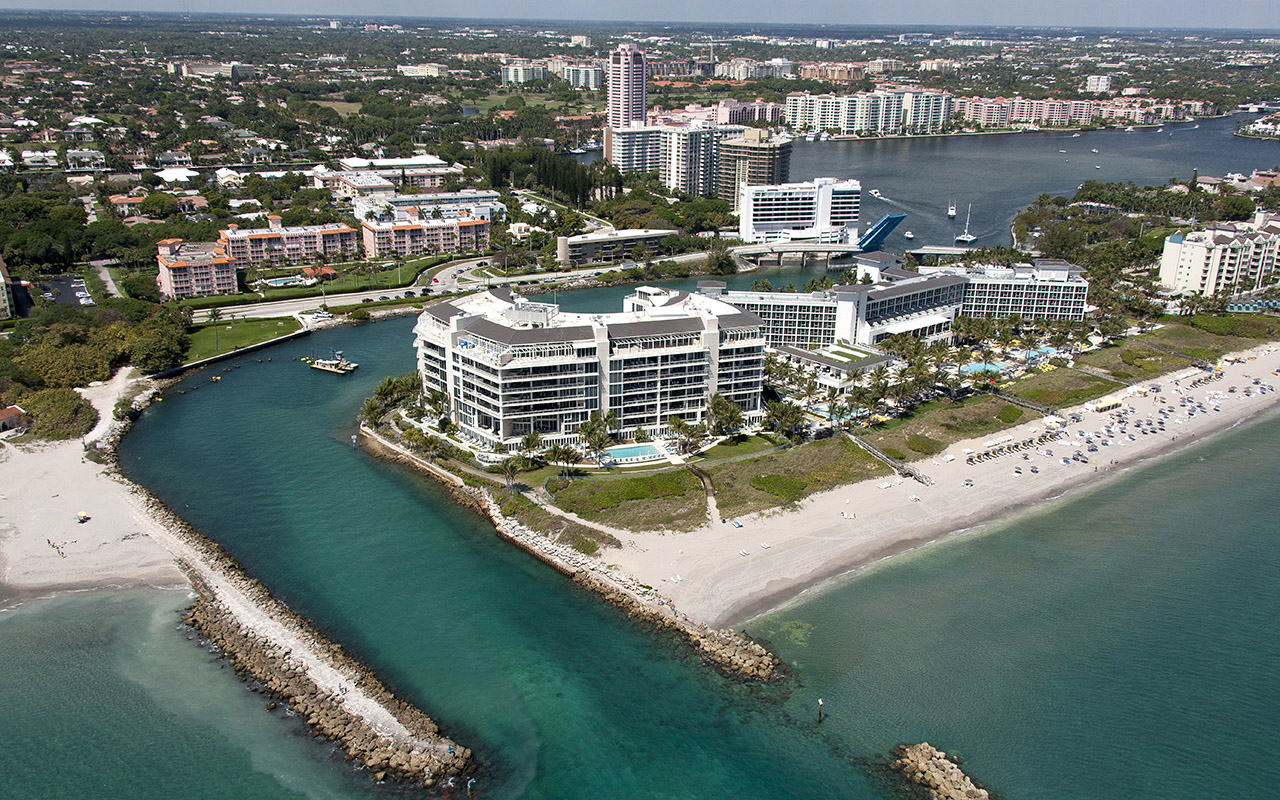