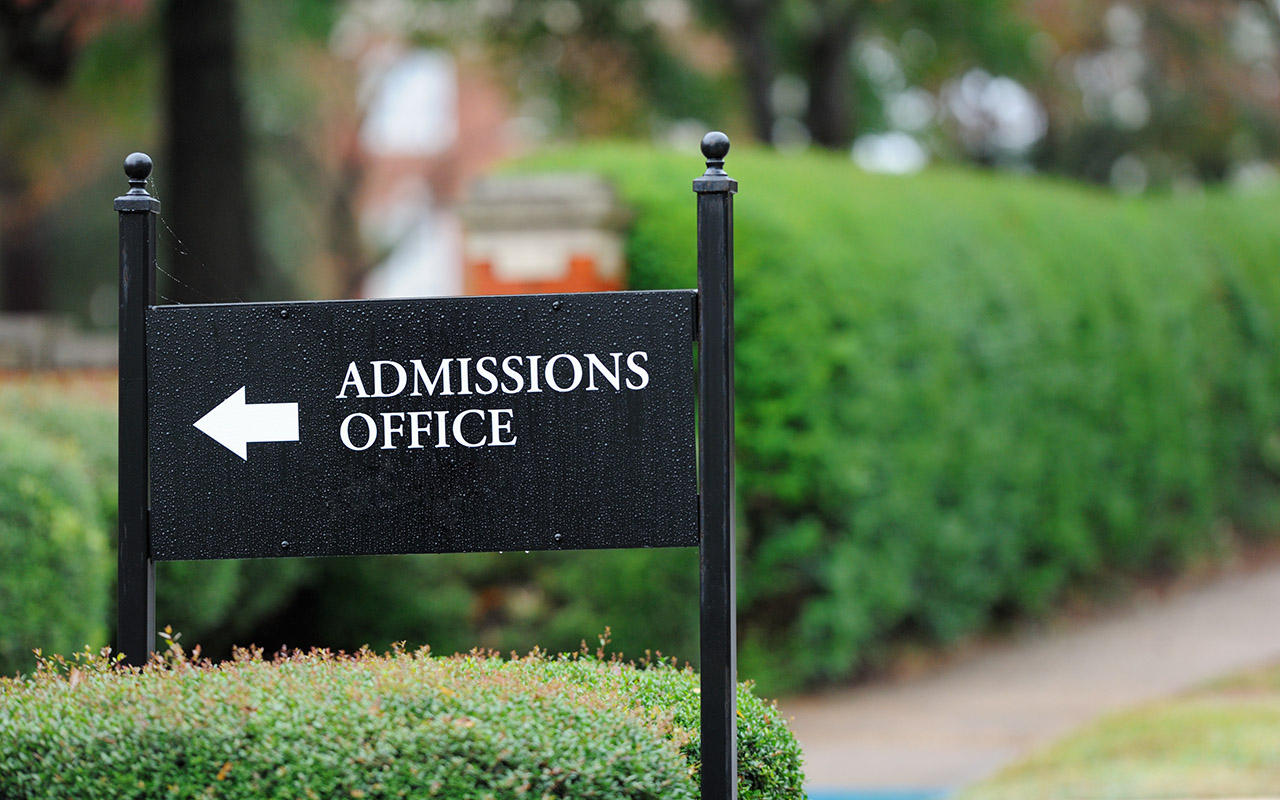 California is closer to restoring affirmative action in college admissions

In an article published in EducationDive, Art Coleman discusses California’s upcoming vote on  reinstating affirmative action in admissions to the state's public colleges this November, a move experts say is all the more likely as protests over systemic racial injustices roil the U.S.

California's move to reinstate would just make sense, said Coleman, co-founder and managing partner of EducationCounsel, a consulting firm and affiliate of Nelson Mullins, and a longtime defender of affirmative action in higher ed. Decades of court precedent have backed race-conscious admissions policies. Though, as in Washington's case, the public might have a skewed view of what affirmative action means, he added. U.S. Supreme Court rulings have barred colleges from fulfilling racial quotas, but uninformed voters might incorrectly believe that to be the definition of affirmative action. 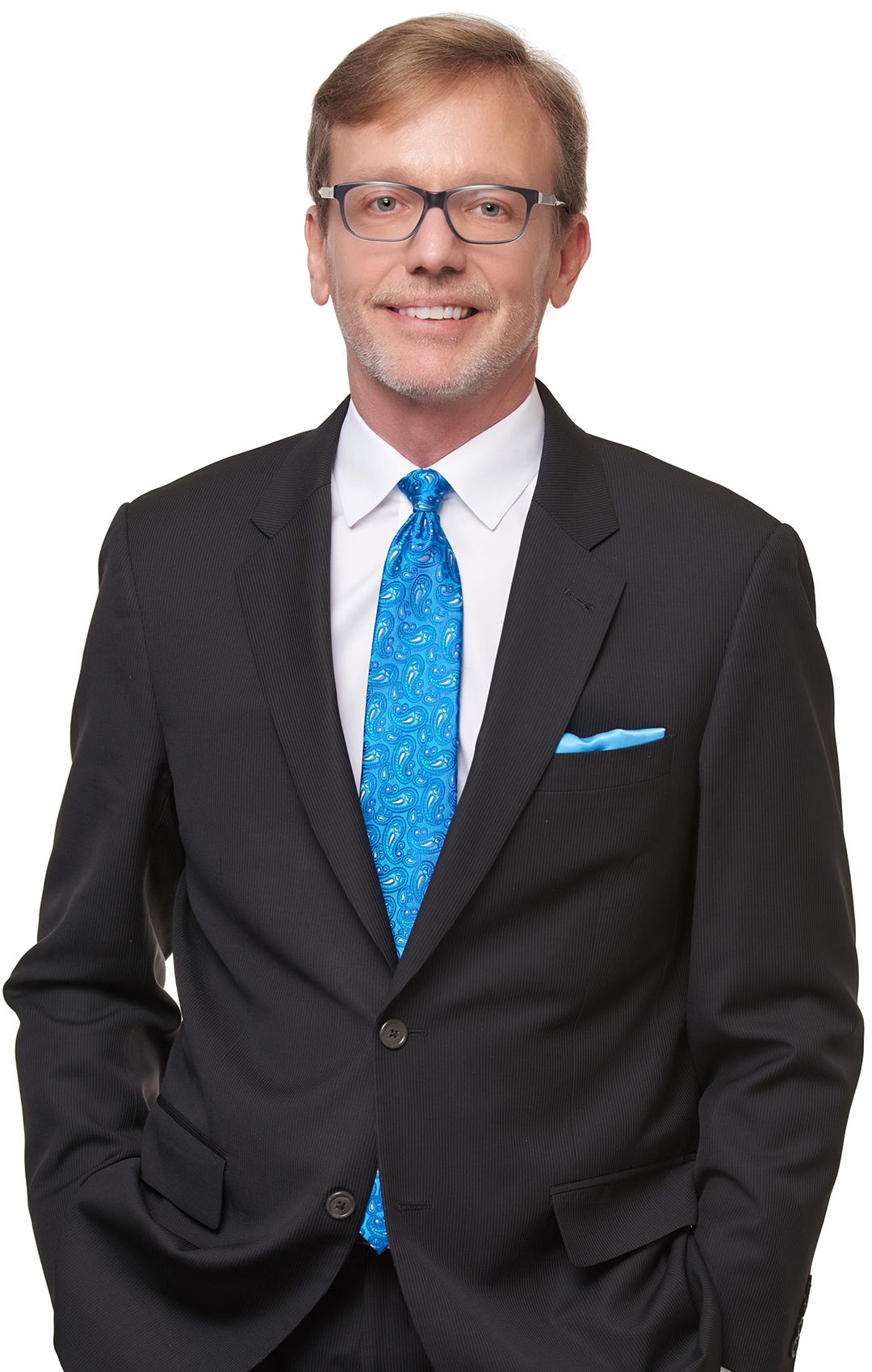 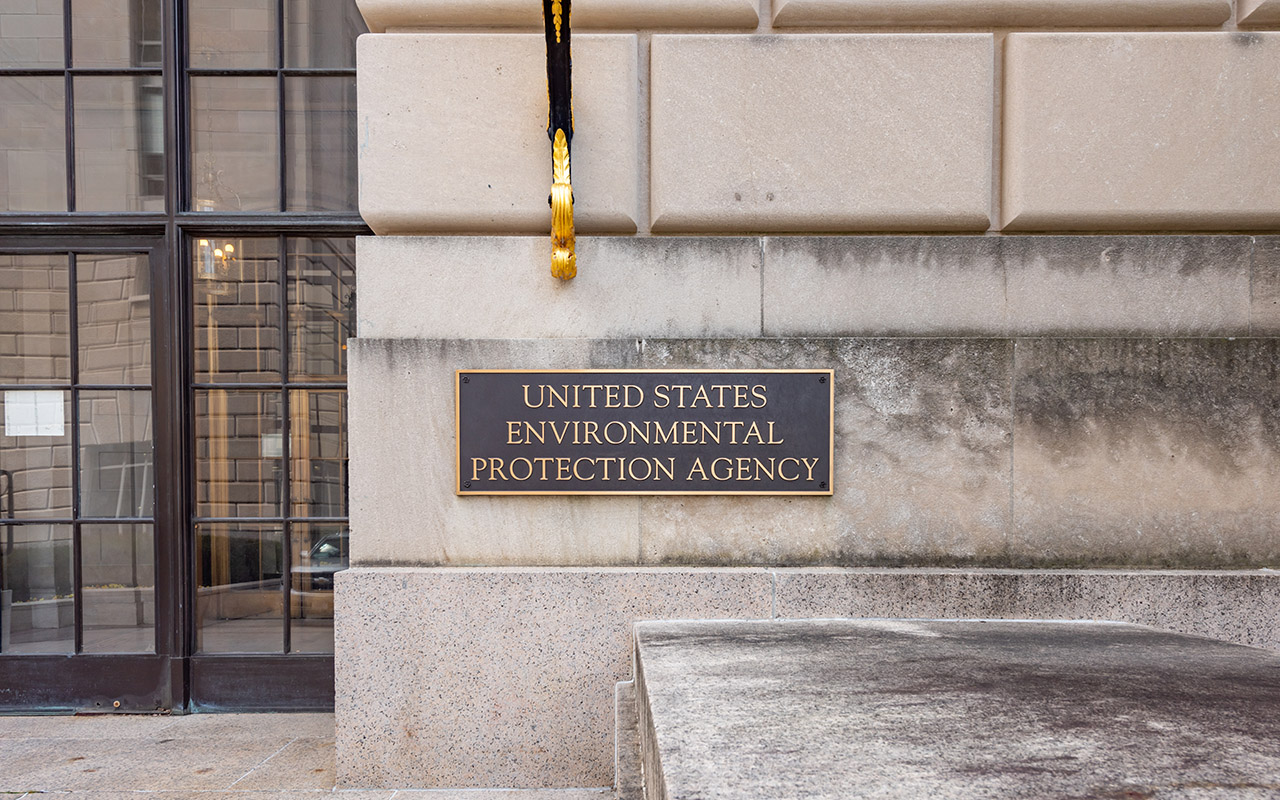 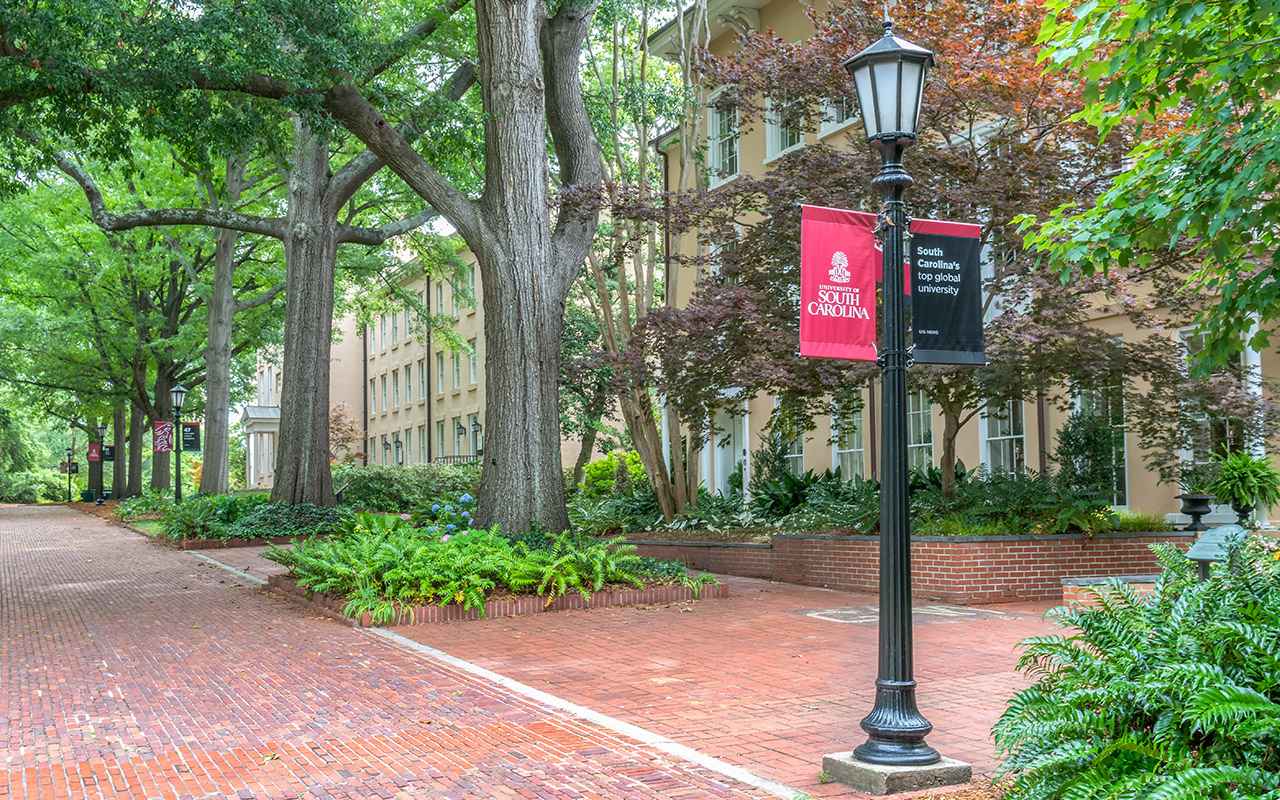 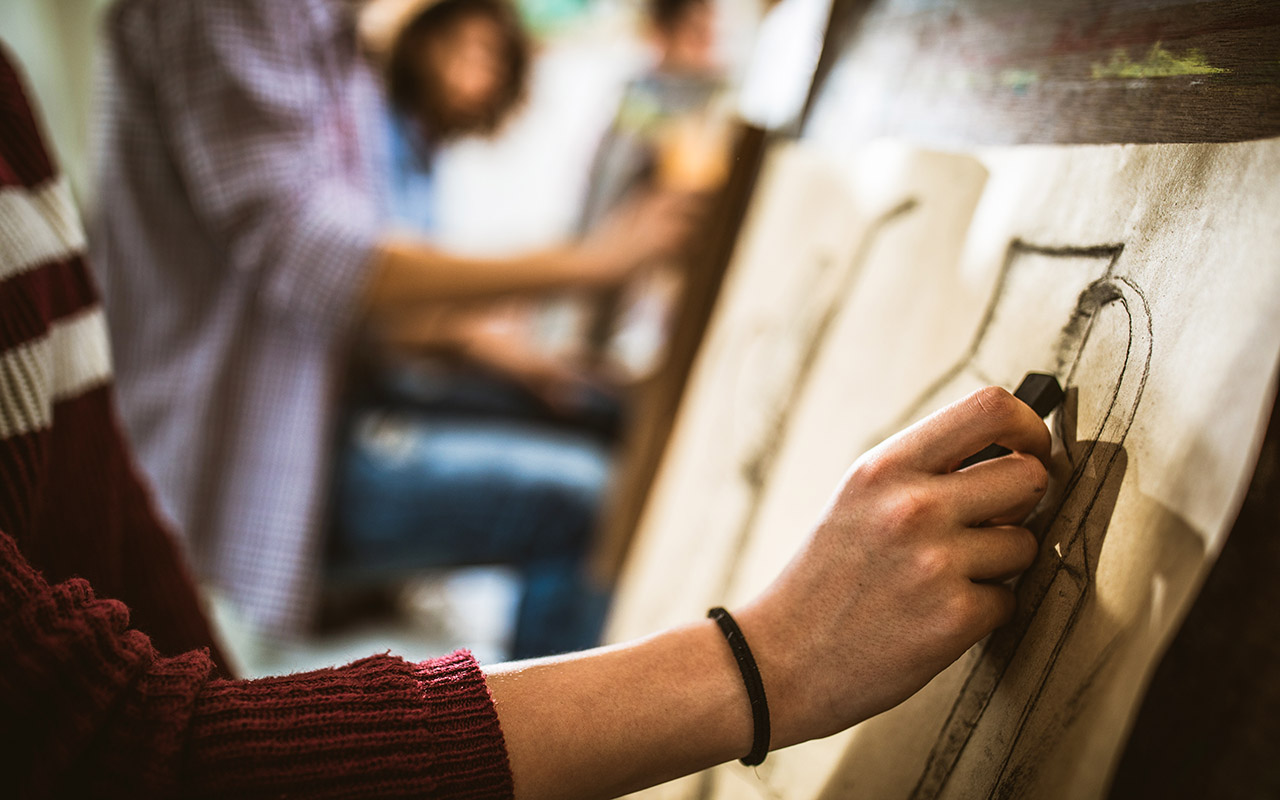