Nelson Mullins is continuing to monitor developments related to COVID-19, including guidance from the Centers for Disease Control (“CDC”); World Health Organization; various health officials; and federal, state, and local government authorities. The firm is taking appropriate precautionary actions and has implemented plans to ensure the continuation of all firm services to clients from both in office and remote work arrangements across in our 25 offices. 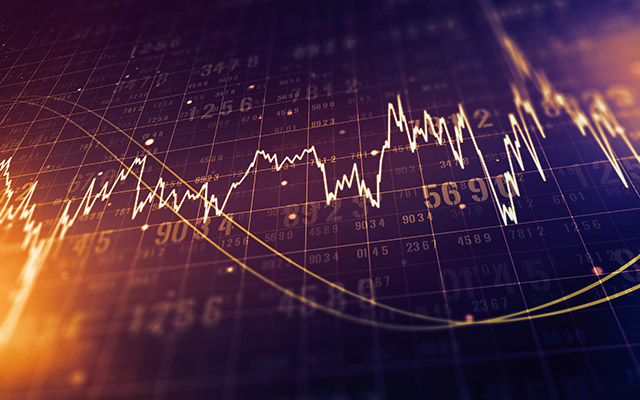 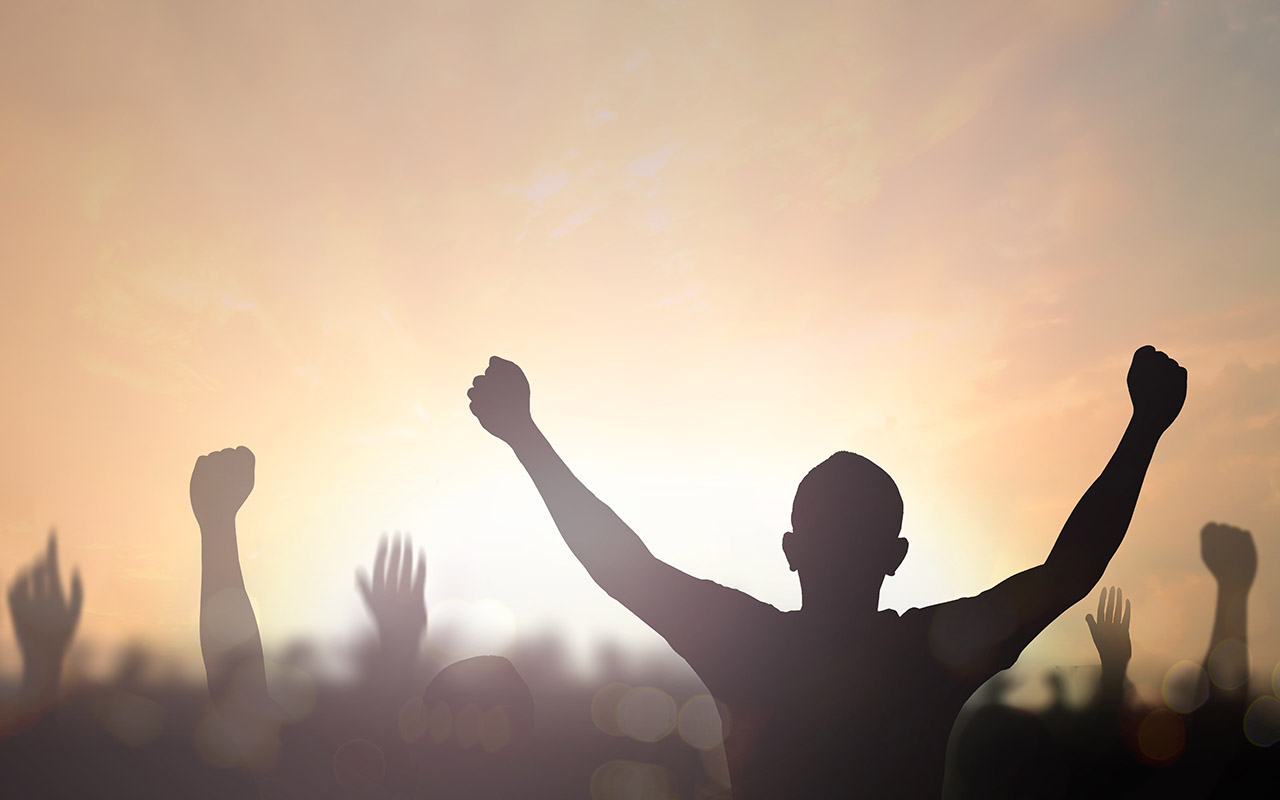 Bryan Braddock takes another step on his road to redemption

Braddock struggled for years with a drug addiction that resulted in four felonies for bounced checks. He sought recovery in Illinois before returning to Florence, S.C., where he is now the  executive director of the House of Hope of the Pee Dee, which also now houses the homeless court that Cauthen helped establish.

Braddock told Cauthen that he wished such a program like a homeless court or a drug court program existed when he was “in his heyday.” He then explained to Cauthen that he had four felonies on his record.

Cauthen told Braddock that the drug court program in the state did not handle felonies, but added that he would check with his law firm about representing Braddock pro bono.

“And that’s what they did,” Braddock said. “The law firm of Nelson Mullins and George Cauthen and Bill Latham, they represented me for free through the pardon process.” His pardon was granted March 4. 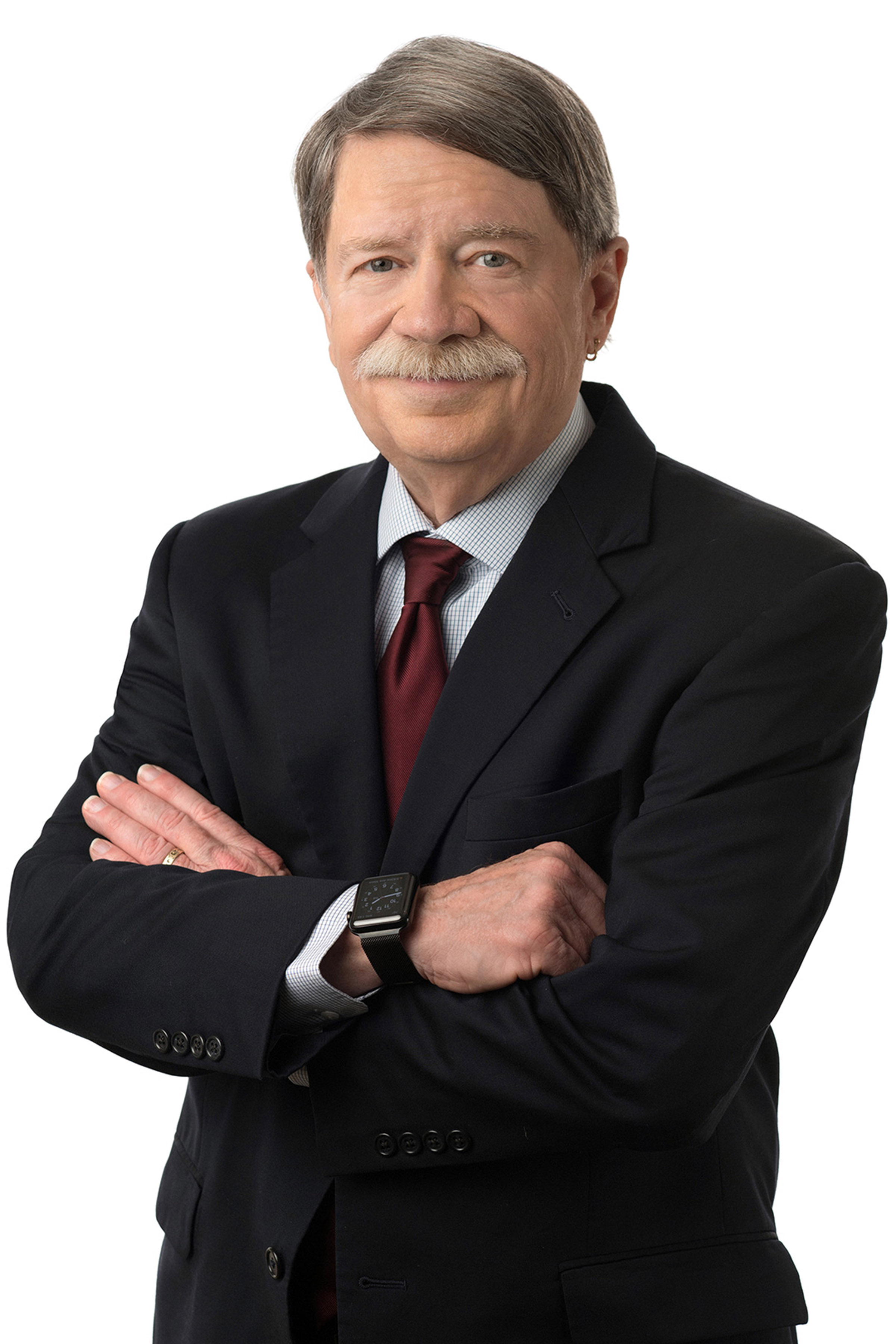 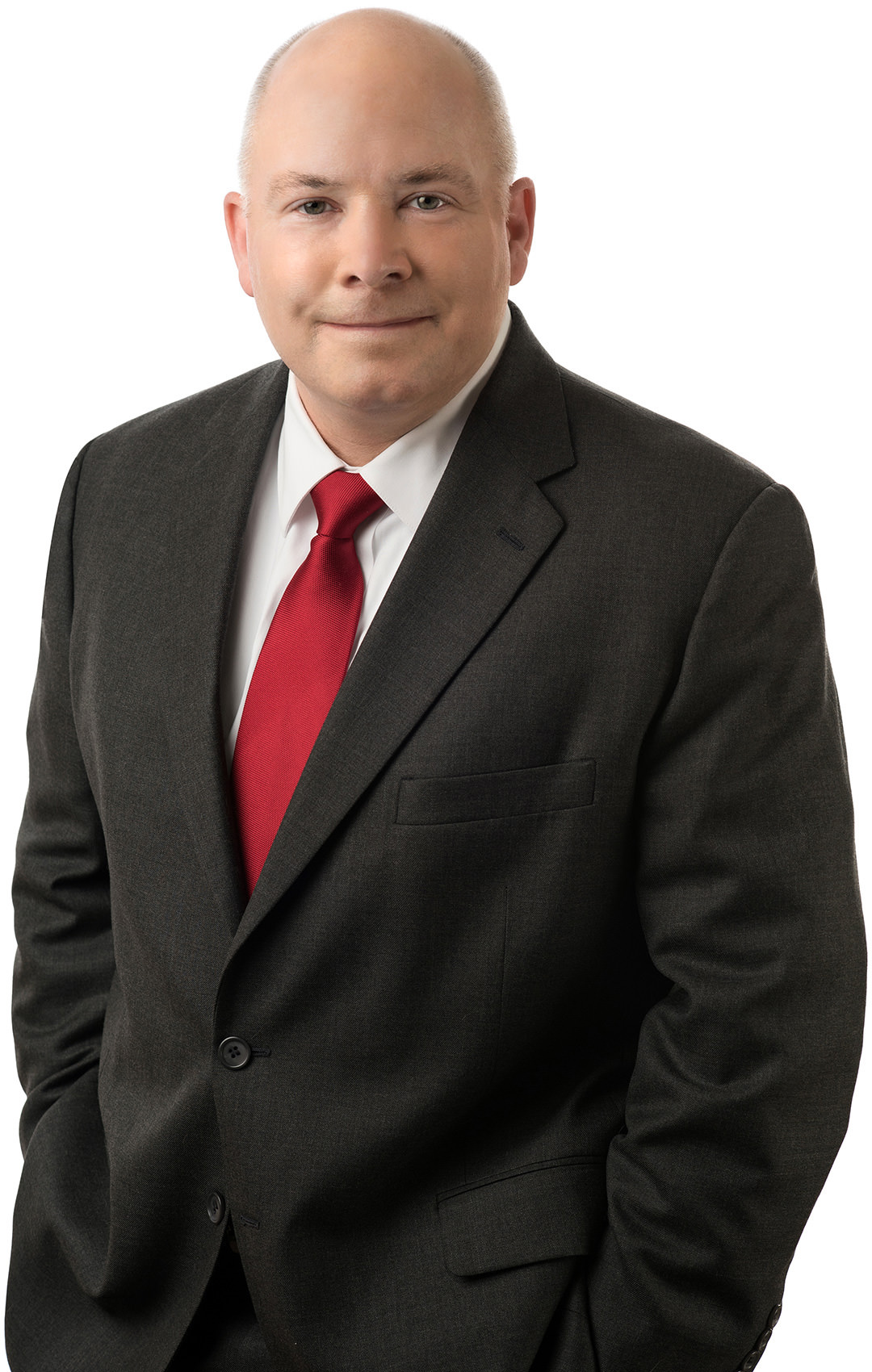 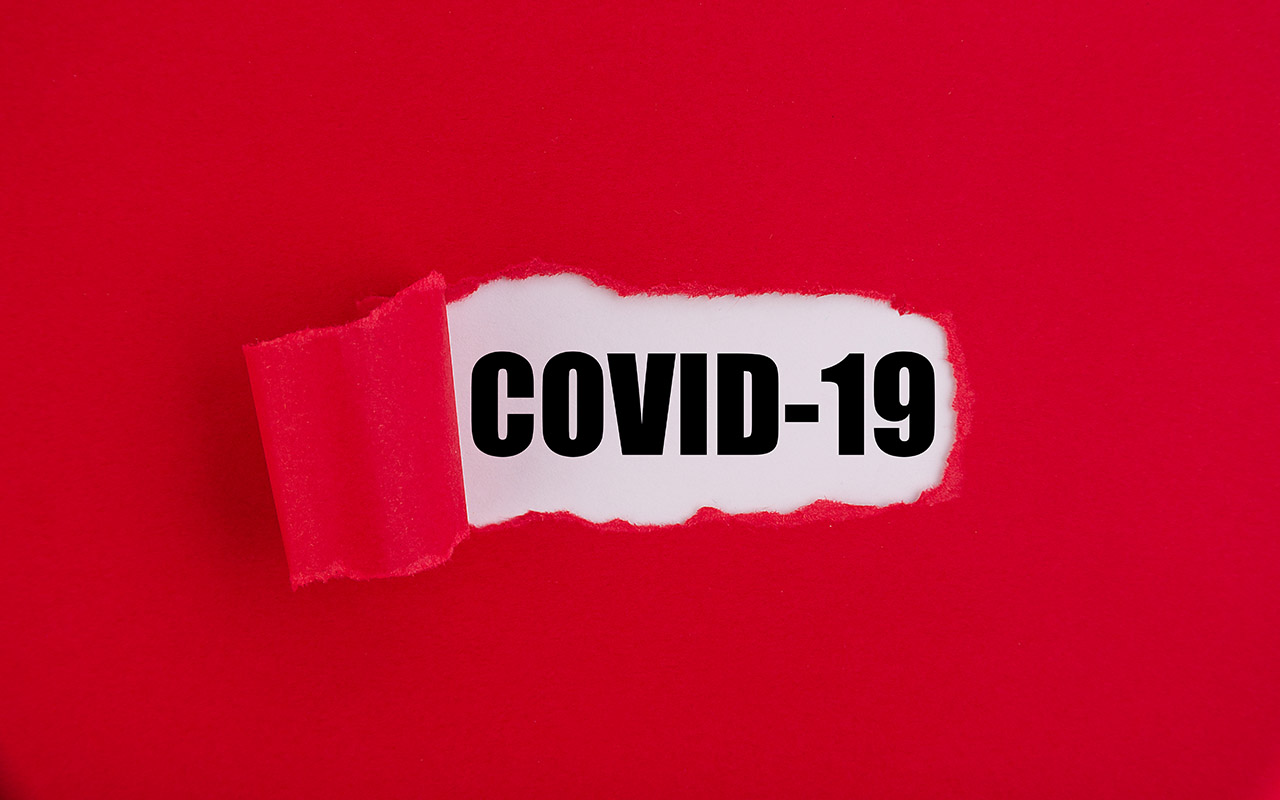 Tolling of Statutes of Limitations in Massachusetts During COVID-19 Pandemic... 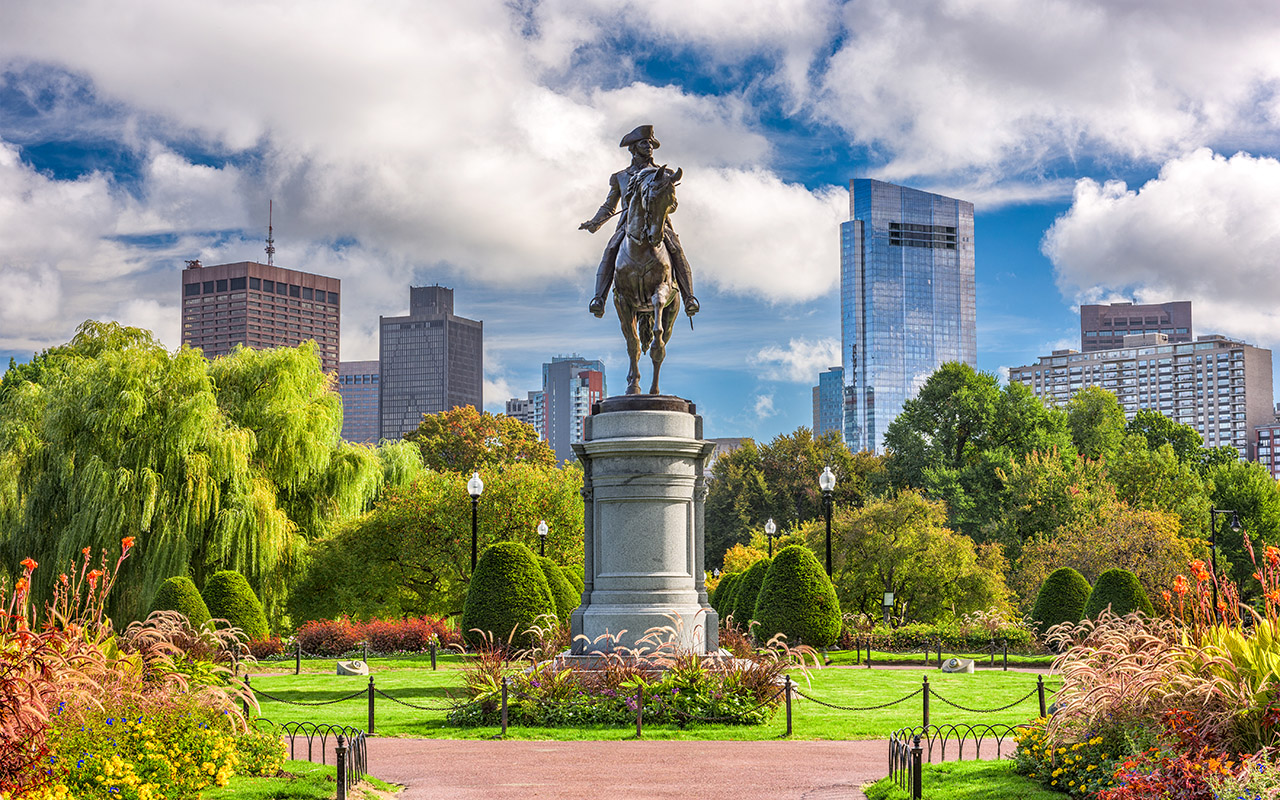 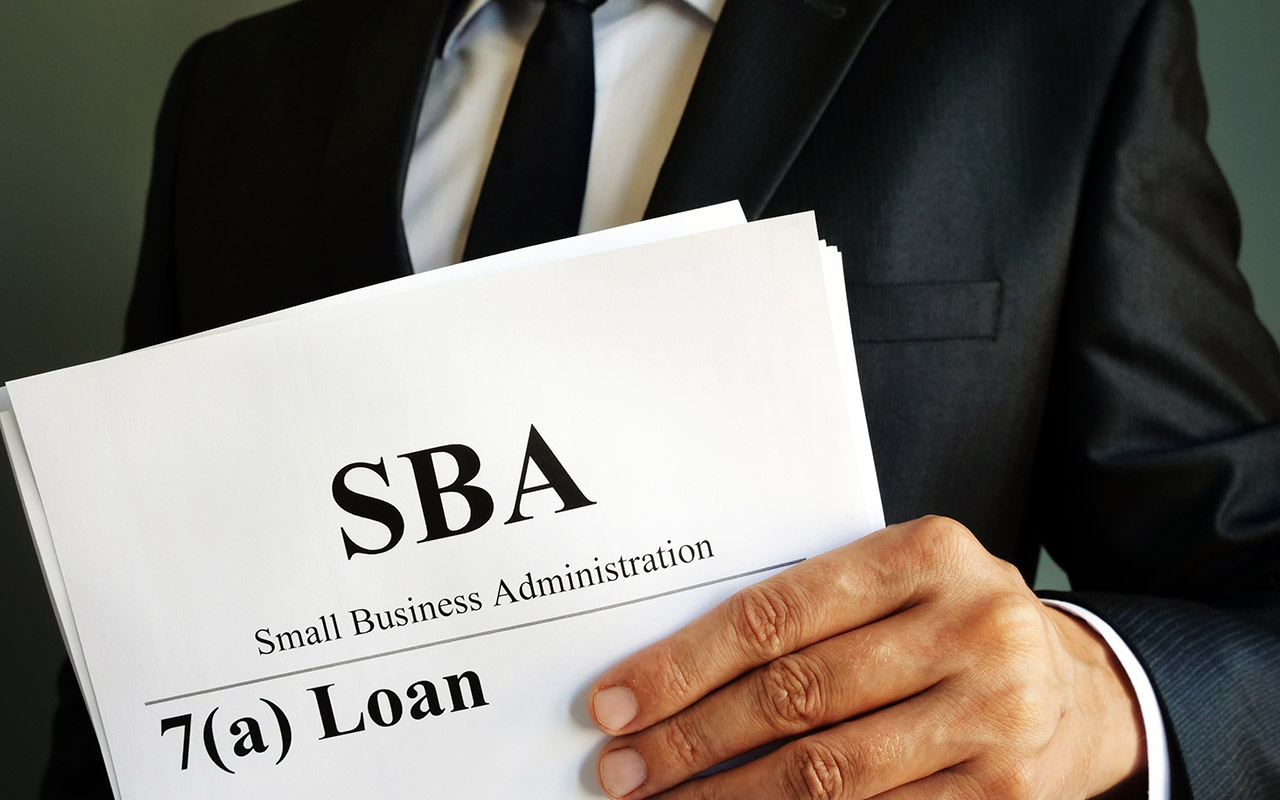 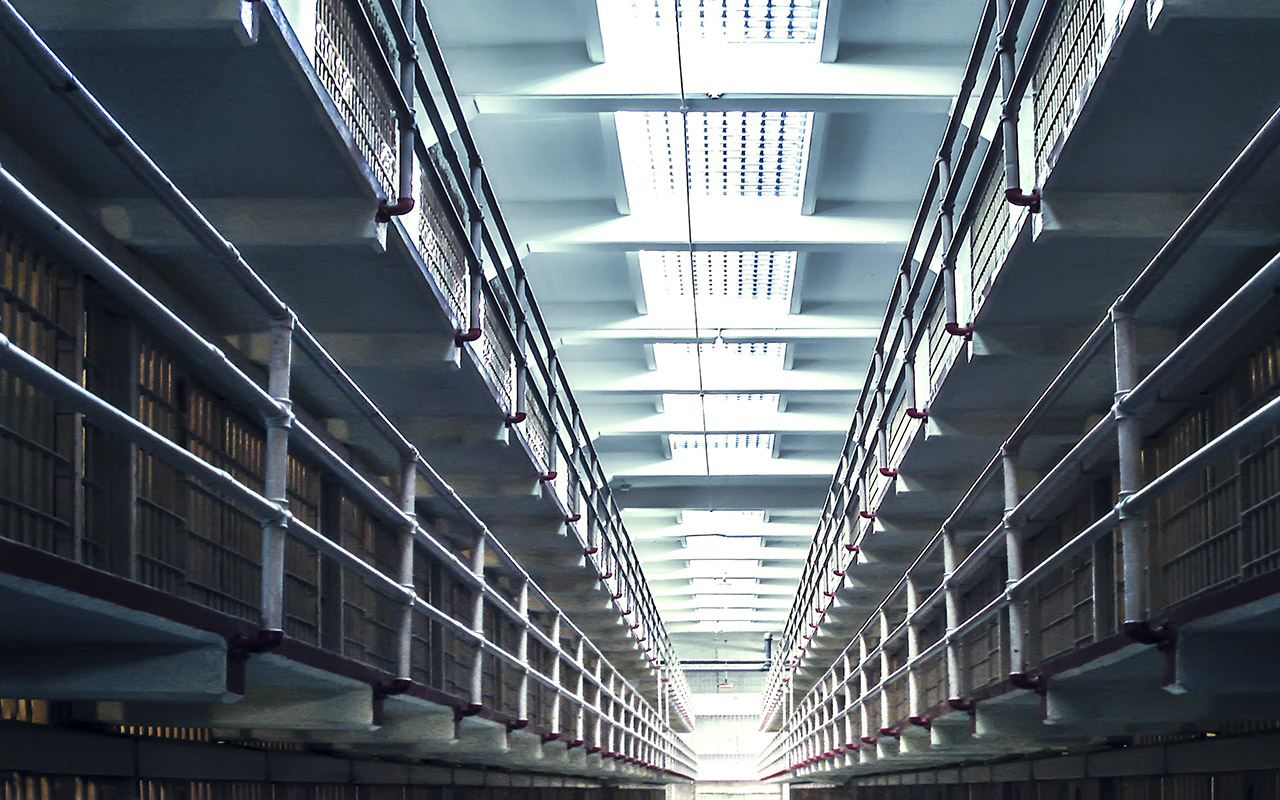 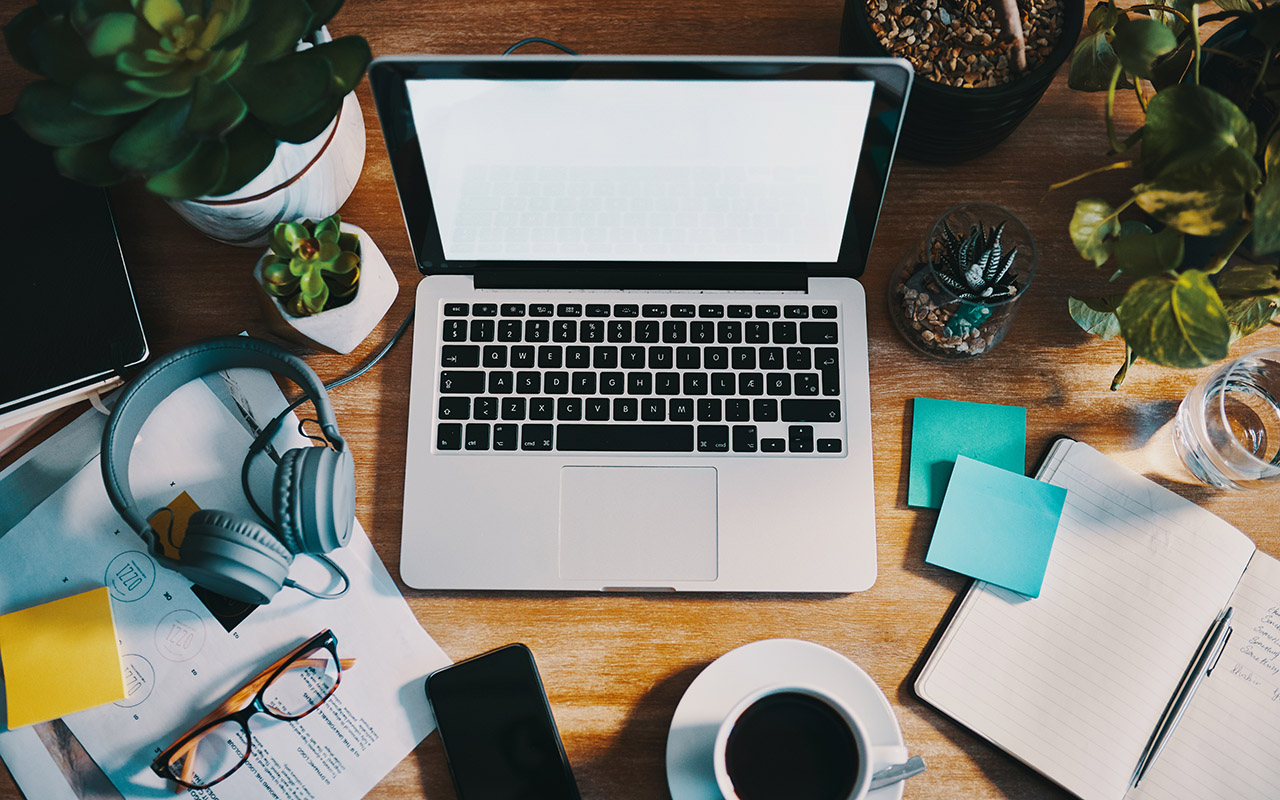