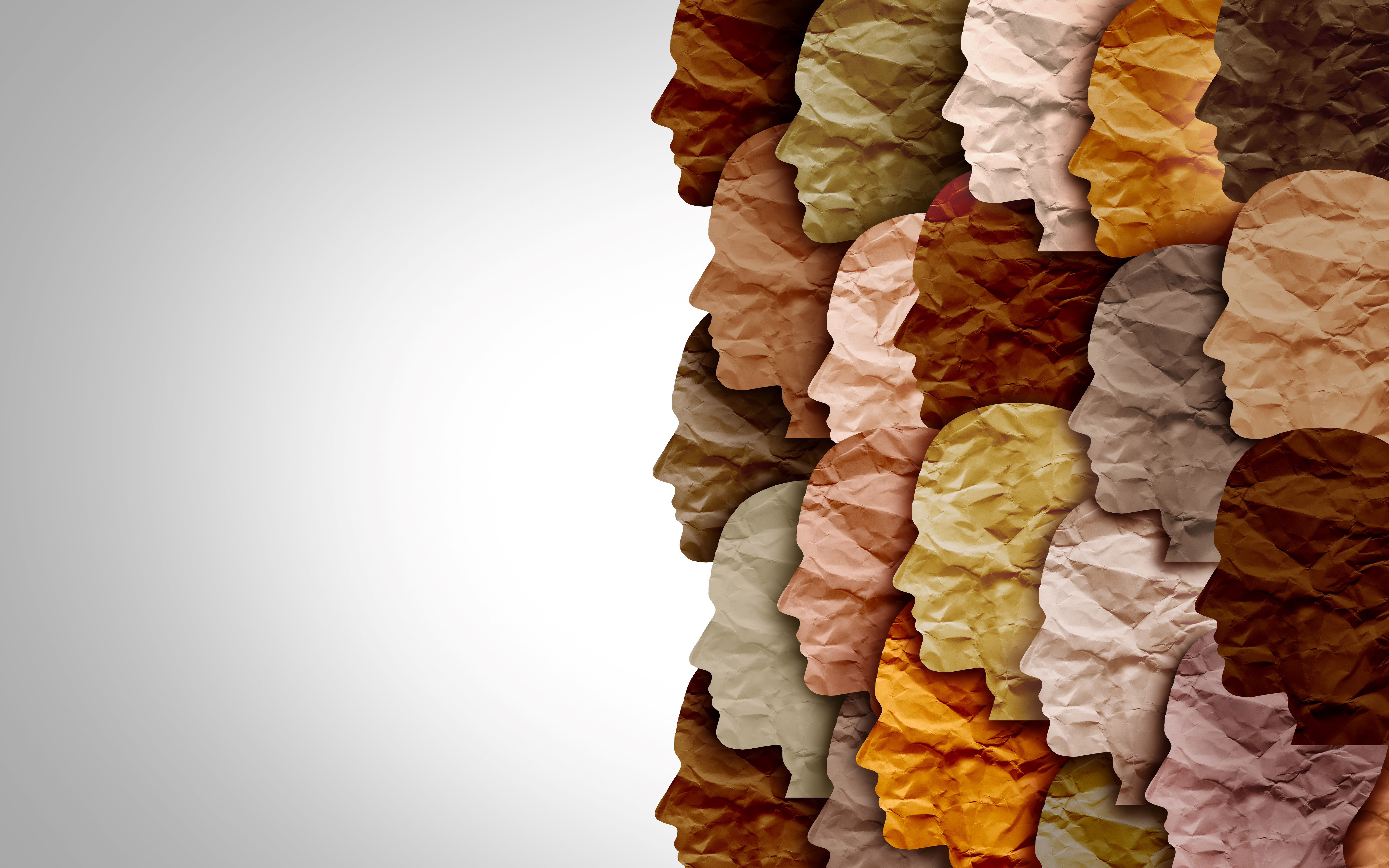 Alliance Looks to Promote Racial Justice in the Law

Nelson Mullins is among the nearly 300 law firms that joined the Law Firm Antiracism Alliance (LFAA) last summer as an answer to growing awareness around the racism that has long been endured by people of color and perpetuated in the legal system. Pro bono partner Taylor Daly and pro bono administrator Norah Rogers spoke with NC Lawyers Weekly on LFAA’s goals and the firm's involvement.

A collaborative pro bono project, LFAA will start by identifying and addressing racist policies, laws, rules, and practices, and then cataloguing them in a Systemic Legal Racism Inventory. LFAA aims for deep-seated change in the long term. "This is not going to be instant change; it will require persuasion, lobbying, advocacy, and maybe some lawsuits," Daly said. "It's at least a 10-year process, but we are going to take concrete actions this year."

Rogers hopes that LFAA will eliminate the barrier to communication and collaboration that also hampers progress on social issues. "Given the nature of the work, many are very siloed. This effort will create collaboration," she said. "Why not do that on a large scale and pull all those legal providers together and get them talking?" LFAA is also partnering with legal advocacy groups and diversity, equity, and inclusion professionals for their grassroots knowledge and diverse perspectives.

LFAA was organized last year after police killings of several Black men and women, including highly publicized cases such as those of George Floyd and Breonna Taylor. Since its forming, there has also been a notable spike in instances of anti-Asian hate crimes around the U.S. The social issues that LFAA plans to target include access to justice, banking and consumer issues, criminal justice, environmental justice, equity in education, employment, housing discrimination, and voting rights, among others. 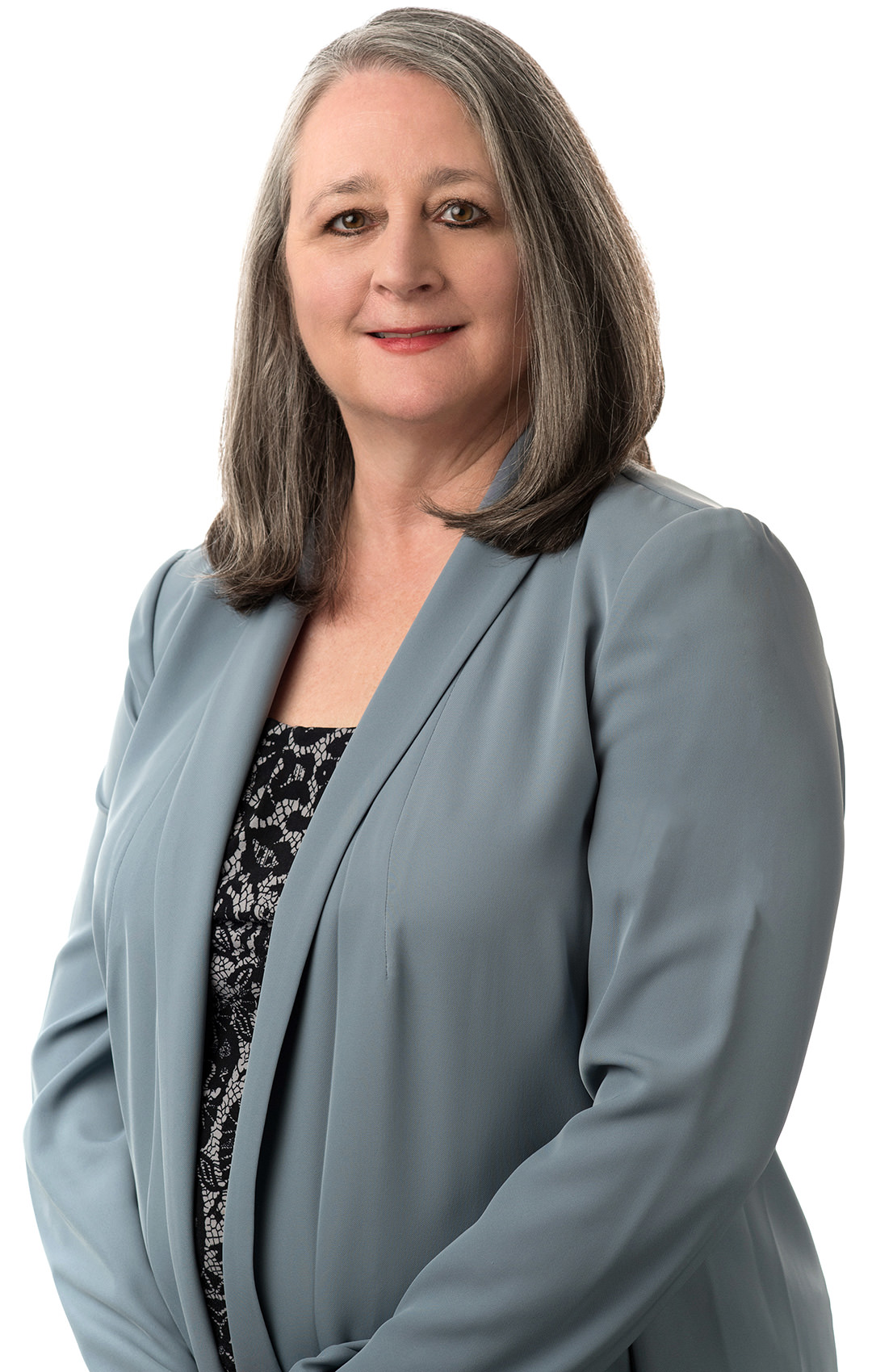 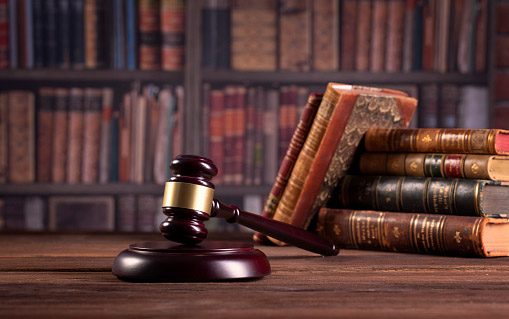 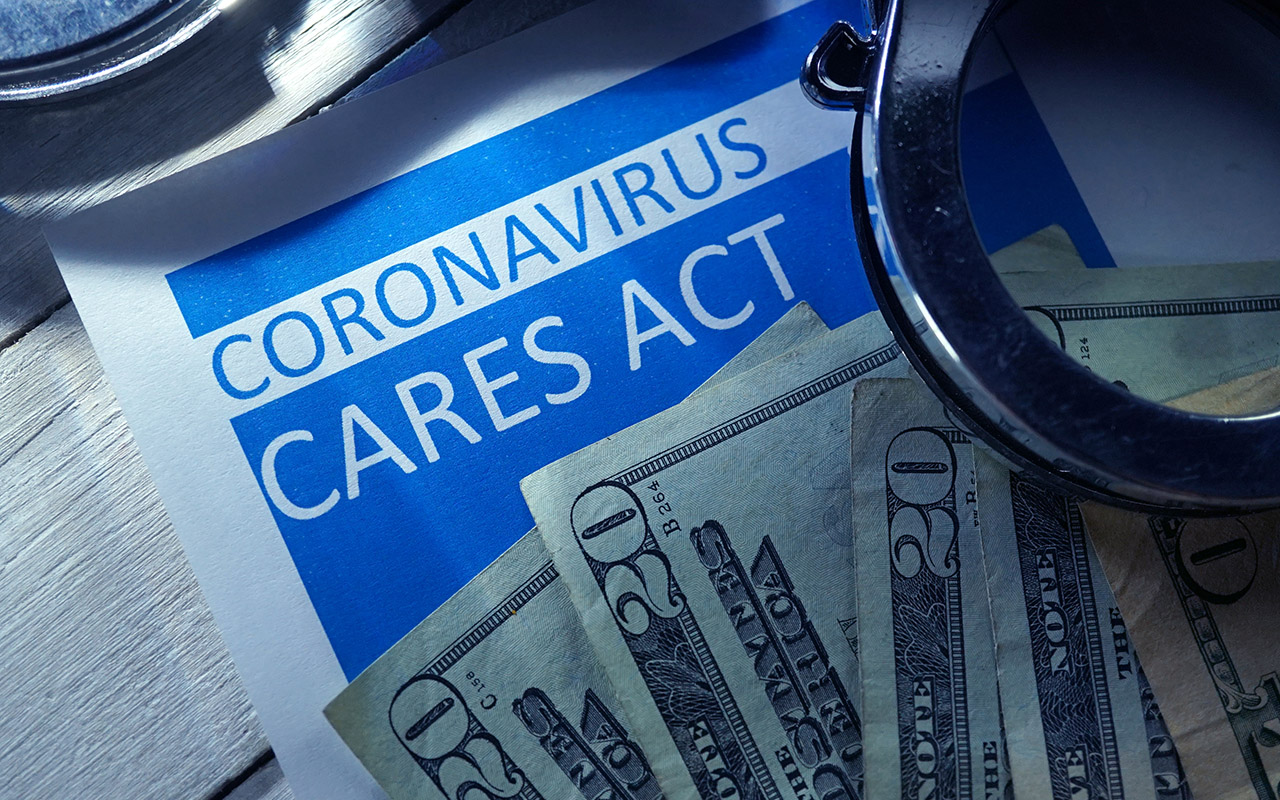 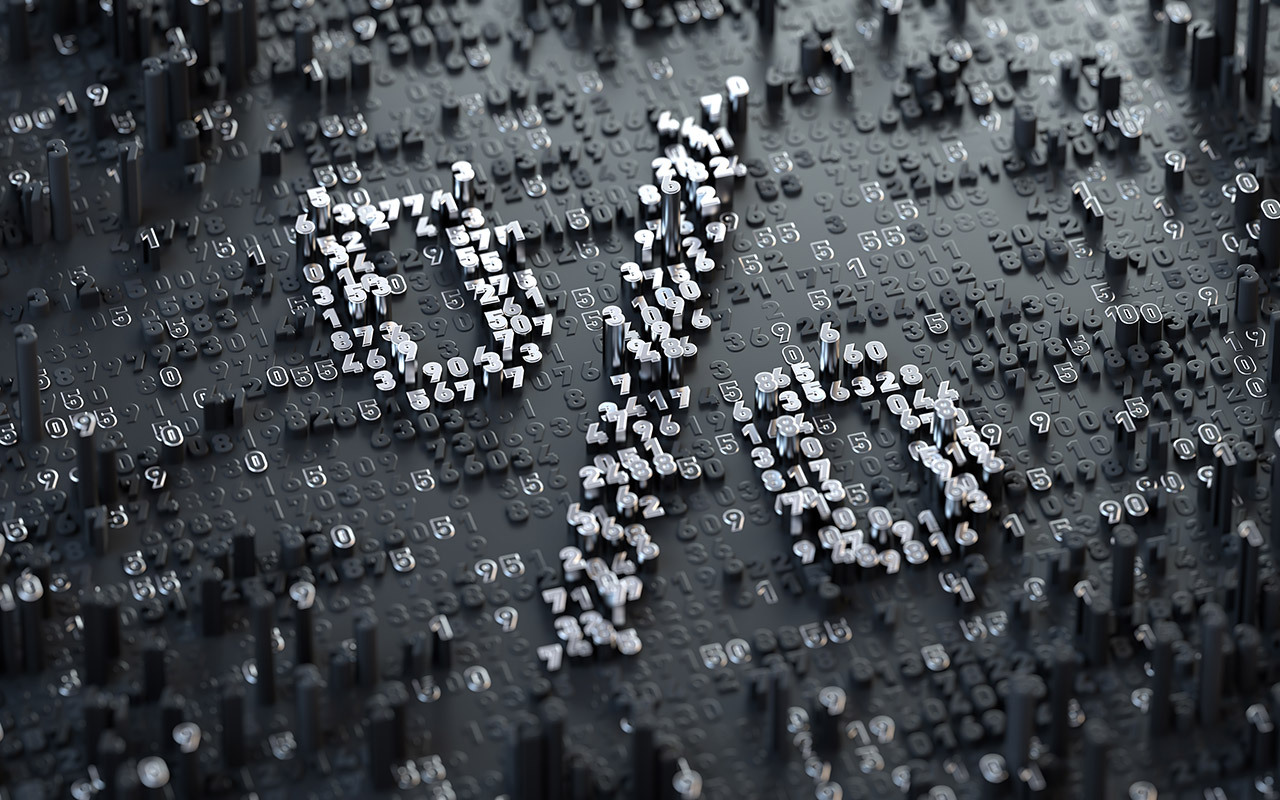 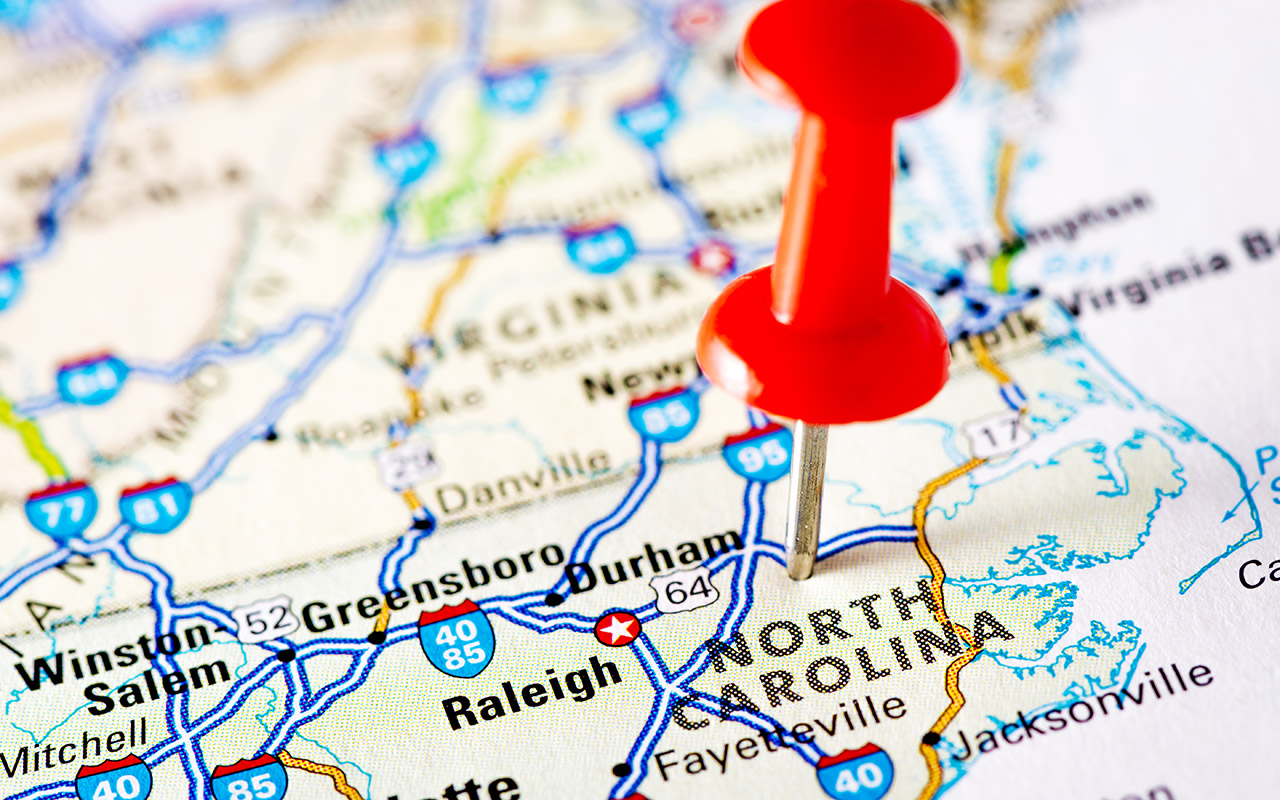 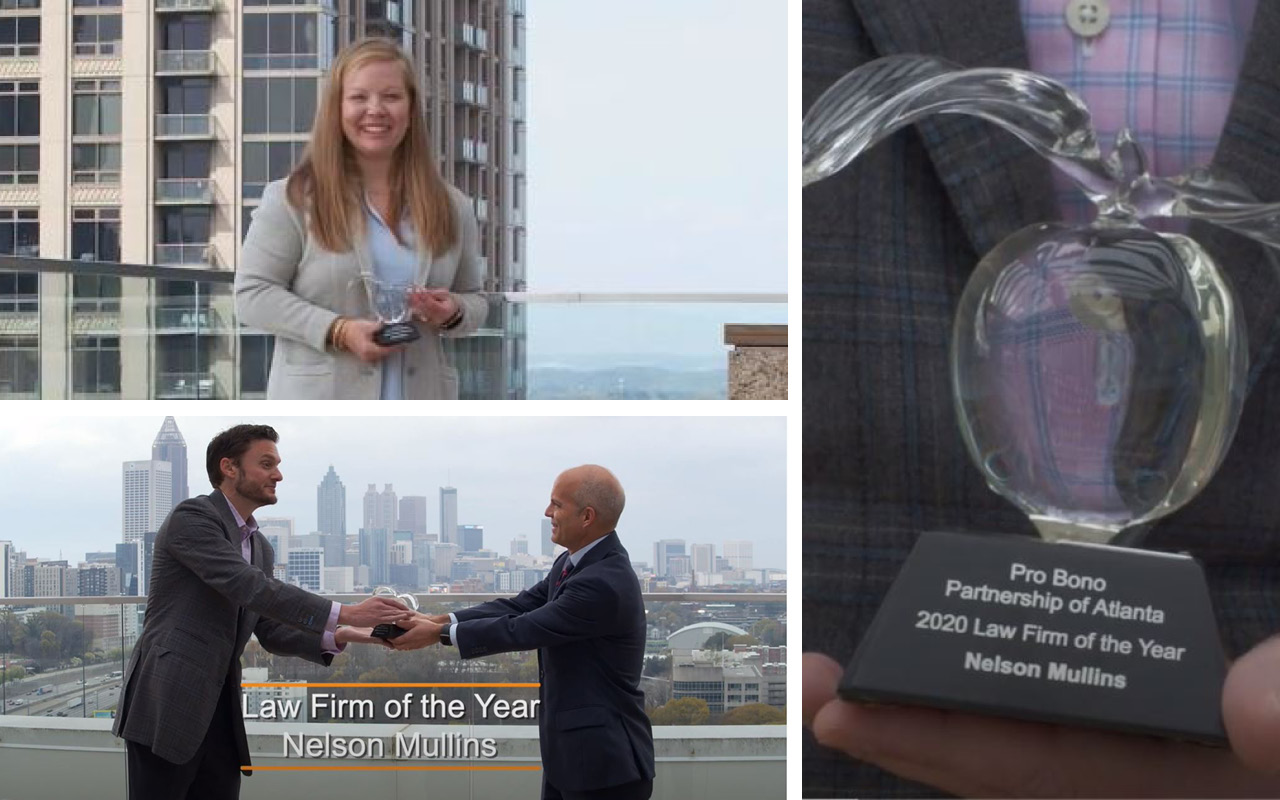