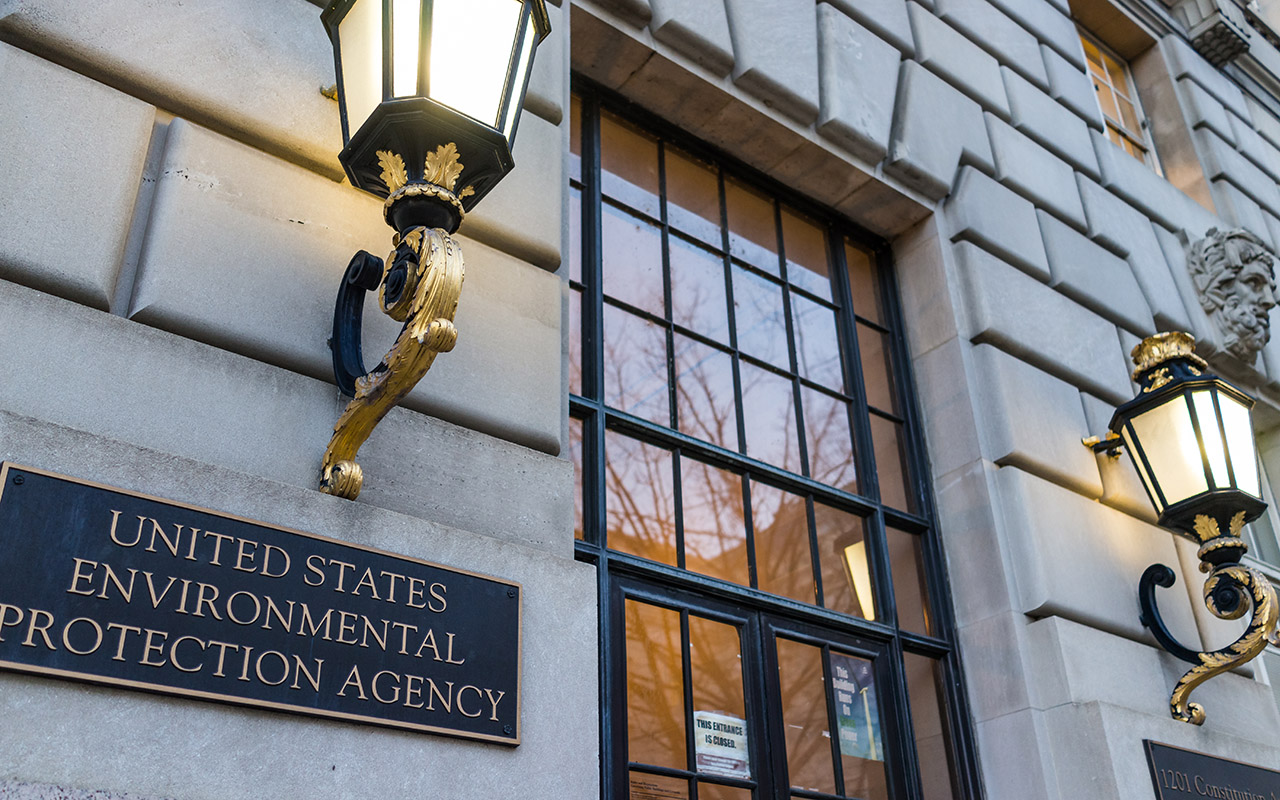 Reprinted with permission from the ABA Environmental & Energy Litigation Section

On July 2, 2019, the U.S. Court of Appeals for the D.C. Circuit denied a petition for review of the Environmental Protection Agency’s (EPA) transfer-based exclusion for hazardous secondary materials filed by California Communities Against Toxics et al., finding (1) that the “EPA did not act contrary to RCRA [the Resource Conservation and Recovery Act] in adopting the Transfer-Based Exclusion because hazardous secondary materials are not necessarily ‘discarded’ each time they are transferred from a generator to a reclaimer along with payment” and (2) that the “EPA has provided a reasoned explanation for applying different standards to materials that are not yet part of the waste disposal problem RCRA addresses where they meet conditions EPA concluded were adequate for safe transfer and legitimate recycling.” Cal. Comtys. Against Toxics v. EPA, No. 18-1163 (July 2, 2019). The petitioners had argued that “a generator ‘discards’ hazardous material whenever it pays a reclaimer to accept the material” and that the EPA had “not provided a reasoned explanation for treating hazardous material differently based on whether it [wa]s sent to a reclaimer instead of a treatment, storage, or disposal facility.” The petitioners also argued that the “EPA has already identified deficiencies in the Transfer-Based Exclusion,” which had been replaced in 2015, reinstated by the court in 2017, and reissued by the EPA as modified in 2018. 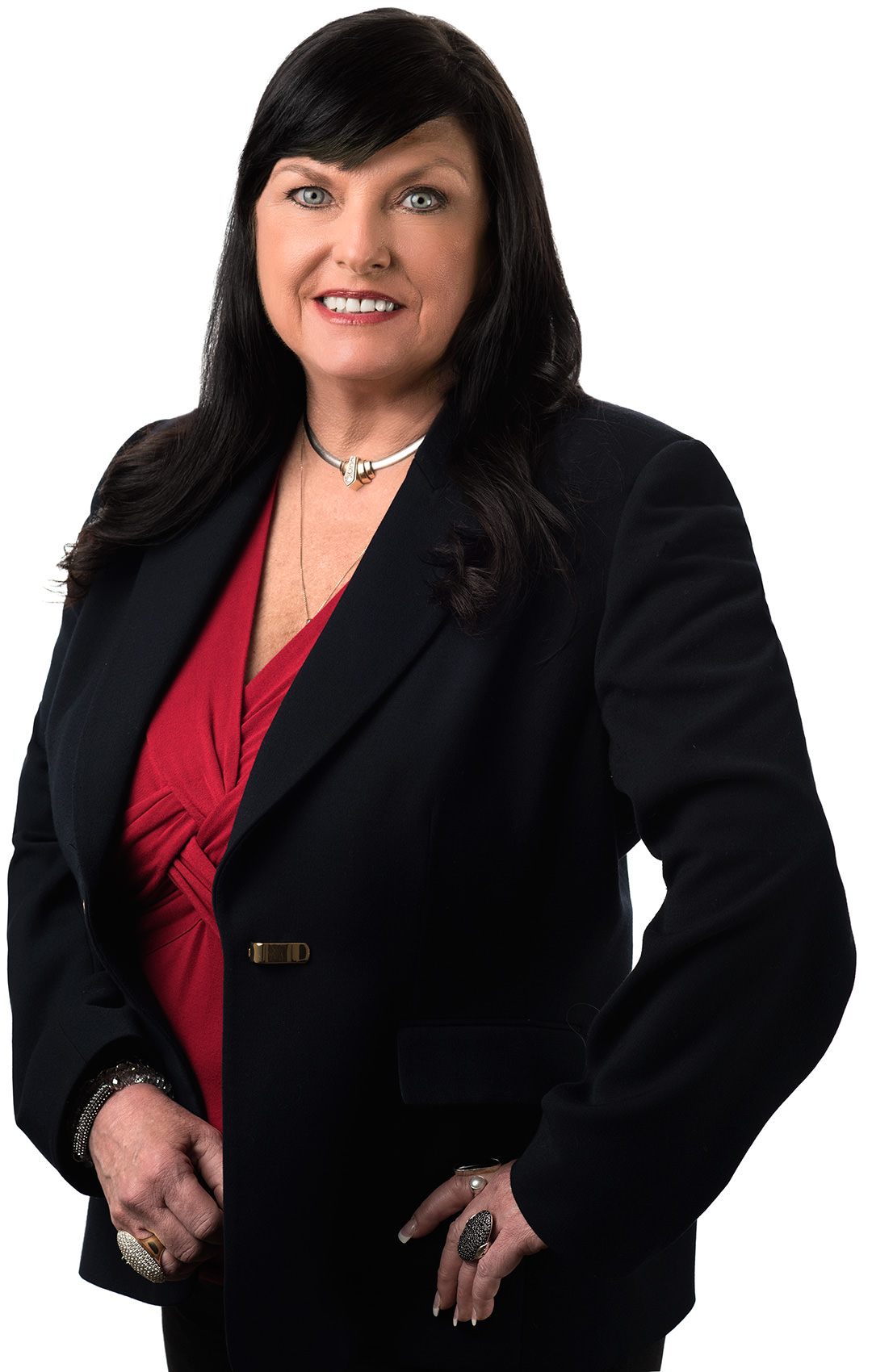