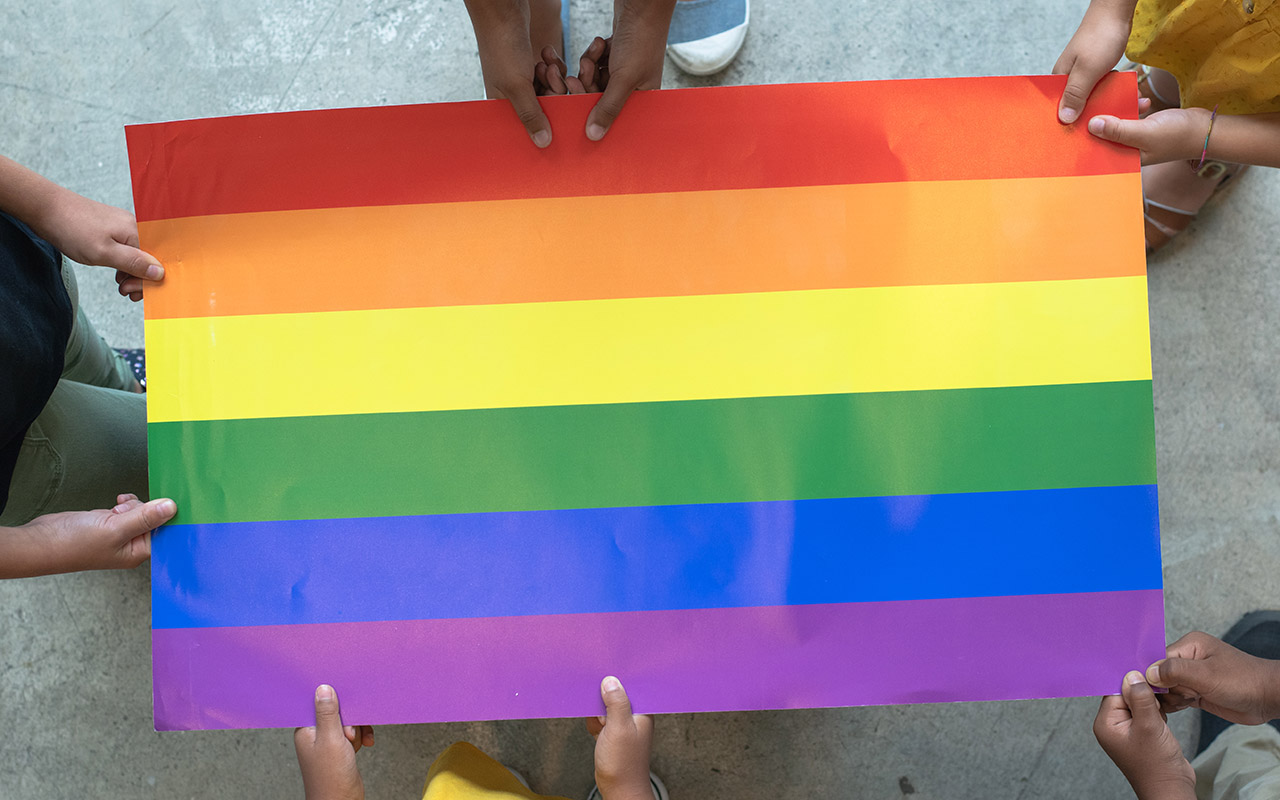 The City of Atlanta celebrates LGBTQ+ Pride in October for several reasons — National Coming Out Day is celebrated on Oct. 11; the anniversary of the National March on Washington for Lesbian and Gay Rights serves as a striking historical backdrop for Atlanta’s many events, parades, and marches; LGBTQ+ History Month is celebrated in October, and Piedmont Park is a beautiful (and accessible) host of Atlanta’s week-long celebration in the fall. October offers a critical opportunity to reflect on the many federal laws, executive orders, city ordinances, school and workplace policies, and other initiatives enacted to create a safer and more inclusive environment for members of the LGBTQ+ community.

Fifty years after its passage, Title IX of the Education Amendments of 1972 has endeavored to advance gender equity in education across the country. Title IX has been interpreted to protect LGBTQ+ students from discrimination based on their gender identity and expression, expand access for women to postsecondary education and STEM fields, and promote equal access to a myriad of other educational benefits and opportunities. The landmark legislation has galvanized a national discussion about preventing and addressing sexual misconduct and has paved the way for a more inclusive environment within high school and collegiate athletics.

“No person in the United States shall, on the basis of sex, be excluded from participation in, be denied the benefits of, or be subjected to discrimination under any education program or activity receiving Federal financial assistance.”

The text of Title IX — deceptively short at only 37 words in length — prohibits discrimination “on the basis of sex.” Two areas within education programs or activities in which LGBTQ+ individuals may experience such discrimination are largely considered the bedrocks of Title IX: sexual misconduct and participation in athletics.

Sexual Misconduct: Not Just an Issue for Straight Students

The prevention, investigation, and adjudication of sexual misconduct falls within Title IX’s ambit in education settings, and the federal law’s protections extend to members of the LGBTQ+ community. The statistics reflecting the incidence of sexual assault and other forms of unwanted sexual contact are staggering — studies show that approximately one in four undergraduate women, and more than one in five college students who identify as gay, transgender, or nonbinary, report experiencing non-consensual sexual contact or activity before they graduate. There has been an increased focus in recent years on preventing, investigating, and adjudicating alleged sexual misconduct and gender-based violence, although interpretation and enforcement of Title IX’s application to sex- and gender-based violence is subject to significant political and legislative influence.

The Biden-Harris Administration released a Notice of Interpretation in June of 2021 indicating that it considers Title IX’s legal prohibition of discrimination “on the basis of sex” to include (1) discrimination based on sexual orientation and (2) discrimination based on gender identity. In issuing that NOI, the Department of Education anchored its logic in a recently-decided employment law Supreme Court case — Bostock v. Clayton County held that Title VII of the Civil Rights Act of 1964 protects employees against discrimination on the basis of their sexual orientation or gender identity. In analogizing Title IX’s application to education to Title VII’s application to employment, the Department of Education reasoned that Title IX should protect students (and faculty/staff) from the same categories of discrimination.

However, the Notice of Interpretation is currently archived on the DOE’s website, meaning it’s not nationally enforceable. In the summer of 2022, a federal judge blocked the Department of Education from enforcing that guidance, holding that the DOE’s expanded definition of discrimination “on the basis of sex” impermissibly “interferes with and threatens [several states’] ability to continue enforcing their state laws” that, for example, restrict transgender people from playing on sports teams and using bathrooms that match their gender identity. In order to effectively enforce its expanded definitions, the Eastern District of Tennessee held, the DOE would need to change the current Title IX Regulations (promulgated in 2020 under the Trump Administration) to include those definitions and codify those new Regulations into law.

On June 23, 2022, the Department of Education began the process to do just that: the Biden-Harris Administration’s Title IX Regulations were proposed on the 50th anniversary of the passage of Title IX. The new Regulations are not effective for the current 2022–2023 academic year but will likely be modified and codified before next academic year. The more expansive definition of prohibited conduct is reflected in the proposed Title IX sexual misconduct Regulations and obviously has significant impacts on LGBTQ+ students, who are disproportionately impacted by instances of sex- and gender-based violence. If codified into federal law, the proposed Title IX Regulations may very well settle several longstanding debates related to LGBTQ+ students’ education experiences, including access to bathrooms and other school facilities consistent with an individual’s gender identity.

To Play or Not to Play: Transgender Student-Athletes

While LGBTQ+ student-athletes are proudly welcomed on many collegiate sports teams across the country, challenges undoubtedly remain related to transgender student-athletes’ access to college sports. The Biden-Harris Administration’s proposed Title IX Regulations do not speak to trans students’ participation in athletics. Instead, the DOE stated that it would engage in a separate rule-making process governing transgender athletes but has not yet clarified that process. In the meantime, approximately 20 states have enacted legislation barring transgender students from participating on sports teams that align with their gender identity.

Specifically within the collegiate sports context, however, there is at least some guidance. In January of 2022, the NCAA voted in support of a sport-by-sport approach to transgender participation that purports to preserve opportunity for transgender student-athletes “while balancing fairness, inclusion and safety for all who compete.” Under the revised policy, transgender student-athlete participation for each sport will be determined by the policy for the national governing body (“NGB”) of that sport. If there is no NGB policy for a sport, participation criteria will then be determined by the policy for that sport’s international federation. If there is no international federation policy, participation will then be assessed using policy criteria previously established by the International Olympic Committee. To participate in NCAA activities, transgender student-athletes will need to document sport-specific hormone levels periodically throughout their collegiate career and within four weeks of NCAA championship selections.

Far from settled, debates surrounding trans students’ access to sports will likely continue until (and even after) the Biden-Harris Administration releases additional guidance and authority interpreting Title IX. The Administration has clearly stated that it is committed to advancing protections for transgender athletes, but ongoing legal and legislative challenges make the extent of those protections difficult to predict — both on and off the playing field.

During LGBTQ+ History Month and every day, Nelson Mullins is proud to celebrate the diversity of its staff, attorneys, and clients and is committed to building and maintaining an equitable and inclusive culture. For Title IX or gender equity inquiries, please contact Lexi Trumble or any member of the Higher Education team. 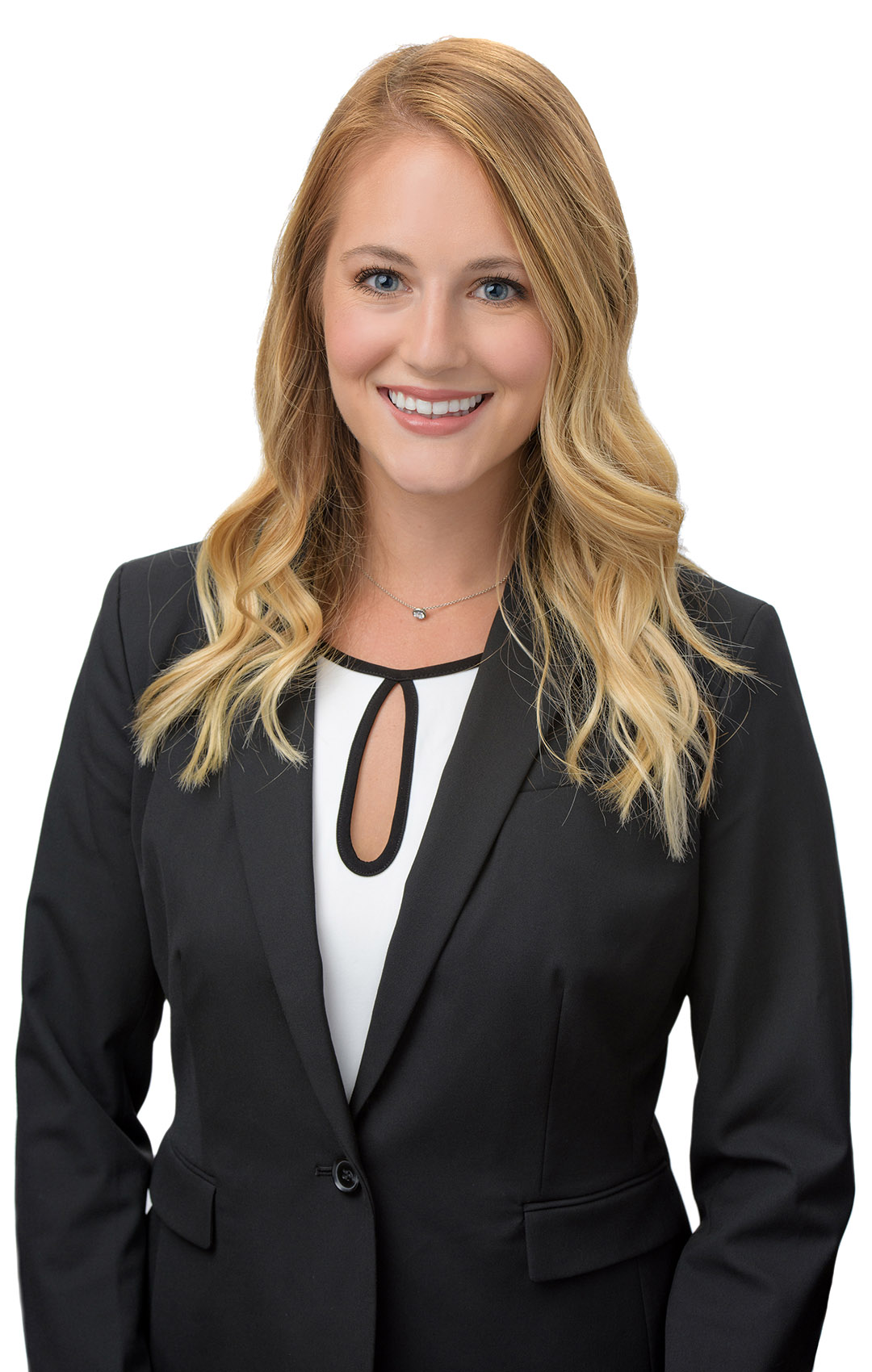