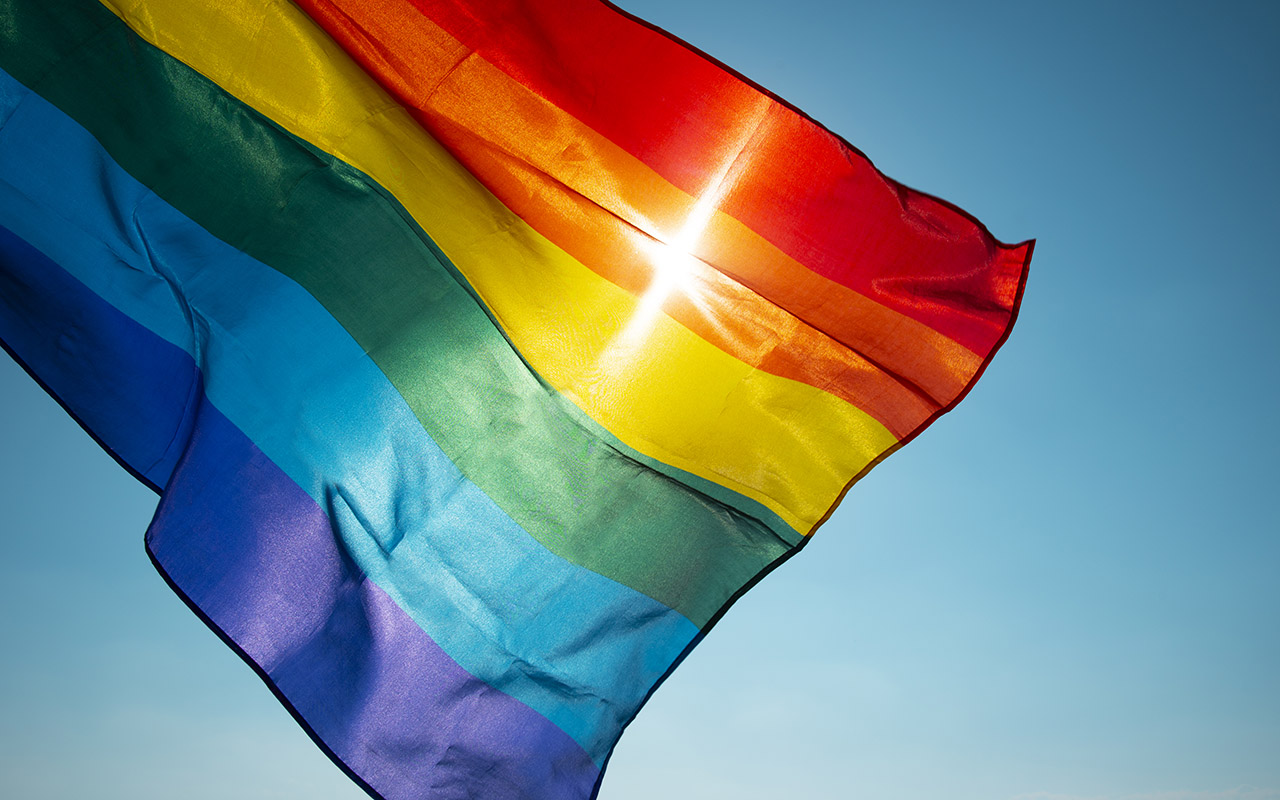 In Bostock v. Clayton County, Ga., the U.S. Supreme Court (SCOTUS) changed the face of LGBTQ civil rights across the country. The landmark 6-3 decision confirms that Title VII of the 1964 Civil Rights Act prohibits employment decisions based on a person’s gender identity or sexual orientation.

Writing for the majority, Justice Neil Gorsuch stated, “An employer who fires an individual for being homosexual or transgender fires that person for traits or actions it would not have questioned in members of a different sex. Sex plays a necessary and undisguisable role in the decision, exactly what Title VII forbids.… An employer who fires an individual merely for being gay or transgender defies the law.”

The decision combined three lower-level court cases. In the first pair of cases (Bostock v. Clayton County, Ga; Altitude Express Inc. v. Zarda), each of two gay men alleged he was fired from his job (as a Georgia county government employee and a New York skydiving instructor, respectively) because of his sexual orientation. Each argued that the discrimination fell within Title VII’s protections. One advocate paraphrased the argument, saying, “If Don and Donna date men and you fire only Don, what else is that [other than sex discrimination]?” The lawyer for Bostock went further: “If it’s sex discrimination to say, ‘You can’t work for us if you are a woman and you have children at home,’ it’s also sex discrimination to say ‘You can’t work for us because you’re a woman and you have a wife at home.’” In Bostock and Zarda, the employer defendants (and the DOJ) argued that sex discrimination does not include sexual orientation, that the definition of “sex” refers to biological sex, and that any question under Title VII should be resolved by Congress in new legislation.

The third suit (R.G. & G.R. Harris Funeral Homes Inc. v. Equal Employment Opportunity Commission) involved a Michigan transgender woman (a funeral home director) who alleged discriminatory firing based on gender identity. The employee said she was fired after she indicated she would embrace her gender identity (transitioning from man to woman in identity) in the workplace. The EEOC’s argument centered on whether someone could be fired for being insufficiently masculine or feminine and whether that, thus, involves “sex” as used in Title VII. In other words, if the transgender woman had been assigned the female sex at birth and dressed as a woman, the firing would not have occurred; but, here, she was assigned the male sex at birth and dressed as a woman and was fired. Thus, she was fired for not meeting the employer’s gender norms. The funeral home argued that sex discrimination is not tripped if the same gender role standard is applied to all persons based on sex. Noting that the employee’s dressing habits would disobey “God’s commands,” the employer argued that it “would have responded to a female employee who insisted on dressing as a man…the same way it responded to [the transgender woman].”

The SCOTUS decision this week prevents discrimination in employment, giving employers across the country a uniform standard. It also repairs the patchwork of inconsistent and discriminatory state laws on the books.

Over 25% of LGBTQ Americans report discrimination based on their LGBTQ status. And recent nationwide polls found that a majority of Americans incorrectly believed that LGBTQ persons already had federal civil rights protections. While gay marriage became the law in 2015, no federal civil rights safeguard existed prior to this week’s decision: an LGBTQ person could get married and be fired on same day.

The Bostock decision is a step toward correcting the disparate treatment across states. Three states (including Georgia) lack hate crime legislation, and 24 states (including Florida, Georgia, and South Carolina) permit employment discrimination based on sexual orientation or gender identity. Consequently, any gap in federal protections leaves LGBTQ persons in these states vulnerable.

Despite the Bostock ruling, the fight for LGBTQ civil rights is far from over. Comprehensive federal legislation is still needed to provide broader and clearer protections in all areas of civil rights. There are hundreds of similarly worded federal statutes that remain unclear. Potential areas for challenge include Title IX (federally funded educational programs), the Fair Housing Act, the Equal Pay Act, and the Affordable Care Act.

To that end, progressives in Congress have attempted for decades to pass The Equality Act, which would amend civil rights laws (including those affecting public accommodation, housing, health, and education) to uniformly prohibit discrimination on the basis of sexual orientation and gender identity. Importantly, The Equality Act would replace the word “sex” in various statutes with “sex (including sexual orientation and gender identity).” In May 2019, the House passed the bill, but it stalled in the Senate.

The conservative alternative to the Equality Act — The Fairness for All Act — would make LGBTQ status a protected class separate from “sex” and include exceptions under the Religious Freedom Restoration Act for discrimination by people or groups with anti-LGBTQ religious beliefs (e.g., religious organizations and small businesses such as wedding vendors). The Fairness for All Act has been introduced in the House but has not passed. 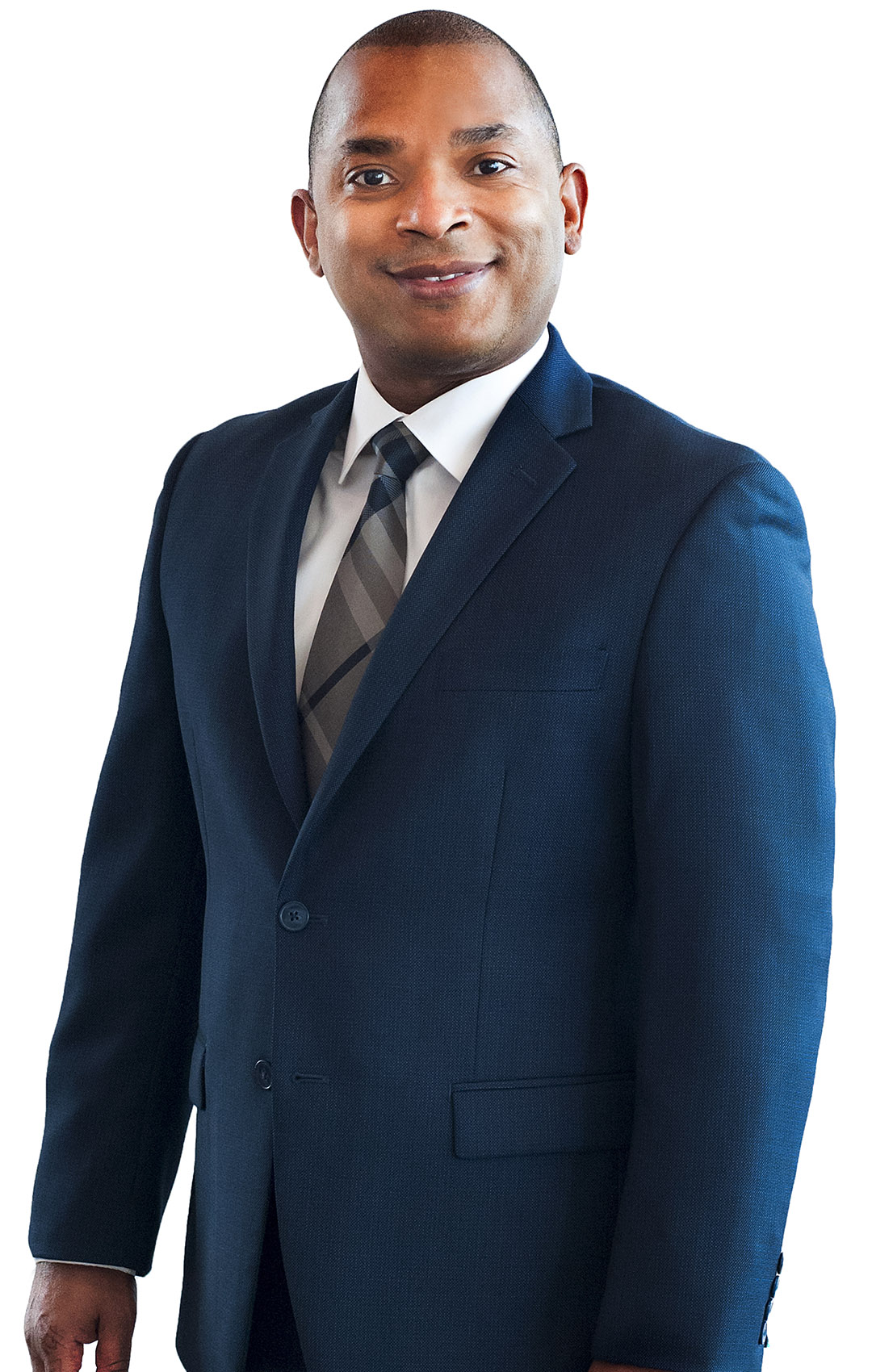 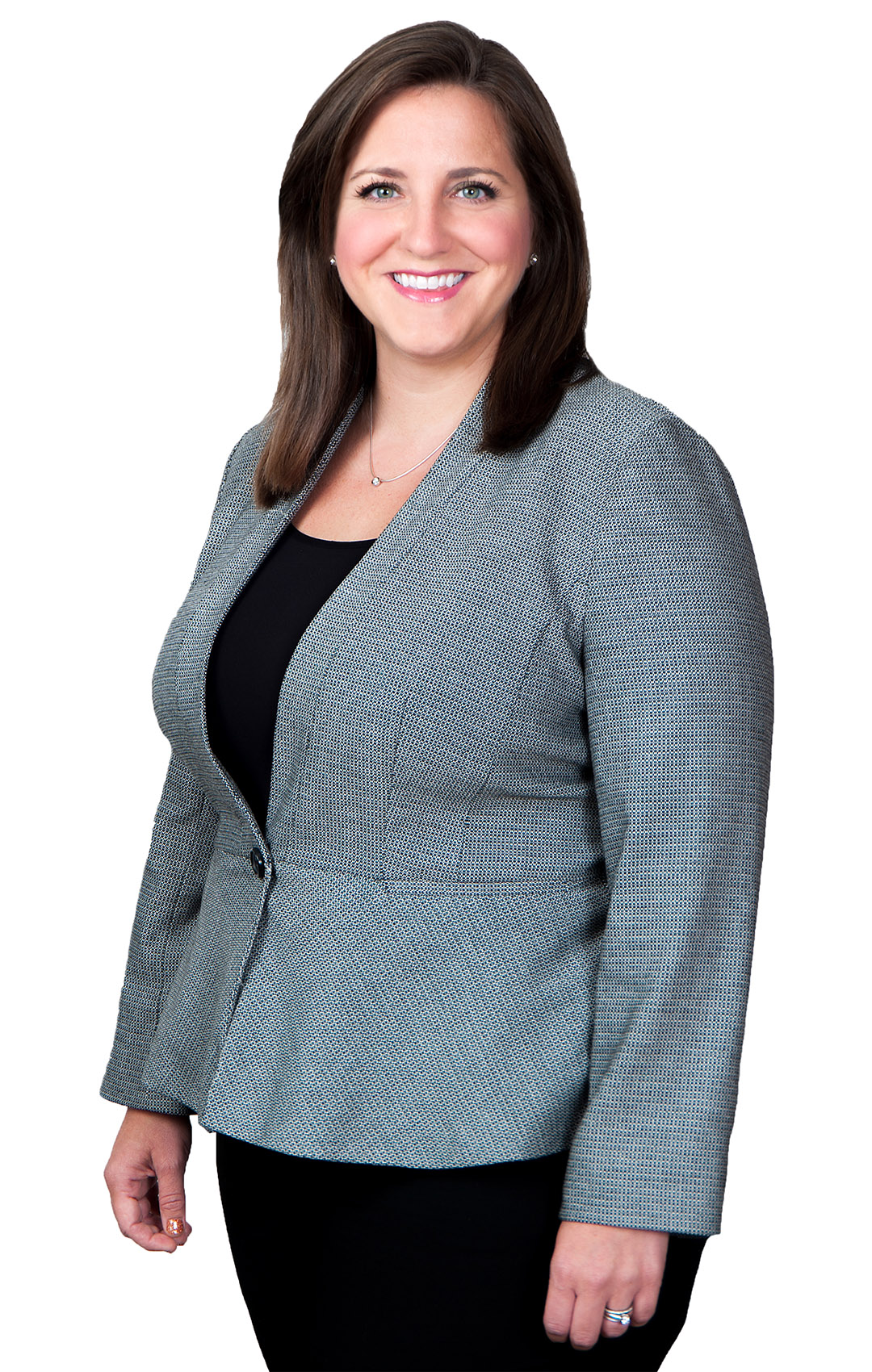