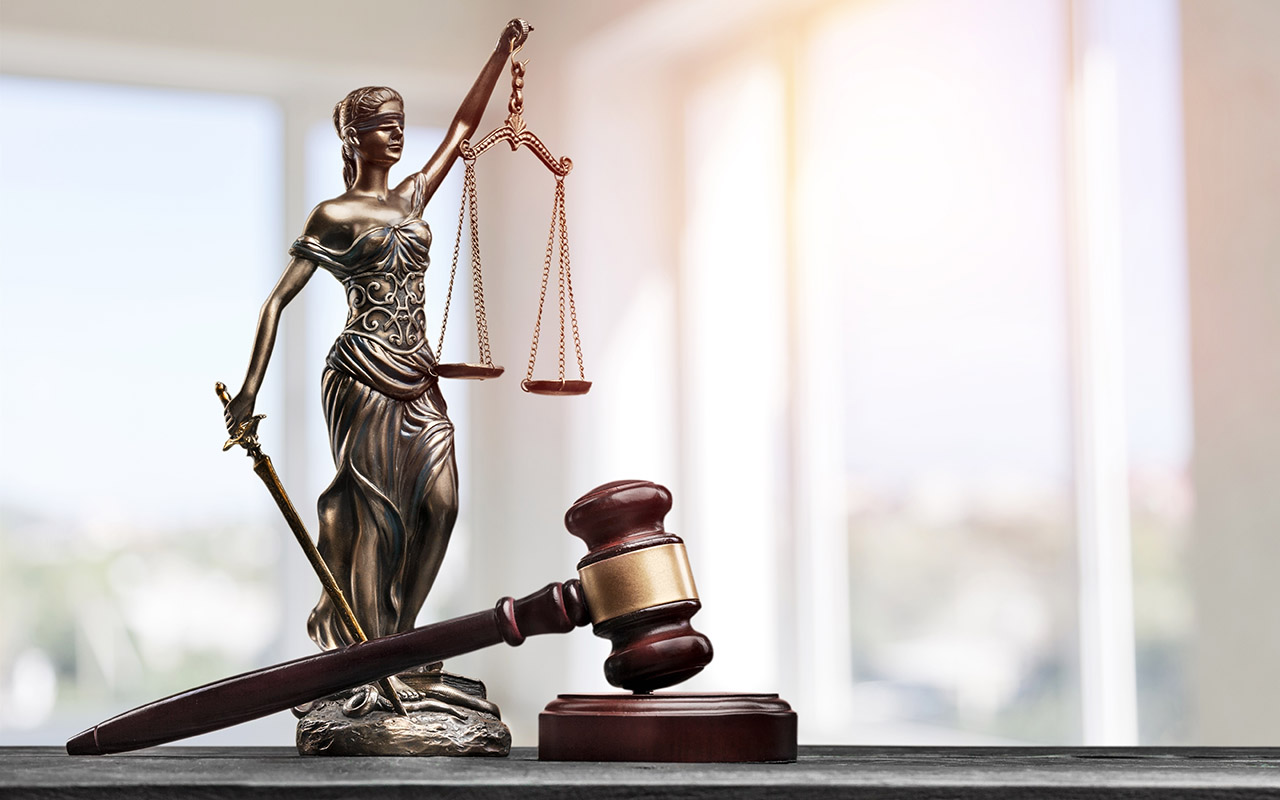 Justice Sonia Sotomayor, First Latinx Member of the U.S. Supreme Court and a Role Model for Many

Sonia Sotomayor was born in 1954 and was raised in the South Bronx in The Bronxdale Houses, a public housing project. Her parents, Celina Baez Sotomayor and Juan Sotomayor, moved to New York City from Puerto Rico. Her mother was a nurse, and her dad was a tool-and-die worker with a third grade education who didn’t speak English. Her dad died when she was only 9 years old, and her single mom raised her and her brother while placing an “almost fanatical emphasis” on higher education, pushing them to become fluent in English and making huge sacrifices for them. This included working six days a week at two jobs, which allowed her to purchase a set of Encyclopedia Britannica that would give her children proper research materials for school.

Sotomayor graduated from high school as the valedictorian and earned a full scholarship to Princeton University. She was initially intimidated at Princeton when she received low marks on her first mid-term paper. In addition, she said she “felt like a visitor landing in an alien country,” because she was part of the third class at Princeton that had women students, and she was often the only woman in her classes, and Princeton had even fewer Latinx students. But, she worked even harder, started spending weekends in the library studying the classics, and began taking more English and writing courses. She also became active in Puerto Rican groups on campus, which provided her with the “anchor I needed to ground myself in that new and different world.” Her hard work paid off, as she graduated summa cum laude and was awarded the Pyne Prize, the highest academic award given to Princeton undergraduates.

She earned a full scholarship to Yale Law School, where she was an editor on the Yale Law Journal. After law school, she served as an assistant district attorney for legendary New York County Attorney Robert Morgenthau and later went into private practice. She was nominated to the U.S. District Court for the Southern District of New York by President George H.W. Bush in 1991 and was confirmed by unanimous consent of the U.S. Senate on Aug. 11, 1992. She was nominated to the Second Circuit by President Clinton in 1998 and was confirmed by the Senate 67-29.

She was interviewed by President Obama for a vacancy on the Supreme Court and, on the Friday before Memorial Day Weekend in 2009, she received a call from the White House informing her that she had made President Obama’s “short list,” and would be hearing from the President over the holiday weekend whether she was his choice. She kept her cell phone with her at all times and, after not hearing anything on Saturday or Sunday, she was so nervous that she decided to go to the office to work on Memorial Day in order to keep her mind occupied. At about 8:30 p.m., she got a call from President Obama, and he told her that she was his choice for the Supreme Court, but only on two conditions. She asked him what they were, and he said: Number one, she had to stay the same person she was and not allow the position to change her; and number two, she had to stay in touch with her community. She responded that she would be glad to accept the conditions, as she did not think she could do the job any other way.

I had a dear friend who lost her father at age 9 like Justice Sotomayor, and she noted this was just another example of how single moms can “will their children to succeed at the highest levels!” (Sotomayor’s brother is a doctor.) On Aug. 6, 2009, Sotomayor was confirmed by the Senate by a vote of 68-31, getting the votes of all of the Democratic senators, plus the votes of nine Republicans and two Independents.

As the first Latinx and only the third woman to serve on the Supreme Court, Justice Sotomayor is extremely popular on college campuses and at bar association meetings and is often invited by them to speak. In her time on the Supreme Court, she joined four other Justices in 2015 in the landmark Obergefell case, holding that the fundamental right to marry was guaranteed to same sex couples under the Constitution. She was the first Justice to stop using the term “illegal aliens” and instead use the more accurate term “undocumented immigrants.” (The yard signs that say “Humans Are Not Illegal” are in reaction to that “illegal aliens” term.) She is an active questioner on the Court, and she has had some very notable dissents. In one pro-Fourth Amendment dissent, she argued that the ruling was prejudiced against people of color by allowing an otherwise illegal stop to be valid if the person stopped illegally (on a “hunch” they might be doing something wrong) was later found to have a warrant pending against them. She noted that the U.S. Justice Department had found that in Ferguson, Mo., a majority-Black city, 16,000 of the 21,000 citizens had an outstanding warrant against them. And she quoted W.E.B. DuBois, James Baldwin, and Ta-Nehisi Coates as authors who had written about the long-term effects of systemic racism as Black citizens were constantly being viewed as “criminally suspect” and stopped by police solely because of the color of their skin. 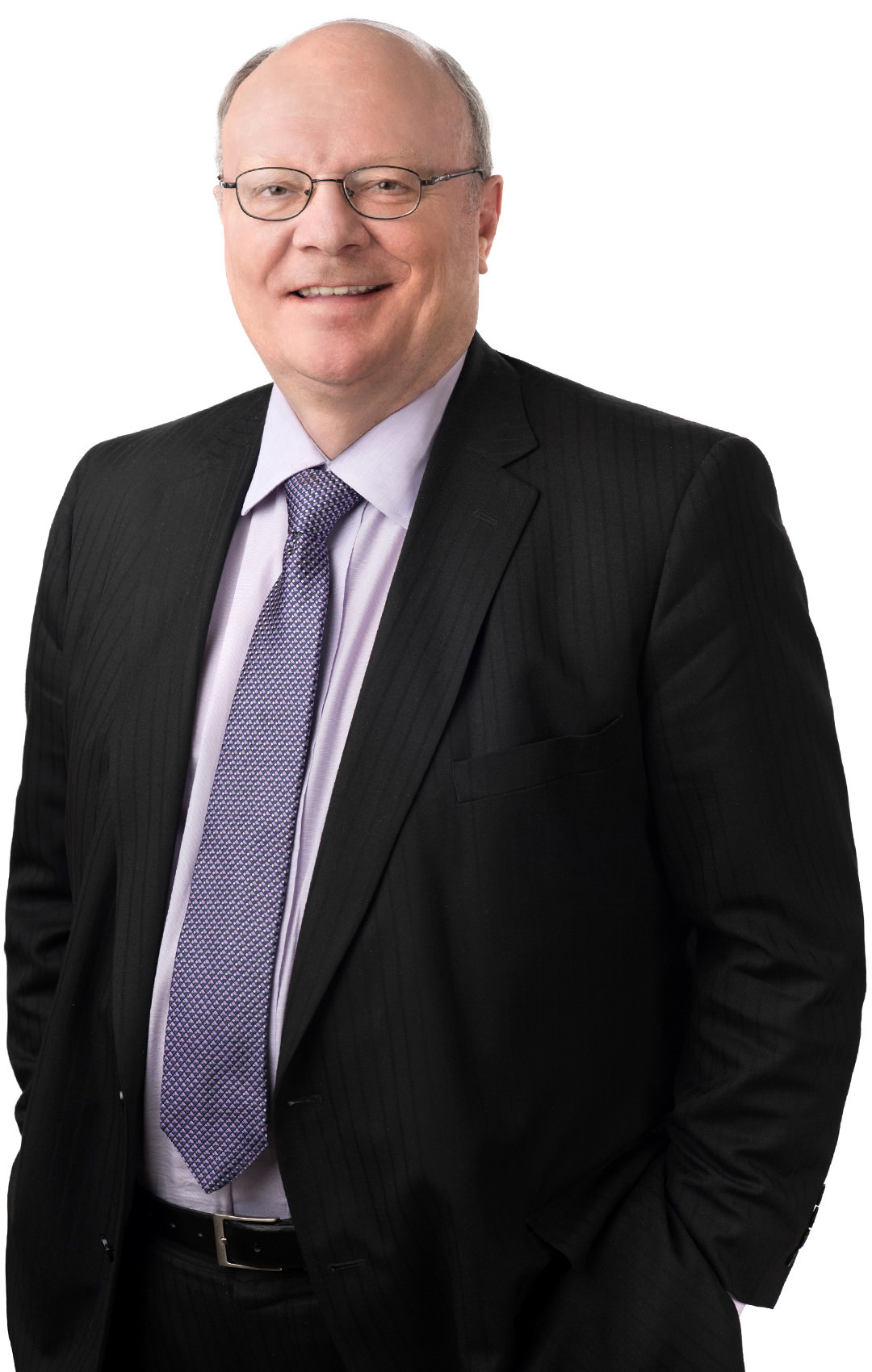