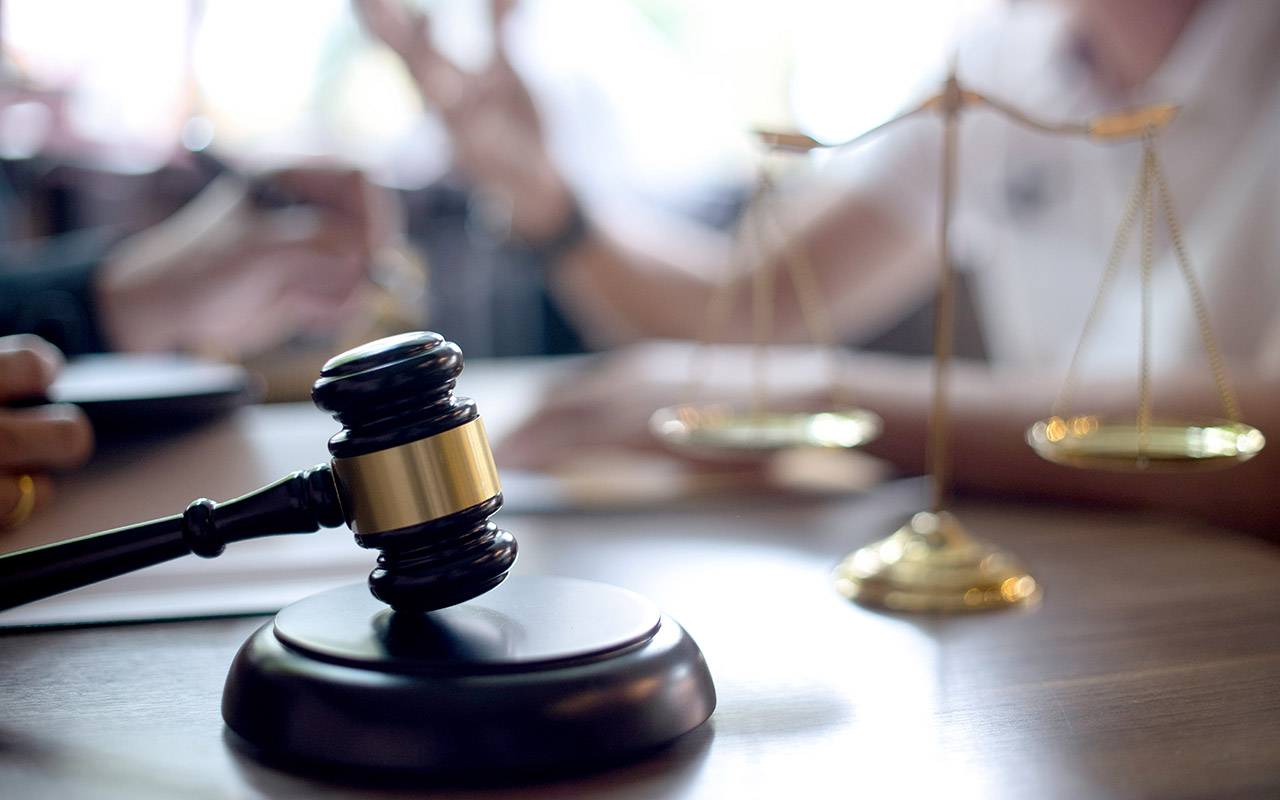 The impact of the coronavirus will reshape the operation of many industry sectors. I believe it will also reshuffle priorities for in-house counsels.

The virus highlighted – and exposed – the importance of political relationships within industry sectors and with specific companies. Not creating and managing these relationships is increasingly more risky to companies.

In-house counsels rank risk mitigation, according to a 2018 report by the International Bar Association, as a more prominent part of their job. As key advisors on regulatory and policy matters for their companies, in-house counsels tend to be involved in a company’s government relations strategy.

But while in-house counsels have not ranked government relations high on the list, the virus created unprecedented involvement and response from the federal and state government in business operations. And it created significant risk for companies as well.

From which companies can be open, to employee working conditions, to which companies and industries are eligible for significant financial incentives and tax treatment, the importance of creating and maintaining relationships with elected officials was front and center. The virus exposed which industry sectors and companies do a good job and which are at risk.

Contrast the way the airline and cruise ship industries responded to the coronavirus in seeking federal funding. The April 14 issue of USA Today rated big airline companies as “winners,” in large part to their effective lobbying efforts. The cruise ship industry was rated in the same article as the big “loser,” for stimulus funding and singled out President Trump’s repeated commentary that airlines were deserving of aid.

In-house counsels that have viewed government relations, and specifically lobbying, as less important to their particular business now have the opportunity to evaluate how a lack of such relationships played a role in their response to the virus.

Developing relationships with elected officials and policy makers by sharing information about the important role their companies play is now more important than ever. This allows in-house counsels to, at the very least, control the message and shape their company’s story.

Companies and their in-house counsel can reduce risk with a government relations strategy that focuses on relationship development. 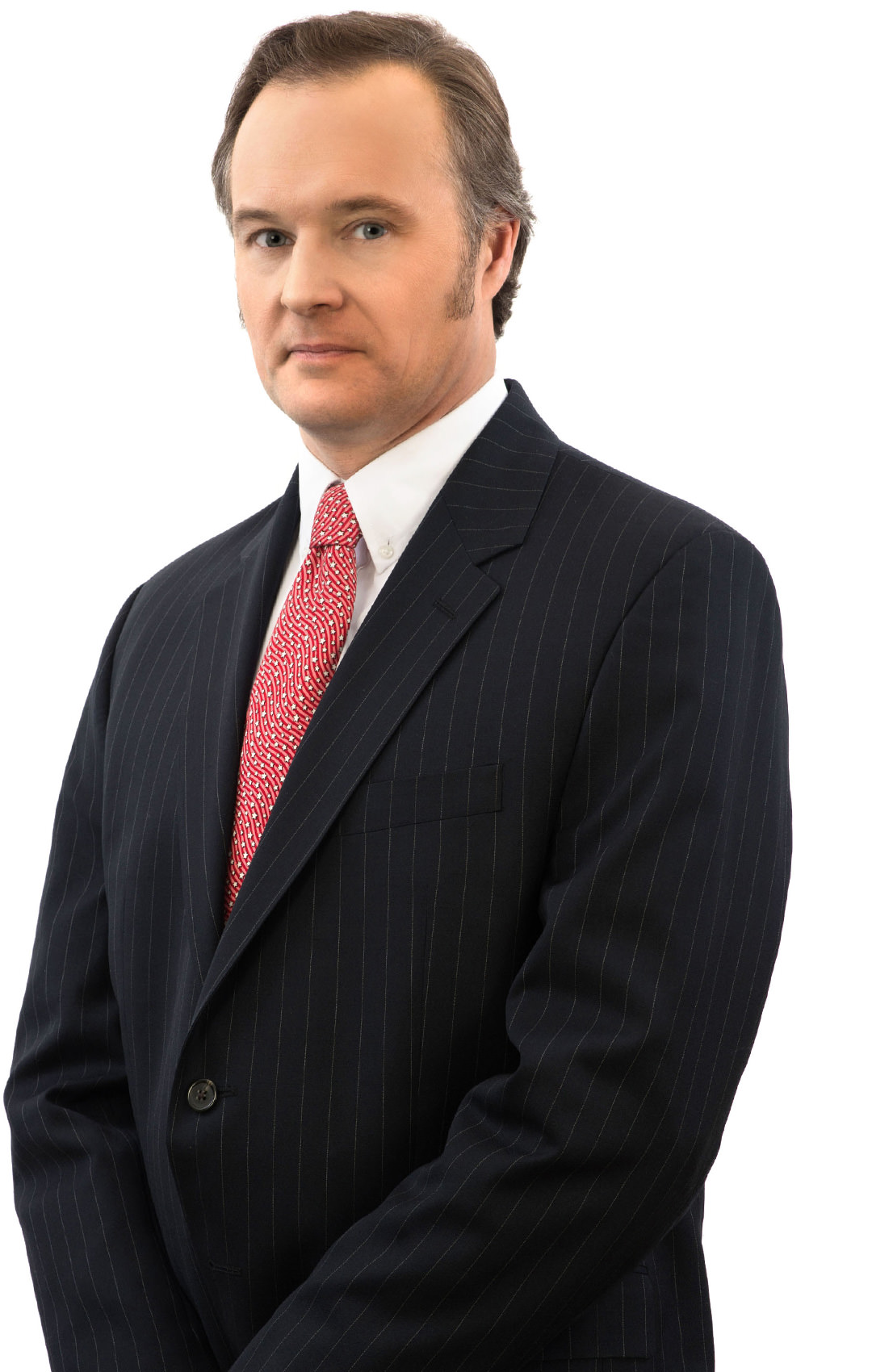