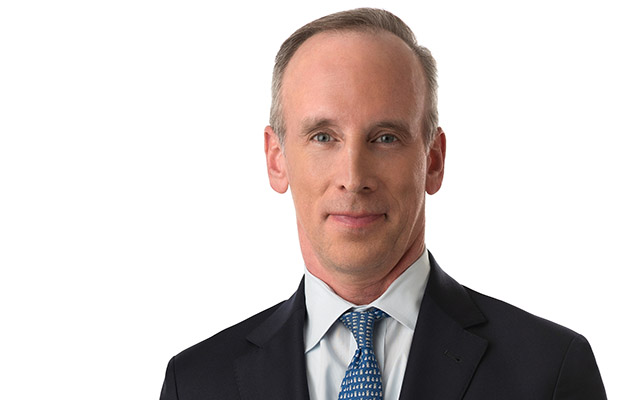 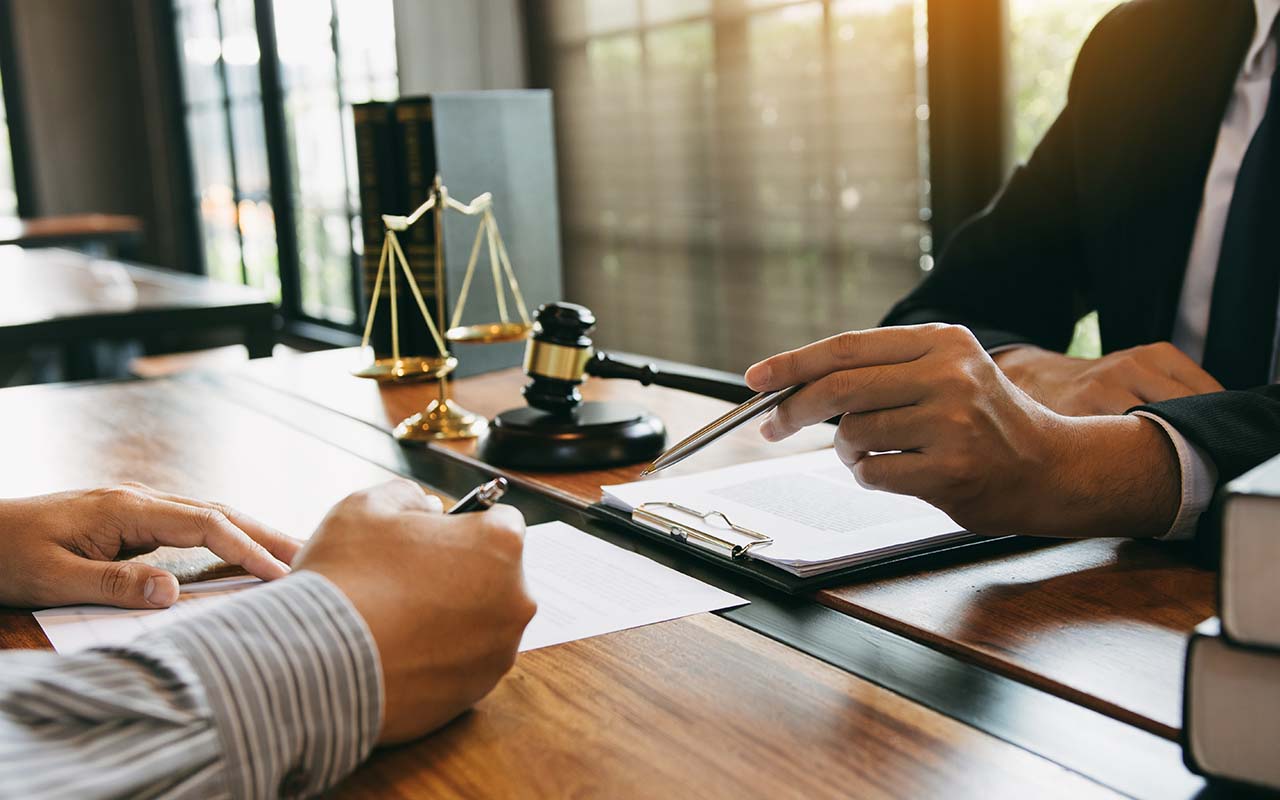 Help! The North Carolina State Bar Opened a Grievance Against Me. What Do I Do?

First, you need to understand how grievances are started at the North Carolina State Bar.

Almost anything can trigger the opening of a grievance at the North Carolina State Bar, but typically someone submits a complaint. And while a complaint usually comes from a client or former client, it can really come from anyone: an opposing party, a client’s spouse or relative, an opposing counsel, a judge, or even just someone with an unhealthy obsession with you. There is a no “standing” requirement.

Pro Tip 1: Making claims to the State Bar that the complainant of your grievance lacks standing will get you nowhere.

But grievances don’t have to be borne from a complaint; the State Bar can (and has) opened grievances based on news articles, judicial rulings, random audits, or self-reports. 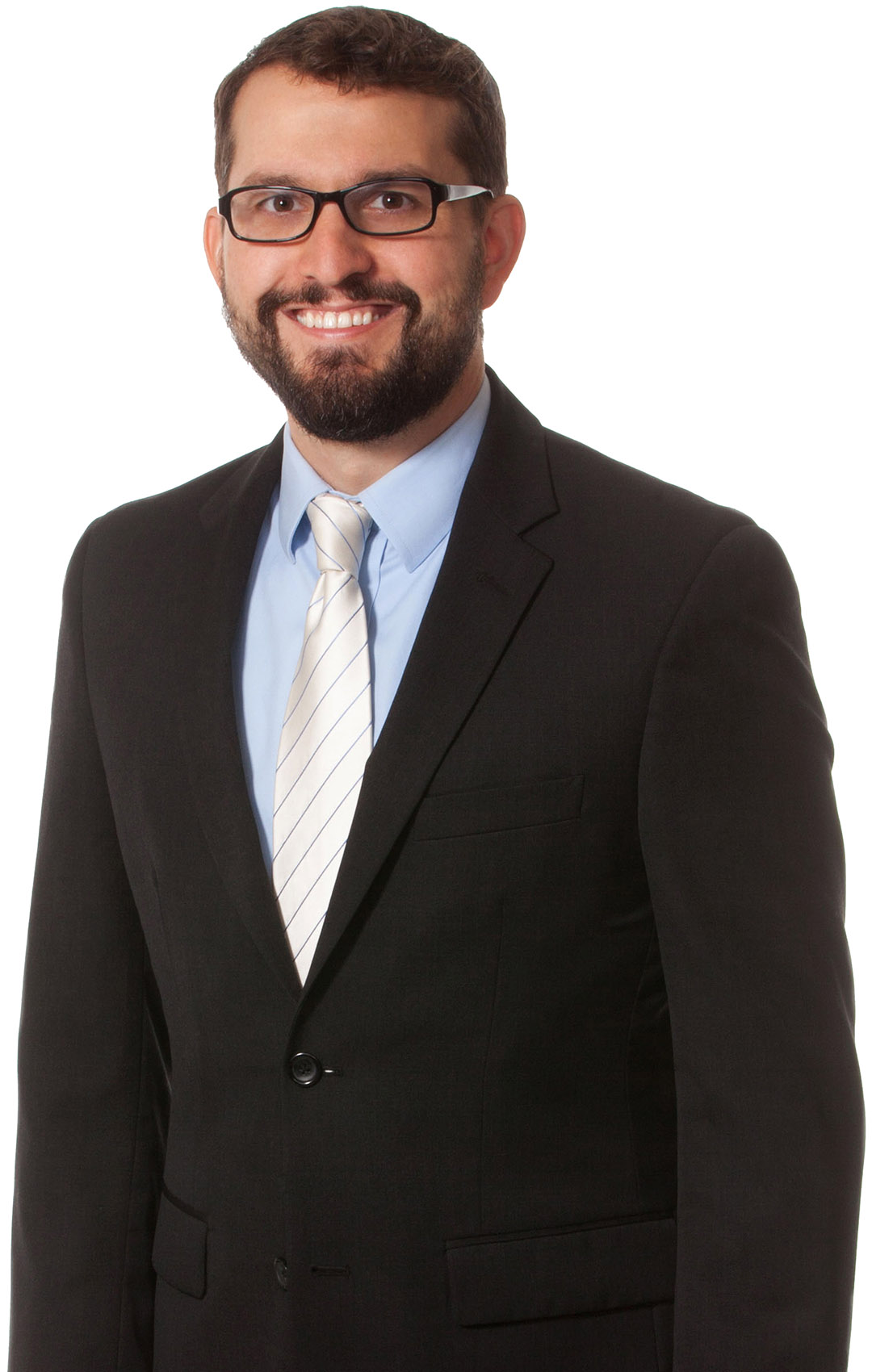