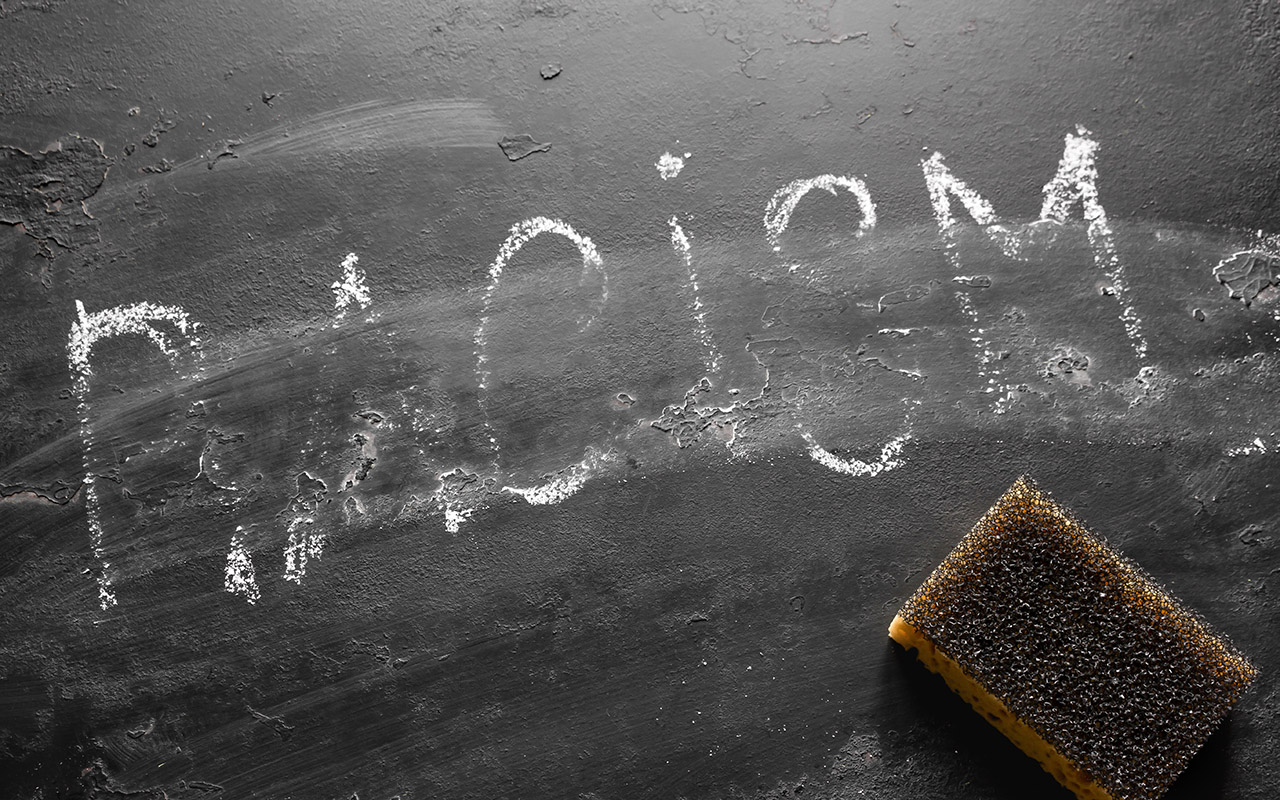 Commentary: We must act now to dismantle structural racism

In large cities and small towns across America and around the globe, hundreds of thousands have marched in protest of racial discrimination and the police killings of black Americans. Galvanized by the killings of George Floyd, Breonna Taylor, Ahmaud Arbery and a litany of others, this wrenching, passionate and desperate outcry over racial injustice comes at the fifth anniversary of the murders of nine parishioners at Mother Emanuel AME Church in Charleston by a white supremacist.

Writing at the time we said: “On the evening of June 17, 2015, a hate crime took place at a prayer meeting at Mother Emanuel AME Church near Marion Square in Charleston. The absolutely horrid nature of the crime, the cold-blooded assassination of innocent people solely because they were black — all under the ideology of white supremacy — shocked us all. It tore at the social fabric we all depend on to carry out our daily lives in a civilized way in our communities and our country.” 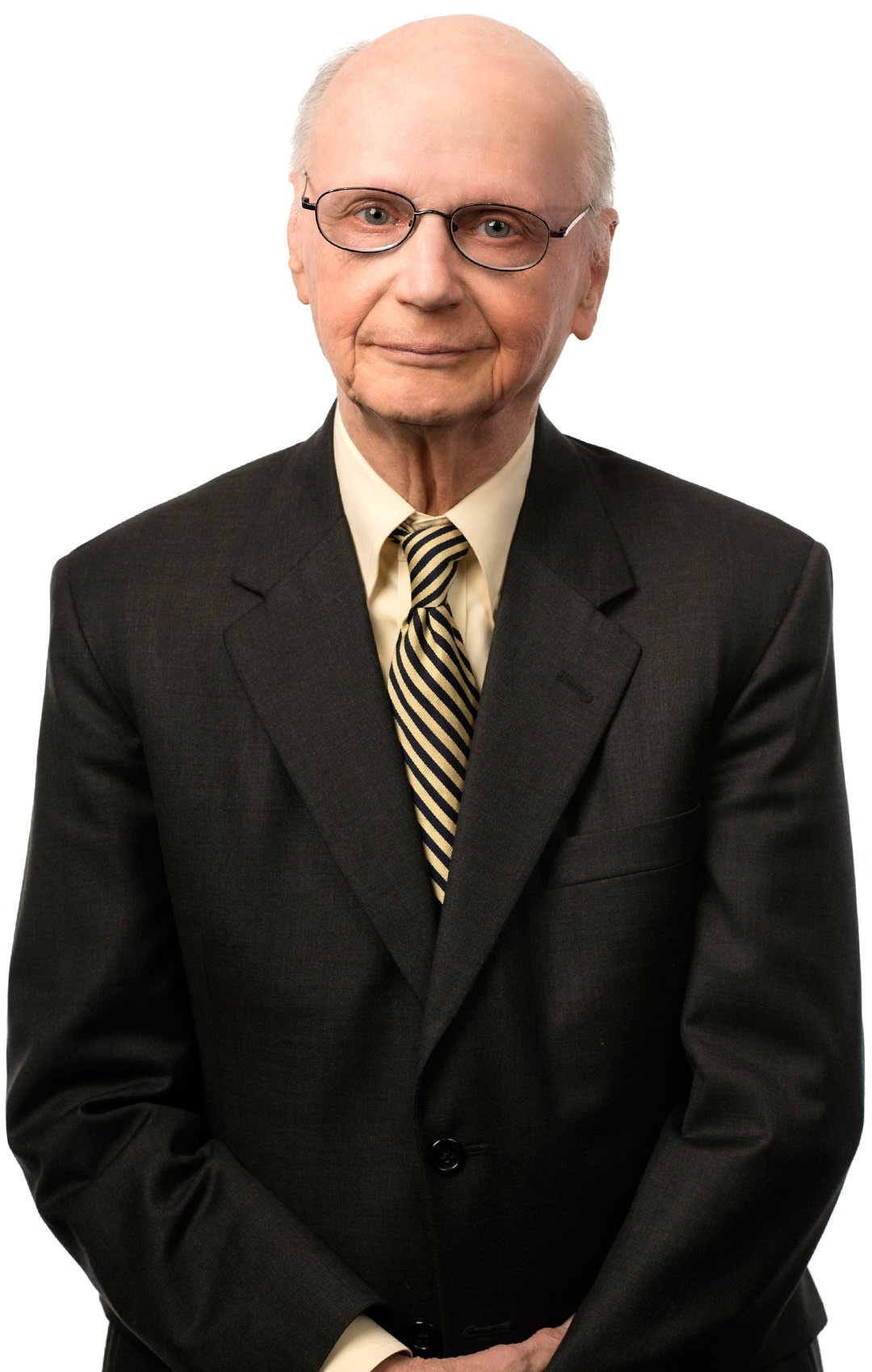