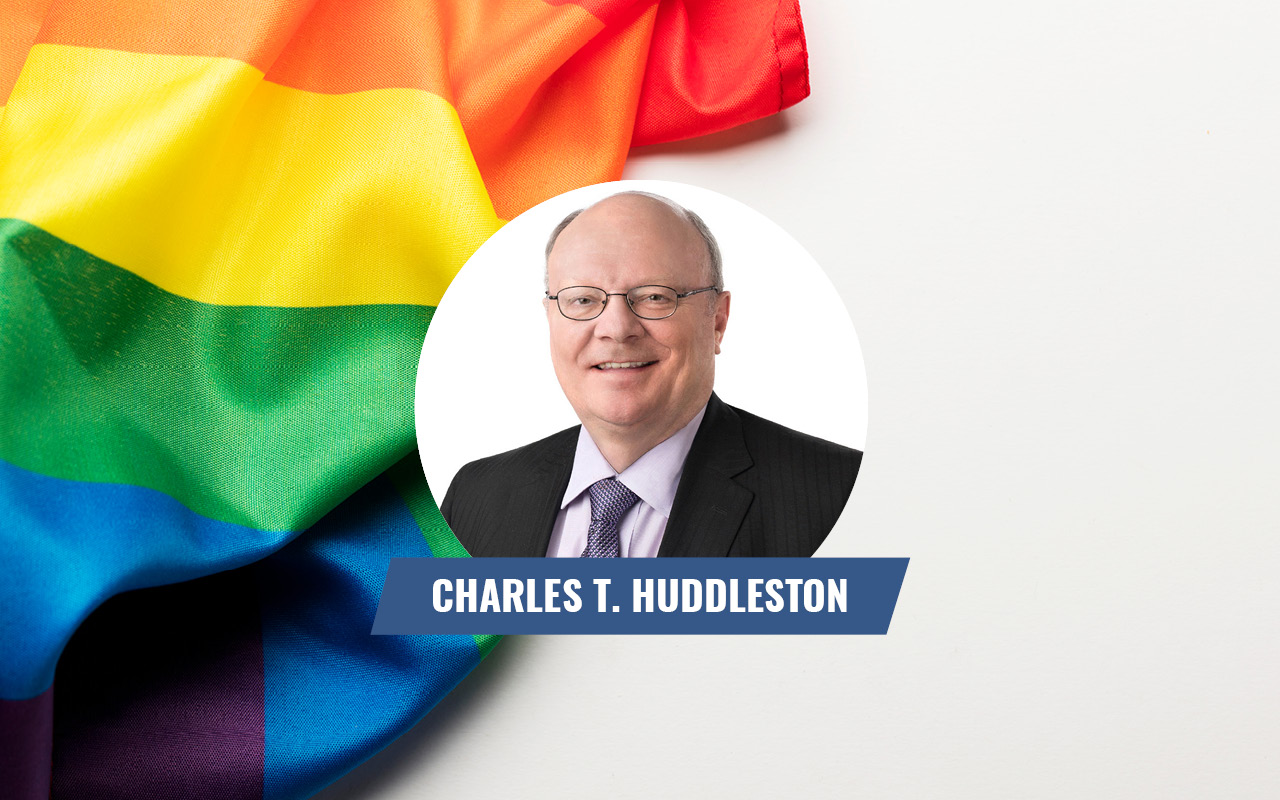 The Openly Gay Organizational Genius Behind the 1963 March on Washington

Although political marches in D.C. are now commonplace, in 1963 attempting to stage such a large march in the nation’s capital was totally unprecedented. But, the Big Six civil rights organizations calling for a March on Washington for Jobs and Freedom on Aug. 28, 1963 had a secret weapon, an organizational and strategic genius Bayard Rustin. Rustin was a Black social justice activist who was openly gay and who had been arrested on “morals charges” and spent time in jail for his private sex life. And, although Rustin had less than two months to organize the march, he did so down to the smallest details. President Kennedy and many in Congress tried to convince organizers to call off the march, fearing that if the slightest act of civil unrest or property damage occurred, it would kill any chance to get the Civil Rights Act passed, which was already facing an uphill battle in Congress and a filibuster in the Senate.

The organizers were hoping at most for a crowd of maybe 100,000. But, on Aug. 28, the crowd just kept growing, and eventually it reached more than 250,000, at that time by far the largest crowd to ever attend an event in D.C.

Here are a few of the organizational details Rustin put in place in advance to ensure an organized, peaceful, and on-message gathering of 250,000 people on a hot, sunny August day on the National Mall:

And, at the end of the long, hot day, there were no reported incidents of unrest and no arrests!

But, the genius strategist Rustin also was at work behind the scenes in another way. A few days before the march, Rustin attended the meeting of the Big Six civil rights organizations, where they planned the day’s agenda. Although Rustin was the lead organizer for the event, when it came to setting the agenda, the group was to make those decisions. He returned from the meeting and told Dr. King he had some “bad news and some good news.” Dr. King first asked what was the “bad news.” Rustin told him the other Big Six organizations felt like the media was giving too much attention to Dr. King and the Southern Christian Leadership Conference, so they had placed Dr. King as the last speaker on the long agenda. Thus, Dr. King would likely not be coming onto speak until 3:30 or 4 p.m. on a hot summer day on the Mall (it was 87 degrees at noon that day). Rustin said the thought of the other groups probably was that by then some of the crowd would have left to take their buses back to their home cities, and others may have “wilted” under the heat and humidity of the long day and left. Maybe some of the newspaper reporters would have also gotten weary and headed to find a pay phone to call in their reports for the day.

Dr. King was surprised and saddened by that news, and he asked Rustin how could there be any “good news” in that plan for the day? Rustin smiled and pulled his watch out of his pocket and held it up. He said he was the “Official Timekeeper” for the day, and they had agreed to limit each speaker to no more than five minutes, and he had threatened to reach out with a crook and haul any speaker off the podium who exceeded that limit. Then he added, with a big smile, that Dr. King should take as long as he needed, because he was the “brother who had the message that needed to be heard!” As a result, although Dr. King was listed 16th on the long agenda, followed only by the Benediction, the Pledge, and the crowd joining in singing “We Shall Overcome,” and although he was preceded by nine other speakers and two sets of songs, his speech, the “I Have a Dream” speech, went 17 minutes long and is the one history will remember.

As you may know, the “I Have a Dream” part was added extemporaneously that afternoon after his favorite gospel singer, Mahalia Jackson, from behind him twice called out to him: “Tell ‘em about the dream, Martin.” After her second call out, he then pushed his prepared manuscript to the side, and started the part we all remember “So even though we face the difficulties of today and tomorrow, I still have a dream.” On hearing those words, one of his staff turned to the person next to him and said, “These people don’t know it, but they’re about to go to church!” Most historians agree it was one of the greatest speeches of the 20th Century and that the huge success of the March on Washington helped to gain the passage that following year of the 1964 Civil Rights Act.

And, let us also remember that Bayard Rustin was the gay genius who made the March on Washington and Dr. King’s speech happen in a way that made history and helped to bend the long arc of the moral universe toward justice for so many Americans!