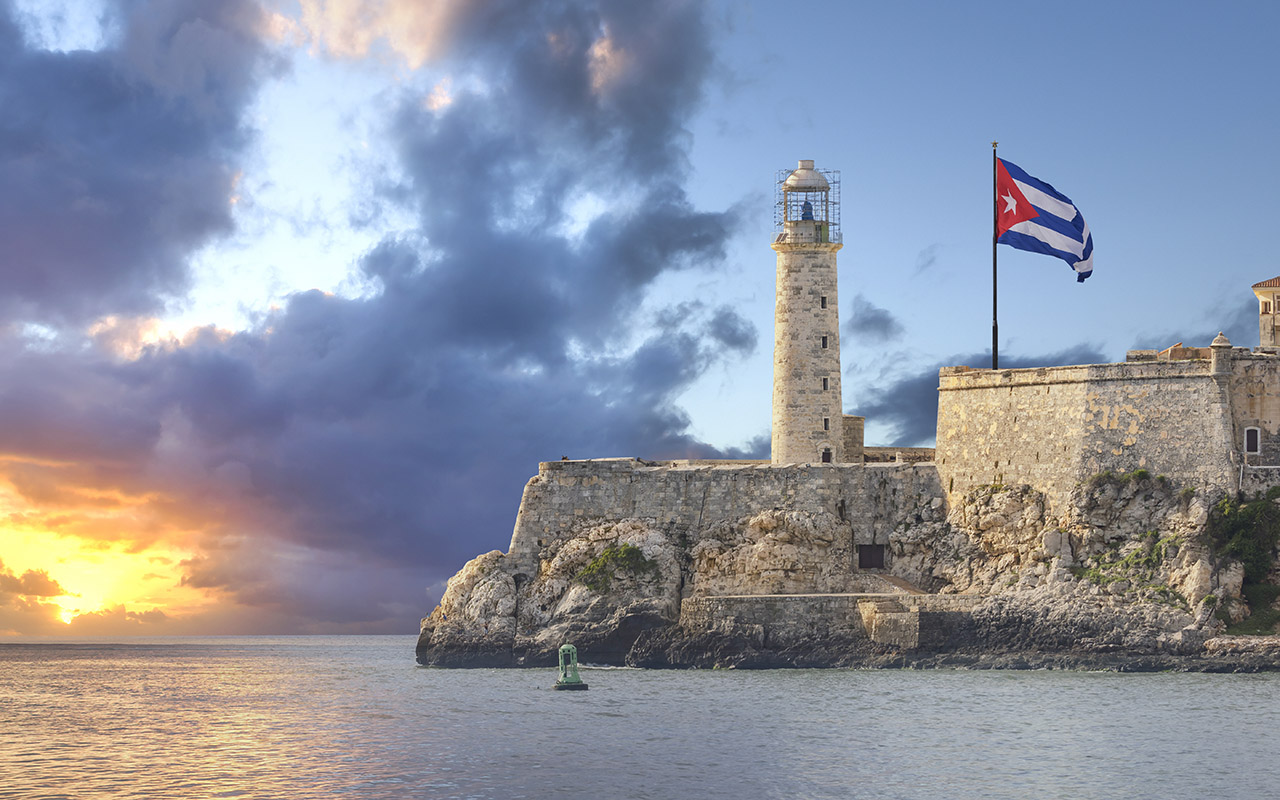 In 1996, just weeks after Cuba shot down two unarmed airplanes over international waters killing four Cuban-Americans, a meeting took place between numerous Cuban-American leaders from Miami, House and Senate leaders, and OFAC officials at the Treasury Department in Washington, D.C., to address how the U.S. government should respond.

Among the ideas discussed was creating a statutory cause of action in favor of U.S. citizens whose property in Cuba had been confiscated, against not only the Castro regime, but also others who benefited from that confiscated property. Both those individuals who were U.S. citizens at the time of the confiscation, and those who became so after it, would be given a cause of action. 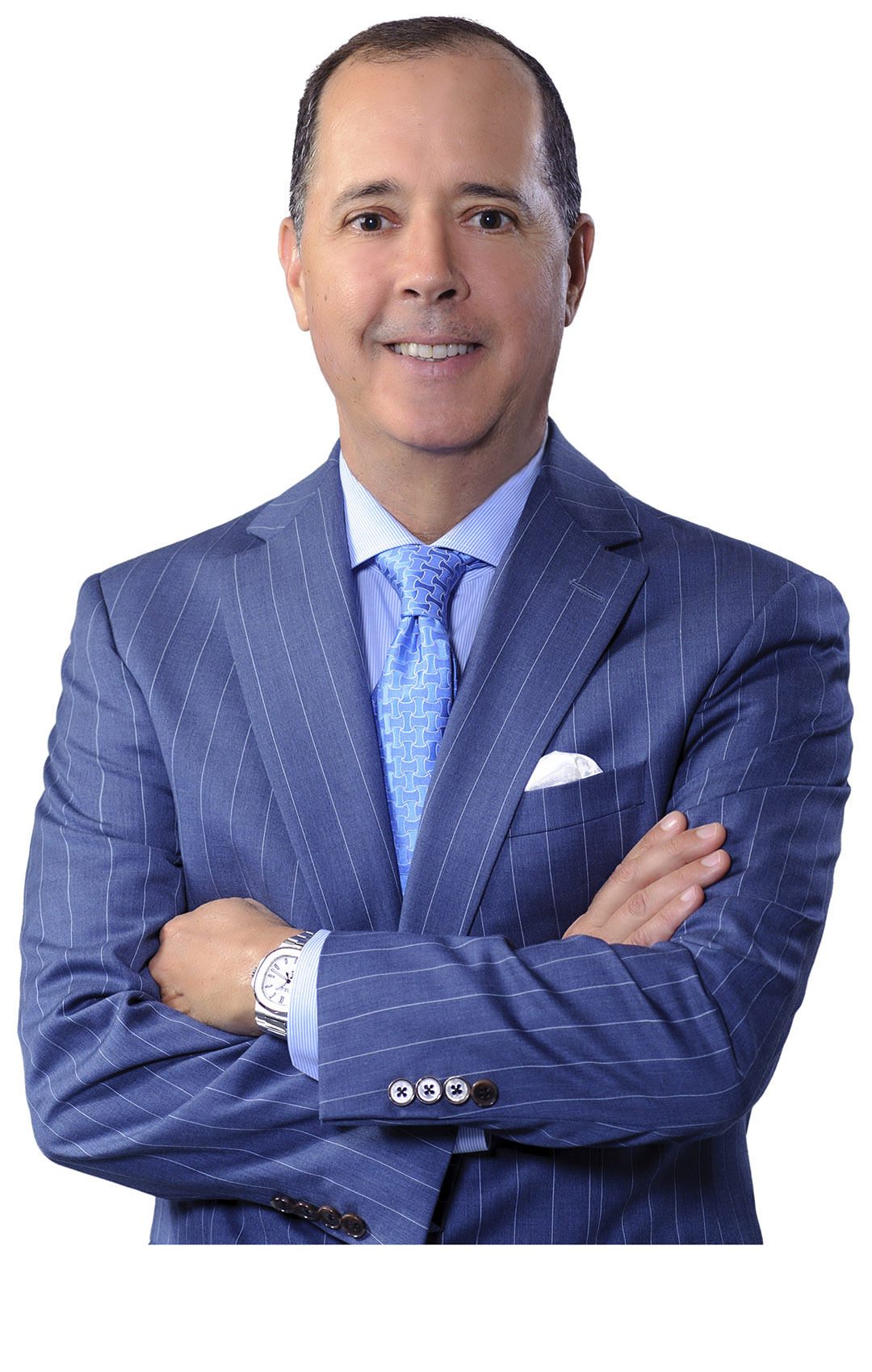 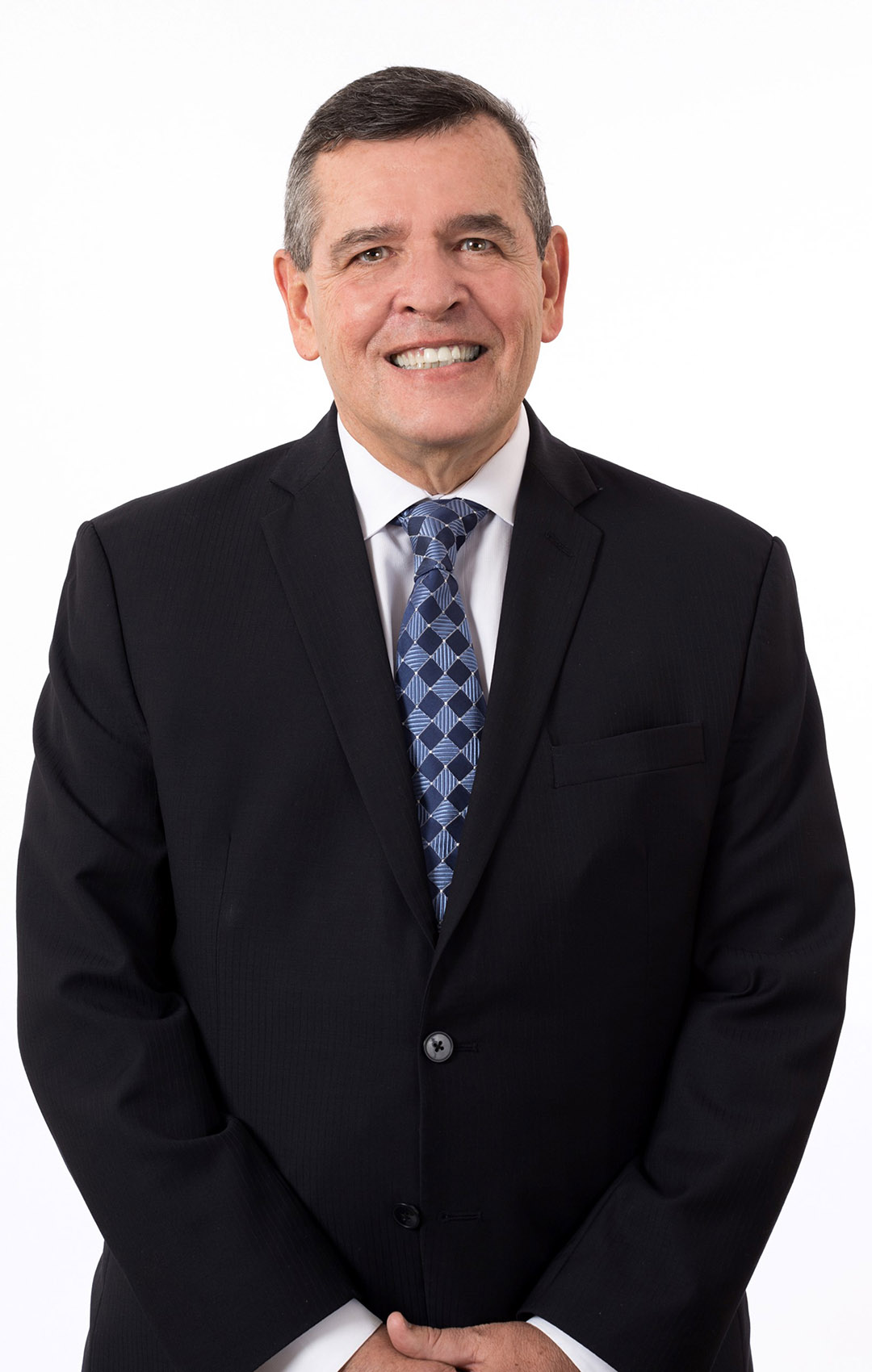 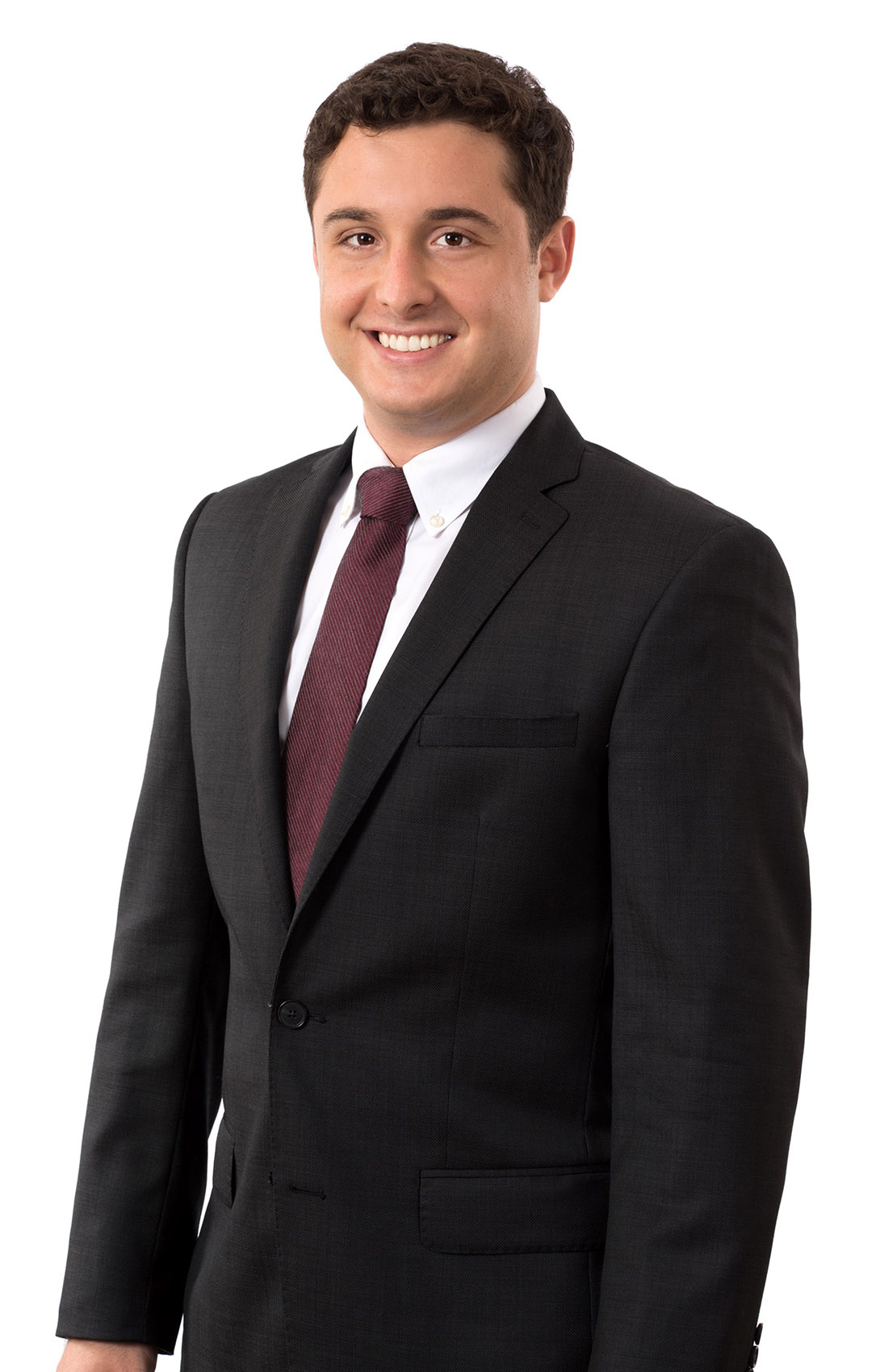