Our Charlotte, Raleigh, and Winston-Salem offices will open at 10:00am today due to weather conditions.

Earlier this year, the United States Bankruptcy Court for the Southern District of New York issued an opinion in BOKF NA v. Wilmington Sav. Fund Soc’y FSB (In re MPM Silicones LLC), Case No. 15-2280, 2019 WL 121003 (S.D.N.Y. Jan. 4, 2019), which had significant ramifications for senior secured creditors.  Much has been written about this decision, so a lengthy discussion will not be undertaken here. In short, the Momentive court held that stock in a reorganized debtor given to junior noteholders was not subject to a turnover provision in a lien subordination agreement because such stock was not the result of a change in the collateral that diluted the collateral’s value and therefore did not constitute “proceeds” of the collateral.

Like the Momentive court, the Third Circuit strictly construed the intercreditor agreement at issue and held that it did not apply to distributions that did not squarely fall within the definition of collateral or proceeds thereof.

The Third Circuit first examined whether the payments and plan distributions at issue constituted “collateral.” Rejecting senior creditors’ argument that the adequate protection payments were made out of cash collateral and therefore subject to allocation pursuant to the intercreditor agreement, the court held that a “payment of collateral reduces the amount of money owed on a debt.” Because the adequate protection payments “did not decrease the amount of money [the debtor] owed” — rather, they were made “in exchange for the creditors’ agreement to let [the debtor] use the collateral for other purposes” — they were not “payments of collateral.”

The Third Circuit then considered whether the adequate protection payments and plan distributions constituted proceeds of the collateral pursuant to the intercreditor agreement. The court noted that the agreement imposed two conjunctive requirements: First, “the proceeds must be from a sale, collection, or disposition of collateral.” Second, “that sale, collection, or disposition must be part of a remedy implemented by the collateral agent.”

The court rejected the senior creditors’ argument that the adequate protections payments were proceeds of the collateral because they were “supposed to offset the collateral’s diminution in value.” In so doing, the court found that there was no “sale, collection or disposition of collateral that happened before those payments.” As such, the adequate protection payments did not meet the first requirement and were not proceeds of collateral. The plan distributions — which, the court noted, “might meet the first requirement (a sale or disposition)” — did not meet the second requirement because the restructuring “was not part of a remedy implemented by the collateral agent.”

The Third Circuit held that “[t]his [court-approved] corporate restructuring ... is a far cry from a collateral agent’s typical remedy: selling the collateral at a foreclosure sale.” Accordingly, the plan distributions were not proceeds of the collateral and not subject to allocation pursuant to the intercreditor agreement.

Ultimately, the Third Circuit held that “each creditor is entitled to payments and distributions based on what [the debtor] owed it when [it] filed for bankruptcy,” without regard to the higher rate of interest that the 2011 creditors would have accrued post-petition had it not been for the bankruptcy.

These holdings could affect restructurings by incentivizing senior secured creditors to resist debt-for-equity swaps and push for a sale of the debtor’s assets, which are typically included in the collateral securing the debt, to ensure they have priority over the proceeds. Likewise, by firmly adhering to the language of the contract in determining its applicability to forms of distribution that were not at issue in Momentive, EFH may affect future restructurings in new and perhaps unpredictable ways. 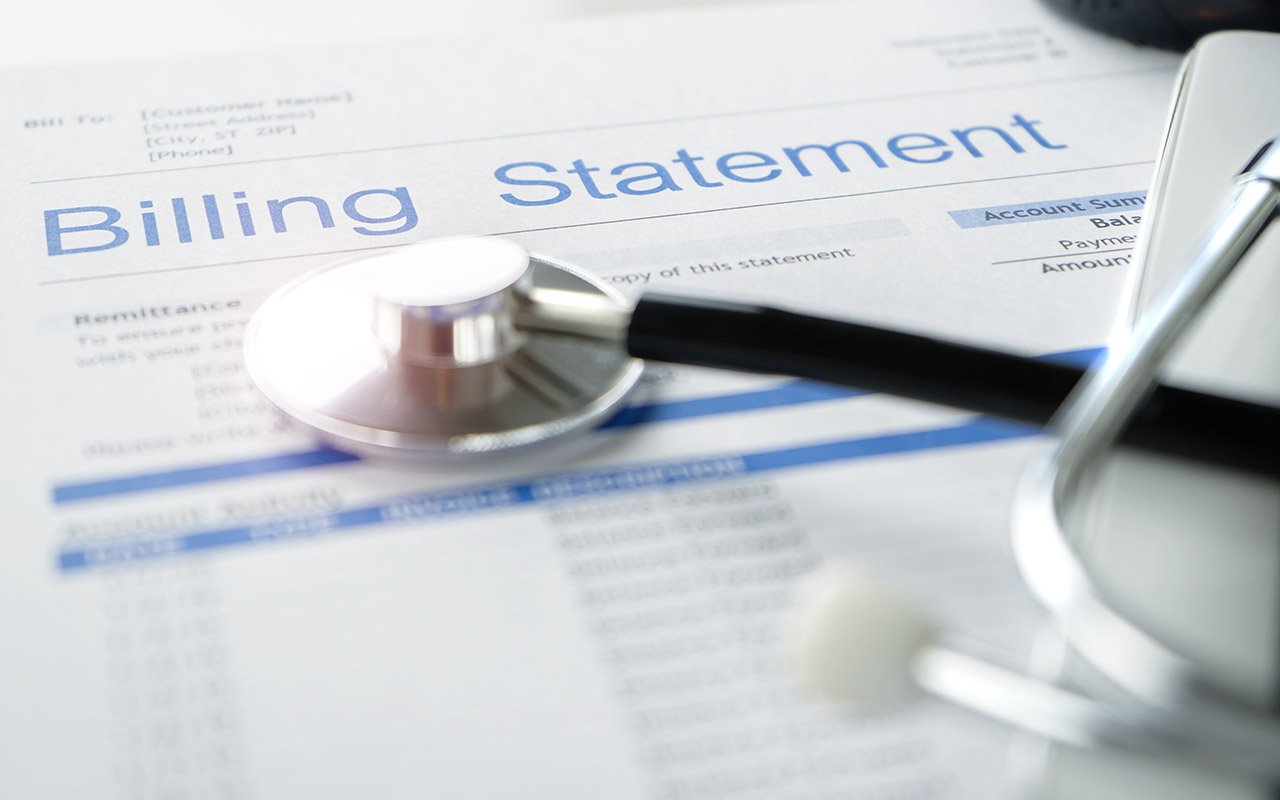 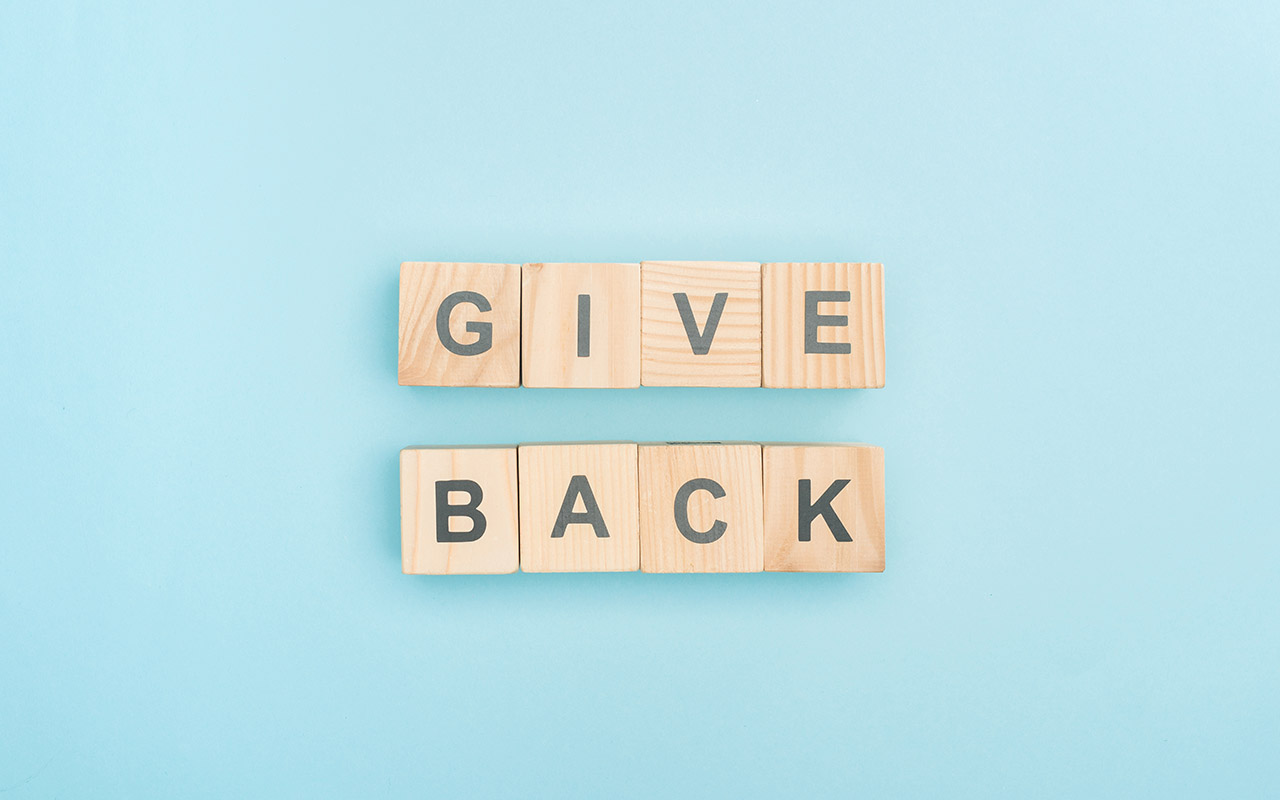