Ninth Circuit: No Consolidation Absent Notice to Creditors of Non-Debtors

In In re Mihranian, 2019 WL 4252115 (9th Cir. 2019), the Ninth Circuit Court of Appeals held, as a matter of first impression, that a party moving for substantive consolidation of the debtor's bankruptcy estate with the estate of a non-debtor must provide notice of the motion to the creditors of the putative consolidated non-debtor.

The Chapter 7 trustee appealed the bankruptcy court’s denial of a motion to substantively consolidate with the estates of various non-debtors because the trustee failed to serve the SubCon motion on the non-debtors’ creditors. After the Ninth Circuit BAP affirmed, the trustee then appealed to the Ninth Circuit, arguing that the law does not require a moving party to give notice of a SubCon motion to a putative consolidated non-debtor’s creditors and that, even if such notice is required, he provided the requisite notice.

The Ninth Circuit began its decision by observing that

Accordingly, the Ninth Circuit held that “a party moving for substantive consolidation must provide notice of the motion to the creditors of a putative consolidated non-debtor,” and affirmed the BAP.

A minority of courts have permitted substantive consolidation without requiring separate notice to the punitive consolidated entities' creditors. See Matter of Meredosia Harbor & Fleeting Service, Inc., 545 F.2d 583, 589, 1977 A.M.C. 2646 (7th Cir. 1976); In re S & G Financial Services of South Florida, Inc., 451 B.R. 573 (Bankr. S.D. Fla. 2011). Even in those cases, however, the creditors were generally viewed as being functionally on notice by being present at the hearing or due process was eventually provided. 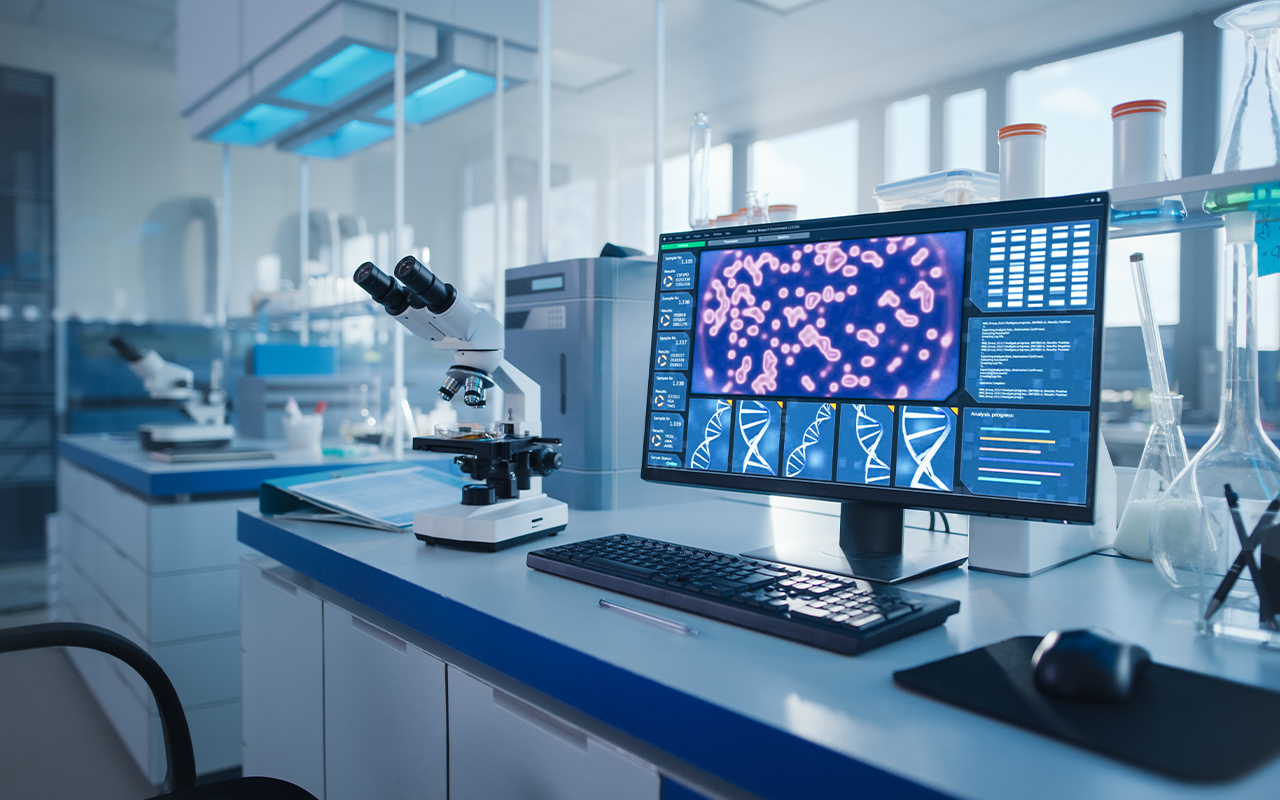 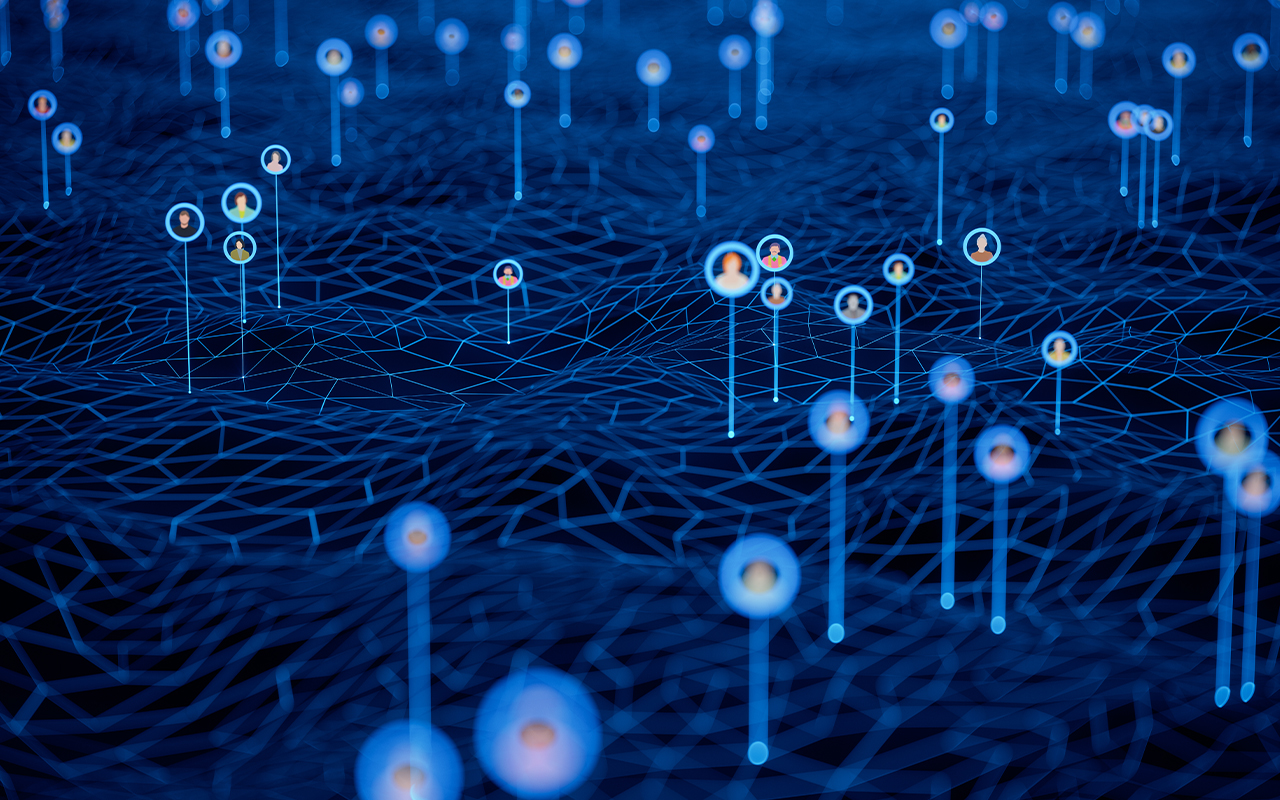 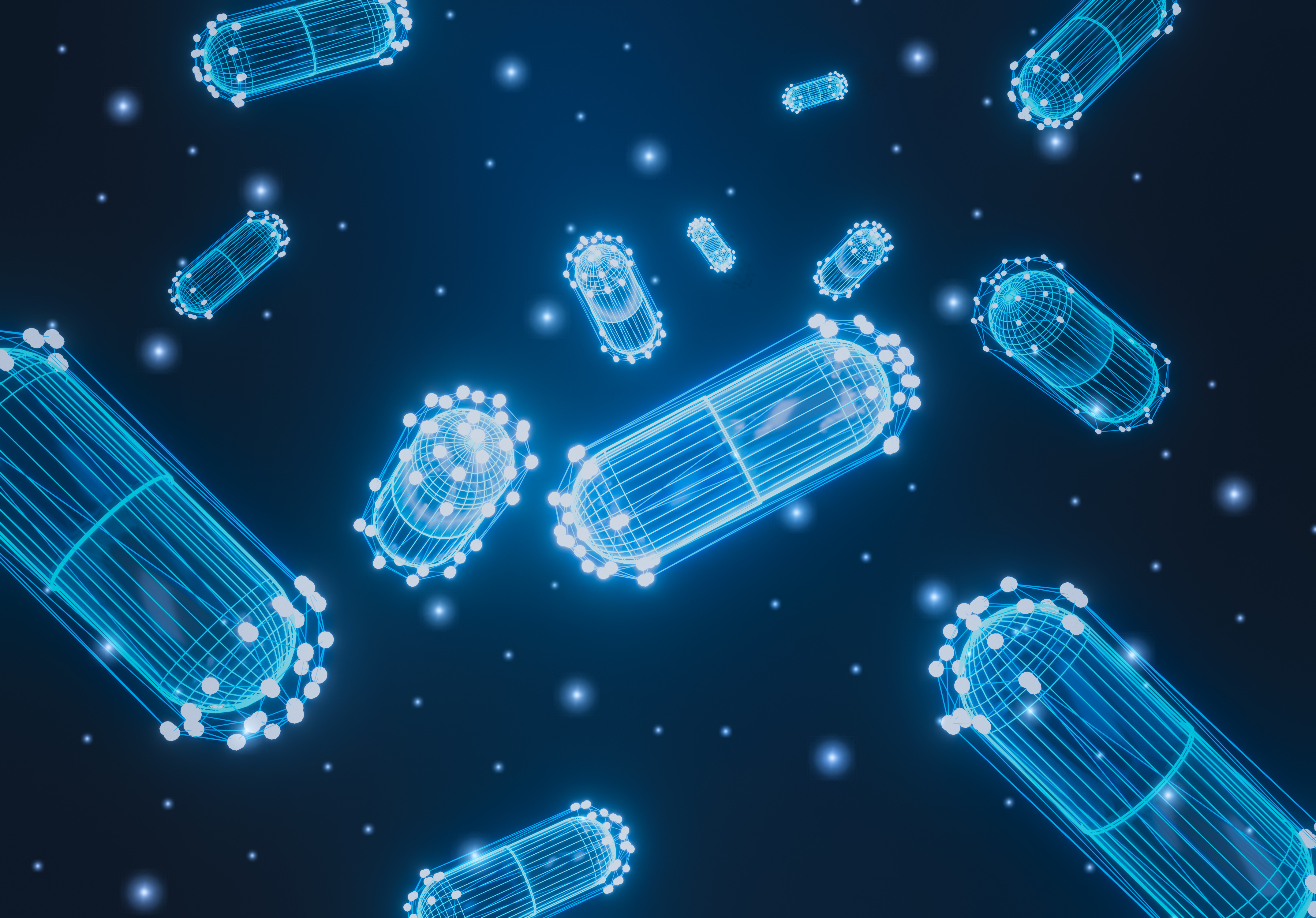 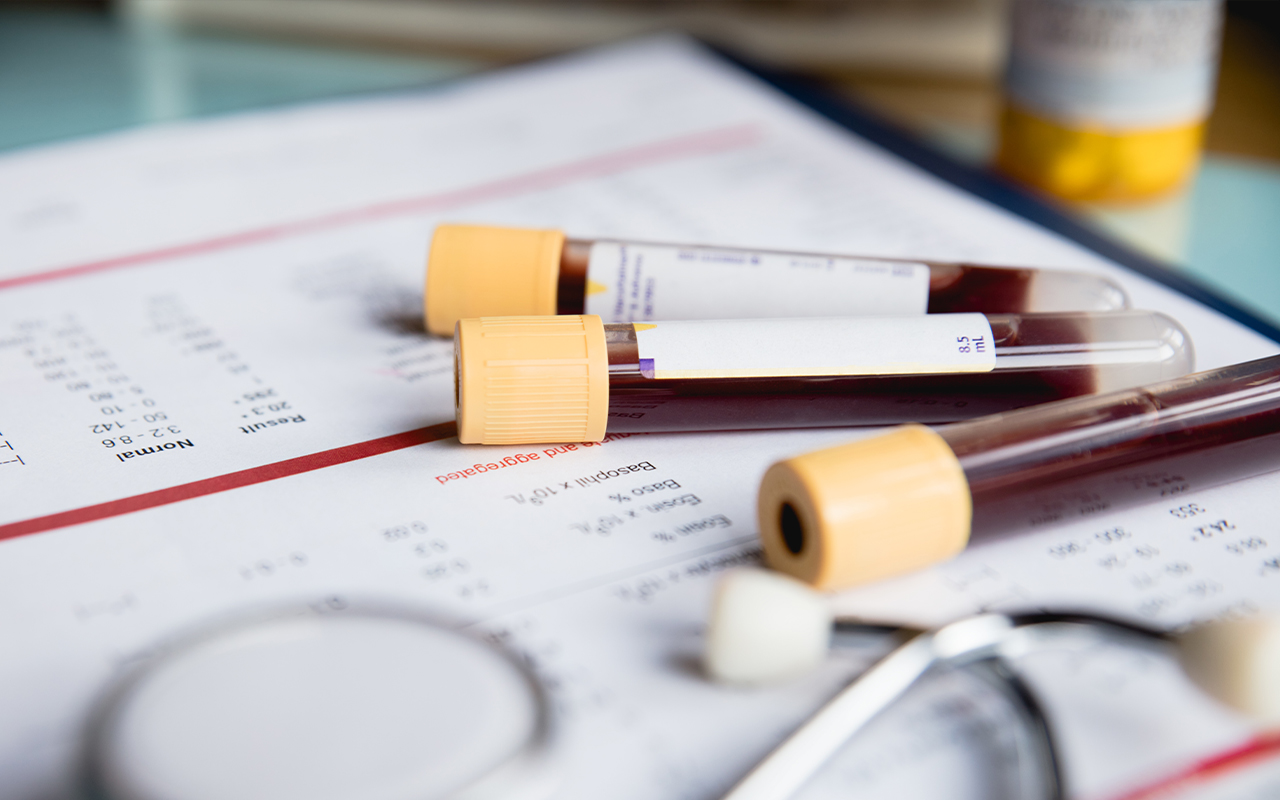