First Circuit: Only the Trustee may Pursue Causes of Action Against Ponzi Scheme Net Winners

The appeal before the court was from bankruptcy court orders adopted by the district court arising out of the bankruptcies of TelexFree, LLC; TelexFree, Inc.; and TelexFree Financial, Inc. (collectively, “TelexFree”), one of the largest Ponzi/pyramid schemes in U.S. history.

Designed to look like a legitimate business, TelexFree was a combination of a Ponzi scheme and a pyramid scheme. Reduced to its essentials, new participants paid previous investors. Those paid more than they invested were called net winners, and those who took out less were referred to as net losers, the same nomenclature used in the Madoff cases.

The dispute in the case was over who would be allowed to seek to recover payments made by new participants in the scheme to the existing participants who recruited them (the “Contested Funds”). The Trustee was attempting to recoup these Contested Funds through avoidance actions, while victims represented by the Plaintiffs' Interim Executive Committee (“PIEC”) were asserting unjust enrichment claims to recover the same sums.

Adopting the bankruptcy court's analysis, the district court stayed the unjust enrichment claims under 11 U.S.C. § 362(a)(3) based on the following findings:

The net effect of these rulings was to permit the trustee to pursue the Contested Funds and to stop PIEC's efforts to pursue those funds.

As to the first argument regarding the alleged lack of standing by the Trustee to sue net winners (on the theory that the avoidance actions were not estate property), the court soundly rejected the theory, stating:

We affirm the district court's finding that TelexFree had a property interest in the Contested Funds for the purposes of Darr's Avoidance Actions under both §§ 547 and 548, and therefore that Darr has standing to bring his claims. The bankruptcy court carefully evaluated the substance of the TelexFree scheme when it approved the trustee's net equity formula. The formula recognizes that membership fees paid directly to TelexFree -- in which TelexFree indisputably would have had a property interest -- are functionally the same as membership fees that were paid to recruiting participants as part of a triangular transaction. Where membership fees were paid directly to TelexFree, recruiting participants were compensated with credits which, according to the terms of the contract, they could redeem for cash at a later point using money generated largely from membership fees. In the triangular model, new participants gave their membership fees in cash directly to already-recruited participants.

The court also rejected two arguments set forth by PIEC for why the Trustee lacked standing. First, the court rejected the contention that the Trustee could not sue, because the contracts with the company were fraudulent and void ab initio. According to the court, the transactions were voidable “at most,” not void. Id.

Finally, the court held that the claims brought by PIEC were derivative of the Trustee’s claims and thus were barred by the automatic stay:

The opinion from the First Circuit is important inasmuch as it will have a significant effect on how ponzi scheme litigation plays out in bankruptcy court. And because the opinion aligned with the Second Circuit’s holding in the Madoff cases, it is reasonable to suspect that courts outside of the First and Second Circuits may look to follow their lead. 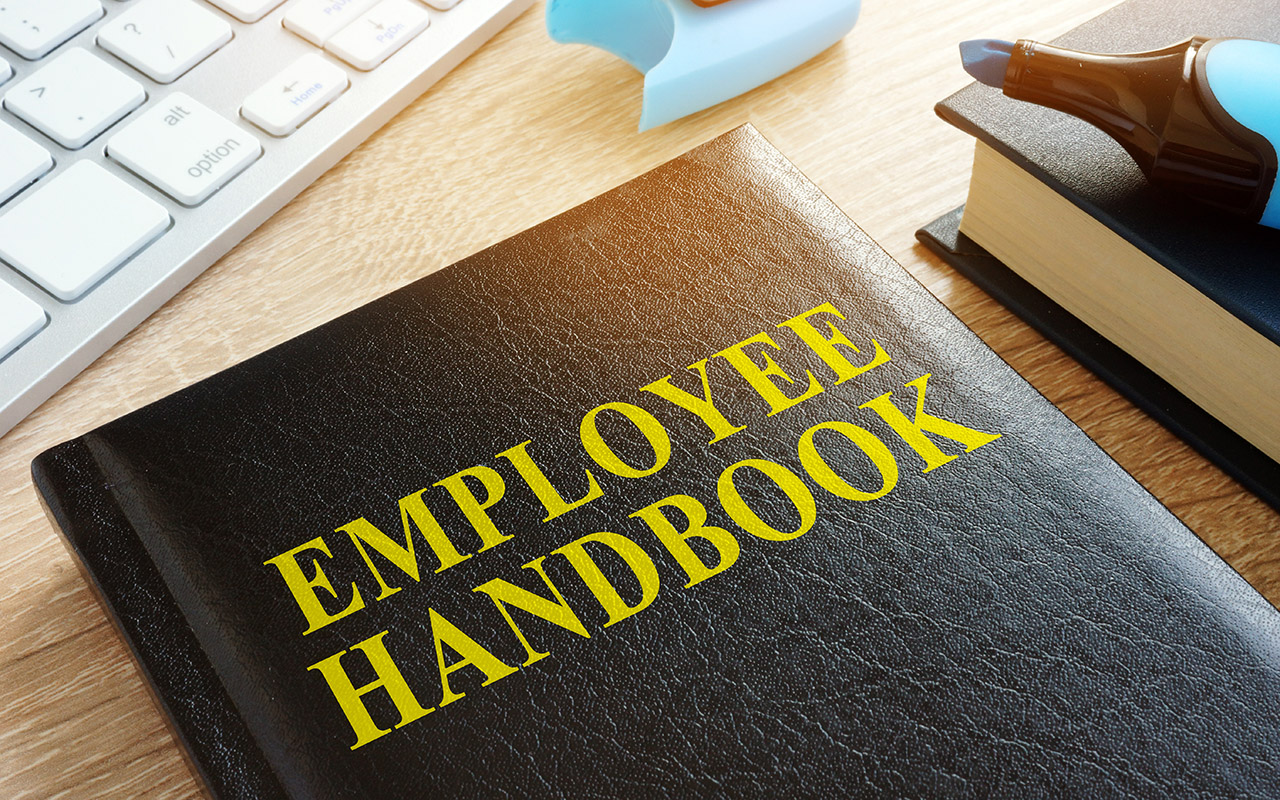 When, Why and How to Update the Employee Handbook to... 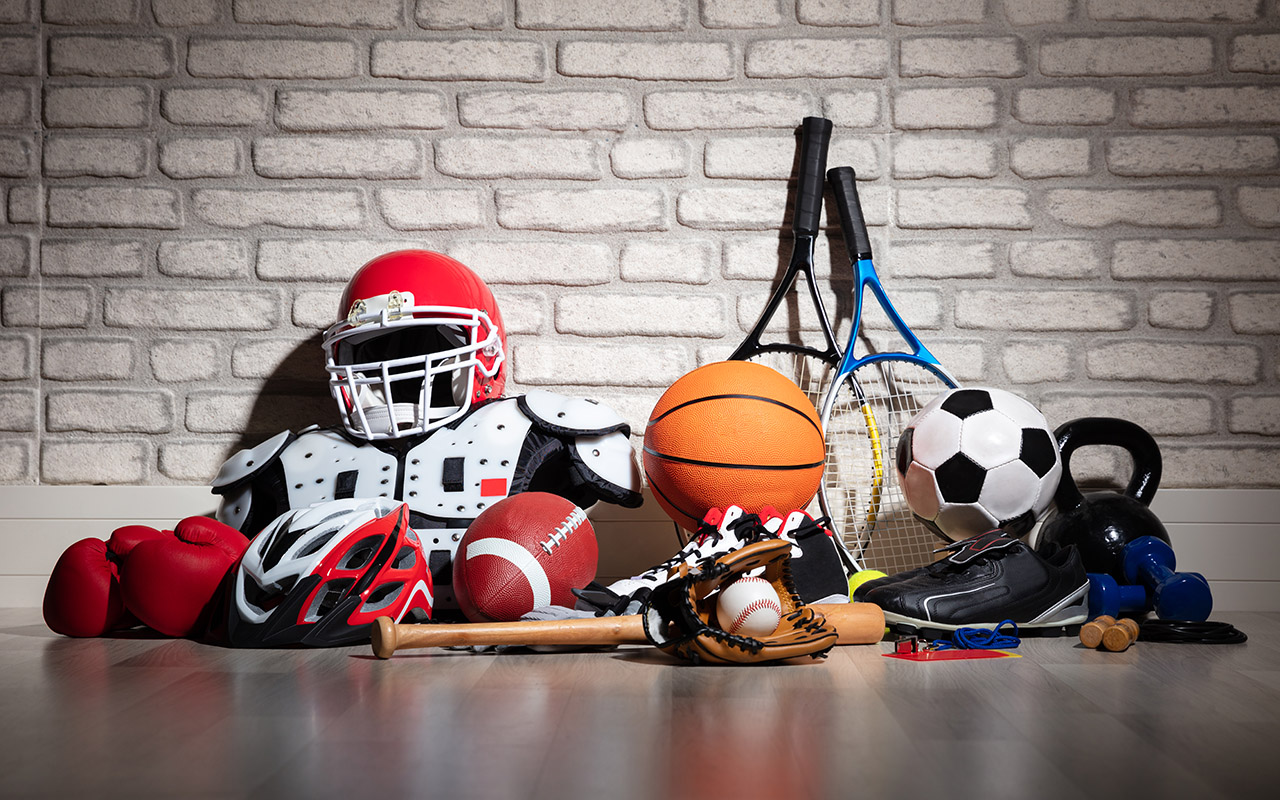 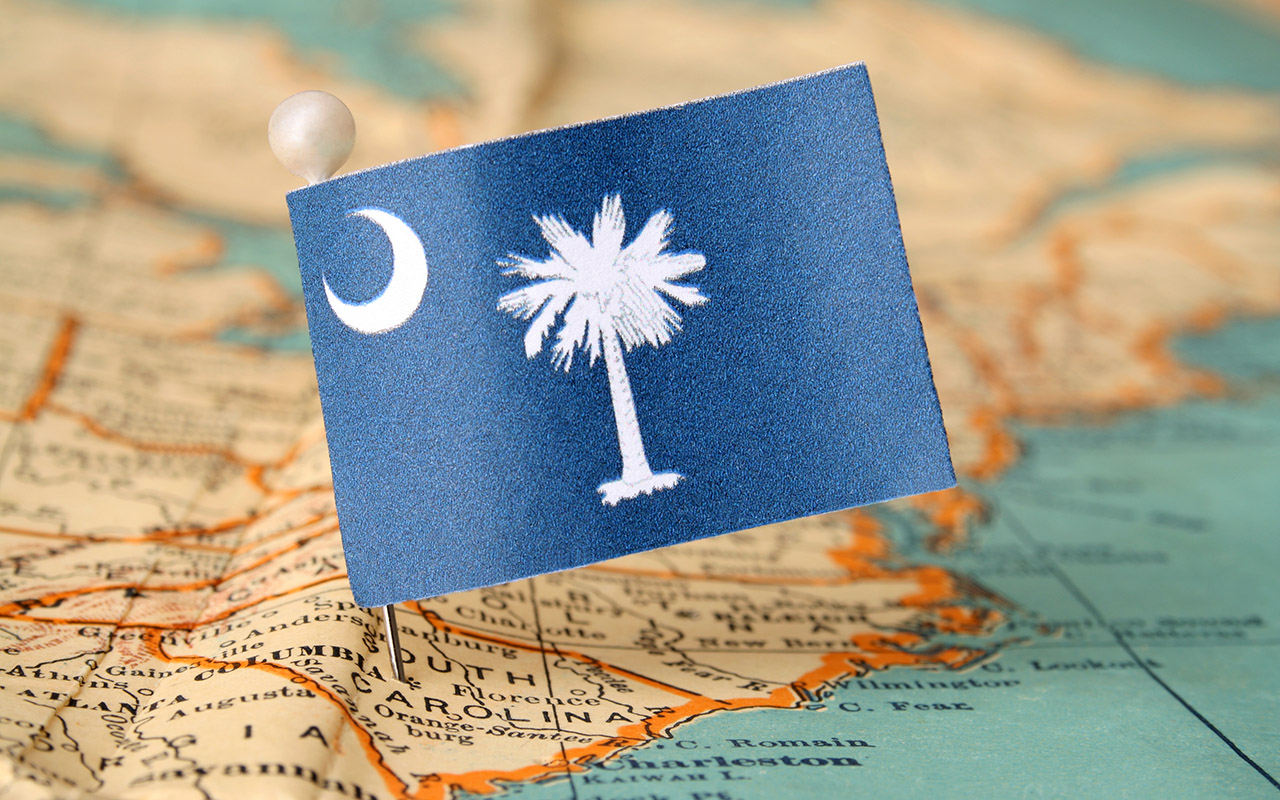