Section 363 Sales — Is Section 363(m) of the Bankruptcy Code Jurisdictional?

Many bankruptcy practitioners are familiar with the ubiquitous section 363(m) finding present in almost every bankruptcy court order involving the section 363 sale or lease of property of a debtor in bankruptcy. Section 363(m) provides that reversal or modification “of an authorization under subsection (b) or (c) of this section of a sale or lease of property does not affect the validity of a sale or lease under such authorization to an entity that purchased or leased such property in good faith, whether or not such entity knew of the pendency of the appeal, unless such authorization and such sale or lease were stayed pending appeal.” The importance of this finding most often presents itself in the dismissal of an appeal of a sale order by the debtor or unsuccessful bidder under the concept of equitable mootness. The concept of equitable mootness bars the prosecution of an appeal when a comprehensive change of circumstances has occurred such that it would be inequitable for the reviewing court to address the merits of the appeal. In bankruptcy cases, appellees use the concept of equitable mootness to seek dismissal appeals involving orders approving the sale or lease of property under Section 363 or confirmation of a Chapter 11 plan. However, another avenue of defense involving the appeal of an order approving a sale or lease under Section 363 looms on the horizon.

For the second time in several months, the Second Circuit has ruled that the failure to obtain the stay of an order approving a sale is a jurisdictional bar to appeal under Section 363(m).

Finding that Section 363(m) raises an issue of subject matter jurisdiction which arguably cannot be waived and raised for the first time on appeal, the Second Circuit found that the landlord’s argument “is foreclosed by our binding precedent in In re WestPoint Stevens Inc., under which § 363(m) deprived the District Court of appellate jurisdiction.” 2012 WL 5986997 (p.3). Several months earlier, the Second Circuit also asserted that Section 363(m) is jurisdictional because it “creates a rule of statutory mootness.” Pursuit Holdings (NY) LLC v. Piazza (In re Pursuit Holdings (NY) LLC, 845 Fed. Appx. 60, 62 (2d Cir. 2021).

Only time will tell whether the “jurisdictional” limits of Section 363(m) will expand to other circuits. In the meantime, it is likely prudent for the appellee in such circumstances to raise jurisdiction as well as equitable mootness in its motion to dismiss the appeal of an order approving a Section 363 transaction.

Nelson Mullins attorneys are experienced in handling all types of bankruptcy matters and have unique experience dealing with sales in bankruptcy and protecting appellate rights. 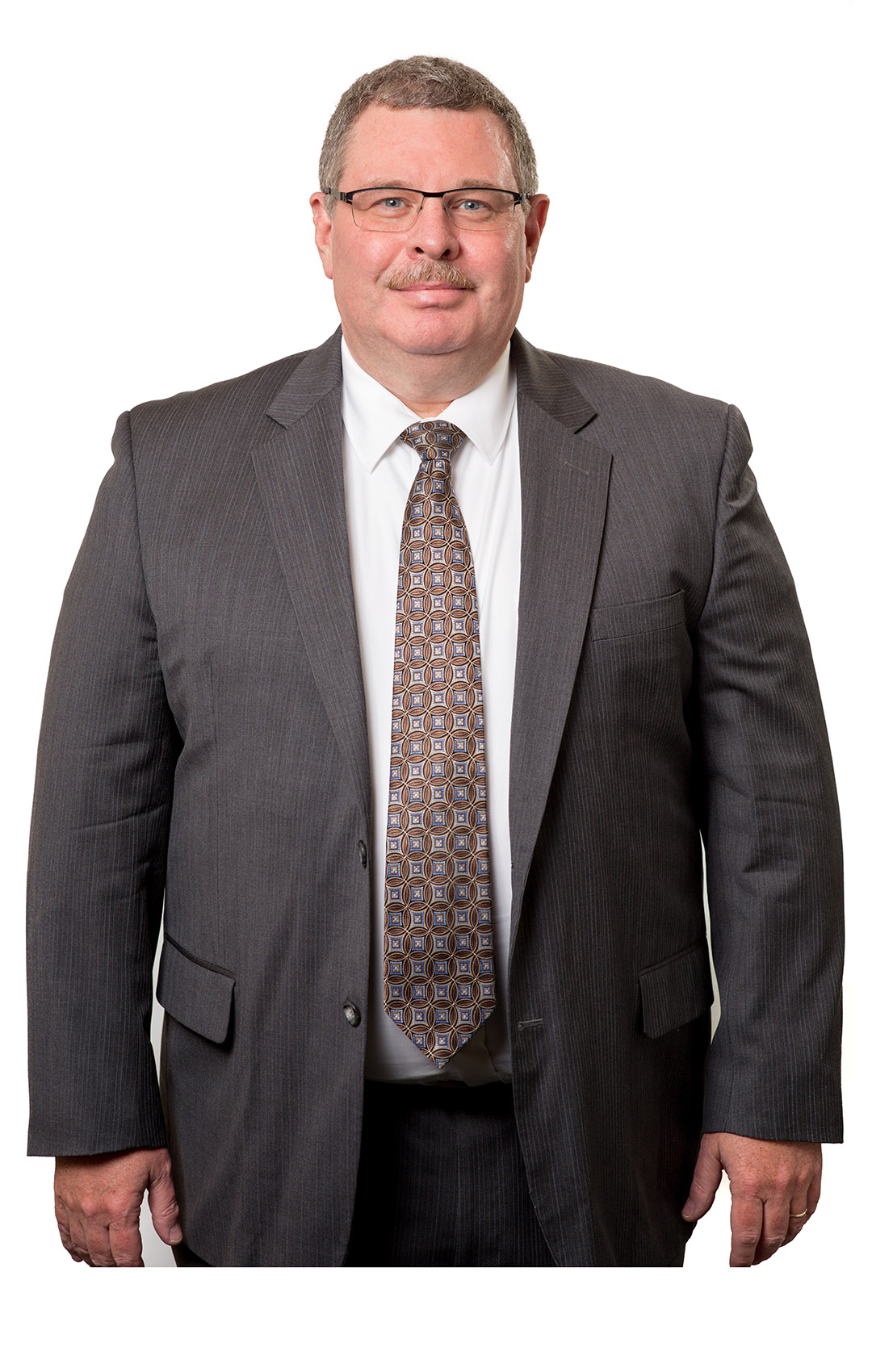 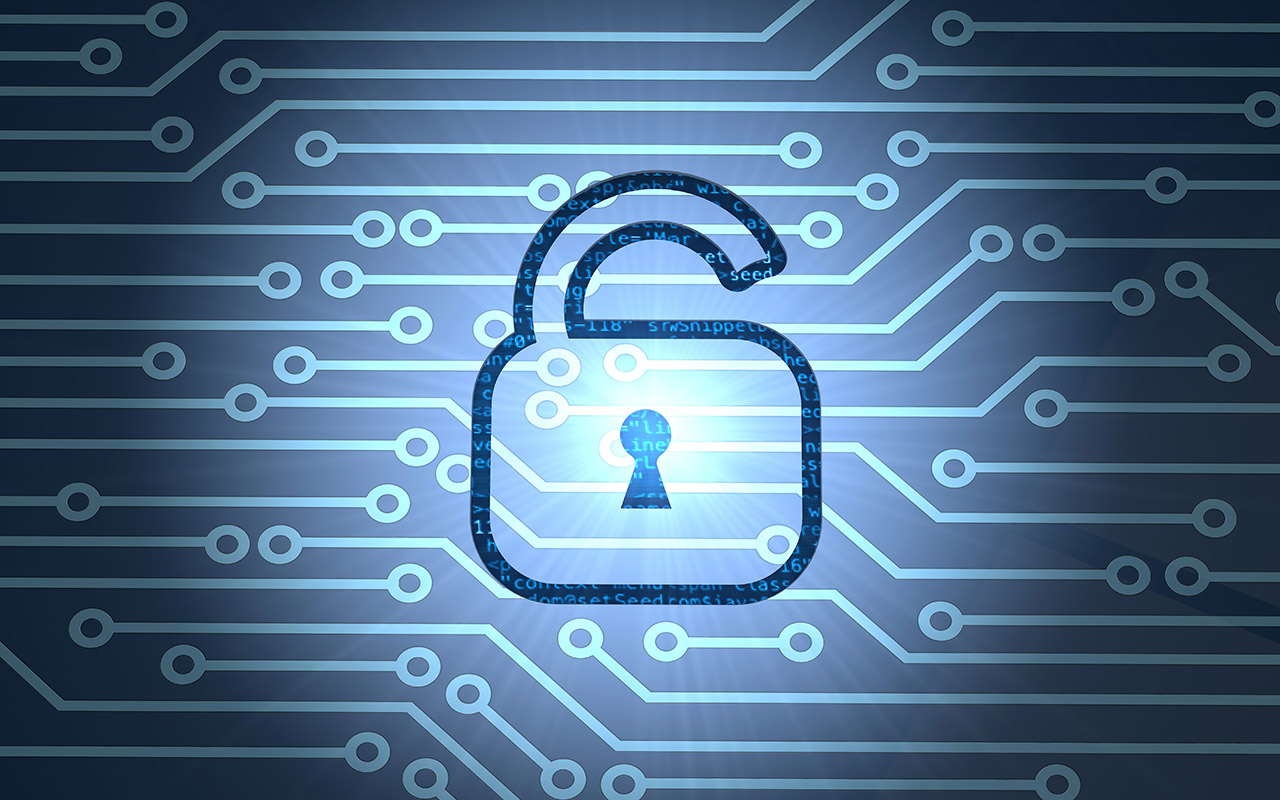 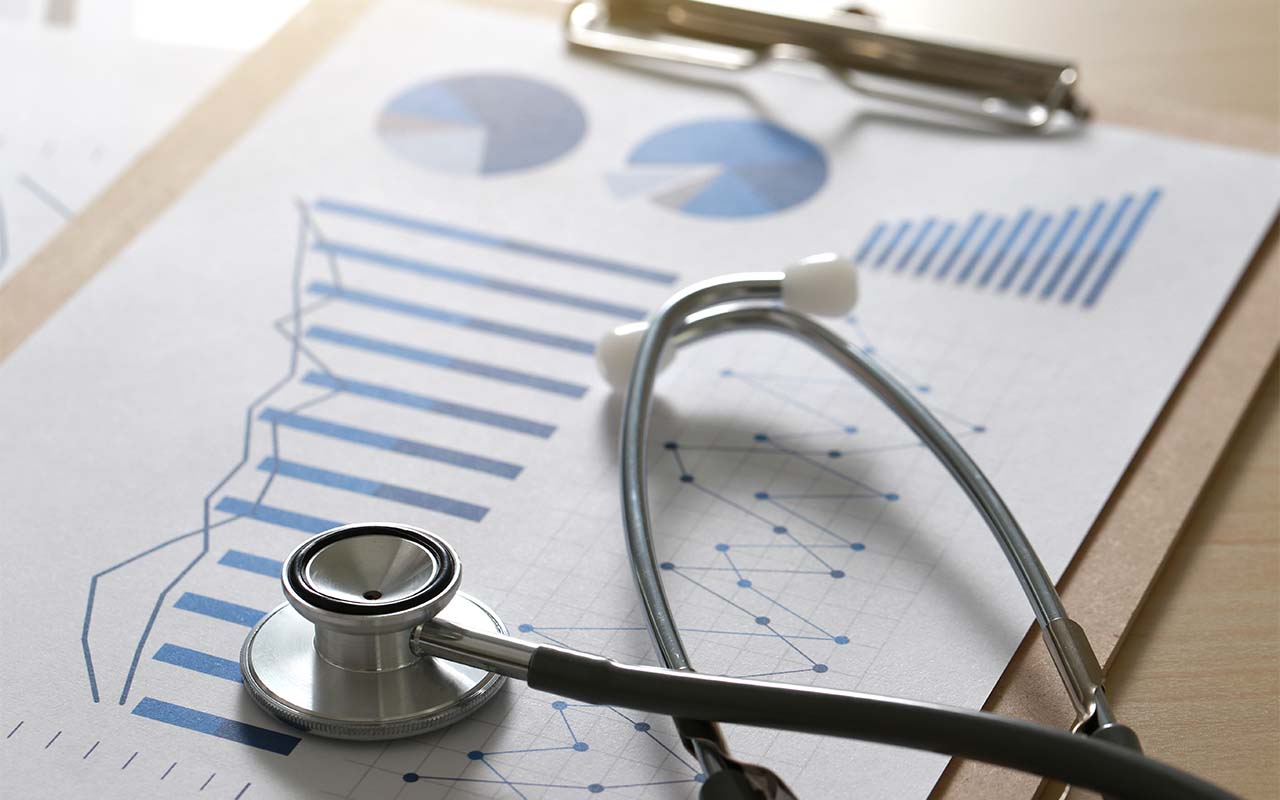 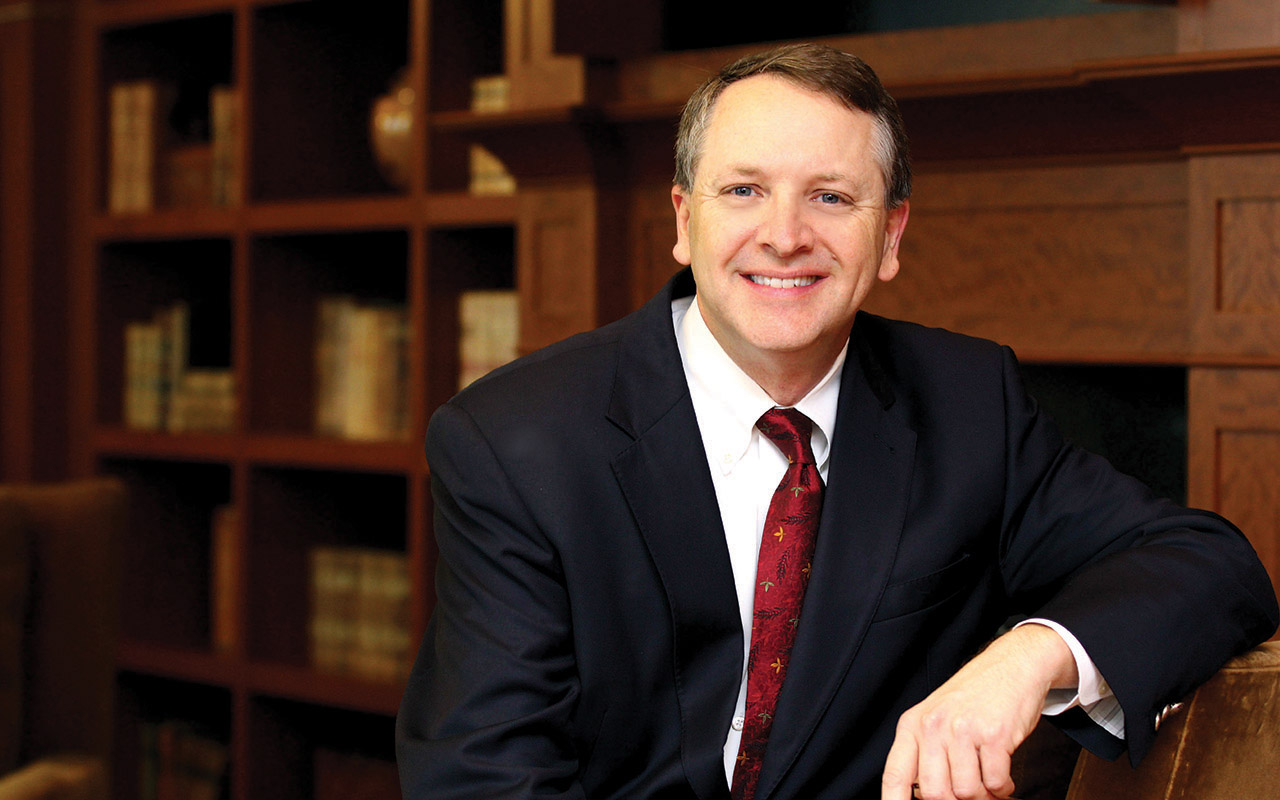