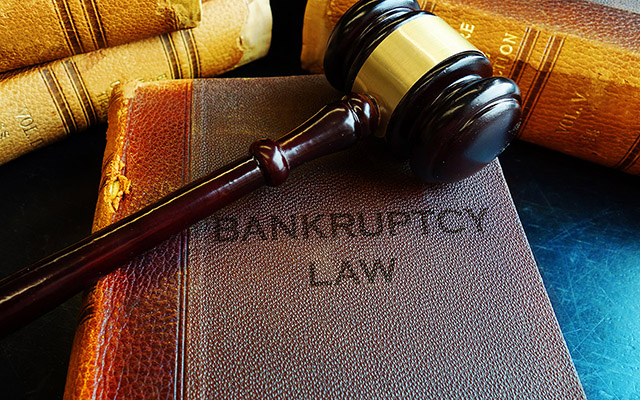 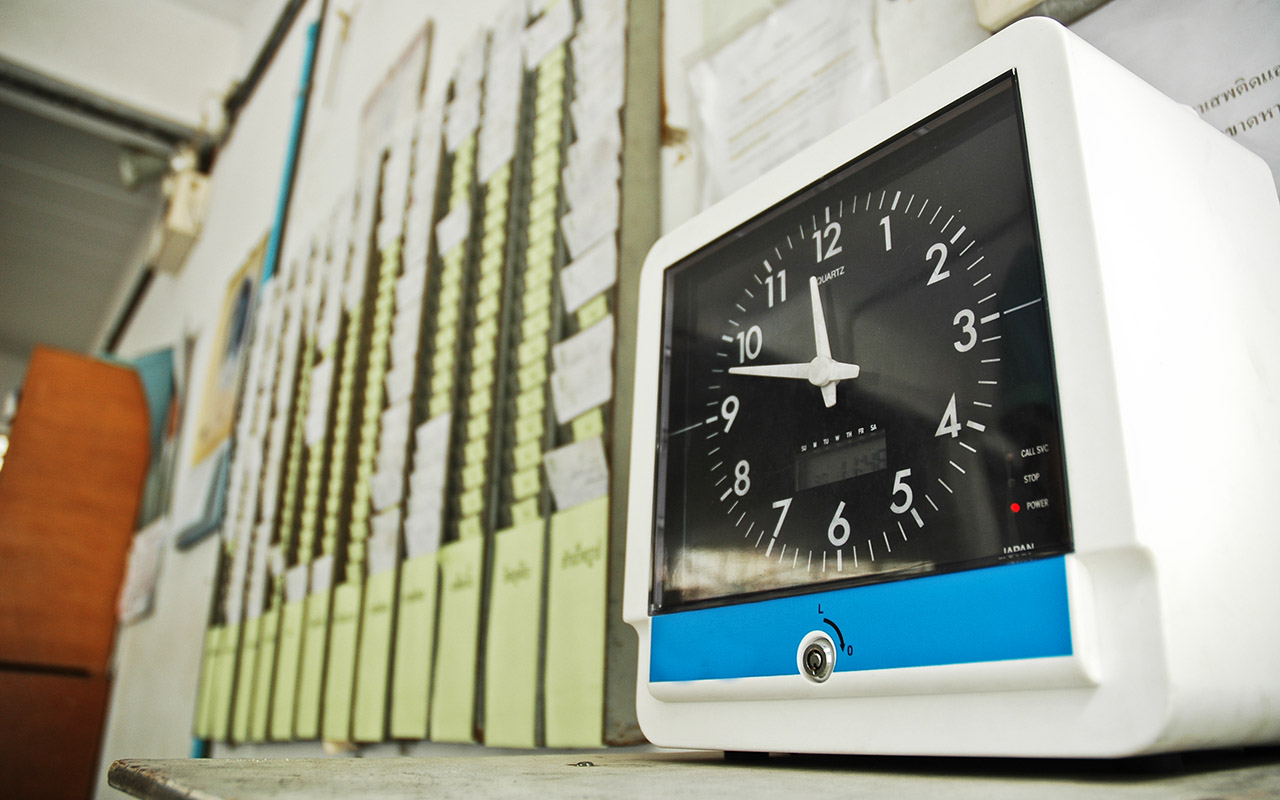 The United States Supreme Court held in Bostock v. Clayton County, Georgia on June 15 that the Civil Rights Act of 1964, 42 U.S.C. § 2000e (1964) protects gay and transgender workers from workplace discrimination. This issue came before the Court after Gerald Bostock’s employer — Clayton County, Georgia — fired him because he decided to play in a gay softball league. After the United States Equal Employment Opportunity Commission (“EEOC”) issued Bostock a “right to sue letter,” he filed a lawsuit in the Northern District of Georgia, alleging that Clayton County violated Title VII of the Civil Rights Act (“Title VII”) when it fired him for being gay. The district court and Eleventh Circuit held that Title VII does not protect employees against discrimination based on sexual orientation. Bostock petitioned the United States Supreme Court, and the Court consolidated Bostock’s case with two other cases from other districts. Justice Neil M. Gorsuch wrote for the majority in the historic 6-to-3 opinion, holding that “…[t]he answer is clear. An employer who fires an individual for being homosexual or transgender fires that person for traits or actions it would not have questioned in members of a different sex. Sex plays a necessary and undisguisable role in the decision, exactly what Title VII forbids …[a]n employer who fires an individual merely for being gay or transgender defies the law.”

Title VII and Other Workplace Protections for Gay and Transgender Individuals Before Bostock v. Clayton County

Courts and government agencies alike have long disagreed about Title VII’s applicability to and protection of employees who identify as gay or transgender. Historically, courts interpreted Title VII’s prohibitions on discrimination in employment based on an individual’s race, color, religion, sex, or national origin as extending only to an individual’s gender assigned at birth. That started to change in 1989 when the United States Supreme Court held that discrimination based on sex stereotyping is unlawful sex discrimination under Title VII.

Price Waterhouse v. Hopkins, 490 U.S. 228 (1989). This case involved a senior manager in a professional accounting partnership who claimed that the partnership discriminated against her under Title VII on the basis of sex. The Court stated that “[w]e are beyond the days when an employer could evaluate employees by assuming or insisting that they matched the stereotype associated with their [gender]. . . .” Id. at 251. In Price Waterhouse, where the plaintiff was passed over for promotion to the partnership because, among other things, she was “overly aggressive” and “unduly harsh,” the Court held that “[i]n forbidding employers to discriminate against individuals because of their sex, Congress intended to strike the entire spectrum of disparate treatment of men and women resulting from sex stereotypes.” Id. The Court did not, however, go so far as to hold that discrimination based on a person’s status as gay or transgender was unlawful under Title VII.

In 2012, the EEOC (the “Commission”) took the Supreme Court’s reasoning in Price Waterhouse one step further, with the Commission finding that “intentional discrimination against a transgender individual because that person is transgender is, by definition, discrimination ‘based on... sex,’ and such discrimination therefore violated Title VII.”

Mia Macy v. Eric Holder, EEOC Doc. 120120821, 2012 WL 1435995, at *11 (E.E.O.C. 2012). In that case the Commission considered an appeal by the complainant of her claim that her employer discriminated against her by eliminating a position she was approved to transfer to after she informed her employer that she was transitioning from male to female. The Commission concluded that “claims of discrimination based on transgender status, also referred to as claims of discrimination based on gender identity, are cognizable under Title VII sex discrimination prohibition.” Id. at *4.

But even if the face of these decisions, courts still differed in opinion as to whether Title VII’s protections extended to gay and transgender individuals. The Seventh Circuit Court of Appeals ruled in the affirmative, holding that “a person who alleges that she experienced employment discrimination on the basis of her sexual orientation has put forth a case of sex discrimination for Title VII purposes.”

Evans v. Georgia Regional Hospital, 850 F.3d 1248, 1255-57 (11th Cir. 2017). These decisions, along with the consolidated district court rulings that formed the basis for the Court’s grant of certiorari, set the stage for the historic 6-to-3 opinion in Bostock.

Because the watershed holding in Bostock has yet to be applied by lower courts, how it fits into the existing framework of Title VII litigation is unclear. Whether they are based on race, color, religion, sex, or national origin, Title VII claims are typically subject to the burden-shifting framework set forth by the United States Supreme Court in McDonnell Douglas Corp. v. Green, under which plaintiffs bear the initial burden of establishing a prima facie case of discrimination by showing: (i) he or she is a member of a protected class of individuals; (ii) he or she applied and was qualified for the position of employment; (iii) that, despite his or her qualifications, he or she was rejected; and (iv) that the position remained open and the employer continued to seek applicants from individuals with the plaintiff’s qualifications. McDonnell Douglas Corp. v. Green, 411 U.S. 792, 802 (1973). The burden then shifts to the employer to articulate a legitimate, non-discriminatory reason for the employment decision. Id. If the employer can meet this burden, the test shifts back to the plaintiffs to show that the employer’s stated reason for the decision is pretext. Id. at 804-05.

Nothing in the Supreme Court’s decision in Bostock suggests that the test set forth in McDonnell Douglas Corp. will be altered for Title VII claims asserted by individuals identifying as gay or transgender. But the nuances and factual circumstances that make Title VII litigation particularly challenging, including issues as to what constitutes a legitimate, non-discriminatory reason for an employment decision, have yet to be fleshed out, and employers will likely find themselves in a “wait-and-see” holding pattern until the first decisions applying Bostock come down. To get ahead of this learning curve, companies should look to implementing, updating, or creating new employment-related policies, procedures or measures to ensure compliance with federal law to ensure companies have viable defenses regarding any claims of harassment, retaliation and discrimination. In addition, companies should train their human resources professionals and managers to ensure compliance with Title VII in light of Bostock.

Because this is the first United States Supreme Court decision that affirmatively applied Title VII’s protections to individuals identifying as gay or transgender in the workplace, this ruling will have an impact on many industries. Given the Court’s ruling in Bostock, companies should consult Nelson Mullins’ Labor and Employment attorneys on how we can assist with updating employment policies and training to stay compliant with the new scope of federal law. 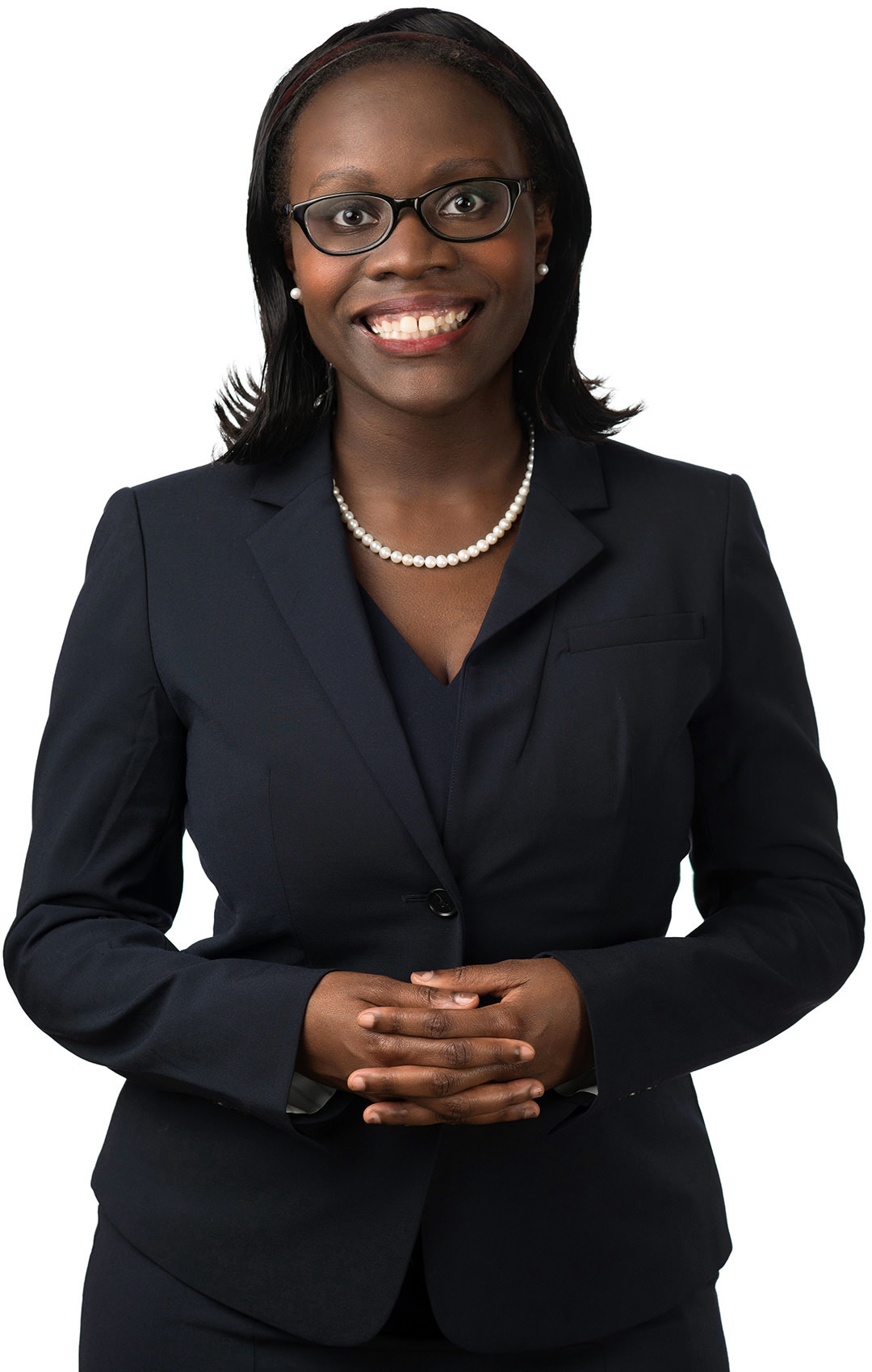 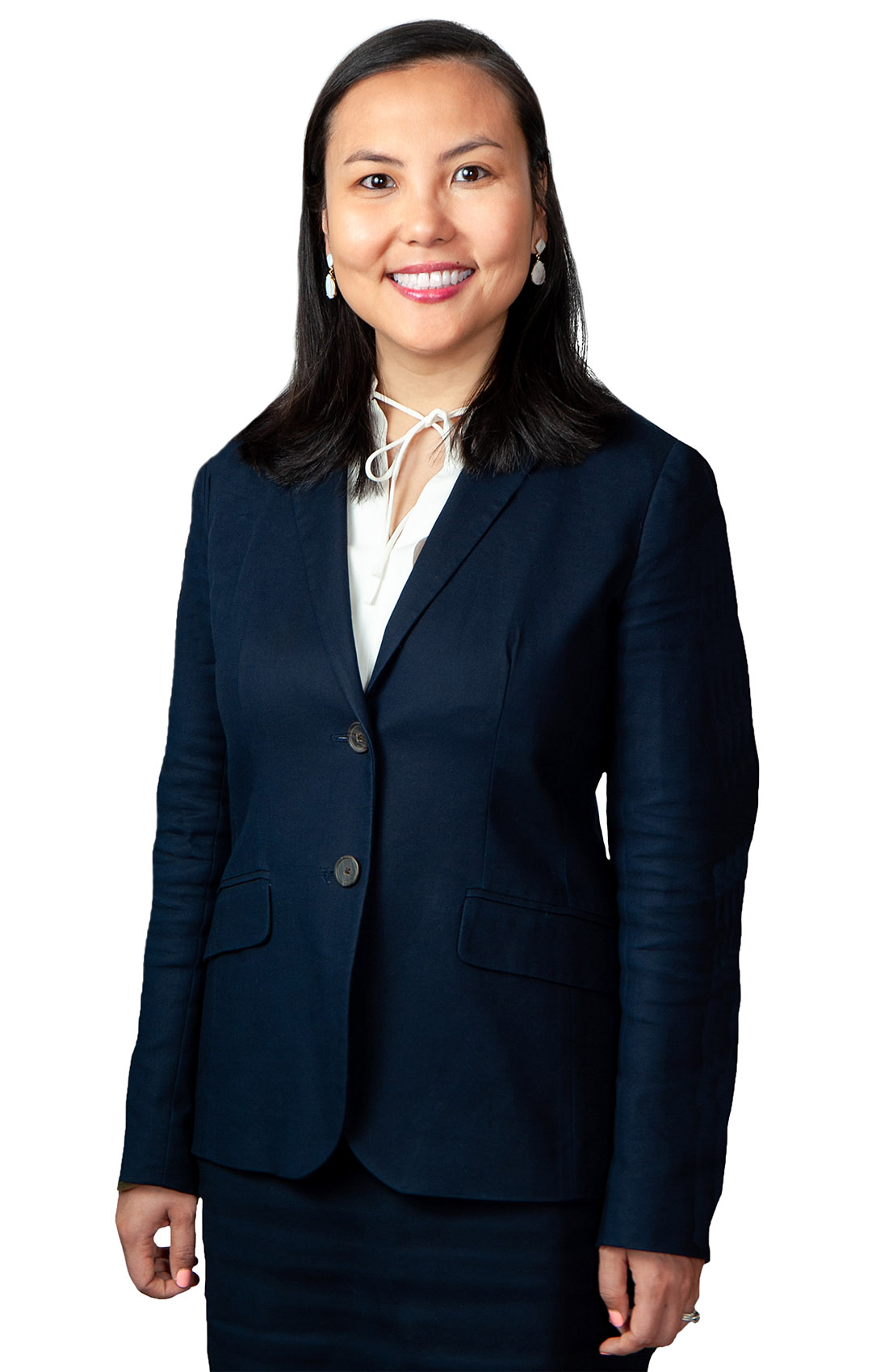 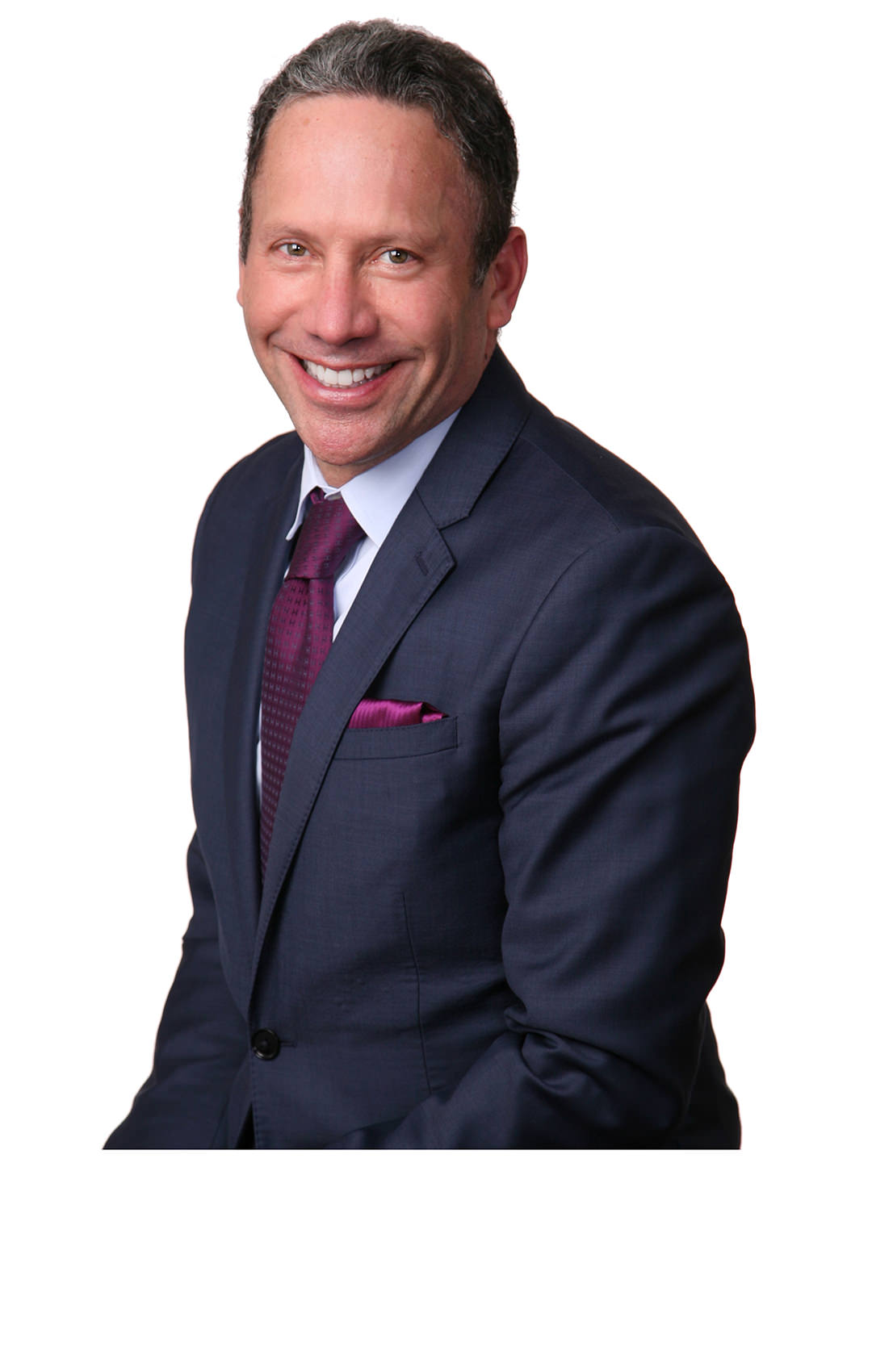 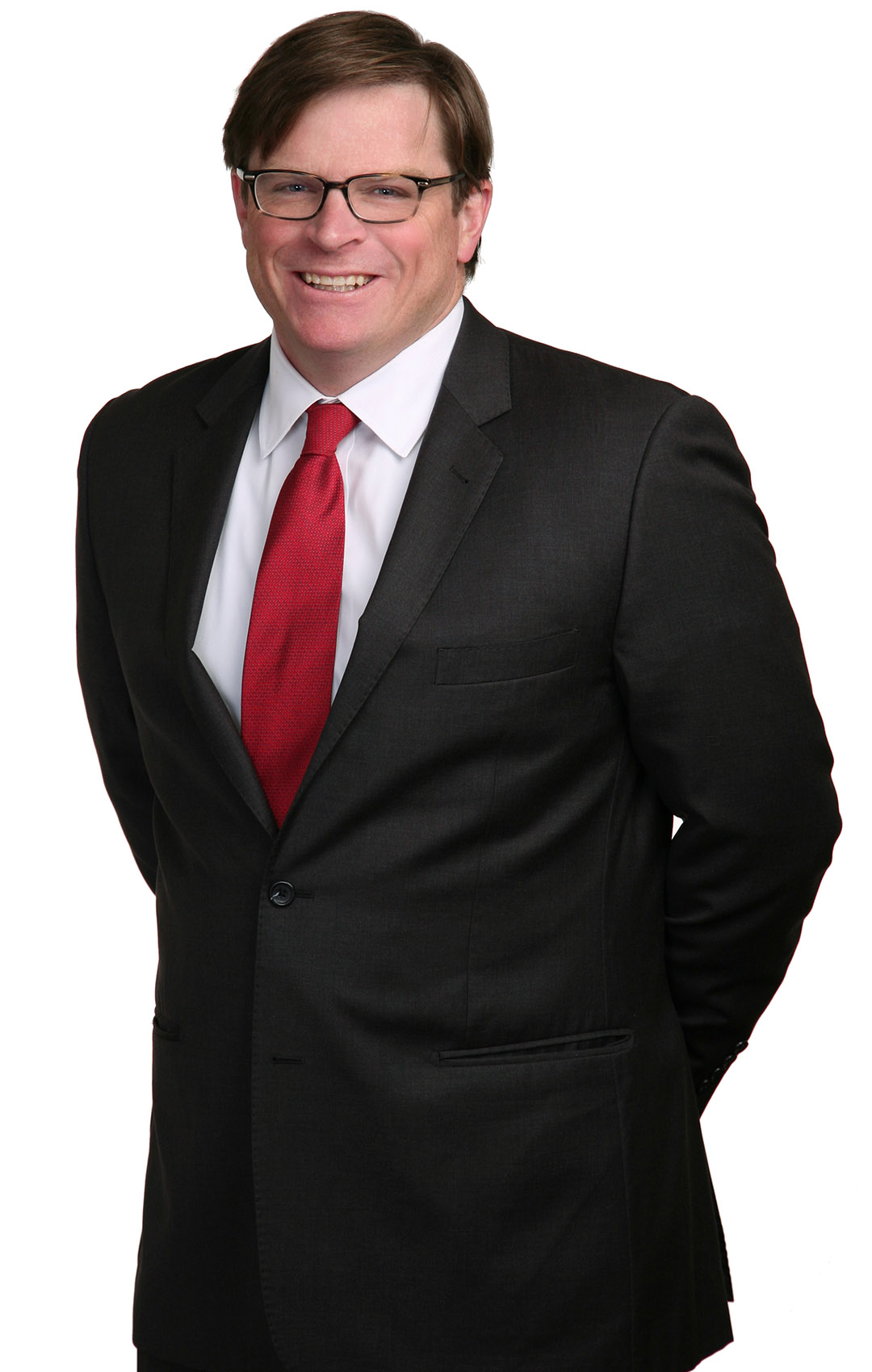 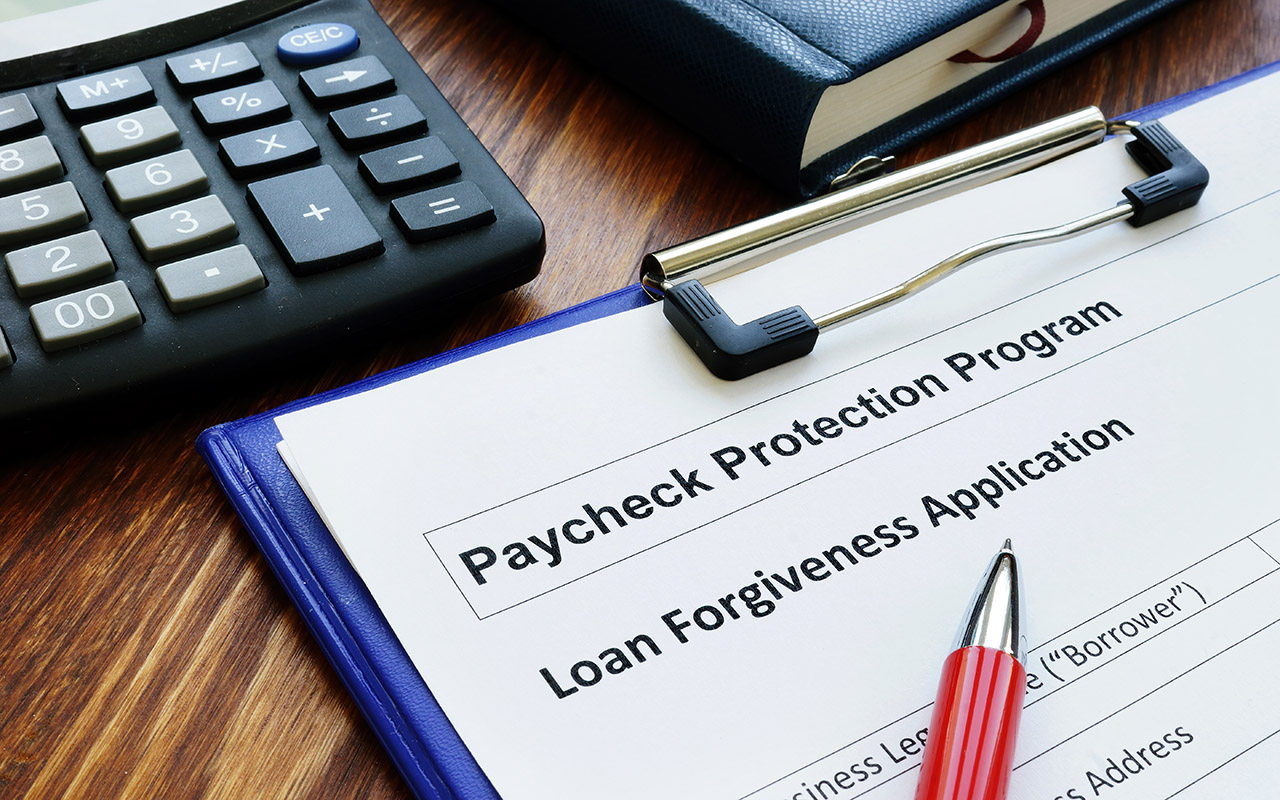 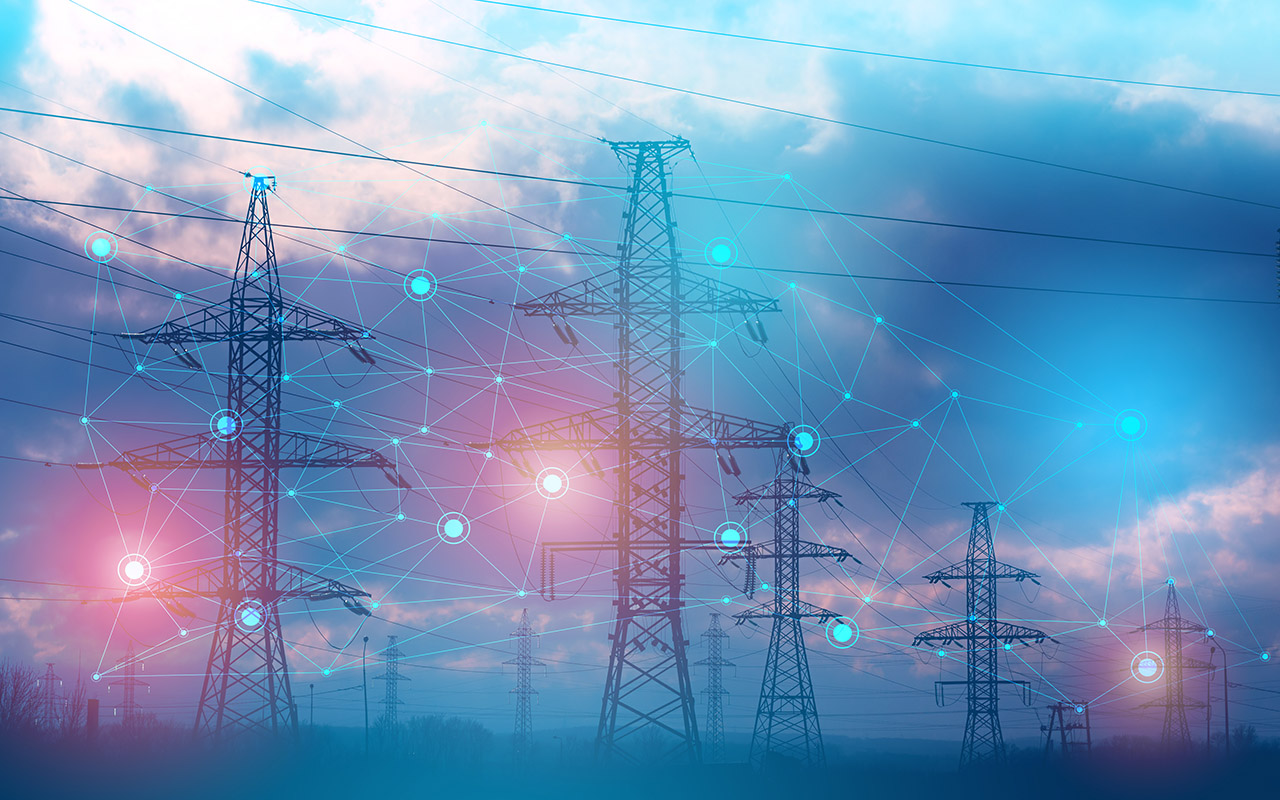 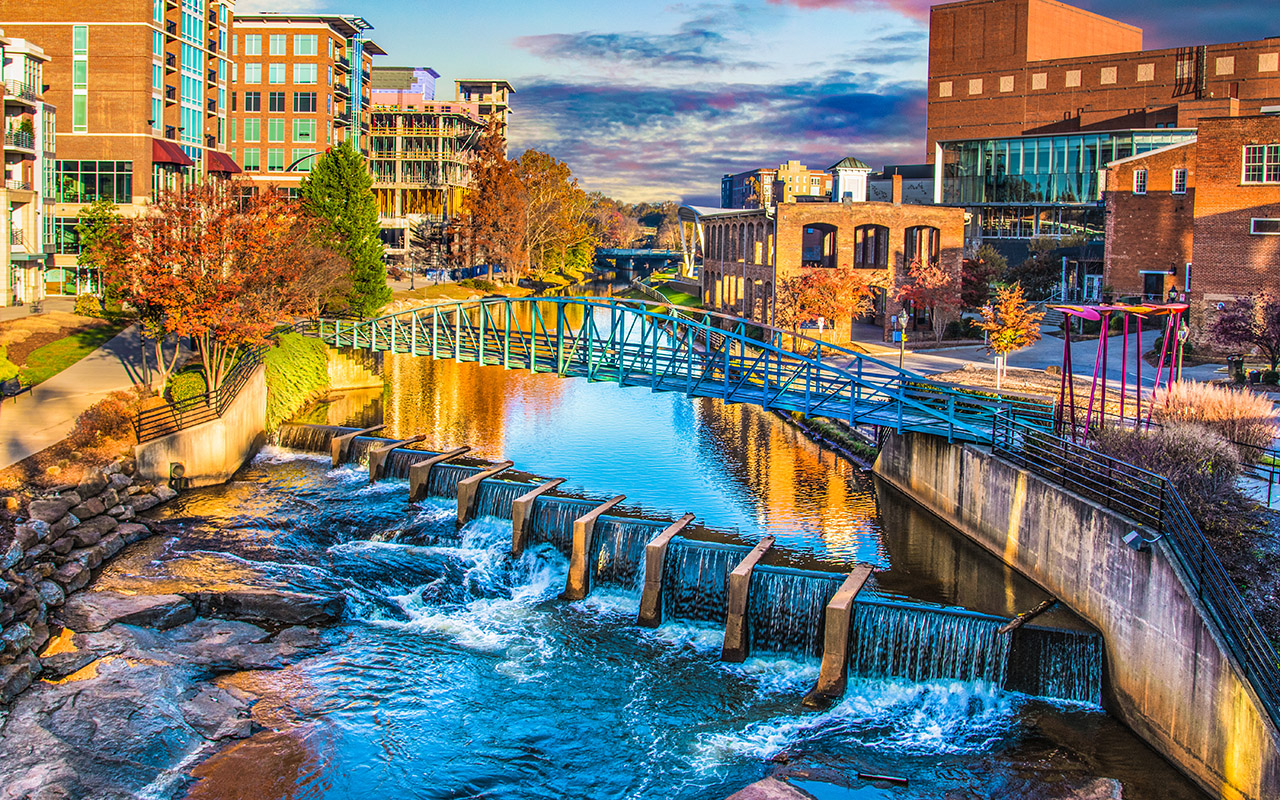 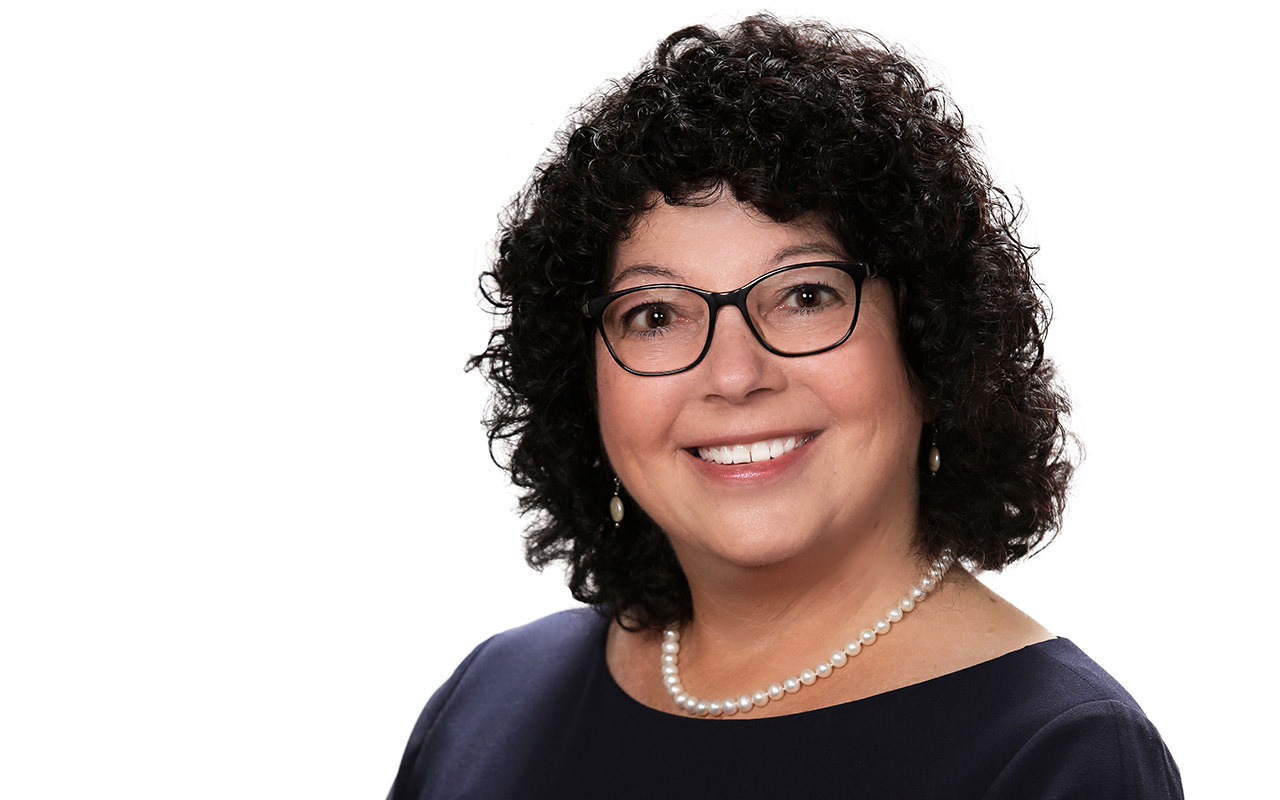