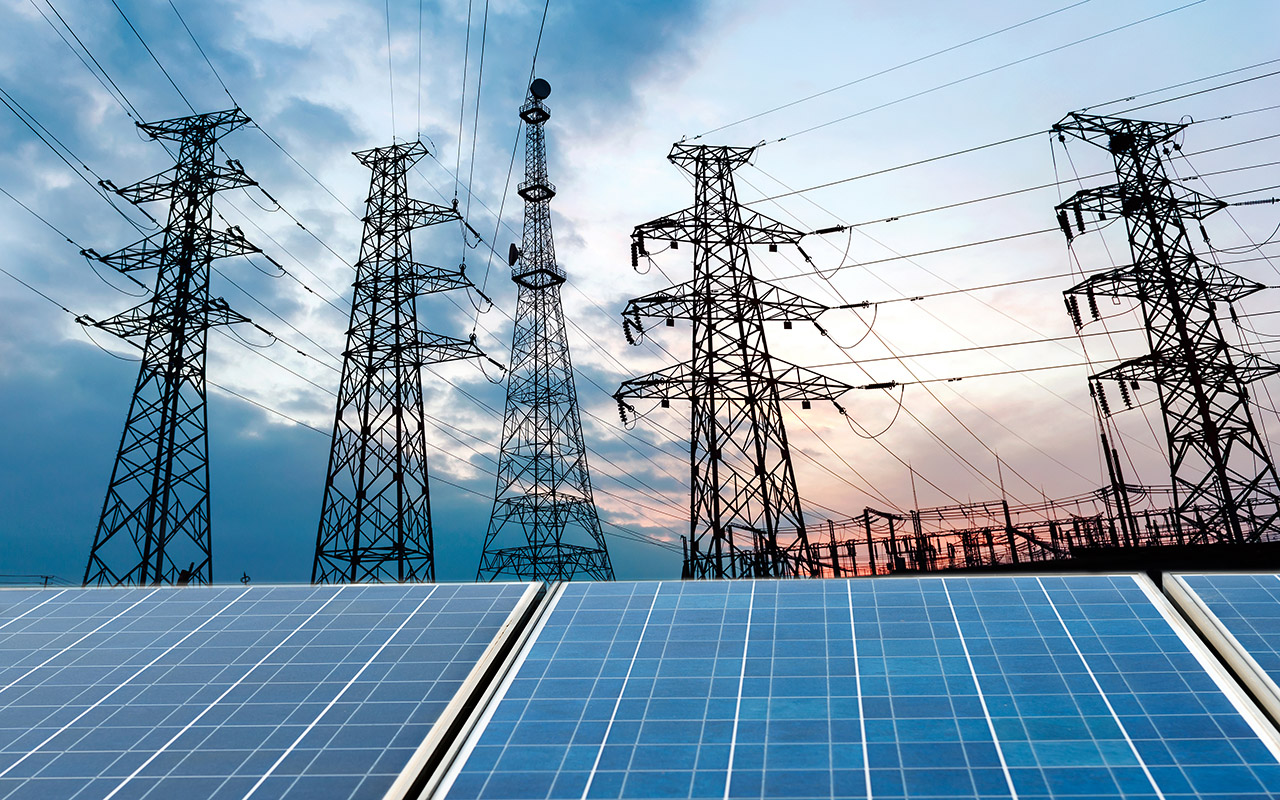 Although discussions of reforming the Public Utility Regulatory Policies Act of 1978 (PURPA) have taken place at a high level for several years without any concrete action at the Federal Energy Regulatory Commission (FERC) or before Congress, recent statements by FERC Chairman Neil Chatterjee, and comments filed at FERC by the Solar Energy Industries Association (SEIA), have put the prospect of reforming PURPA back in the national spotlight.

Chairman Chatterjee spoke recently at an event hosted by the Resources for the Future, a nonprofit in Washington, D.C. In a wide-ranging discussion addressing the state of US energy markets, energy policy, and climate change, Chairman Chatterjee said he wants Congress to modernize PURPA. Though Chatterjee admitted that agencies like FERC should not set national energy policy, he stated that FERC can make improvements to better align PURPA “with the realities of today’s market” within existing regulations.

Despite fears from clean energy advocates that PURPA reform could adversely impact the development of new renewable energy resources, Chatterjee said that any attempt to reform and modernize PURPA would not have a detrimental effect on renewables, and that renewables can compete on their own without government subsidies and policies. If policy is to be made, he emphasized that these decisions as to what direction the country should go in should originate with Congress, leaving the implementation of that direction to agencies like FERC.

Additionally, SEIA called for PURPA reform in its comments filed with FERC on August 28, 2019, in an administrative docket related to PURPA reform opened by FERC in 2016. According to SEIA, PURPA remains critical to providing market access for independent renewable energy providers competing against incumbent utilities in jurisdictions where such providers do not have access to deregulated wholesale markets administered by Regional Transmission Organizations and Independent System Operators (collectively, “RTOs”), and where such utilities work to maintain their monopoly utility status and limit the availability of competitive supply.

In its comments, SEIA urged FERC to consider modifications to PURPA implementation, and argued that there is a need for FERC to reform PURPA to define a competitive process that utilities outside of RTO markets may engage in. SEIA requested that FERC establish a program that will further Congress’ statutory goals of diversifying the supply of electric generation resources away from resources built, owned, and rate-based by vertically-integrated monopoly electric utilities. To summarize, SEIA proposed:

Most notably, SEIA argued that if electric utilities wished to be relieved of PURPA’s “must purchase” obligation (which requires utilities to purchase output made available to them by qualifying facilities (QFs)), that utilities should create more competitive solicitation programs for QFs—provided that such programs meet certain criteria. SEIA first discussed why reforms previously proposed by the National Association of Regulatory Utility Commissioners (NARUC) related to relieving utilities of PURPA’s must purchase obligation were insufficient and should be rejected by FERC. Specifically, SEIA argued that NARUC’s proposal that FERC establish a “yardstick” against which state competitive solicitation programs can be evaluated for the purpose of exempting utilities from PURPA’s must purchase obligation fell short of the statutory standard for exempting utilities from the must purchase obligation. According to SEIA, FERC should reject NARUC’s proposal because: (1) it does not provide a meaningful opportunity to sell energy and capacity over a short and long basis to buyers other than the interconnected utility outside of an RTO, and (2) it does not remedy discriminatory transmission and interconnection practices. Instead, SEIA proposed to allow utilities to be relieved of their must purchase obligation if such programs:

SEIA asked FERC to impose these and other detailed protections to ensure fair and transparent competition in any competitive solicitation programs, to reduce what SEIA believes is widespread non-compliance with PURPA by many state commissions and utilities, and to strengthen transparency, accountability, and enforcement. Further, SEIA’s proposal would allow QFs not competing in or winning competitive solicitations for new generation to still have the opportunity to sell energy to the utility under the existing PURPA framework to ensure that QFs can continue to compete against existing generating assets.

SEIA concluded its comments by encouraging FERC to focus on the role of PURPA in supporting competition. SEIA averred that if FERC wants to include competitive solicitation programs as part of PURPA, SEIA asked FERC to hold a technical conference to consider developing implementing regulations that will produce open and fair competitive solicitations while also preventing self-dealing and affiliate abuse in the administration of any such program. Moreover, SEIA also encouraged FERC to engage in a rulemaking proceeding that would also further these goals. According to SEIA, PURPA “remains essential to the development of independent renewable energy and cogeneration and an important check against non-competitive pricing behavior by monopoly utilities,” and any modifications to its implementation should be made with care to ensure fairness in the industry and promote competition while upholding and respecting Congress’ statutory goals.

Although it is uncertain whether Chairman Chatterjee’s remarks and SEIA’s comments will lead to actions at FERC or Congress to reform PURPA, any reforms to PURPA will have wide ranging impacts on the nation’s power sector and renewable energy resources, particularly in regions outside of RTOs. 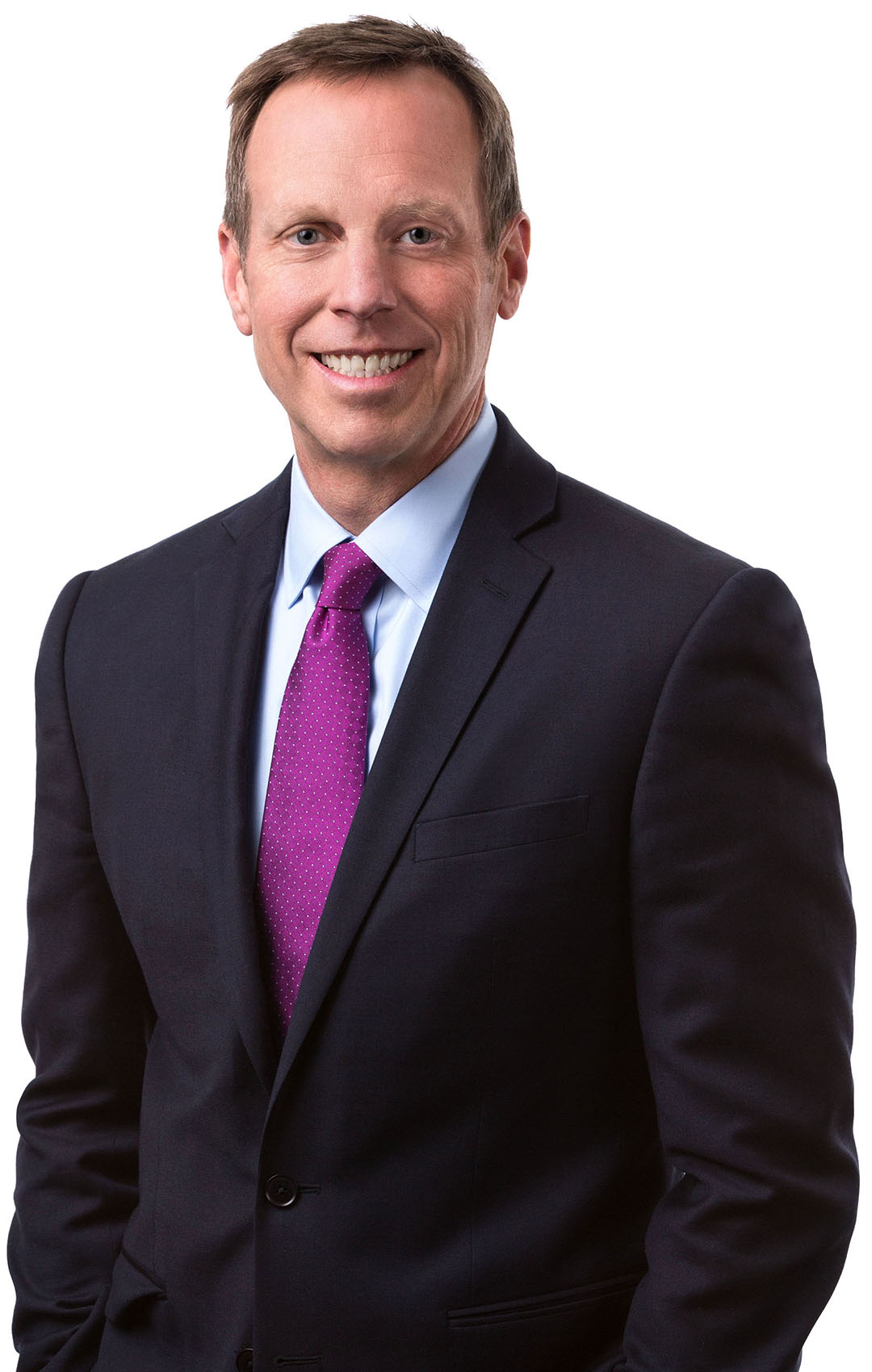 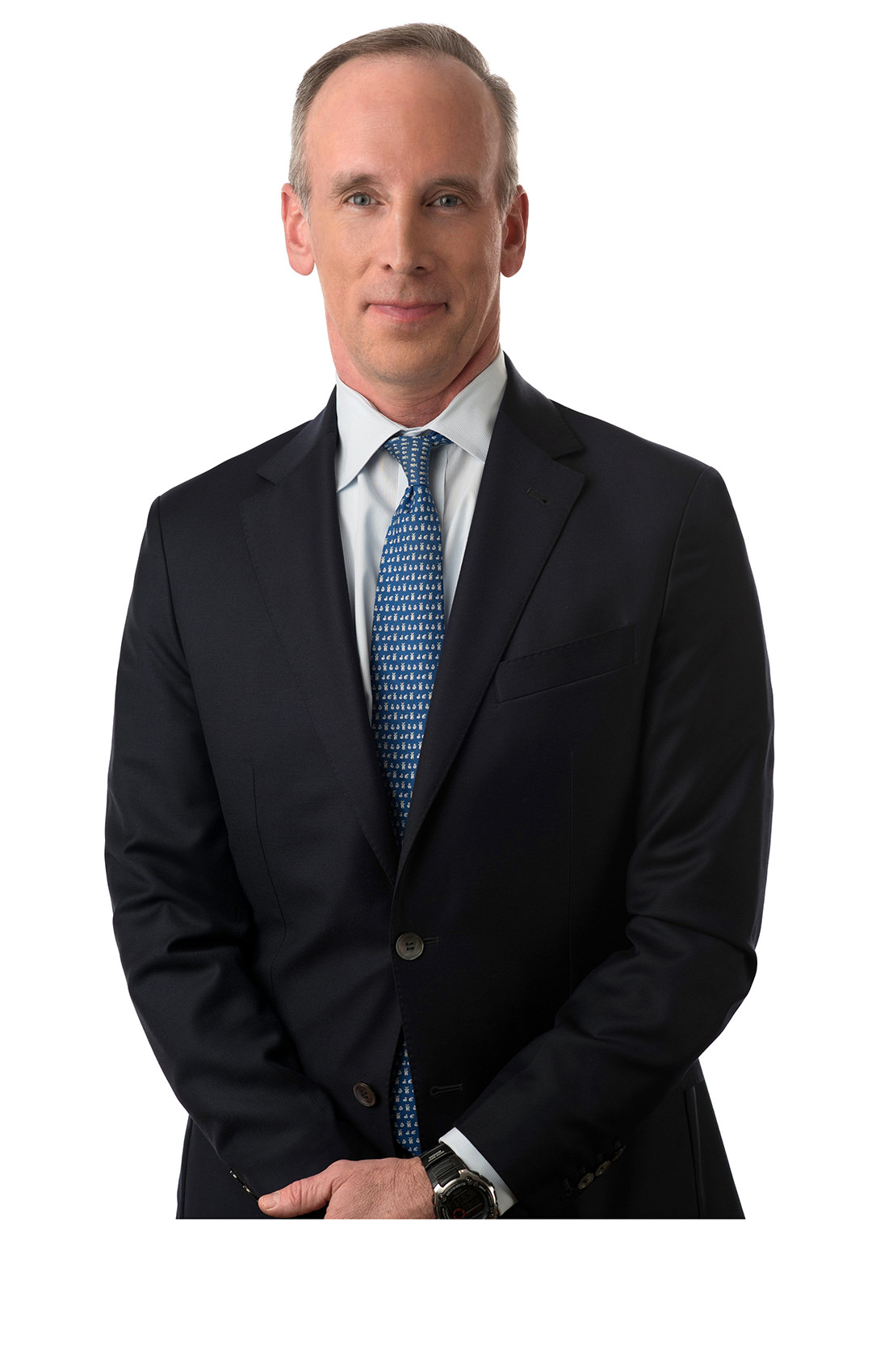 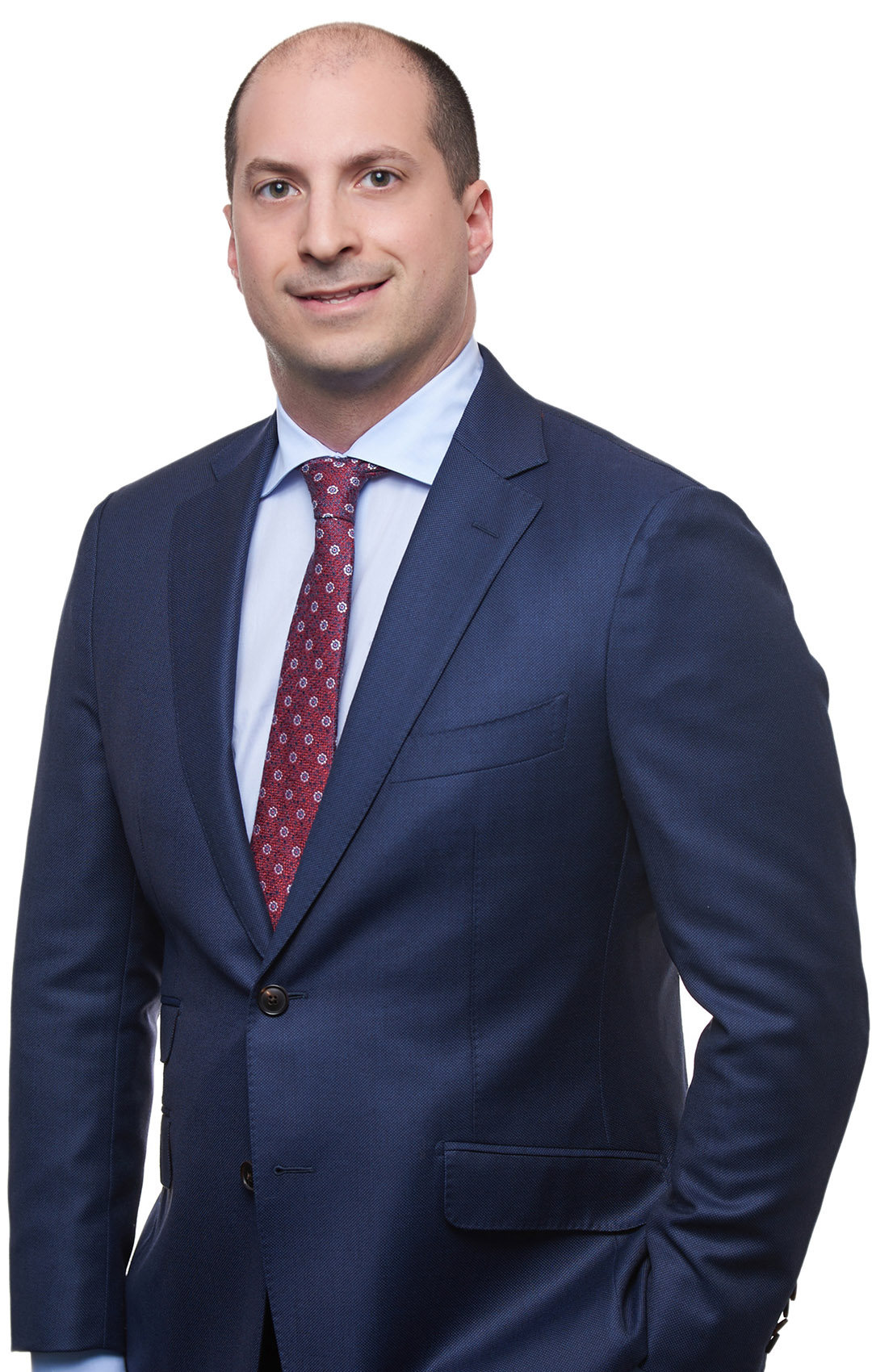 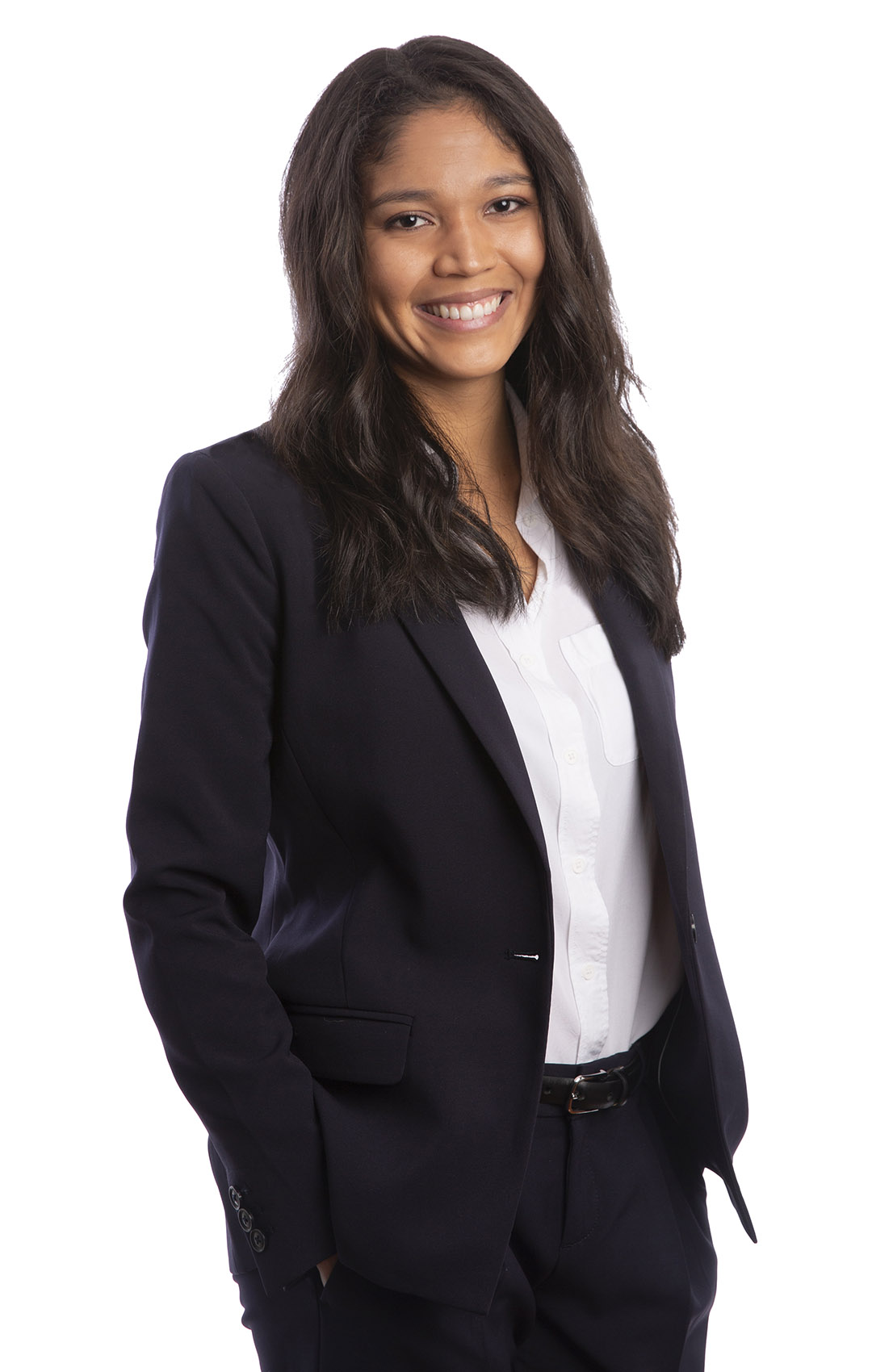 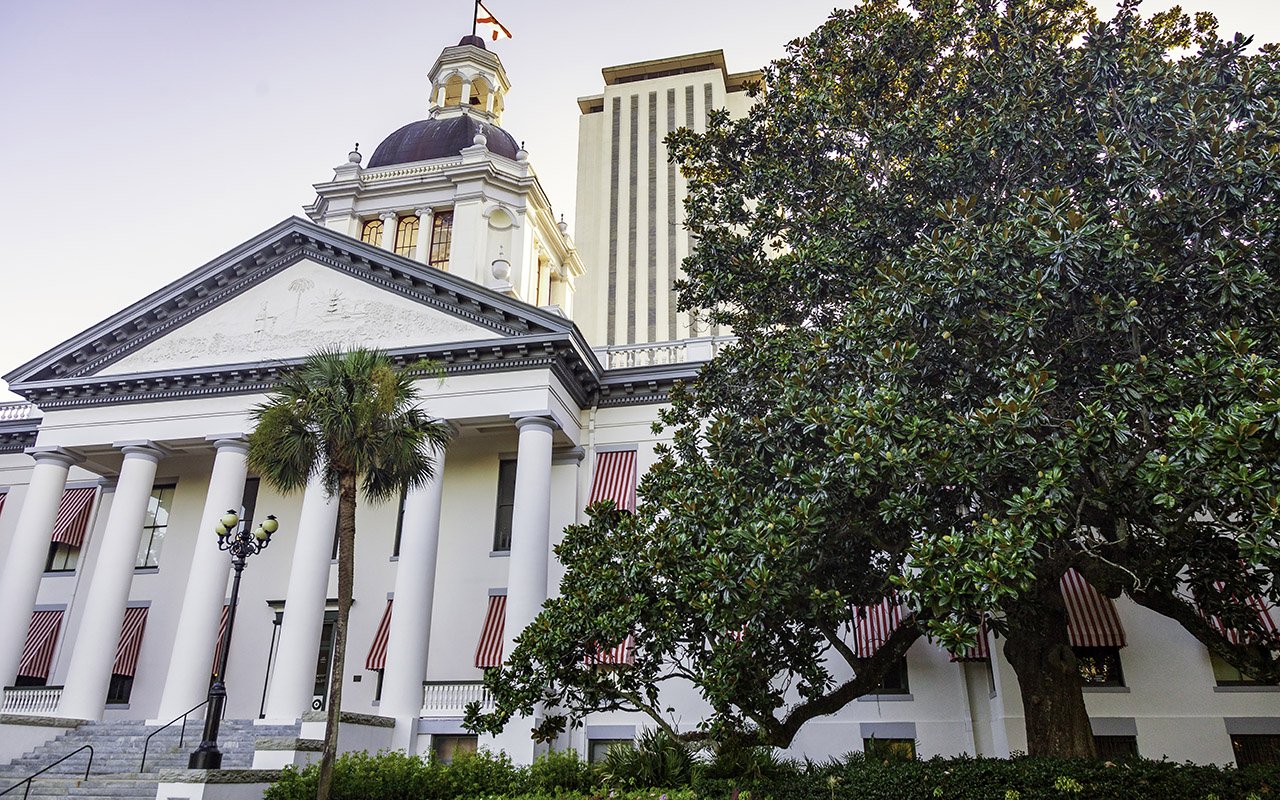 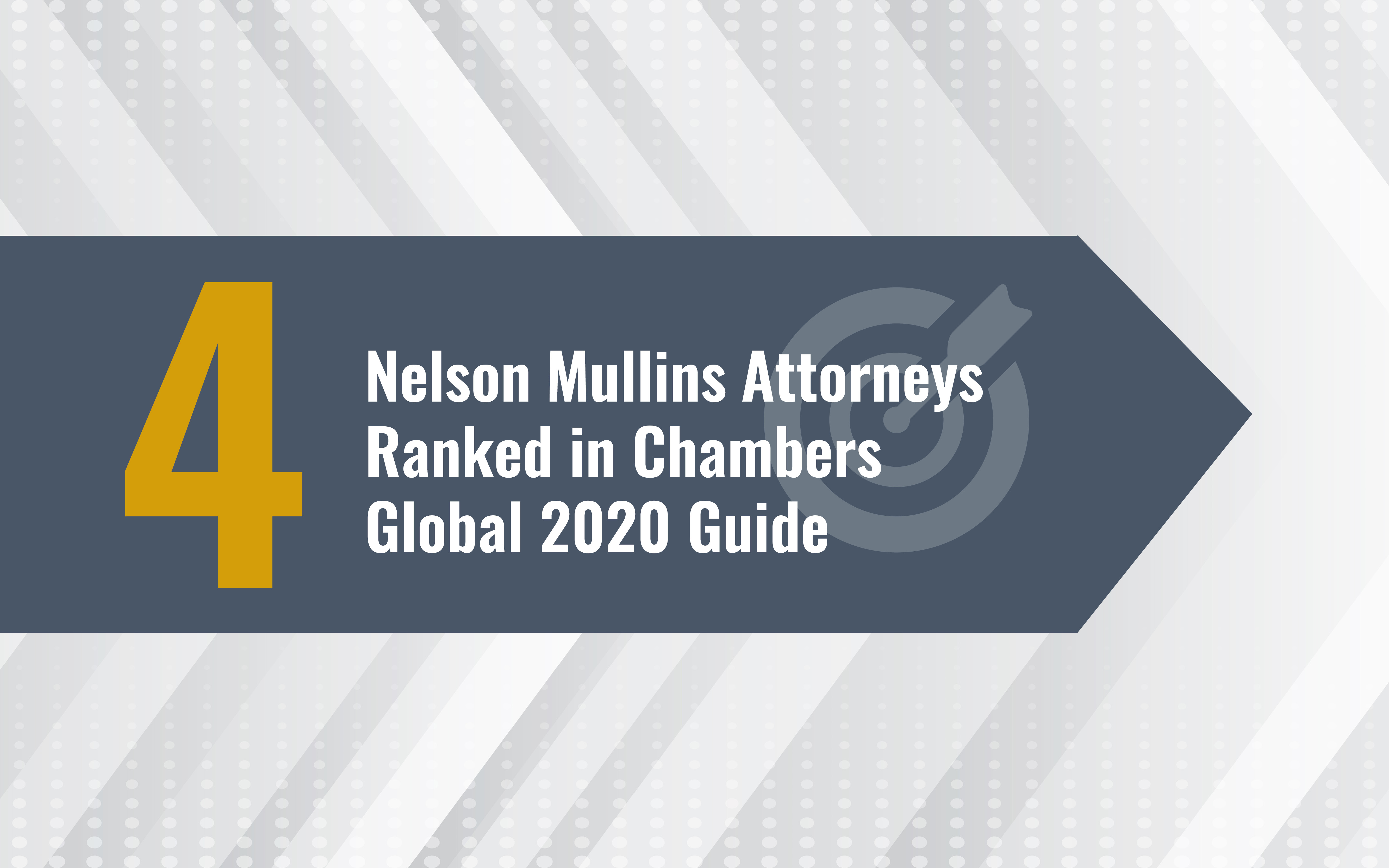