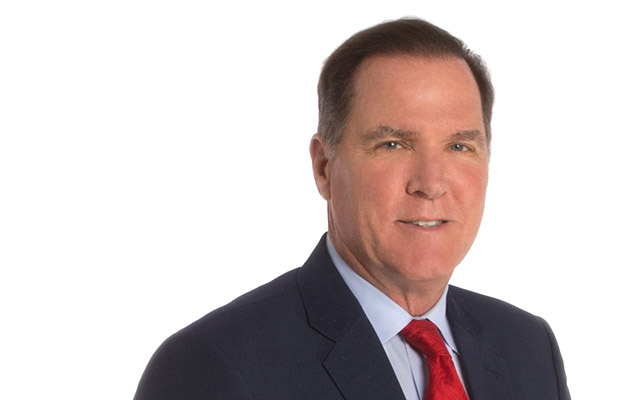 There have been increasing reports that the federal government is swamped with allegations of potential fraud in the administration of the Coronavirus Aid, Relief, and Economic Security Act (the “CARES Act” ) Paycheck Protection Program (the “PPP”). A body of evidence is growing that many have taken advantage of the PPP’s “open door design” where banks and the Federal government allow companies to self-certify that they need the funds and fulfill the qualifications for receipt with little vetting or verification before distribution of the money. This is reminiscent of the Troubled Asset Relief Program (“TARP”) during the recession of 2008, which resulted in a wave of criminal and civil fraud and false claims cases, which are still being pursued for recoveries today.

Congress signed the CARES Act into law on March 27, 2020. The CARES Act established the PPP, a program designed to quickly provide small businesses with the financial support necessary to keep their workers on the payroll. The PPP authorized the Small Business Administration (“SBA”) to guarantee loans under Section 7(a) of the Small Business Act, and prescribes certain requirements that, if met, allow the loan to be forgiven. To date, the SBA has disbursed more than $500 billion in total loan proceeds.

The SBA, in consultation with the U.S. Department of the Treasury (“DOT”), has issued guidance on the PPP in the form of 25 interim final rules and 52 Frequently Asked Questions. In the initial stages of the PPP, the SBA prioritized getting money into the hands of small businesses quickly. However, as the government promulgated regulations and clarified certain aspects of the PPP, it become apparent that the government was placing substantial restrictions on how the loan proceeds could be used and working to ensure that individuals and businesses were not unfairly benefitting from the PPP. As part of the government’s effort to ensure program integrity, the government is requiring loan recipients who are seeking loan forgiveness to submit documentation detailing how the PPP funds were spent. Businesses that received PPP loans in excess of $2 million will be subject to an increased level of scrutiny.

The CARES Act provides formal oversight through three regulatory bodies: (1) the Special Inspector General for Pandemic Recovery within DOT, (2) the Pandemic Response Accountability Committee, and (3) a Congressional Oversight Committee. Stakeholders can also expect to see oversight from the Department of Justice (“DOJ”) as well as other regulatory bodies, such as the Security and Exchange Commissions’ Division of Enforcement. Oversight will be focused on enforcing compliance with the PPP’s rules and targeting fraud. All PPP applications and certifications must be made in good faith and be true and accurate. It is the responsibility of the borrower to ensure that it meets all eligibility guidelines before certifying its compliance to the government. Failure to do any of the above may expose borrowers to substantial criminal and civil liability. Criminal exposure could involve knowingly making any false statements in a PPP application or certification, and could also include using funds for unauthorizing purposes. Civil exposure is evident under the False Claims Act (the “FCA”), and, as mentioned above, is likely to mirror the enforcement actions taken under TARP in 2008.

With the disbursement of PPP loans essentially complete and loan recipients beginning to apply for loan forgiveness, these regulatory bodies are turning their focus towards enforcement of the PPP’s many rules, restrictions, and reporting requirements. There have already been reports of fraud cases brought by various United States Attorneys and DOJ since the inception of the PPP, including cases which involve the creation of phantom business organizations with phantom employees, certifications of need for the funds without a true basis in fact, expenditure of PPP money on high priced luxury items (instead of employee compensation) and outright theft of the funds dispersed for COVID-19 relief. These occurrences are likely only the tip of the iceberg. In the future, stakeholders should expect increased scrutiny and enforcement in the dissemination of these funds, and an expected response from whistleblowers and their counsel to report and initiate actions under the FCA for recoveries. 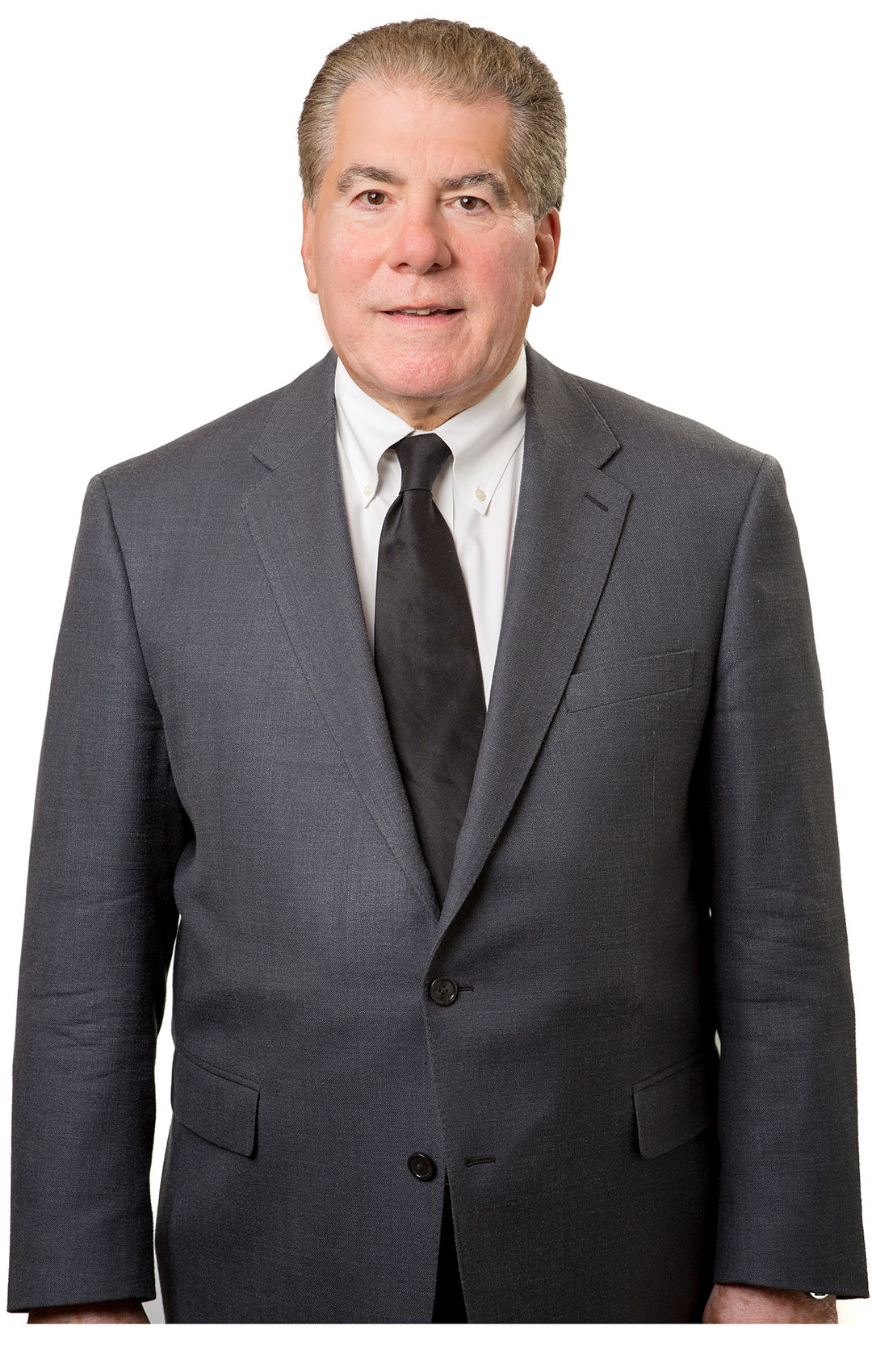 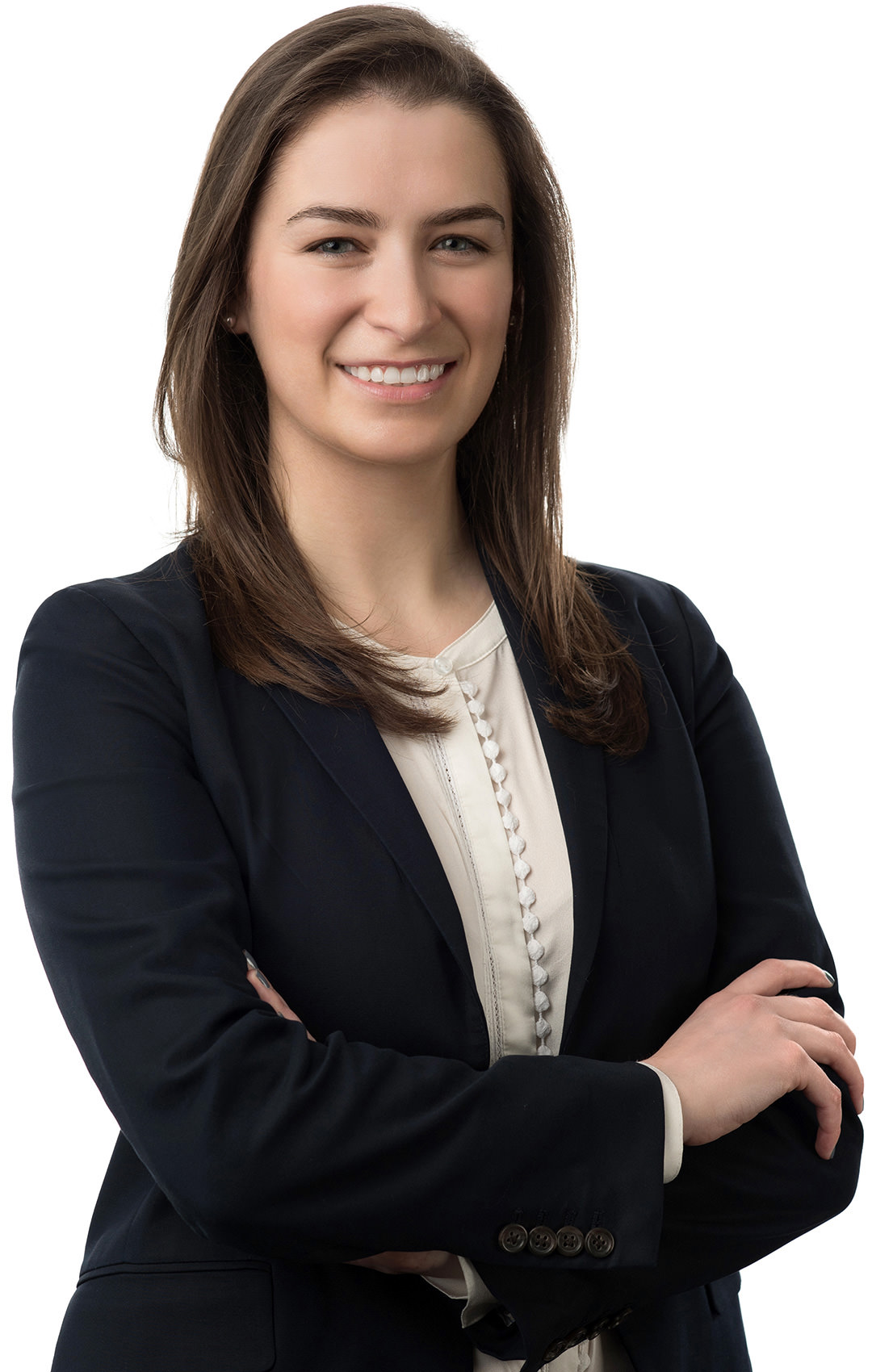 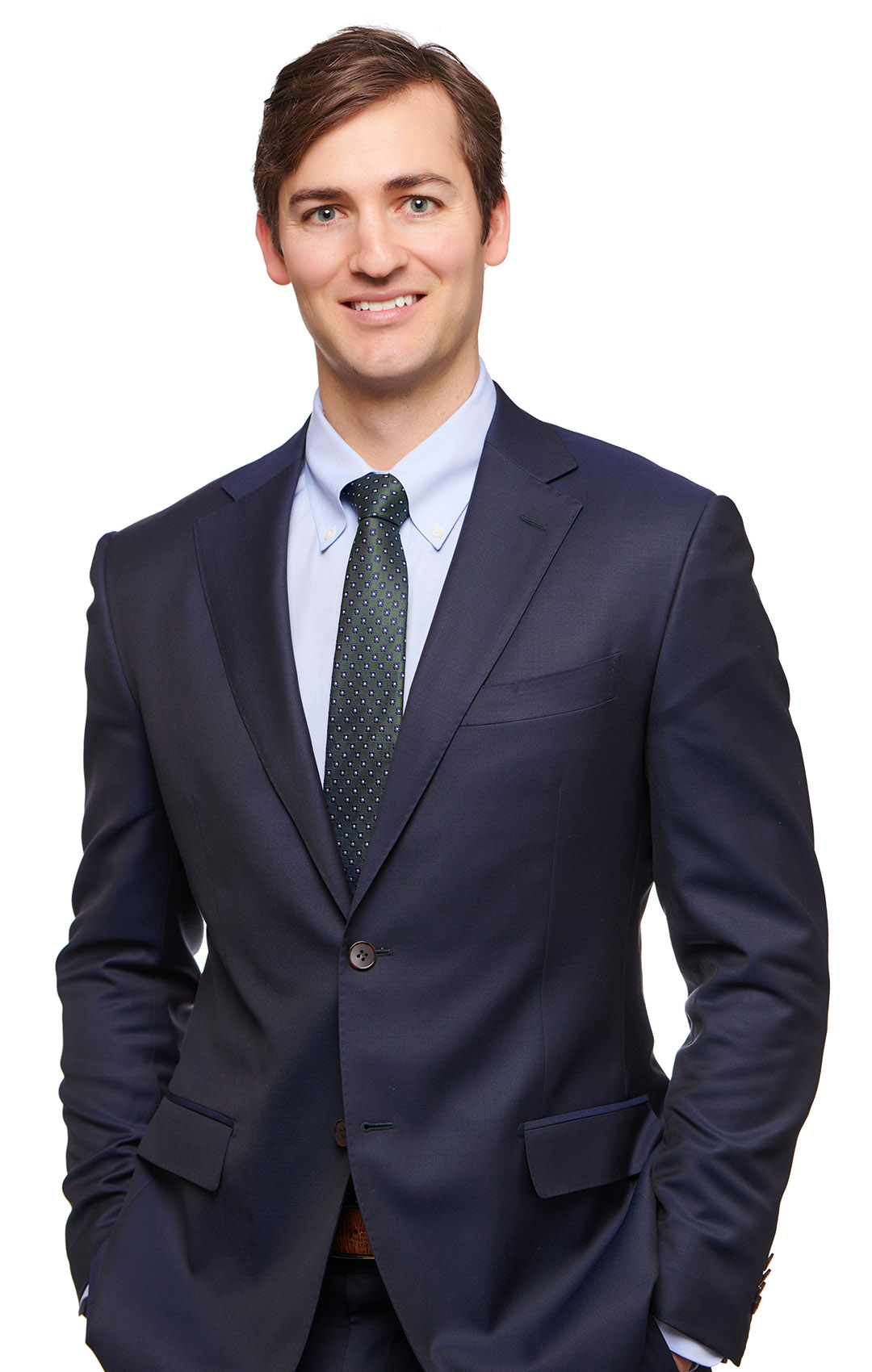 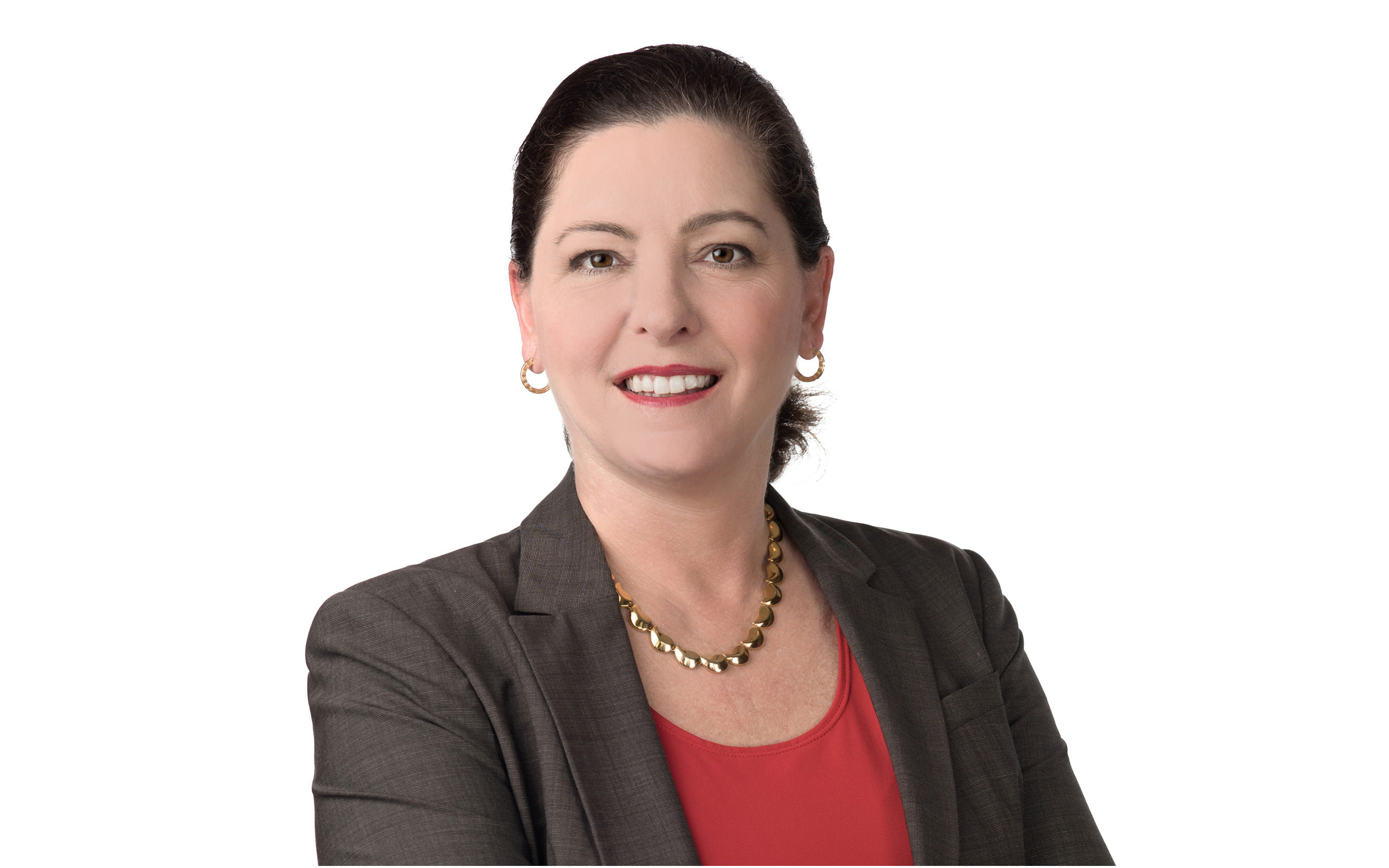 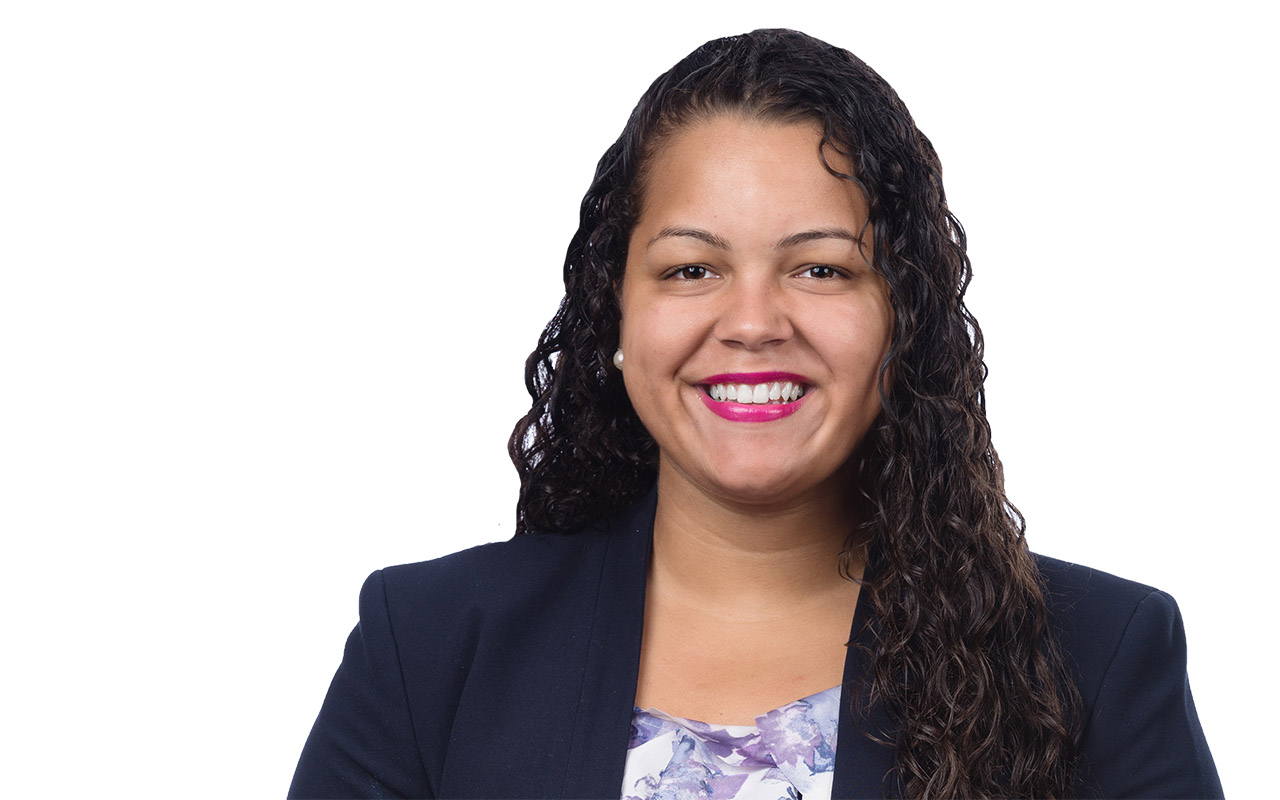 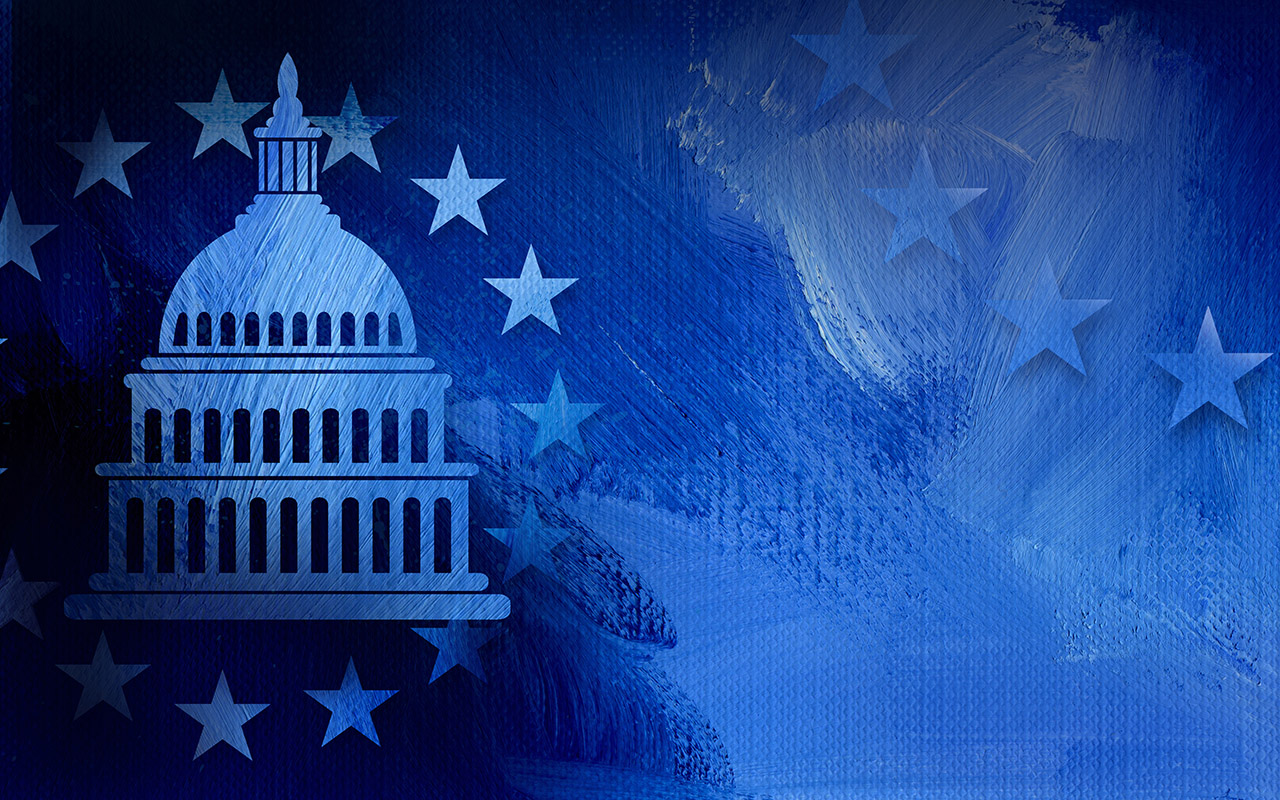 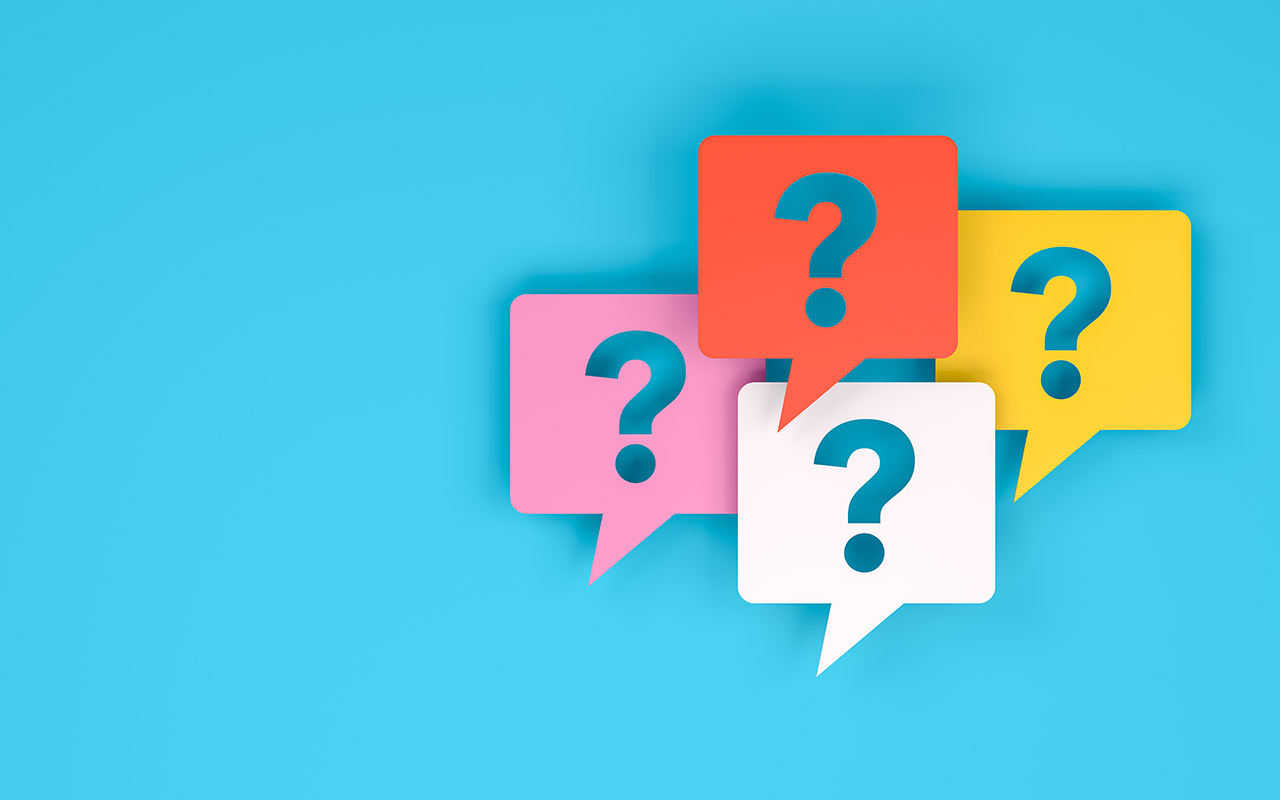 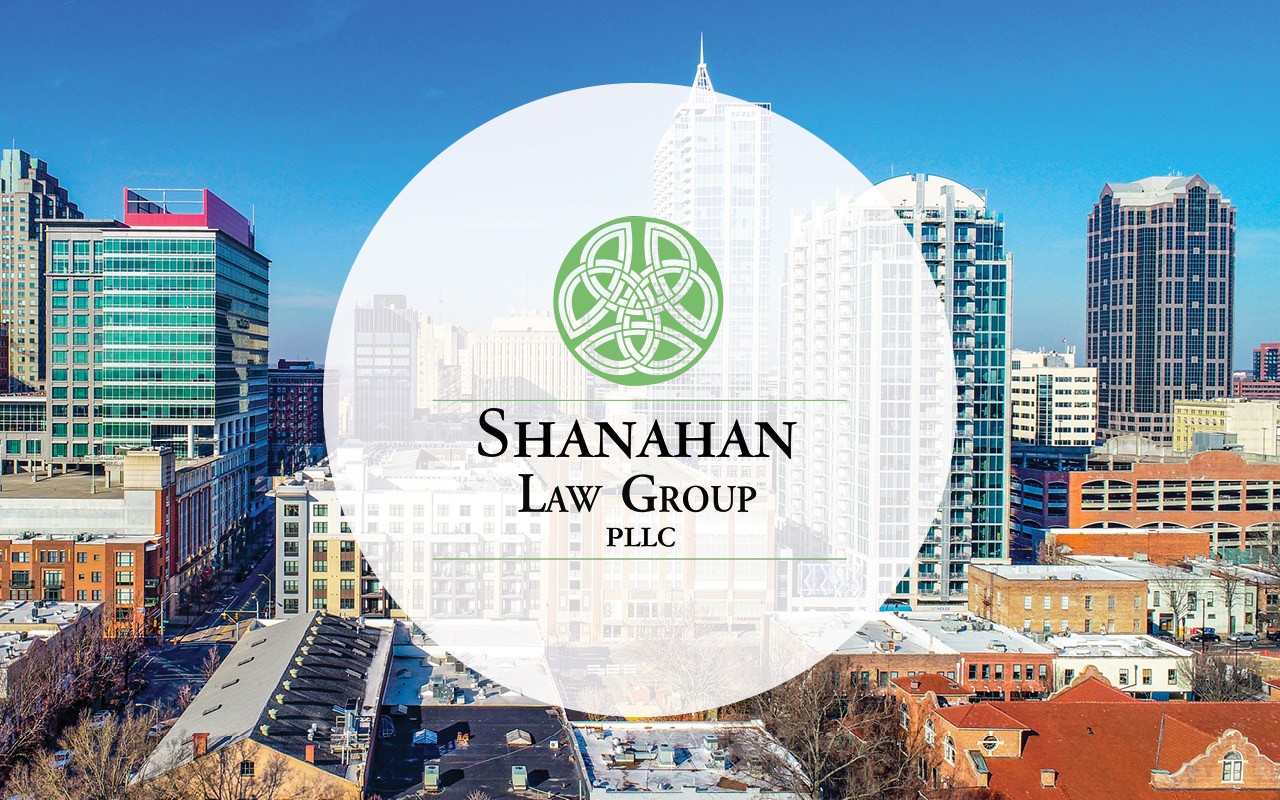 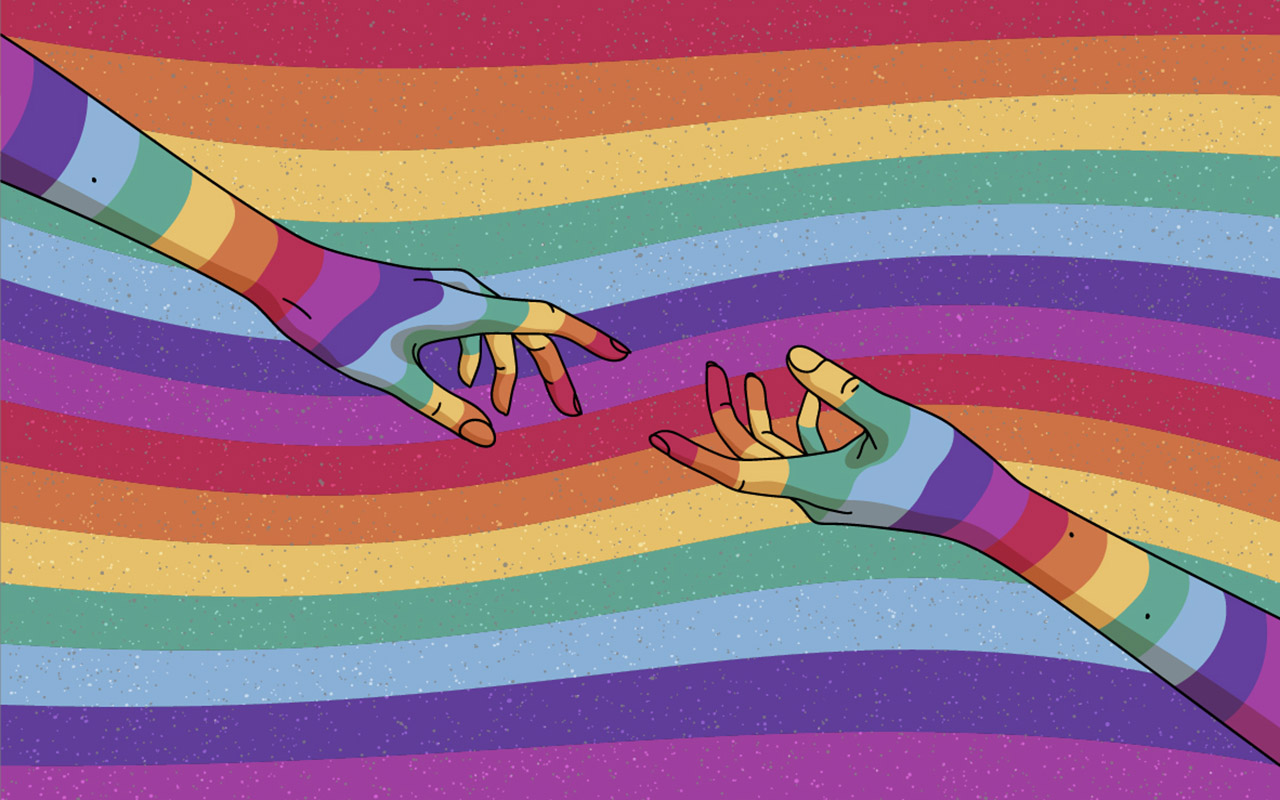