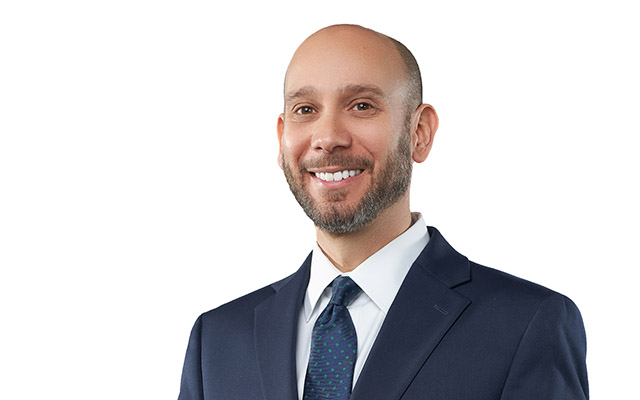 Enforcement Trends in the Cryptocurrency Industry – Week in Review (June 25, 2018 – July 1, 2018): Florida Announces Creation of a Cryptocurrency Czar Amidst Speculation About Market Manipulation on Kraken

The past week’s cryptocurrency enforcement news centers on a familiar trend – increased scrutiny of the industry.  Here is a summary of the most significant and interesting enforcement-related news from the past week.

Florida Creates Its Own Cryptocurrency Czar.  On Tuesday, June 26, 2018, Florida’s chief financial officer Jimmy Patronis announced he was creating a statewide cryptocurrency chief.  The position will oversee how current securities and insurance laws apply to initial coin offerings and cryptocurrencies and help shape future cryptocurrency regulations in Florida.  ICO and cryptocurrency companies will also be required to register with the Office of Financial Regulation (OFR) under the supervision of the new cryptocurrency chief.  Patronis stated that the creation of the position was essential to protect Florida residents from fraud.  Patronis noted that cryptocurrencies are becoming increasingly accepted as forms of payment in Florida, including by the Seminole County Tax Collector which will accept bitcoin as payment for property taxes, identification cards and license plates.

Bloomberg Raises Suspicions of Market Manipulation of Tether on Kraken.  On Friday, June 29, 2018, Bloomberg published a report suggesting that traders of the cryptocurrency Tether on the cryptocurrency exchange Kraken have engaged in wash trading.  Wash trading, which is prohibited in traditional regulated markets (like stock markets), is when traders take both sides of a transaction.  Bloomberg is careful to note in their report that there is no evidence that Kraken itself is involved in any manipulation.

Bloomberg conducted an investigation by analyzing more than 56,000 trades placed on Kraken between May 1, 2018 and June 22, 2018 from Kraken’s order book.  What Blomberg found was that huge trades of Tether moved prices about the same amount as small ones, a pattern that Bloomberg noted raised a red flag with market manipulation experts.  The report also found another oddity:  strange specific order sizes, many going out to five decimal points, with some repeating frequently.

Bloomberg shared the information with NYU Professor Rosa Abrantes-Metz, who some may remember as publishing numerous studies on the manipulation of LIBOR, and former Federal Reserve bank examiner Mark Williams.  Bloomberg reports that “[b]oth agreed that they’d never seen a market behave like Kraken.”  Abrantes-Metz noted that “I’ve looked through lots and lots of data, and I don’t think this is real,” referring to the trading on Kraken.

The report analyzed specific days of trading of Tether on Kraken and found that the price of Tether was inconsistently changed by large and small orders to buy or sell the coin.  For example, Bloomberg noted that on May 9, 2018, eight sell trades for 13,076.389 Tethers each occurred in succession over 16 seconds, yet Tether’s price was unchanged at 0.999.  The next trade – for just 75 Tethers – pushed the price up 0.0001.

Bloomberg also found that the third most common trade during the period it examined was for 13,076.389 Tethers (behind 75 and 1000) and that many orders go out to five decimals, such as 34.08652.  Abrantes-Metz and Williams suspect that such numbers could be signals to cheaters’ automated trading programs that may be looking for trades with unique sizes and then trading against it.

This isn’t the first time that wash trading has been suspected in the cryptocurrency industry.  Back in May, Bloomberg reported that the DOJ has opened a criminal probe into whether traders are manipulating the price of Bitcoin and other digital currencies by illegal practices such as wash trading and spoofing.

We expect that regulators will review the Bloomberg report, in particular considering some of the high profile experts that Bloomberg spoke with regarding the results of their analysis; however, it will be interesting to see what actions (if any) they may take if they do indeed find market manipulation in light of the unregulated nature of trading on Kraken.  In addition, in light of Kraken’s past statements that crypto traders don’t care about being protected from market manipulation, the reaction of private plaintiffs and the industry as a whole to the Bloomberg report will be worth following. 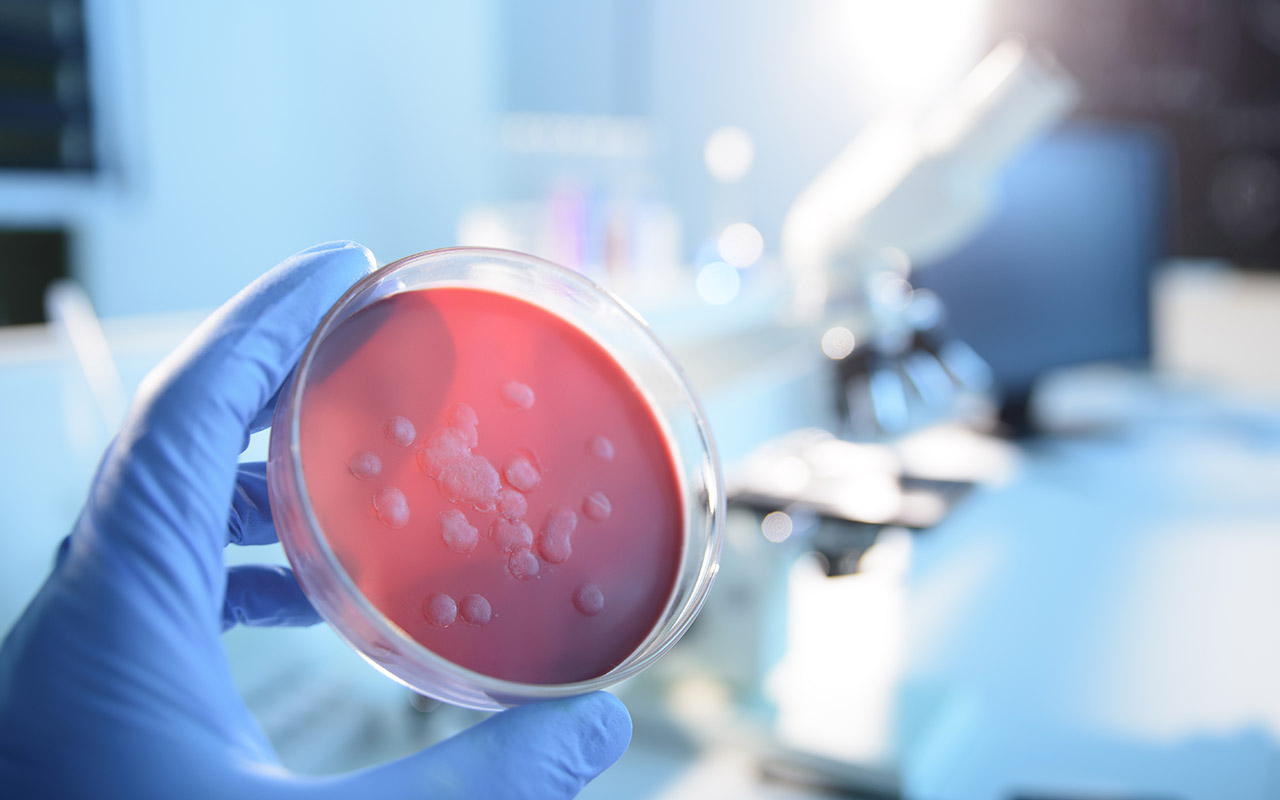 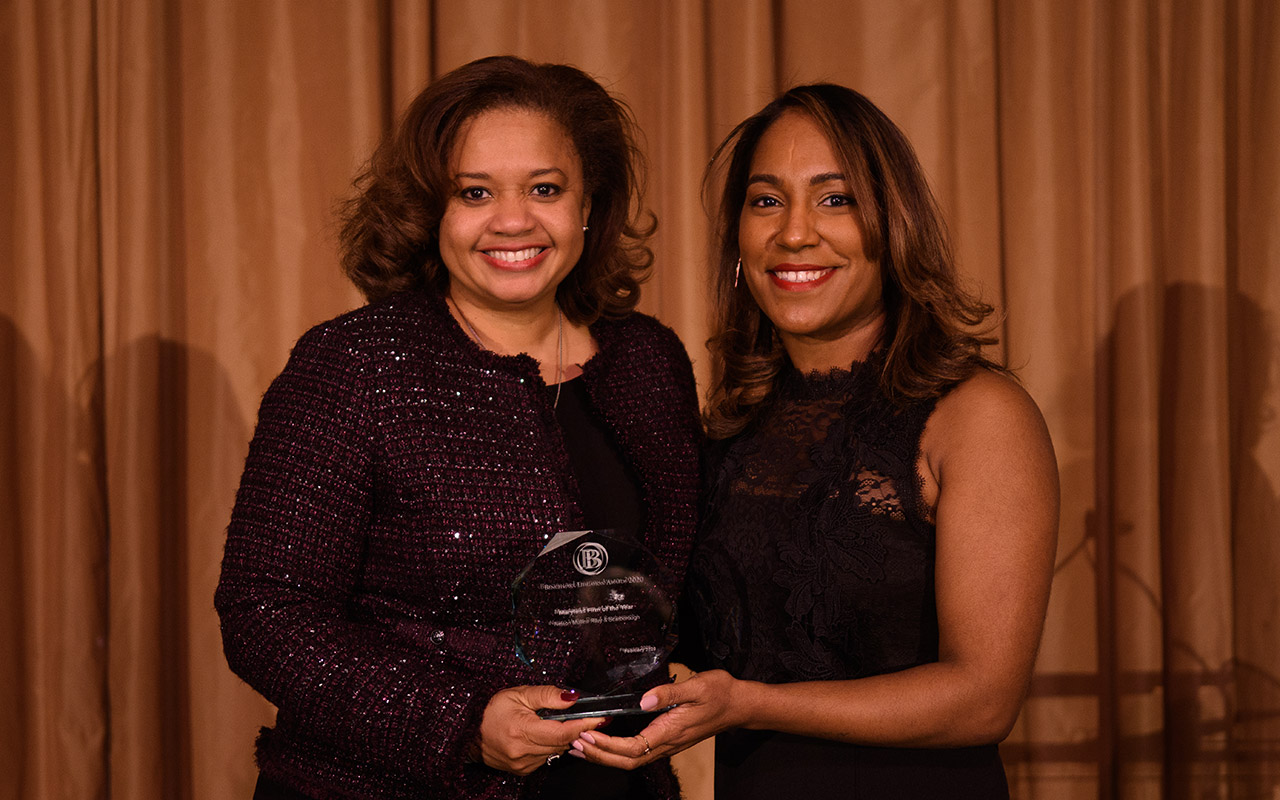 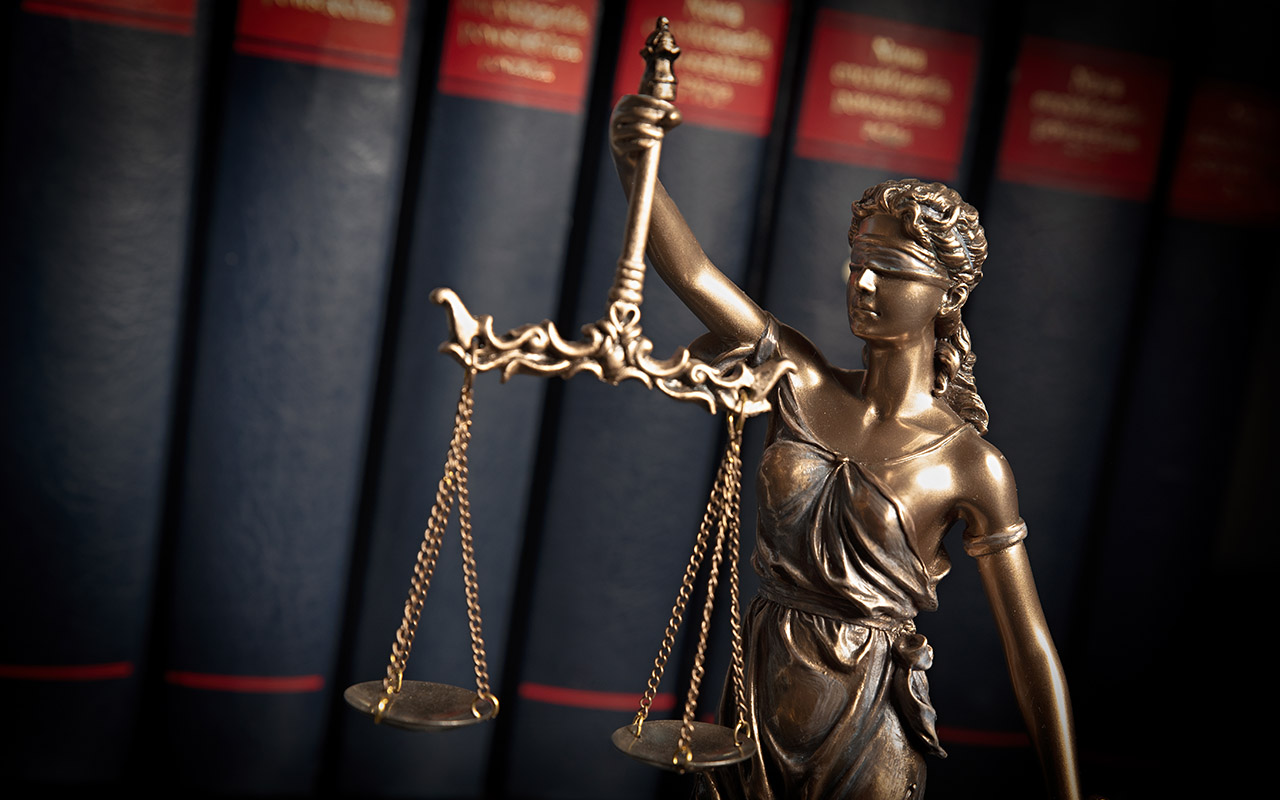