Are ICOs Securities? The Criminal Case Worthy of the Cryptocurrency Industry’s Attention

The cryptocurrency industry has been abuzz lately discussing whether the SEC is going to label initial coin offerings (“ICOs”) “securities” subject to the SEC’s registration requirements.  A federal judge in Brooklyn may very well be the first court or regulatory body to answer that question.  Maksim Zaslavskiy, indicted by the U.S. Attorney’s Office on securities fraud charges for his REcoin and Diamond Reserve Club (DRC) ICOs, urged a federal judge in Brooklyn on Tuesday to dismiss the charges because the ICOs are not securities.  While the name may not be familiar to most, as we discussed in a post a few months ago, the SEC in September 2017 filed fraud charges against Zaslavskiy, the creator of REcoin and Diamond Reserve Club, and the U.S. Attorney’s Office followed suit in November 2017.  Both the U.S. Attorney’s Office and the SEC allege that Zaslavskiy participated in a fraudulent scheme to defraud investors in the REcoin and Diamond ICOs by inducing them to purchase purported tokens or coins in the REcoin and Diamond ICOs through materially false and fraudulent representations and omissions.

Zaslavskiy argued in his motion to dismiss papers that investments in the REcoin ICO and Diamond ICO are not securities as defined in Section 2(a)(1) of the Securities Act and 3(a)(10) of the Exchange Act for three reasons.  First, the ICOs were “currencies” and currencies are specifically exempt by statute from being considered securities.  Zaslavskiy argued that “currency” is anything that can serve as a store of value, unit of account, or medium of exchange and that the REcoin and Diamond tokens served as exactly that.  Second, Zaslavskiy argued that cryptocurrencies are not “investment contracts” and therefore are not securities within the meaning of the law.  He argued that none of the three prongs of the “investment contract” test, first articulated by the Supreme Court in SEC v. W.J. Howey Co. in 1946, were met.  Third, Zaslavskiy argued that the statutes are unconstitutionally vague as to what constitutes an “investment contract” pursuant to the Securities Act and Securities Exchange Act.  He argued that both Acts set forth an identified list of covered assets that does not include cryptocurrencies and Congress has not supplemented these laws with additional guidance.

In its opposition papers, the Government emphasized that Zaslavskiy had admitted in testimony to the SEC that many of the representations in the ICO white papers and press releases were not accurate, including that the value of the REcoin token was not going to increase through real estate investments, no team of experienced brokers, lawyers or developers had been hired, no real estate had ever been purchased or even researched by Zaslavskiy, and that investors received nothing in their digital accounts and no token was ever developed.

The Government argued that the ICOs were securities subject to the Securities Act and Securities Exchange Act and urged the court to look beyond Zaslavskiy’s description of the ICOs as “cryptocurrencies” and therefore “currencies” because the law requires looking beyond the name of an instrument to determine whether it constitutes a security.  The Government also argued that the ICOs were investment contracts as all of the prongs of the Howey test were met because Zaslavskiy sought the investment of money in a common scheme, and promised purchasers of the tokens that they would receive a return on their investment.

Furthermore, the Government argued that the ICOs were not “currency” within the meaning of the statutory exception because courts have interpreted the currency exemption as including only legal tender and REcoin and Diamond were not legal tender because you could not purchase anything with REcoin or Diamond.  Finally, with respect to Zaslavskiy’s constitutionality argument, the Government argued that courts have long held that the term “investment contract” is not void for vagueness in light of the many Supreme Court decisions defining and applying the term.

At oral argument on Tuesday, the judge noted that the arguments the two sides were presenting were starkly different:  “It’s fair to say I think we all agree that the picture the government paints in its papers as opposed to the picture the defendant paints in its papers are very different, very different indeed.  They are ships not only crossing in the night, they are on different seas entirely.”  The judge acknowledged on a few different occasions that the alleged facts of the case bothered him, at one point stating “there’s a lot in the white paper that you probably don’t want to hear from me about, investment opportunities and returns on investments and so forth.”  Later in the hearing, the judge read from the REcoin marketing materials which promised investors profits based on the digital coins being backed by real estate assets that would presumably grow in value and stated “[t]hat sure does sound like an investment contract.”  The judge also expressed that he was having “difficulty” with Zaslavskiy’s position that the relevant statutes were unconstitutionally vague.

The judge did not rule on the motion to dismiss at the hearing, which is typical.  A written decision will likely follow in the next few months.  Although oral argument does not always indicate which way a judge may rule, the judge appears to be skeptical of many, if not all, of Zaslavskiy’s positions.  For those in the cryptocurrency industry looking for a judge to hold that ICOs are not securities, this case may not be the ideal first case to decide the issue because of the alleged facts, which Zaslavskiy does little to refute.  Although the Howey test requires a case-by-case analysis and any decision here won’t be binding authority in any other case, it is likely that litigants will cite to this case prominently as support for their arguments as to whether an ICO is a security in another case.

Nelson Mullins can help companies and investors navigate the evolving ICO, cryptocurrency, and blockchain regulatory environment. The White Collar Defense and Government Investigations Group has extensive experience responding to regulator inquiries and other government investigations. The firm’s Blockchain and Digital Currency Group and Securities and Enforcement Practice are also available to advise ICO issuers, exchanges, investors, and institutional investors on how to comply with SEC and other governmental agency registration requirements and regulations. 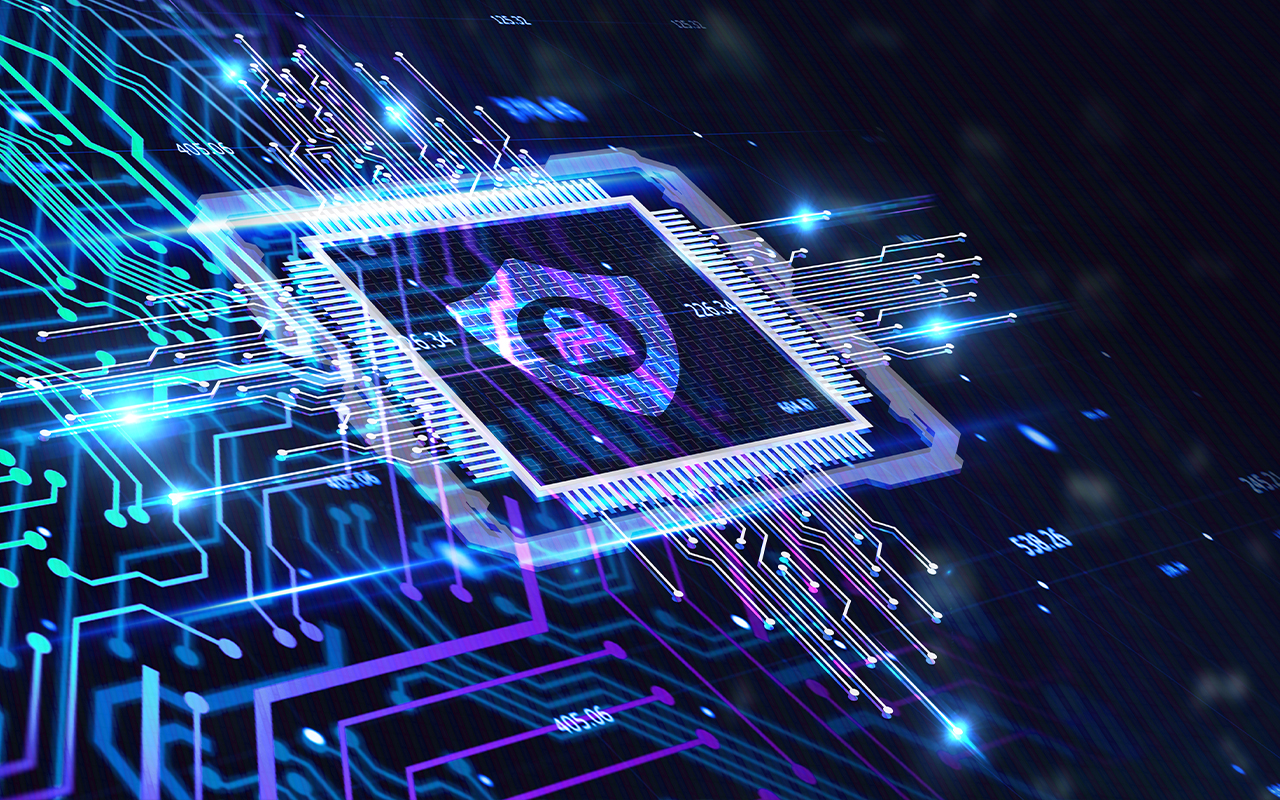 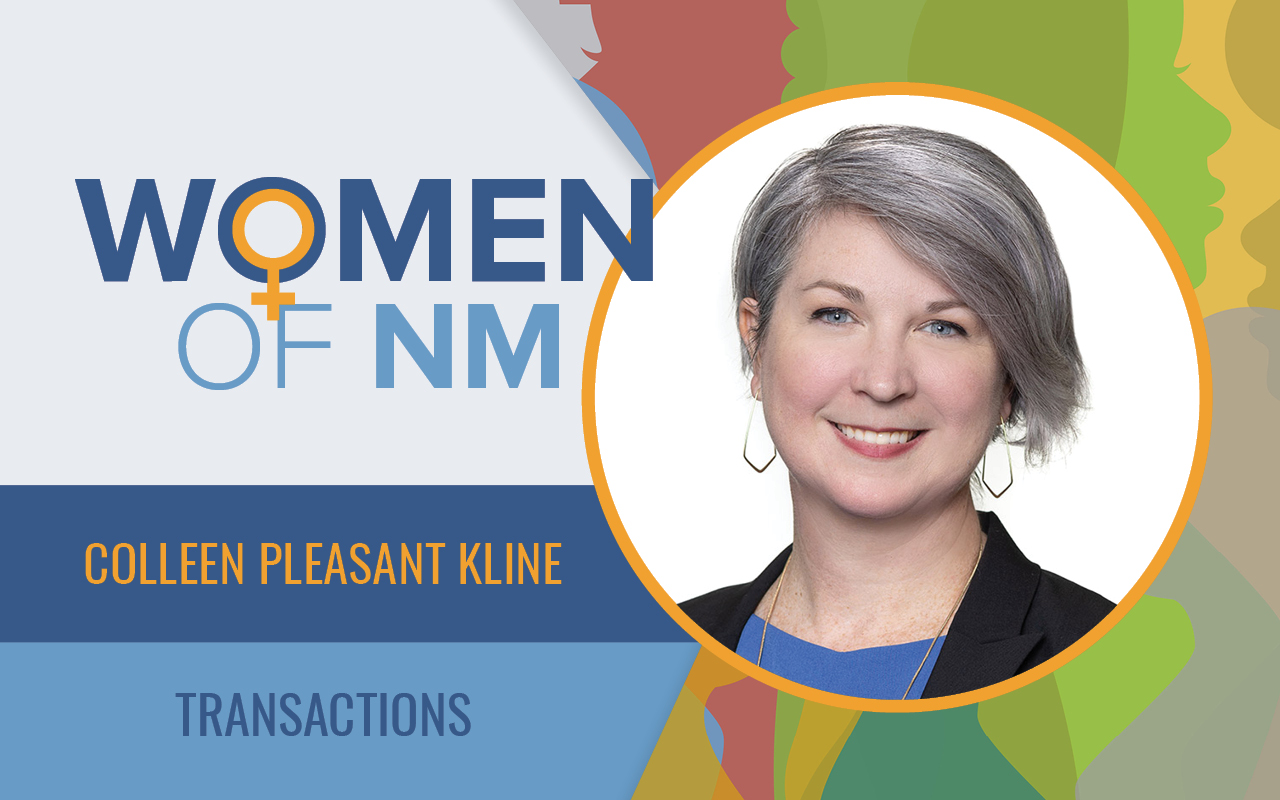 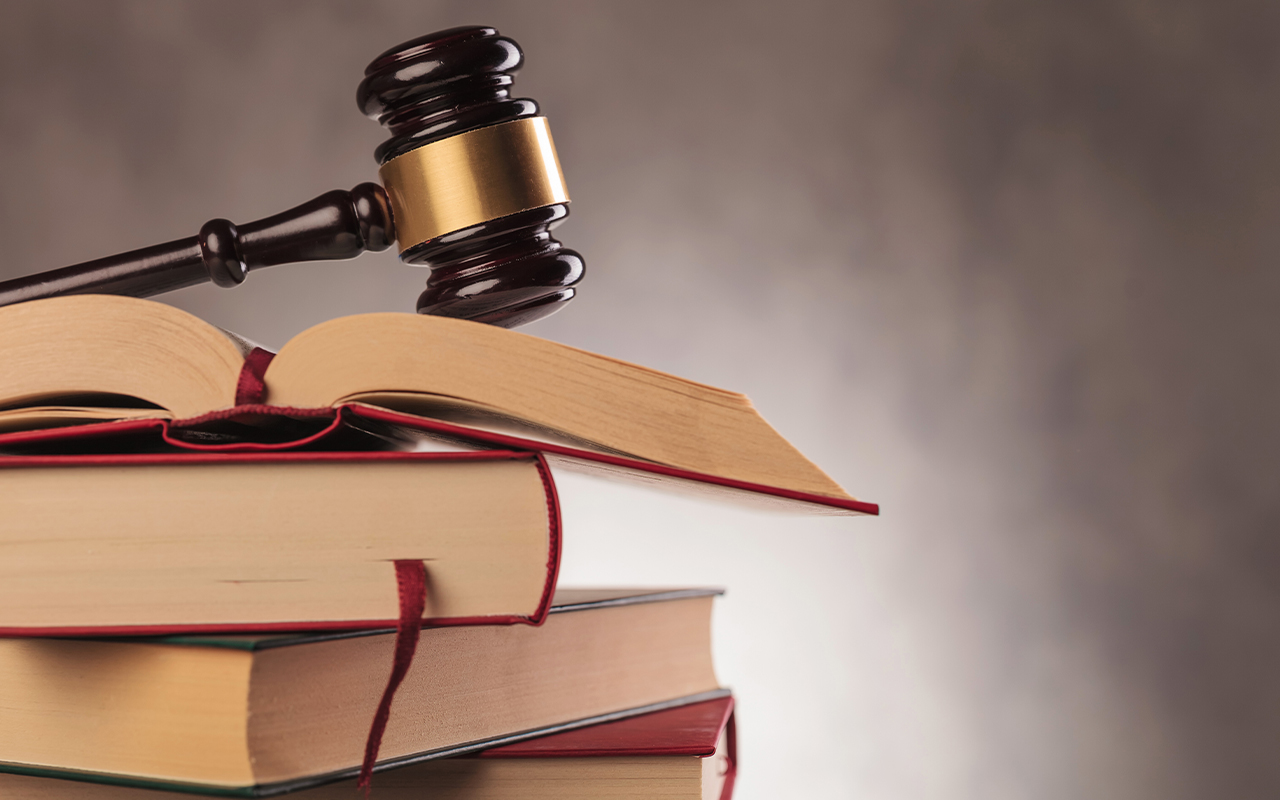