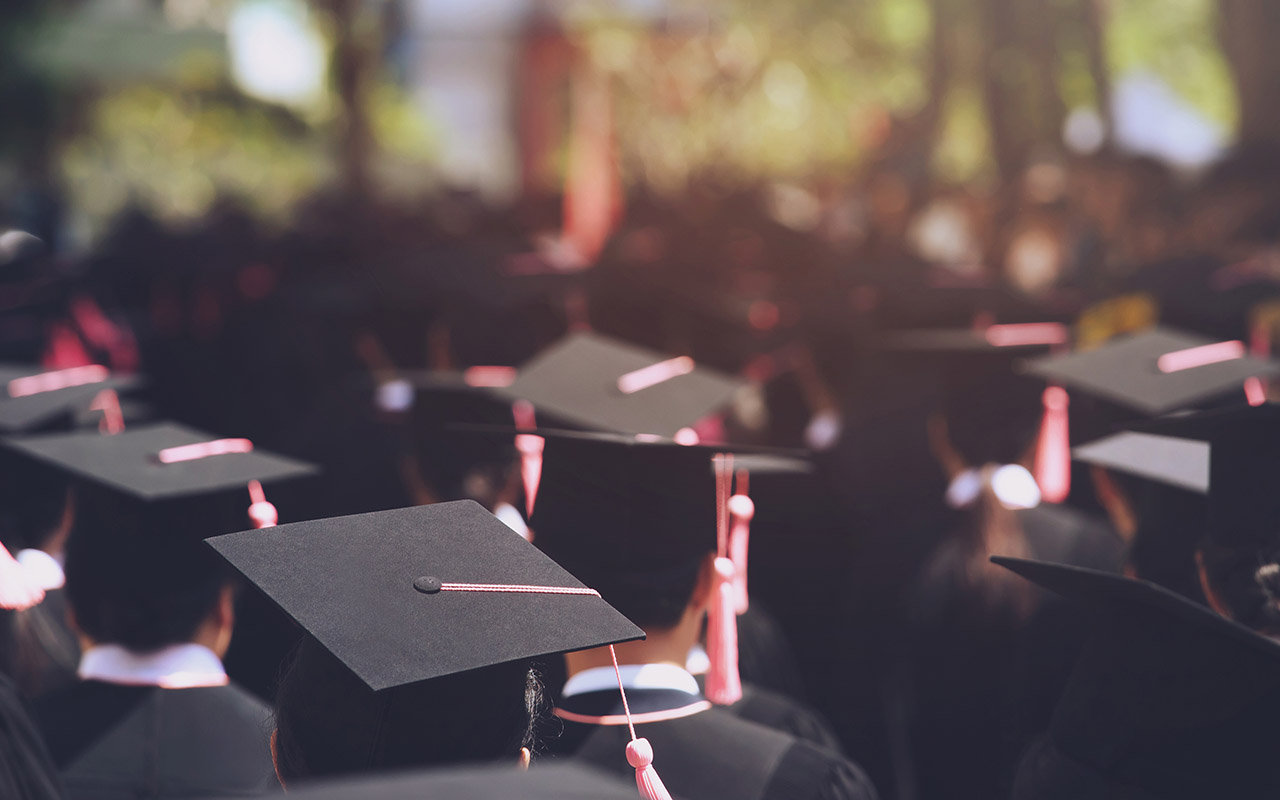 President Biden issued Executive Order (EO) on Preventing and Combating Discrimination Based on Gender Identity or Sexual Orientation on Jan. 20, 2021.[1] While the EO itself is a high level policy statement and does not, in and of itself, immediately change any practices for public school districts, it likely signals a significant shift in how the Biden administration will interpret and enforce the rights of transgender and other LGBTQ students.

The Executive Order asserts that “[a]ll persons should receive equal treatment under the law without regard to their gender identity or sexual orientation”, including that “[c]hildren should be able to learn without worrying about whether they will be denied access to the restroom, locker room, or school sports.” Additionally the EO provides: “[e]very person should be treated with respect and dignity without regard to who they are or whom they love; “[a]dults should be able to earn a living without worrying about being fired or demoted because of who they go home to or whether their dress conforms to sex-based stereotypes”; and “[p]eople should have access to healthcare and be able to put a roof over their heads without being subjected to sex discrimination.”

What does the EO require federal entities to do?

It requires the head of every federal agency (including the U.S. Department of Education) to:

How are the stated policy and required action different from the past?

In fact, the prior administration issued correspondence explicitly disagreeing with how two federal circuit courts interpreted Title IX. In Grimm v. Gloucester County School Board and in Adams v. School Board of St. Johns County, the Fourth Circuit (covering Maryland, North Carolina, South Carolina, Virginia and West Virginia) and Eleventh Circuit (covering Alabama, Florida, and Georgia) held that public school students have the right, under both Title IX and the Equal Protection Clause of the Fourteenth Amendment, to use bathrooms consistent with their gender identity. The Eleventh Circuit, in particular, relied on Bostock to interpret Title IX’s prohibition against sex discrimination.[2] The new EO rejects the previous administration’s assertion that the Bostock decision does not apply to agency interpretation of Title IX.

While the EO does not specifically rescind any specific order or action, its broad mandate that agencies review existing programs and policies likely will lead to updated guidance, enforcement priorities, and rules implementing Title IX and other laws prohibiting sex discrimination.

What should schools do now?

The current administration will likely implement major changes related to discrimination on the basis of sexual orientation or transgender status. This may include requiring schools to allow students to use bathrooms and locker rooms that are consistent with their gender identity, and to play on athletic teams that are consistent with their gender identity. Additionally, schools can expect more robust federal agency investigation of complaints of discrimination based on gender identity and sexual orientation.

In light of Bostock, all schools subject to Title VII of the Civil Rights Act should ensure that their employment policies prohibit discrimination on the basis of sexual orientation and gender identity, in conformity with Bostock. In addition, all colleges and universities, as well as all public K-12 school districts, in the Fourth and Eleventh circuits should ensure that their bathroom policies allow students to use bathrooms consistent with their gender identity.

Finally, colleges and universities, as well as public K-12 school districts, should review their practices and procedures to determine how to best support the rights of transgender students in their programs and activities. They should prepare for greater scrutiny at the federal level and be prepared to defend their practices.

[2] Note, though, that the School Board of St. Johns County has petitioned for an en banc hearing. That petition has not yet been ruled upon. 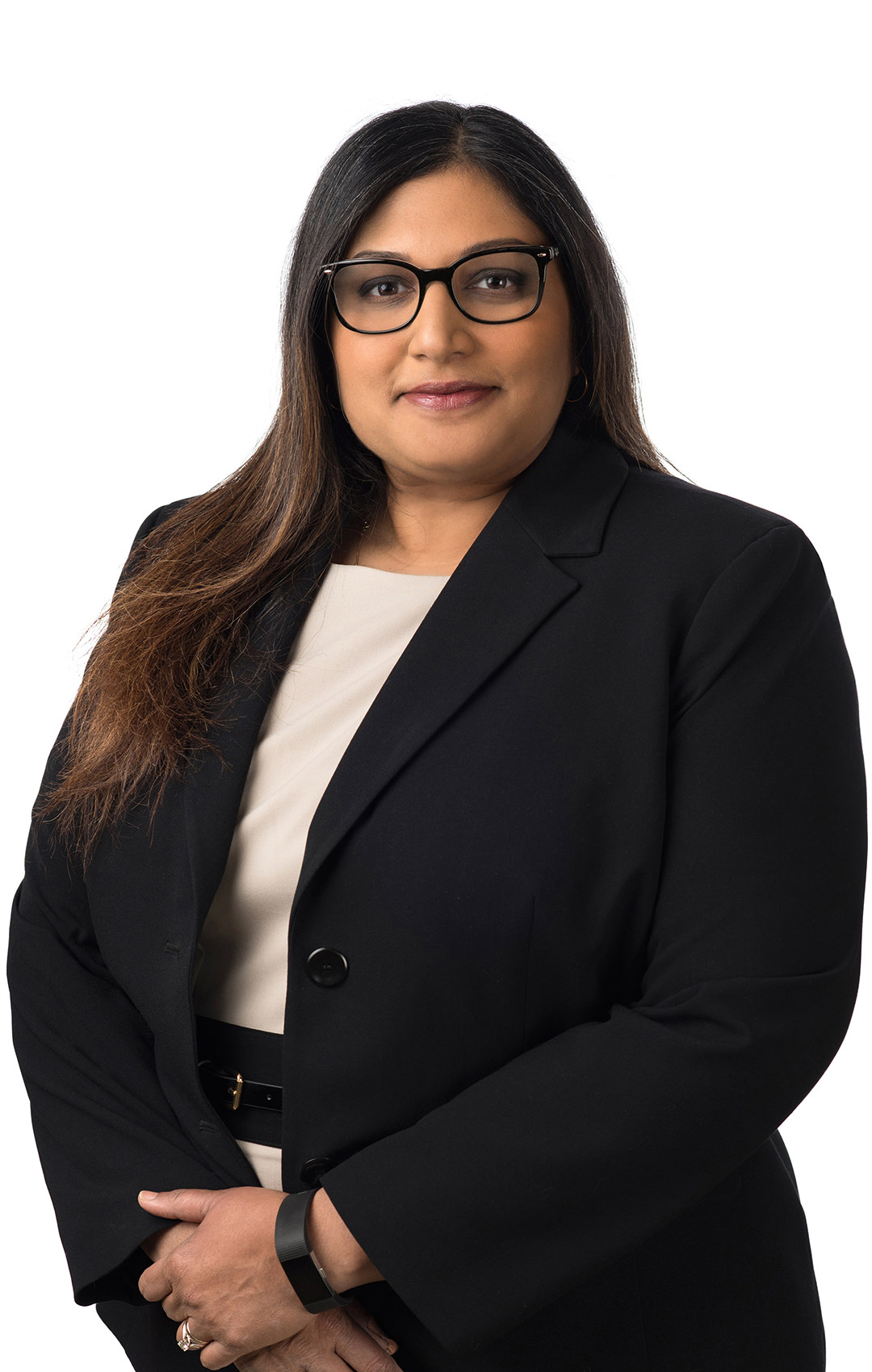 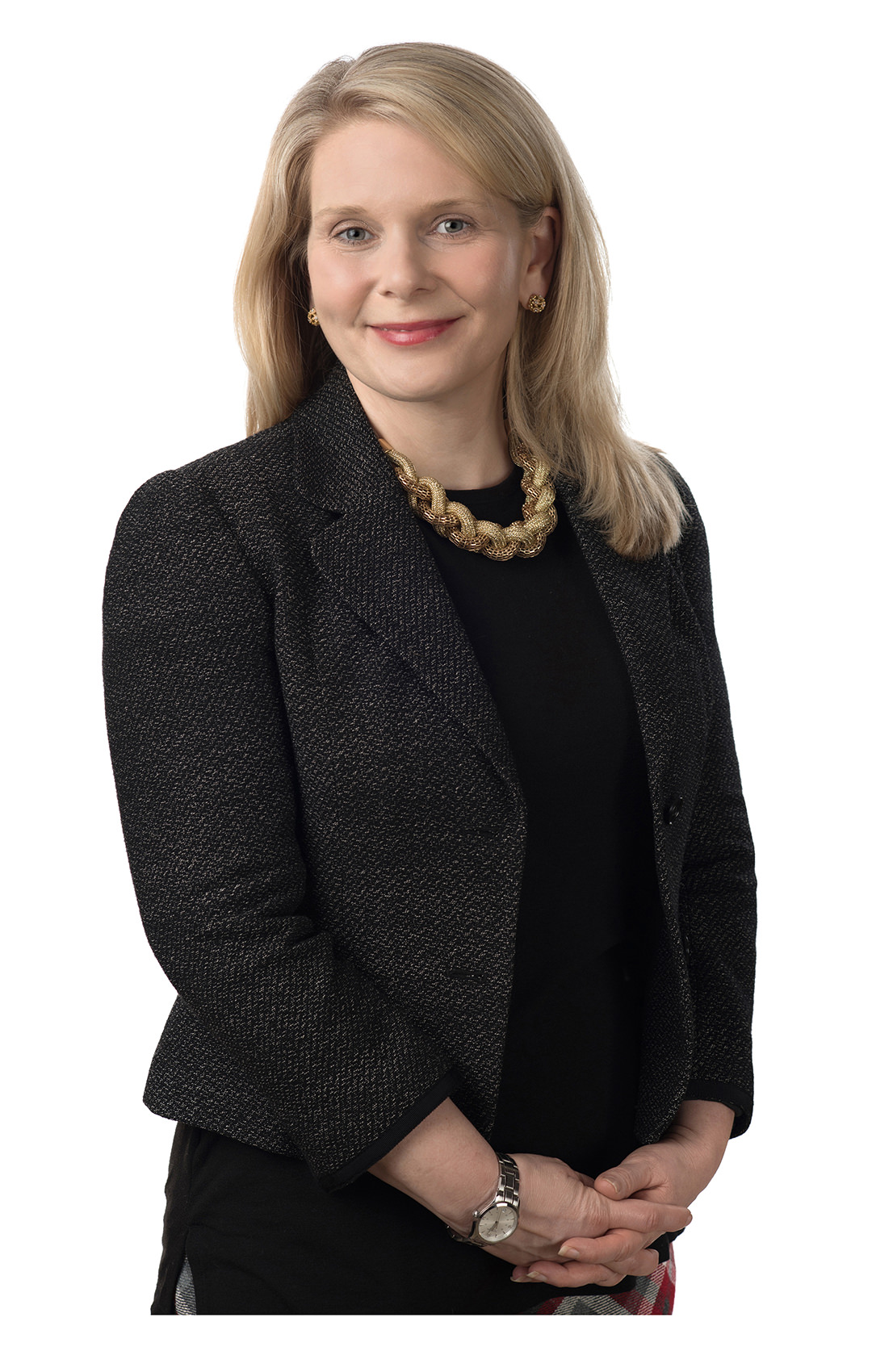 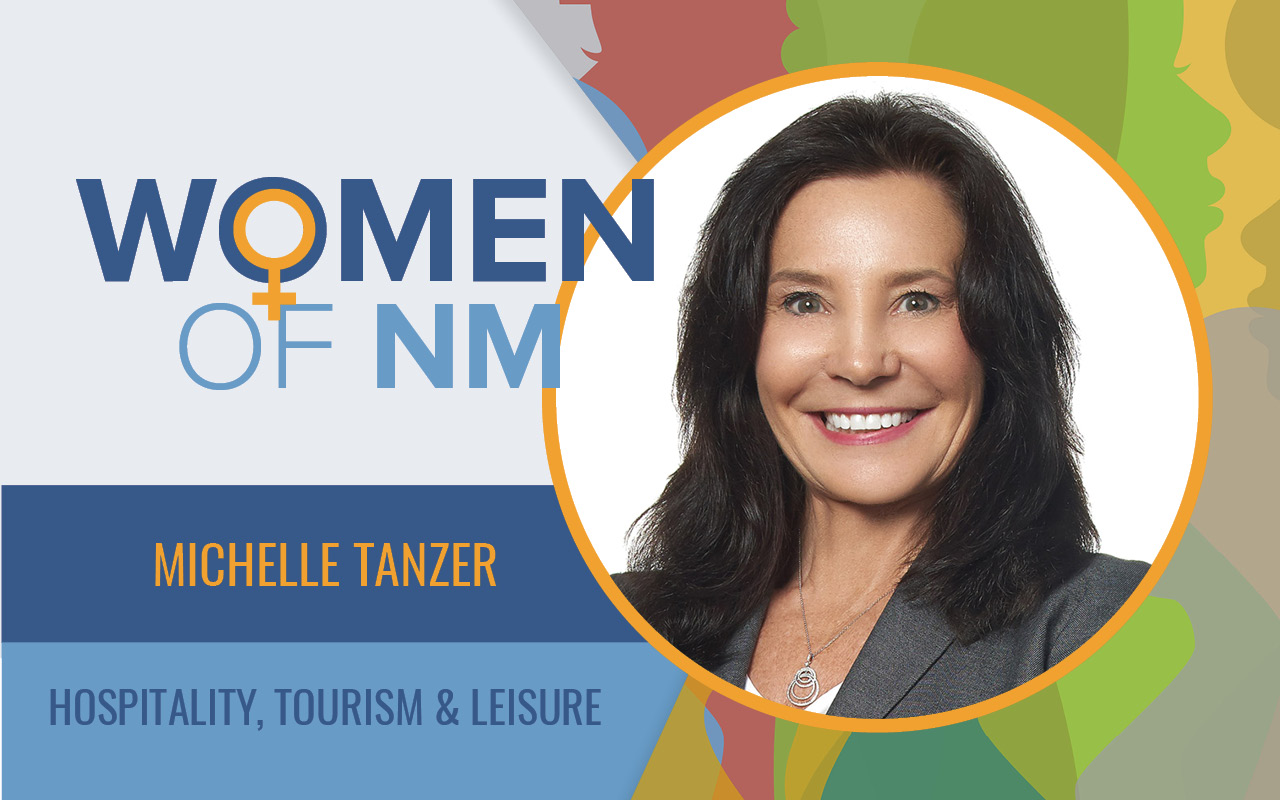 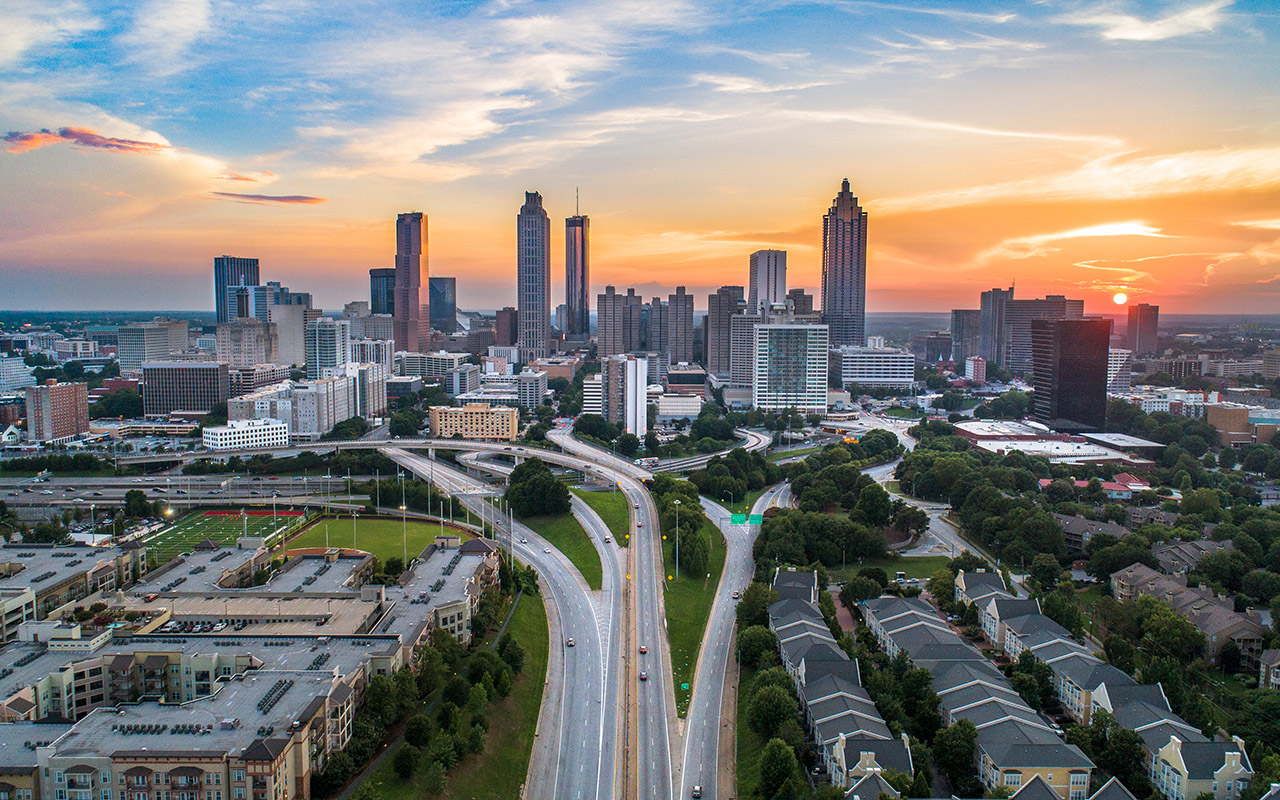