Proposed Changes to the SEC Advertising and Solicitation Rules

The Securities and Exchange Commission (the “SEC”) announced proposed reforms to the SEC Rule 206(4)-1 (the “Advertising Rule”) and 206(4)-3 (the “Solicitation Rule”) governing the use of marketing and advertisement by SEC-registered investment advisers on November 4, 2019. The proposed rule amendments (the “Marketing Amendment”) will be the first major amendments to these regulations since the adoption of the rules in 1961 and 1979, respectively. This alert summarizes the proposed changes and highlights key planning considerations for advisers.

Proposed Changes to the Advertising Rule

The proposed reforms to the Advertising Rule aim to update the regulation to reflect changes in the industry since the rule’s adoption in 1961. Other than a minor amendment in 1997, the SEC has failed to update the rule to reflect almost 60 years of changes in technology, modes of advertising, and communication expectations between advisers and their target market that have drastically transformed the industry. If accepted, the proposed changes will replace the original per se prohibitions outlined in the Advertising Rule with a more flexible principles-based approach. The following is a list of proposed revisions to the Advertising Rule:

This broader framework is a clear departure from the current rule’s prohibitions on specific types or modes of advertisements that may be misleading.

Proposed Changes to the Solicitation Rule

Since its adoption in 1979, the Solicitation Rule has applied to only situations in which advisers pay cash compensation to solicitors for services rendered. The proposed Marketing Amendment expands this rule to also apply to situations in which advisers pay any direct or indirect compensation to solicitors, including directed brokerage or fee-reduction arrangements. In addition, the proposed modifications would apply the Solicitation Rule to cover solicitation of existing and prospective investors in private funds.

Though the Marketing Amendment retains most of the current Solicitation Rule’s partial exemptions (such as for solicitors that refer investors for impersonal advisory services like robo-advice), the proposal includes the two new exemptions for de minimis compensation to solicitors (less than $100 in any 12-month period) and firms that utilize certain nonprofit programs. Other changes to the Solicitation Rule include the following:

In order to track compliance with the aforementioned changes to the Advertising Rule and the Solicitation Rule, the SEC proposed new record-keeping requirements for advisers under Rule 204-2 of the Advisers Act (the “Books and Records Rule”). Under these proposed modifications, each adviser must make and retain records of each of the following:

In addition, the Marketing Amendment would require advisers to disclose on Form ADV whether any advertisement:

These proposed updates to the Advertising Rule and Solicitation Rule aim to provide a framework that will be more “evergreen” in light of continuing changes in technology within the investment advisory industry, expectations of investors when shopping for advisory services, and the types and sophistication of investors seeking services. Such framework is expected to be much more reliant on compliance and policies and procedures approach than in the past.

If adopted, the Marketing Amendment would drastically change the advertising landscape for advisers today and would require increased record-keeping practices and administrative oversight in order to remain in compliance. These proposed versions are subject to public review and comment for the next 60 days. 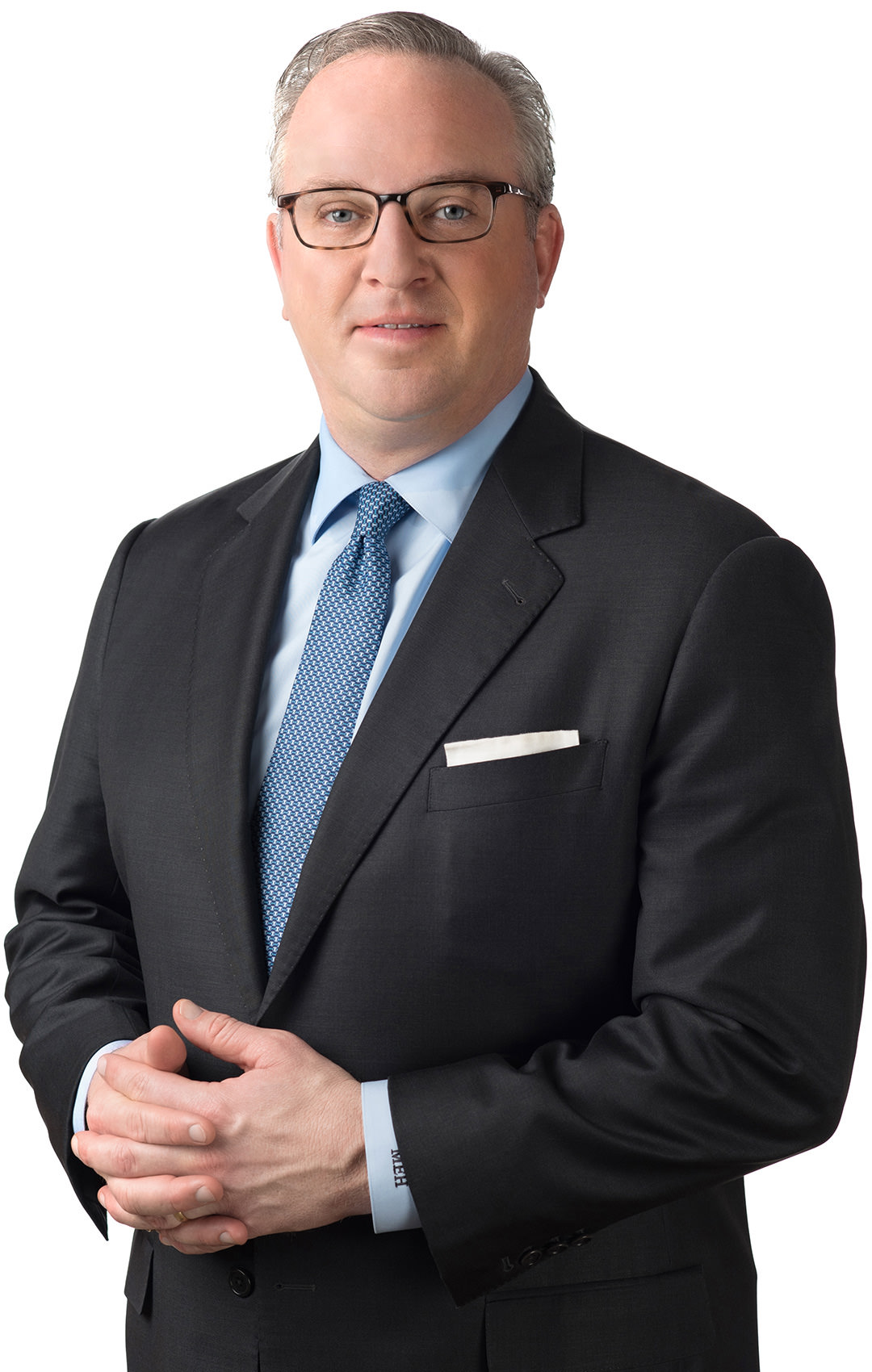 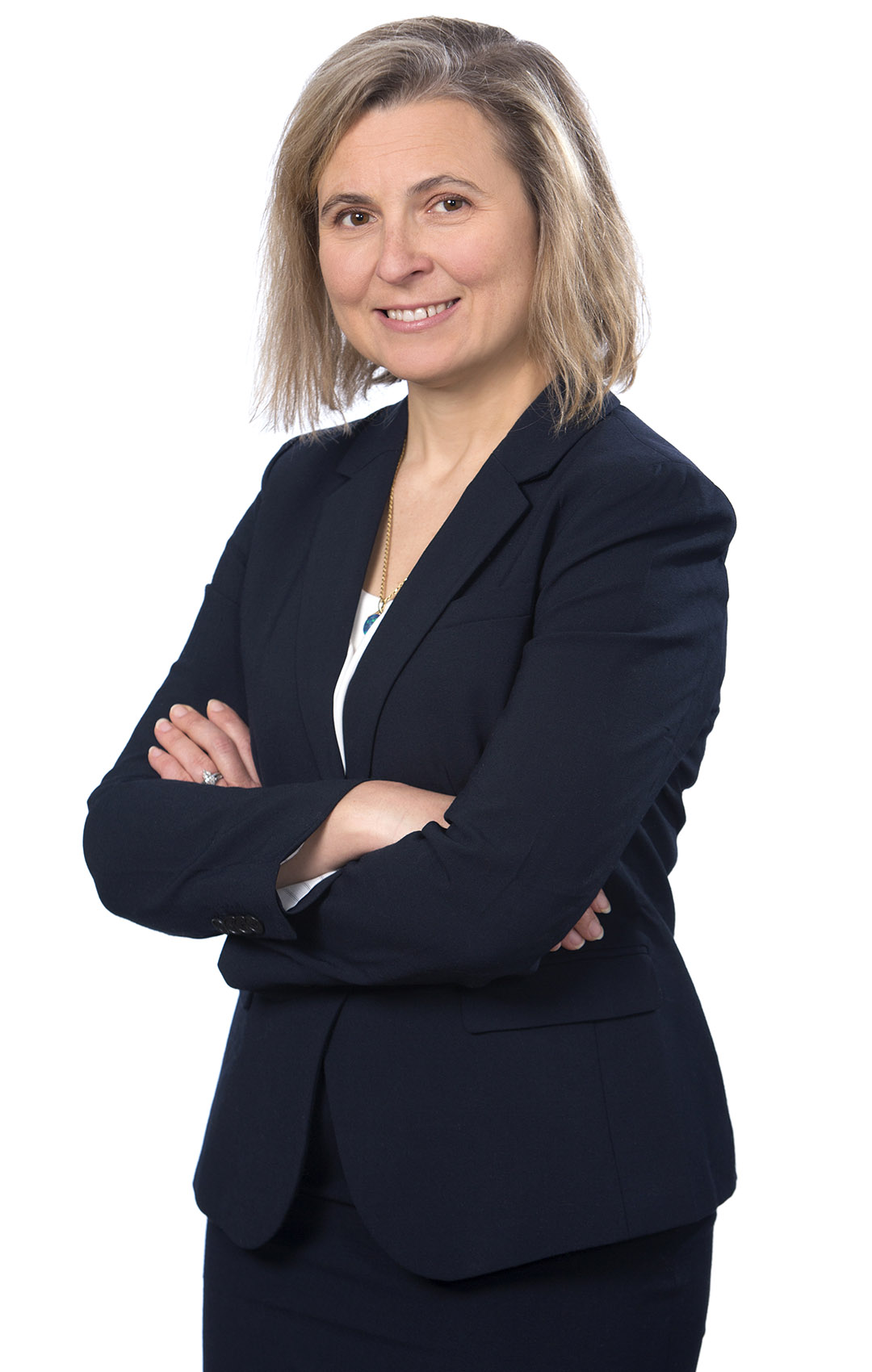 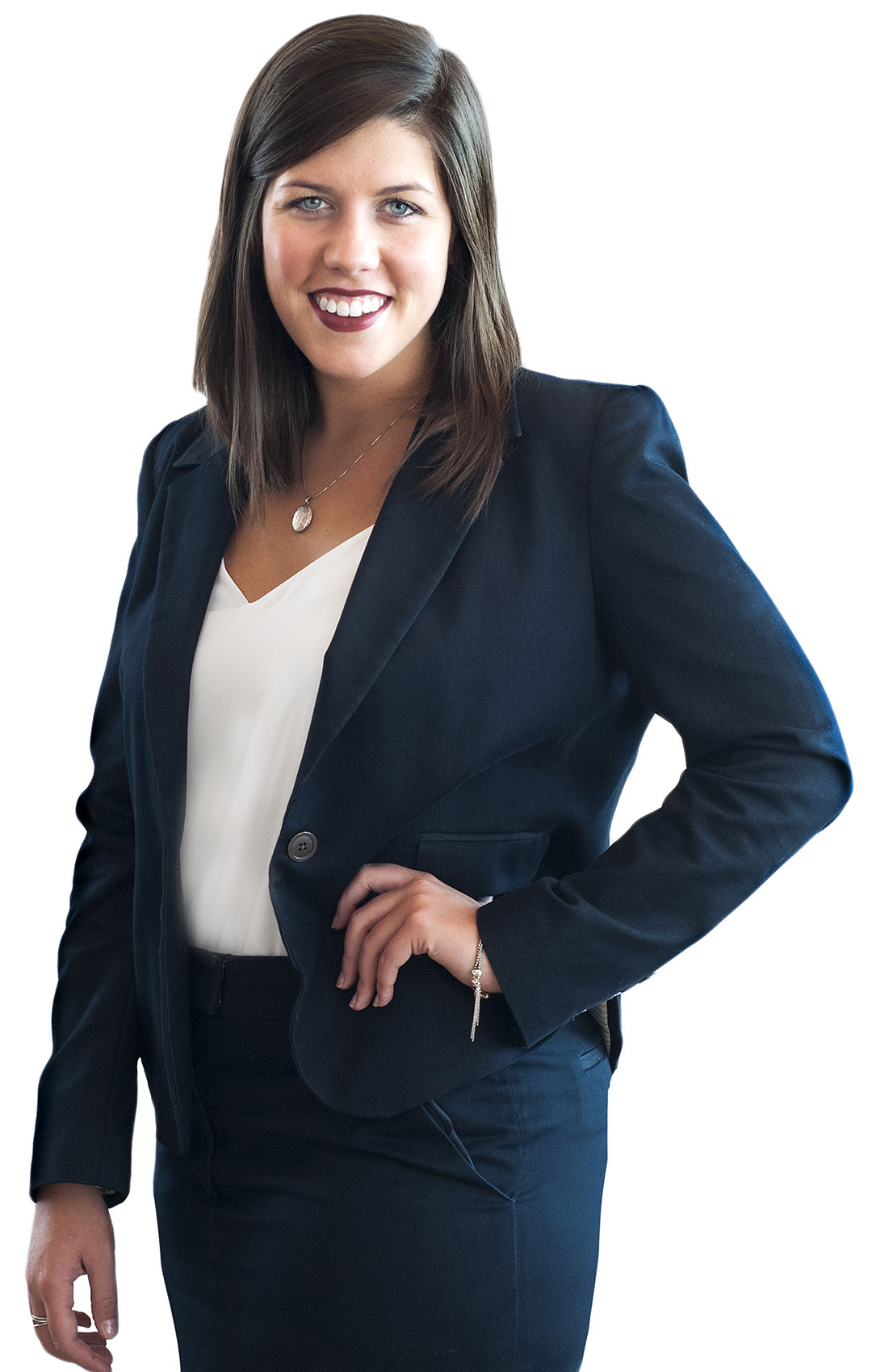