The Environmental Protection Agency (EPA) announced on March 29 important updates on EPA’s New Chemicals Program under the Toxic Substances Control Act (TSCA). See attached link. This announcement highlights two important areas of EPA consideration under this program. EPA states that it is making these changes because it has “identified several instances where the approach for making determinations and managing risks associated with new chemicals can more closely align with the requirements of TSCA to ensure protections for human health and the environment, including the use of significant new use rules (SNURs) and assumptions related to worker exposures.”

EPA emphasizes its intent to continue issuing SNURs following TSCA section 5(e) and 5(f) orders for new chemicals, ensuring that requirements imposed on the submitter via an order apply to all persons who manufacture or process the chemical in the future, and assuring that other manufacturers of the new chemical substance are held to the same conditions as the submitter under the TSCA section 5(e) or 5(f) order. EPA reminds the regulated community that manufacturers are required to submit a SNUR notification to EPA for assessment before a covered chemical substance can be manufactured or processed for a new use as described in the SNUR. Note that “manufacture” includes the importation of chemicals for commercial purposes. See 40 CFR §711.3. Imported chemicals are also regulated by TSCA and therefor this new guidance.

EPA also announced that it intends to ensure “necessary protections for workers identified in its review of new chemicals through regulatory means.” In situations where EPA identifies what it views to be “a potential unreasonable risk to workers that could be addressed with appropriate protective equipment (PPE) and hazard communication,” EPA indicates that it will no longer “assume that workers are adequately protected under OSHA’s worker protection standards and updated Safety Data Sheets (SDS).” On the contrary, EPA states that it “will identify the absence of worker safeguards as ‘reasonably foreseen’ conditions of use, and mandate necessary protections through a TSCA 5(e) order, as appropriate.” The full extent of this presumption is unknown, but it seems to indicate that EPA will view it to be reasonably foreseeable that employers will not provide worker safeguards as required under OSHA. If this is the meaning, this could have a significant impact on risk evaluations and audits.

EPA’s announcement of its shift in position on reviewing new chemical submissions could result in major changes for regulated entities. More PMN submissions are likely to result in section 5 TSCA orders. The promise that EPA will issue orders when a chemical “may present an unreasonable risk” or when EPA “lacks sufficient information” to determine whether a new chemical is likely to present an unreasonable risk is a significant development. EPA seems to be communicating that “reasonably foreseen” uses will be interpreted as broadly as possible. This will likely increase the number of SNURs. It is also concerning to regulated entities that EPA makes the assumption that employers will not protect their workers with the necessary safety equipment and EPA’s failure to acknowledge that OSHA would already address such situations and mandate the use of such protective equipment as appropriate. 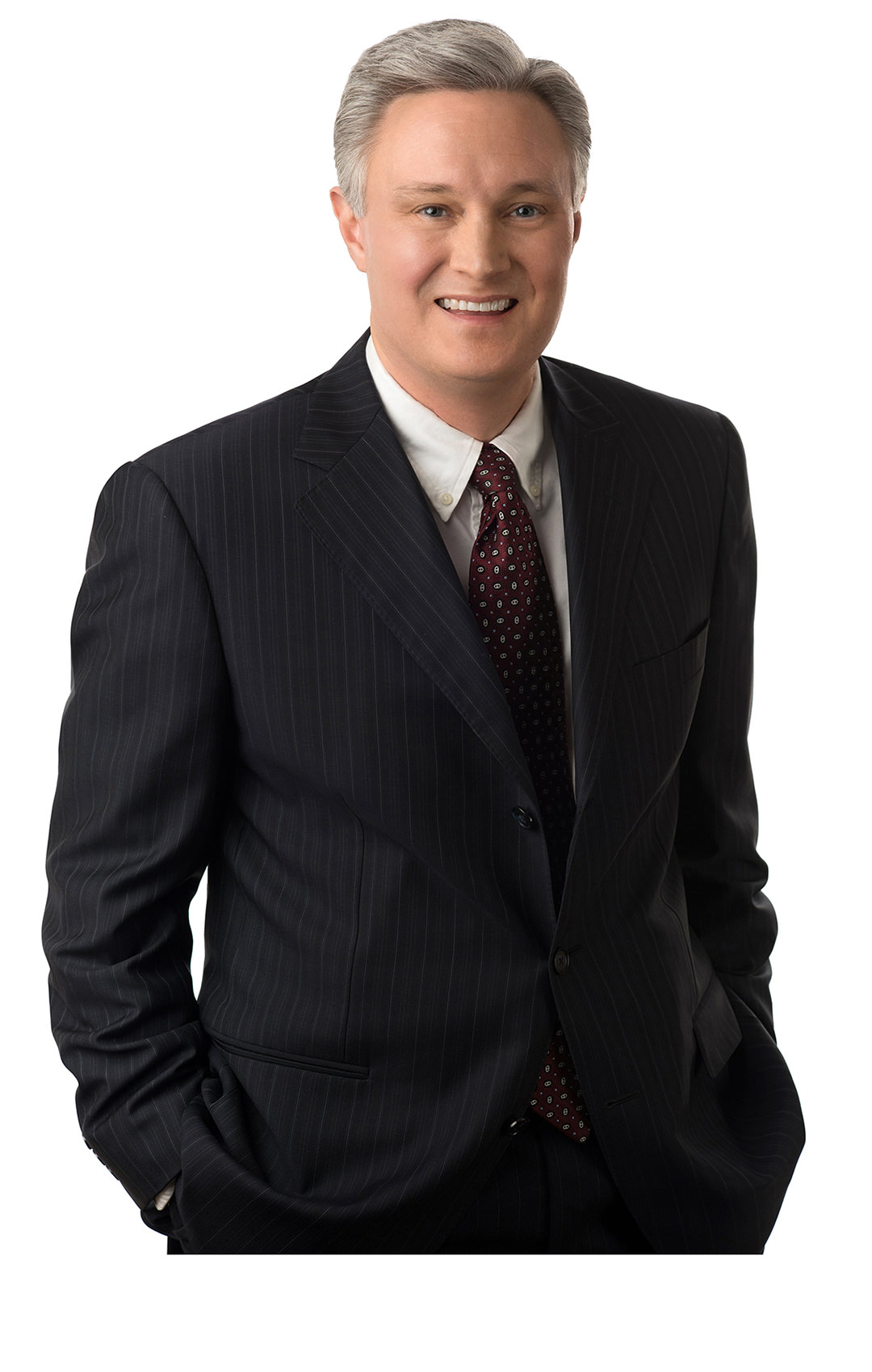