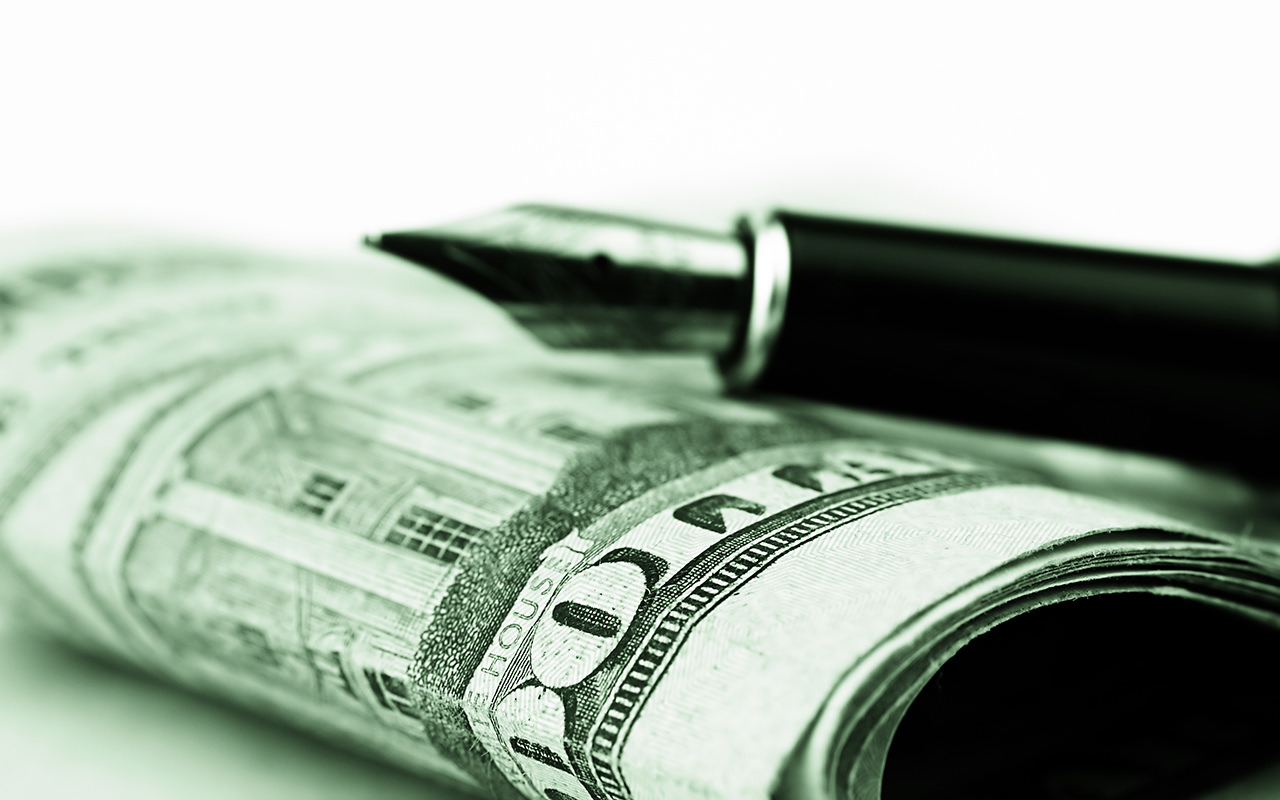 May the simple failure of a creditor to return property legally seized pre-bankruptcy result in a willful violation of the automatic stay?  On February 27, 2017, Courts of Appeal in the 9th and 10th Circuit reached the opposite conclusion as to this question and extended the circuit split which may ultimately result in review by the United States Supreme Court.

Section 362 of the United States Bankruptcy Code, commonly referred to as the "automatic stay" is a self-executing provision which prevents creditors from taking many types of actions following the commencement of a bankruptcy case.  Actions that are prohibited by the automatic stay include "any act to obtain possession of property of the estate or of property from the estate or to exercise control over property of the estate."  Willful violations of the automatic stay may result in an award of actual damages, including attorneys' fees, and in appropriate circumstances, punitive damages.

Among the most controversial applications of the automatic stay is in circumstances where a creditor is in possession of property of the debtor but fails to return the property post-bankruptcy.  This often occurs when a creditor has begun the process of repossession by seizing the property, but has not fulfilled all of the requirements under state law to complete the transfer of title.  These were the circumstances addressed by the Tenth Circuit in In re Cowen.  The debtor, Mr. Cowen owned two trucks that were secured by loans made by related parties.  Prior to his bankruptcy, the debtor defaulted on his loans and the secured creditors began the repossession process and were in possession of the vehicles.  Prior to the deadline for curing his defaults, the debtor filed his bankruptcy case.

Mr. Cowen notified both creditors of his filing and requested the return of both trucks.  Both creditors refused.  Mr. Cowen filed an adversary proceeding in bankruptcy court seeking compensation for a willful violation of the automatic stay.  Both creditors claimed that Mr. Cowen's rights had terminated pre-bankruptcy and one claimed to have sold the truck to a Mexican national for cash.  The bankruptcy court concluded that the debtor's interest in the trucks had not terminated under State law before the bankruptcy filing and that the failure to return the trucks was a violation of the automatic stay which warranted actual and punitive damages.

On appeal, the District Court agreed with the determination of the bankruptcy court, but on further appeal, the Tenth Circuit disagreed.  It held that the act of passively holding on to an asset does not violate the automatic stay and that the automatic stay does not impose an affirmative obligation to return property.  In doing so, the court followed the prior holding of the D.C. Circuit and declined to adhere to the majority rule in effect in several circuits including the 2nd, 7th 8th and 9th.  The court's ruling was limited to the issue of a creditor's failure to return property and remanded the case for further consideration, including whether the creditors may have violated the automatic stay in other respects – for example by manufacturing sale documents.

The same day as the Cowen decision was issued, the Ninth Circuit reached the opposite conclusion in In re Bayley.  In Bayley, the Ninth Circuit followed its prior precedent and ruled that a creditor had an affirmative duty to instruct the Los Angeles County Sheriff to release levied funds back to the bankruptcy estate and instead directed the Sheriff to hold the funds.  In doing so, it ruled that the violation of the automatic stay was willful and awarded attorneys fees and costs, including fees and costs incurred in connection with the appeals.

These two cases demonstrate the care with which creditors must approach a bankruptcy filing and the impact that a particular jurisdiction's case law may have on the rights of various parties.  The bankruptcy code's automatic stay provision is one of many bankruptcy code provisions that are subject to varying interpretations depending upon the venue of the case.

Nelson Mullin's Bankruptcy and Financial Restructuring Group is experienced in assisting parties in navigating the automatic stay and other complex provisions of the bankruptcy code. 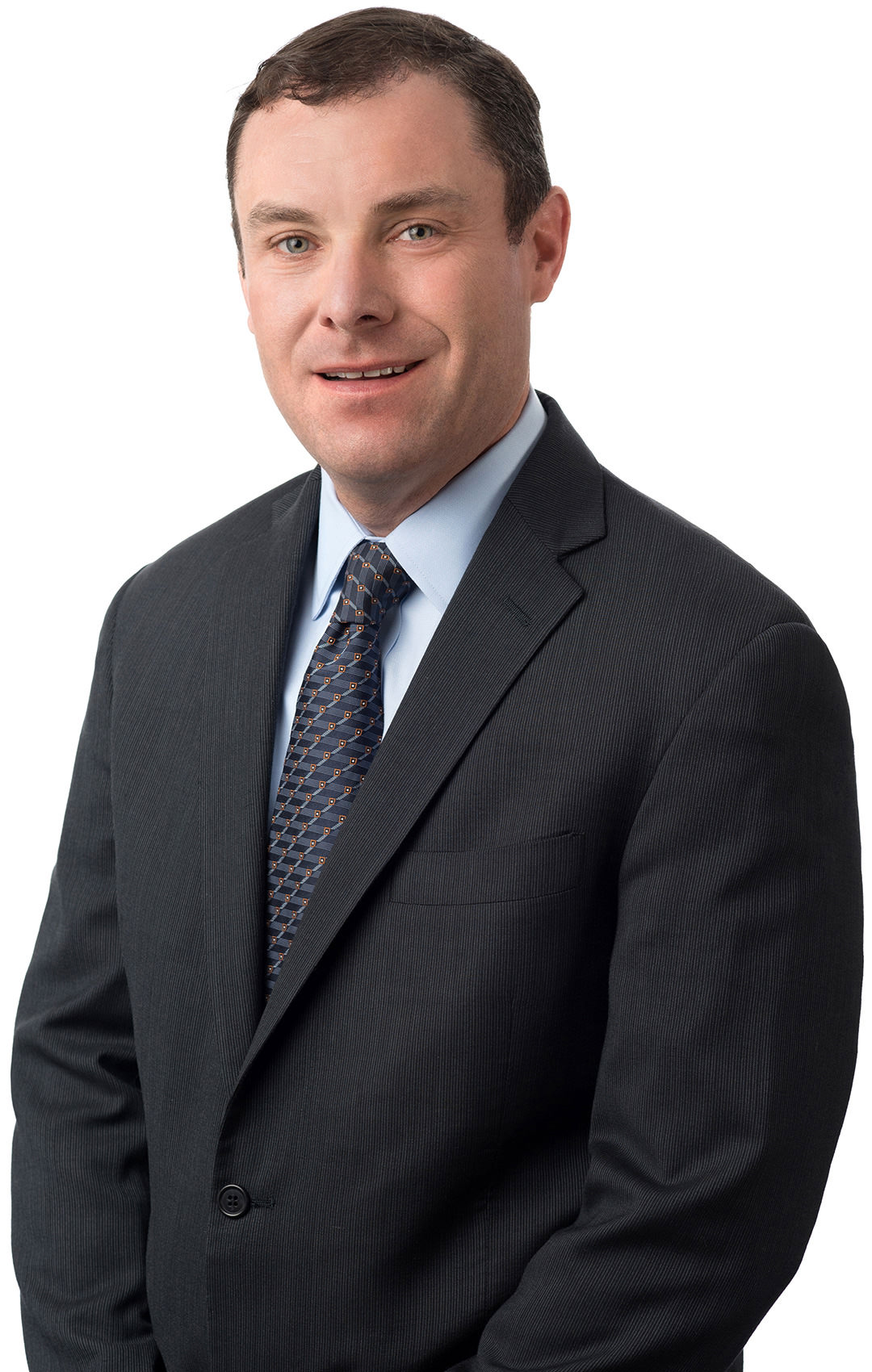