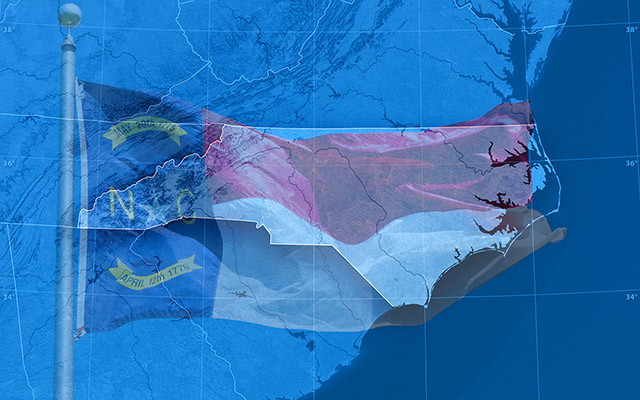 The number of North Carolinians filing initial unemployment-insurance claims remained on a downward trend last week as two key federal programs expired Monday.  However, the weekly U.S. Labor Department labor force dashboard won’t reflect the expiring programs until the Sept. 16 report, if that early.  The department reported Thursday that North Carolina had 4,660 claims for the week that ended Sept. 4, compared with a revised 4,950 the previous week.

What Say the People?

The first of 13 public hearings on redistricting in North Carolina kicked-off Wednesday evening at the JE Broyhill Civic Center on Hickory Boulevard in Lenoir.  Once a decade, North Carolina’s legislature redraws the electoral maps for congressional districts and the state House and Senate.  The last time the Republican-led legislature redrew the districts, the maps ended up in court for most of the decade over accusations of political gerrymandering.  A judge eventually threw out the maps.

A North Carolina judge is giving state lawmakers until mid-October to fully fund a plan for improving public education or else he’ll take direct action.  State Superior Court Judge David Lee said Wednesday that he was “very disheartened” that the General Assembly is funding only a small part of a plan that calls for at least $5.6 billion in new education funding by 2028.  Lee said that if the plan isn’t fully funded by an Oct. 18 court hearing, he’ll entertain options for “how the court may exercise its remedial powers to remedy this Constitutional deficiency.” 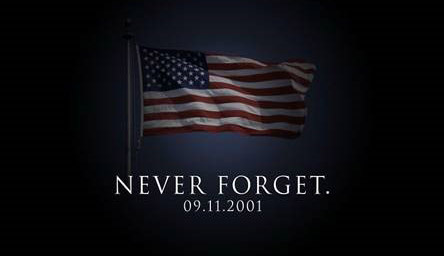 Honoring Our Heroes  Just a few of the many stories, some heroic, others heartbreaking, from September 11, 2001.  May we never forget.

Rising from the Ashes: 9/11 Hero Recalls Attack on Pentagon