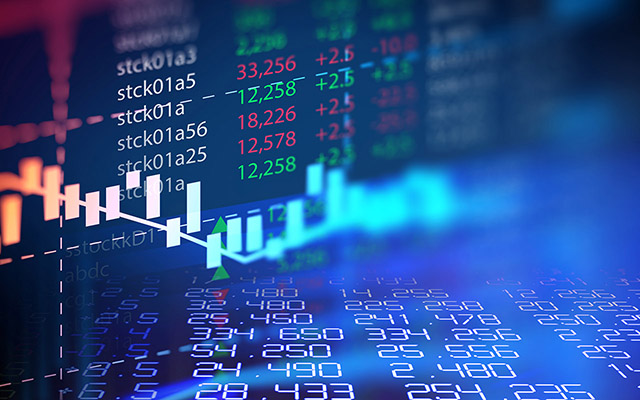 NC Senate Rejects Governor’s Nominee
For the first time since they began the process of approving the governor’s Cabinet nominees in 2017, the majority Senate Republicans rejected Gov. Cooper’s choice of Acting DEQ Secretary Dionne Delli-Gatti to fill the position on a permanent basis. Senate Democrats state they were “blindsided” by the vote. The Governor will now have to choose a replacement, who will be subject to the complete confirmation process. View article.

State Contracting
House lawmakers want state agencies to contract more often with nonprofits that employ people who are blind or disabled. House Bill 654, which passed out of the House Rules Committee on Wednesday, would require state government agencies to buy goods and services from such nonprofits when possible. View article.

Budget Negotiations
It used to be the norm that a new two-year budget would be in place at the end of the Long Session of the General Assembly (usually by July 1, the start of the new fiscal year for the State). However, a budget consensus was not reached two years ago and the outlook for this biennium is uncertain at best. View article