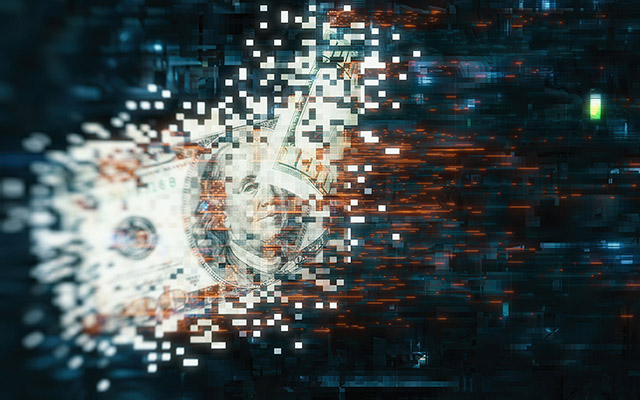 In the wake of the LUNA-UST collapse in which the value of UST and LUNA crashed over 99 percent over a period of days due price manipulation of the algorithmic stablecoin, the Federal Reserve and other regulators have become increasingly vocal about the potential risks of some stablecoins. 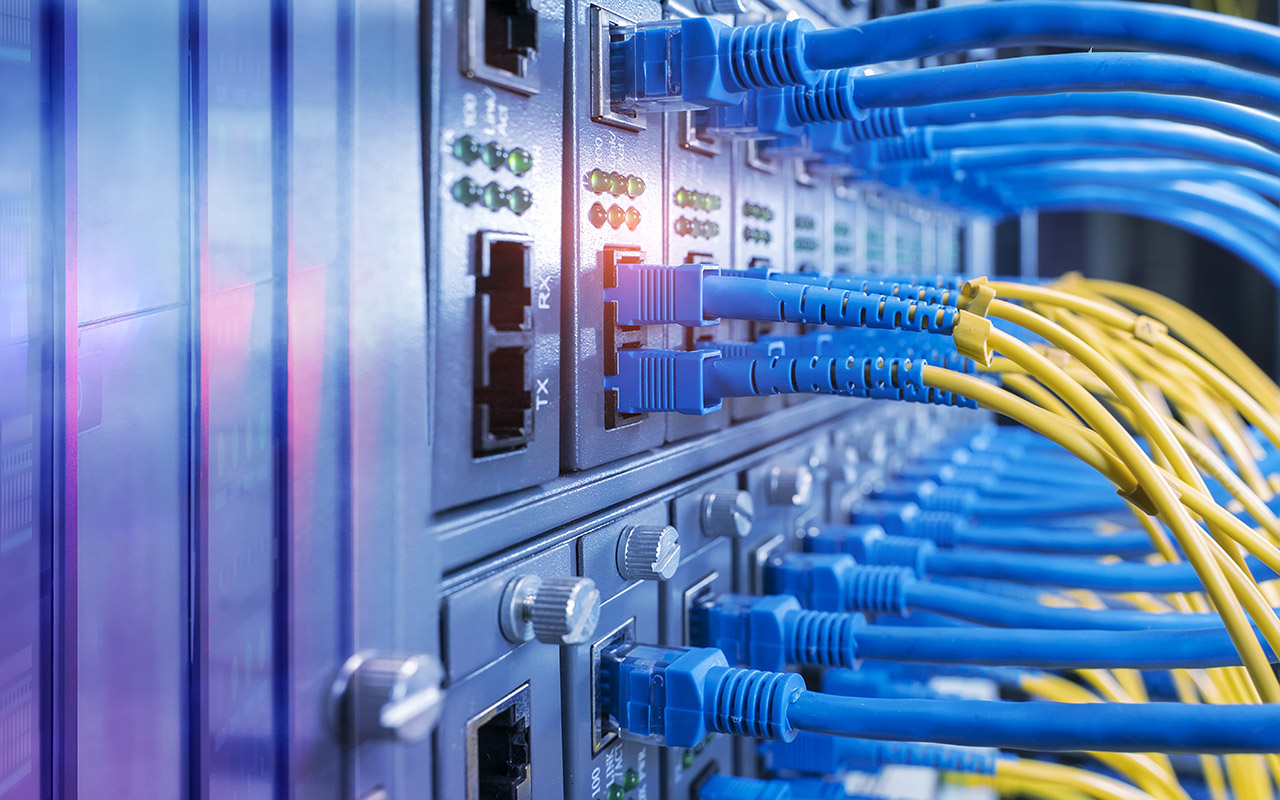 I. Trend of the Month

Trend of the Month: “Notice of Funding Opportunity” Arrives

After countless workshops and “listening sessions,” the U.S. Department of Commerce opened applications for $45 billion in broadband funding in May. The money is part of the $65 billion in broadband funding allocated through the Infrastructure Investment and Jobs Act (IIJA), which passed in November 2021. It will be distributed through three programs overseen by the NTIA. These include the $42.5 billion Broadband Equity, Access, and Deployment (BEAD) program; the $1 billion Enabling Middle Mile Broadband Infrastructure program; and the $1.5 billion State Digital Equity Act program.

This is an important step in obtaining broadband funding, but it is only the first step. This “NOFO” allows state entities to submit letters of intent to participate in the programs, and triggers planning funding to allow the states to prepare their funding priorities and grant processes. Notably, every state is guaranteed at least $100 million in BEAD funding, with more to be allocated based on the funding priorities in the plans. Thus, the real jockeying begins in the states, as stakeholders pitch their projects and needs for inclusion in the state plans. Already, we’re seeing push-back: some argue that the NOFO treats as “unserved” areas that are subject to funding already granted by the FCC and will lead to overbuilding. Some also argue that the NOFO gives too much weight to fiber-based deployments, at the expense of wireless solutions that can provide relief to unserved areas much faster. In the interim, interested parties should be discussing projects with their state broadband offices and preparing for grant applications.

On June 1, the FCC announced a five-item agenda for its June 8, meeting, reflecting the four items announced on the tentative agenda two weeks ago on May 17. The recent announcement adds a draft notice of proposed rulemaking (NPRM) seeking comment on a statutorily mandated annual collection of information on the price and subscription rates of Internet service plans used by households enrolled in the Affordable Connectivity Program. The WC docket 21-450 draft NPRM began circulating among the Commissioners’ offices last month. The meeting is scheduled to start at 10:30 a.m. and will be open to the public through a livestream on the FCC’s website and its YouTube channel. Draft items available here. 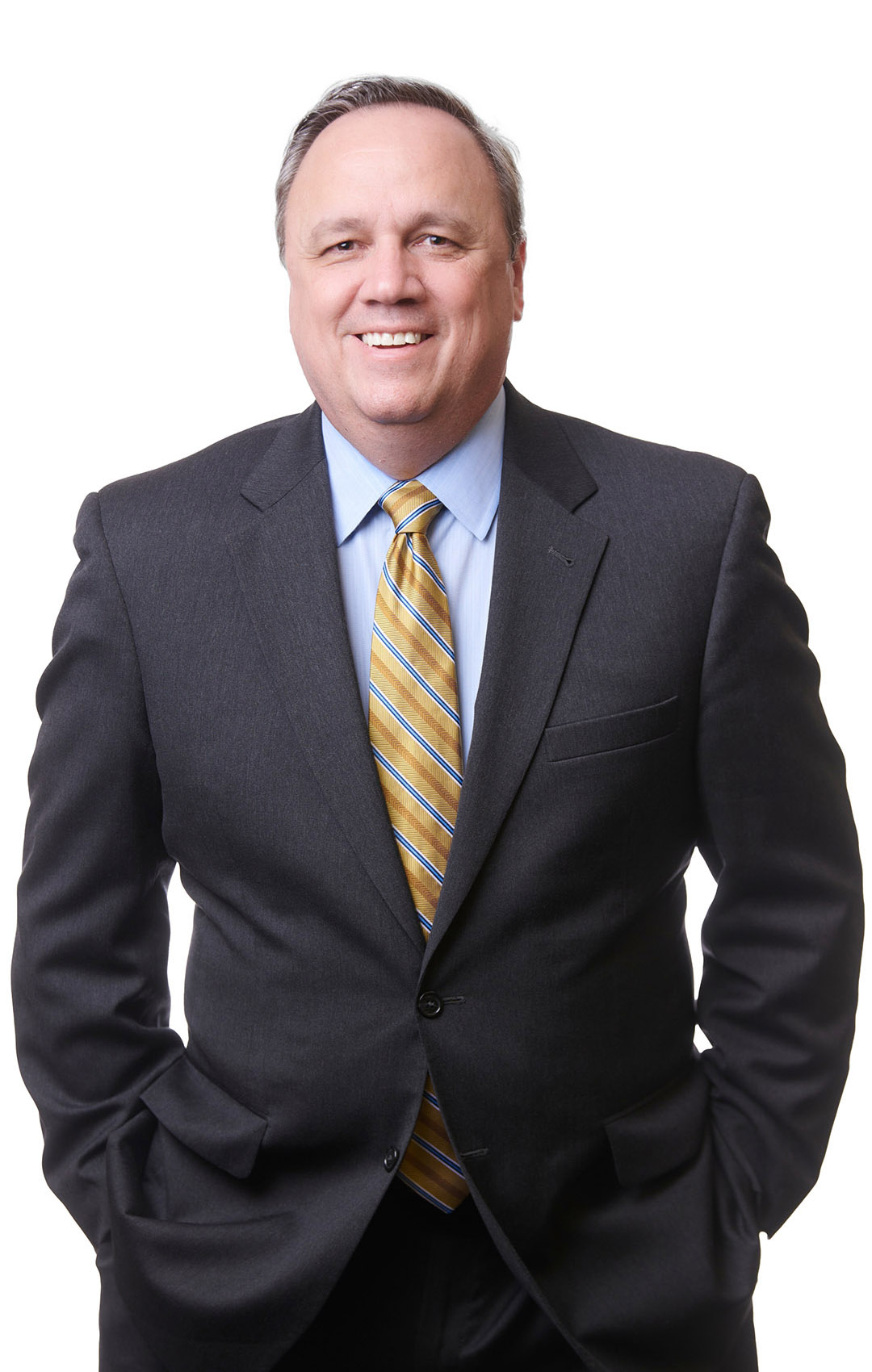 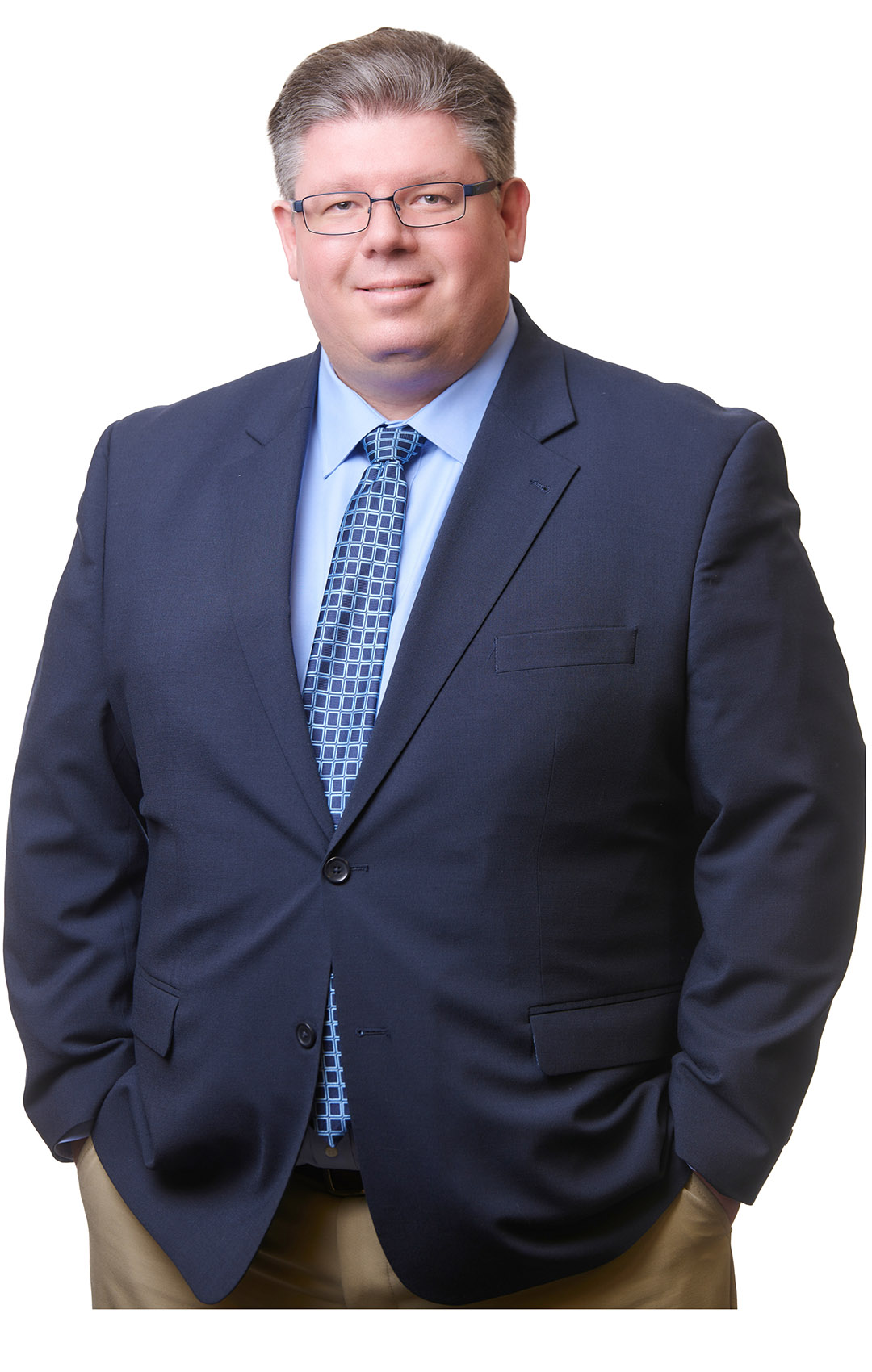 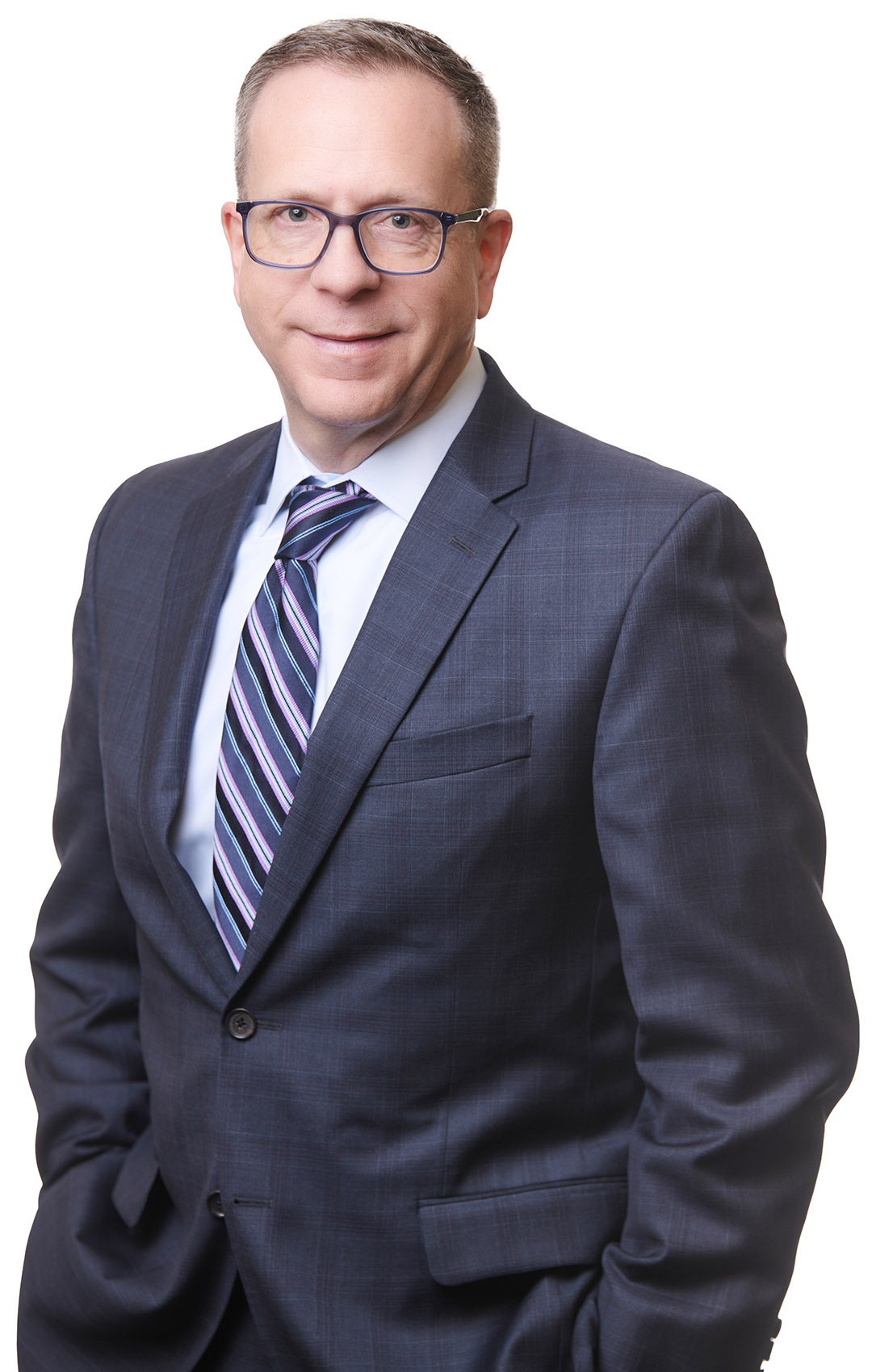 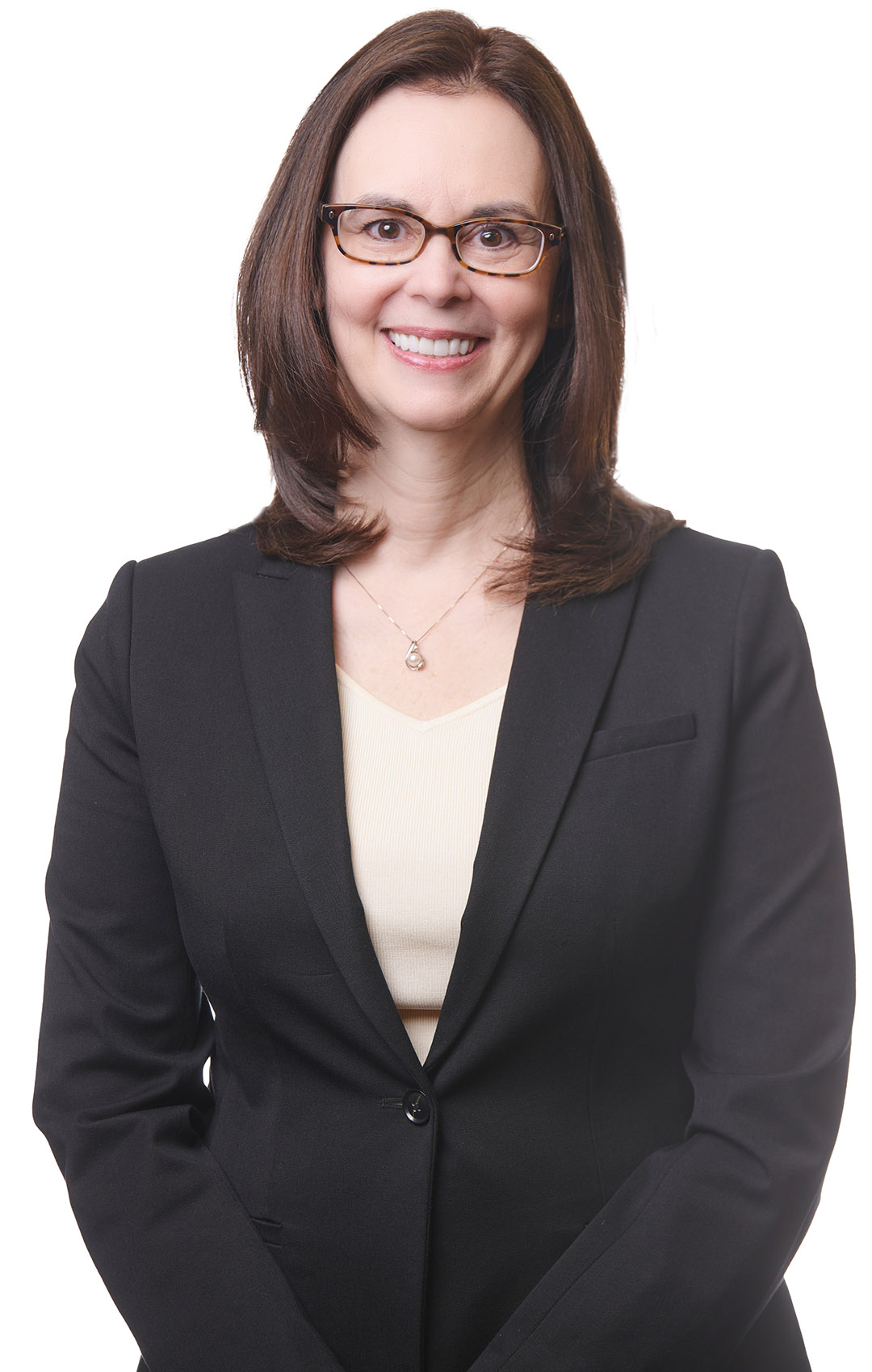