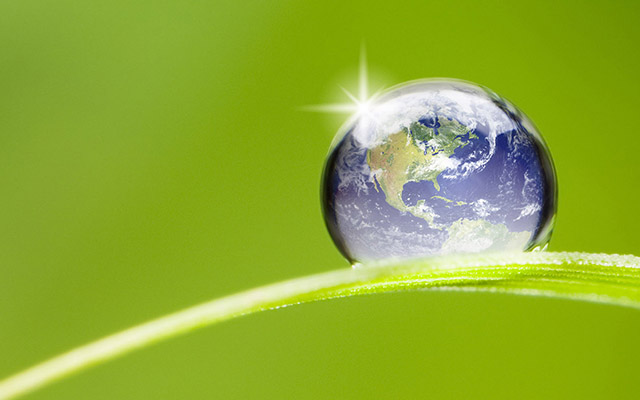 The Electric Vehicle Future and Governor DeSantis at Work

While many of us have been vacationing this summer right before the start of the school year, Governor Ron DeSantis has been quite busy in addressing Florida’s infrastructure needs.  Notably, he has also shown a strong inclination to embrace smart technology and innovative project delivery methods, such as autonomous vehicles and public private partnerships (P3).  In mid-June, I wrote in the Orlando Business Journal about the positive implications of DeSantis signing into law, House Bill 311 on Autonomous Vehicles, which progressively supports and creates legal mechanisms for the expansion of such technology throughout the State, including through the use of P3s.  And right before our kids all start their fall semester of school, DeSantis just announced the addition of more electric vehicle (EV) charging stations down the Florida Turnpike.

While this new measure is a positive step forward, it is clear that our society – both the public and private sectors working in tandem – needs a more comprehensive approach to transitioning from a fossil fuel-oriented mentality to EV.  Adding a handful of Level 3 charging stations at various Turnpike Plazas does not get us there.  Think about it, there are tens of thousands of cars traversing the Florida Turnpike every day.  It takes 45 minutes for a Level 3 charging station to adequately charge most EV autos.  It takes 5 minutes to gas that same car up.  We all know the Turnpike gas stations are crowded at peak times.  How can a limited number of EV stations handle the ever-increasing load as EV autos gain traction?  Simply stated, it cannot.  While statistics vary, there are currently less than 5 million EV cars in use in America, but the number is expected to explode to 125 million vehicles by 2030.  Absent such basic infrastructure to support this burgeoning growth, the EV auto industry will not be fully embraced by many of us that have grown up with gas powered vehicles and their simplicity (and present economy) of use.

This is where Florida’s progressive infrastructure legislation, and DeSantis’ clear desire to use and expand such legislation, can play a major role.  House Bill 311 shows that the Administration is not just thinking about the technology, but also the infrastructure necessary to drive such technology to market and universal usage.  While not explicit, Senate Bill 7068, passed by the Governor at the beginning of summer, authorizes several major toll road corridors through the State, with the ability to deliver them on a P3 model.  That P3 model could be utilized in a manner that allows for an ancillary network of charging stations along those new roads, as a component of the project delivery, funded in part either through the toll itself or a charging fee captured by the Concession entity that is delivering the roadway system.  Indeed, Florida’s recently amended P3 Legislation would even allow the State – and actually any local government entity or transportation authority – to develop a localized or even statewide EV charging station network along the Florida highway system and any major corridors.

Ideally, the State partners with a private entity that will supply at its cost the EV charging infrastructure, and then install, operate and maintain them for a period of years.  The State provides sites for the stations, and perhaps some seed capital.  The parties negotiate a form of sharing of revenue from the charging stations, where the private entity gets its infrastructure costs repaid over time, plus overhead and profit for the installation, operations and maintenance, with the State getting a smaller percentage return over and above the former.  The length of the contract can range 25-40 years, and then there are reversion rights to the State.  This is the essence of P3.  The public gets its infrastructure, the private party pays for it and makes money over time.  In theory, a win for all.  Our I-4 Ultimate Project is being delivered in this exact manner.

Some states and municipalities across the country are already doing this.  Washington State, for example, has initiated the P3 model to build a network of charging stations at key points along five major, state arterials, with a goal of continued expansion.  The only criticism of this program is the use of level 2 chargers with a typical charge of 20-50 miles per hour, over the level 3, super-fast chargers.  The City of Hermosa Beach in the Los Angeles MSA has done just that.  It will take that sort of big commitment to make EV work.  Granted, the infrastructure cost for level 3 stations are exponentially higher than level 2, but that is why a long-term P3 arrangement can help make this work.  The private partner carries all or most of the initial infrastructure costs, banking on profitable returns over time.

The point of this opinion piece is to both applaud the Governor and encourage policy-makers to think even bigger.  A transition to EV requires not only improvements to battery technology, but also to more far-reaching improvements to the infrastructure supporting EV.  I am mindful that part of my opinion is derived by a late summer vacation, while Governor DeSantis was busy, and I was in Northern California, stuck in an EV vehicle with very limited access to charging stations (and cell phone data, which was not a bad thing).

For questions and more information please reach out to Robert Alfert at 407.839.4235 or robert.alfert@nelsonmullins.com, Group Leader of the Infrastructure & P3 practice. 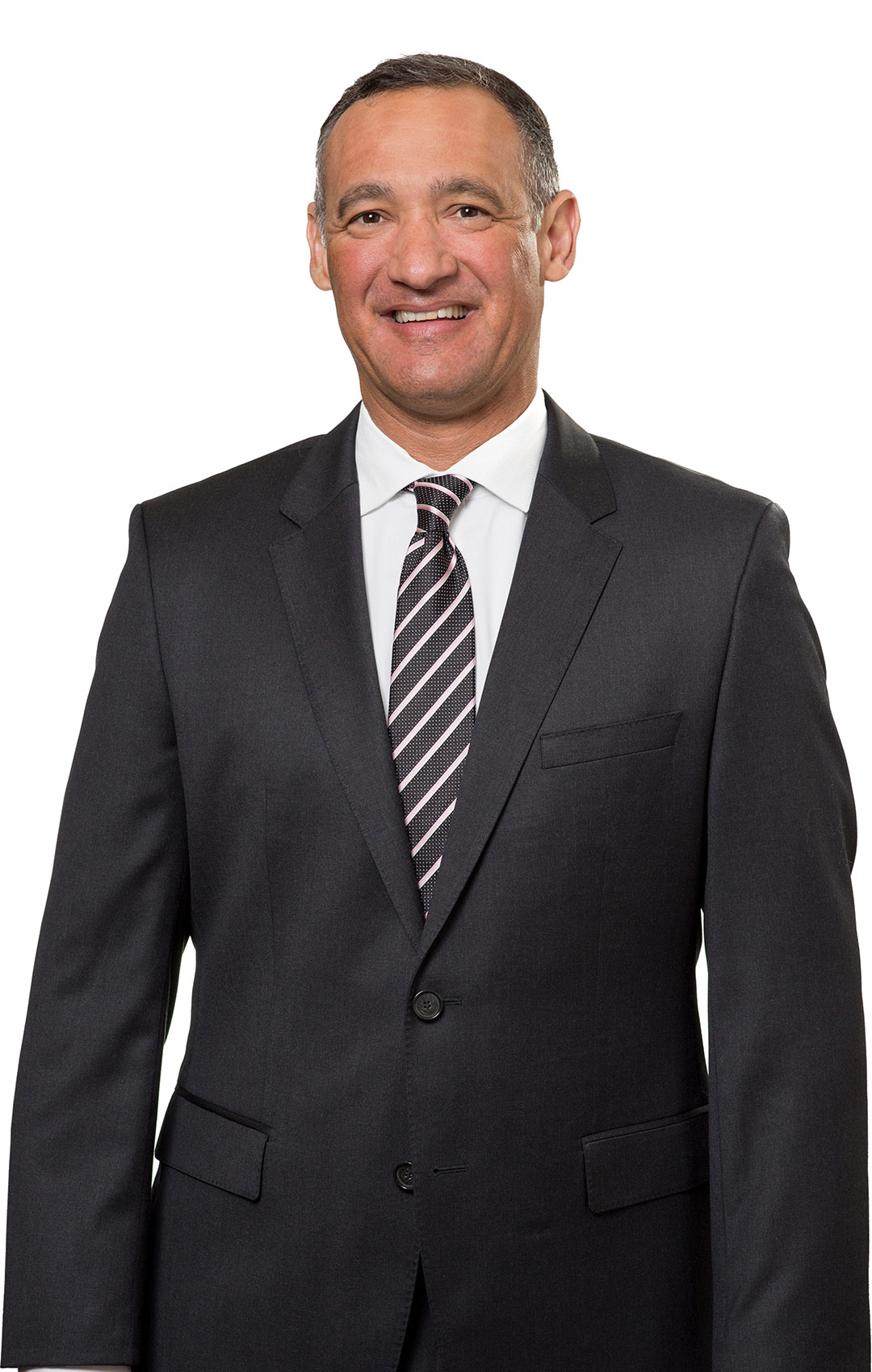