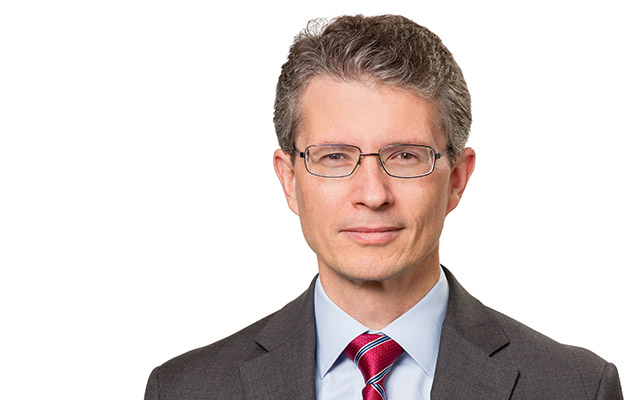 Immigration continues to be a centerpiece of the Trump administration, and this means that the legal landscape may be subject to legislative, regulatory, policy, and agency operational changes, leading to additional barriers for employers with a foreign national workforce in the United States.

The Fraud Detection and National Security (“FDNS”) Directorate, as part of the Administrative Site Visit and Verification Program of the U.S. Citizenship and Immigration Services (“USCIS”),  is likely to increase unannounced site visits.  FDNS site visits serve to verify compliance of H-1B, L-1, and R-1 nonimmigrant visa petitions.  Noncompliance may result in revocations of the underlying petitions and potential referral to other immigration agencies, including Immigration and Customs Enforcement (“ICE”).

ICE may also increase its Form I-9 inspections.  In a recent, high-profile inspection, ICE targeted dozens of 7-Eleven franchise stores.  Many believe that this raid was designed to send a message to the public of its enforcement strategy: compliance, through I-9 inspections, civil fines, and referrals for debarment; enforcement and the arrest of employers and unauthorized employees; and outreach to instill a culture of compliance and accountability.

The H-1B classification is one of the mostly heavily regulated classifications.  The Presidential Executive Order on Buy American and Hire American, along with other similar executive orders, resulted in new adjudicatory trends and operational changes within immigration agencies that present additional challenges to securing H-1B approvals.

Until recently, in matters relating to extensions of nonimmigrant petition validity involving the same parties and the same underlying facts, a prior determination by a USCIS adjudicator was given deference.  In 2017, the USCIS rescinded this policy.  As such, any petition requesting extension would face the same level of scrutiny as would an initial petition, even if a prior petition for the same role had been approved in the past.  Note that the rescission of this deference policy applies to all nonimmigrant visa petitions, not just H-1Bs.

In a similar vein, the USCIS also rescinded a memo that gave deference to a finding of specialty occupation for computer programmer-related occupations.  As a result, any H-1B petitions filed for a beneficiary who will fill a computer-related occupation is likely to face additional scrutiny by the USCIS.  H-1B petitions that were often considered straightforward are no longer considered as such.  Instead, many of these cases are now the subject of Requests For Evidence (“RFE”) by the USCIS.

Furthermore, since mid-2017, the USCIS has been routinely issuing RFEs requiring the petitioner to demonstrate that the wage level indicated on the Labor Condition Application corresponds to the  petition and that the wage level is consistent with the specialty occupation finding.  This is a departure from prior USCIS adjudicatory practice, and is considered a highly legalistic and technical way of scrutinizing details that were non-issues in the past.

Finally, there is an agency proposal to redefine “specialty occupation” to establish a more stringent requirement for qualification. These regulatory proposal is unlikely to impact the upcoming FY2019 H-1B Cap season, but clients should be mindful of ongoing changes that can shape hiring needs for the future.

The L-1 adjudicatory environment continues to deteriorate.  As noted above, the deference memo has been rescinded.

The USCIS also issued a memo, adopting an Administrative Appeals Office decision, clarifying the requirements of a functional manager.  While the rationale explained in the decision appears to be a recitation of existing regulations, the adoption of the decision as a precedent decision signals a shift towards stringent adjudication policy.

c. In-person interviews for employment-based adjustment of status delays processing and adds another layer of complexity.

Conducting in-person interviews provides USCIS officers with the opportunity to verify the information provided in an individual’s application, to discover new information that may be relevant to the adjudication process, and to determine the credibility of the individual seeking permanent residence in the United States.

The USCIS is at the early stages of training its officers on interviews for employment-based applicants, but anecdotal reports indicate that officers are closely examining AOS applicants for verification and eligibility.  Furthermore, Form I-485 Supplement J is often being requested to determine eligibility at or near the time of the interview.

d. New, restricted interpretation of TN Economist may restrict applicability of this category for similar professions.

In November 2017, the USCIS issued a policy memo restricting NAFTA Economist to roles that primarily engage in traditional economist duties.  While neither the regulations nor the statute defines the duties of an economist, there was room to argue that other professions involving economic duties may qualify as NAFTA Economist.  This memo explicitly carves out those similar professions, including financial analyst, market research analyst, and marketing specialist, from qualifying as a NAFTA Economist.

In addition to regulatory changes, ongoing litigation and legislative proposals may shape the immigration landscape this year.

a. Proposals for EB-5 modernization.

In January 2017, the Department of Homeland Security (“DHS”) proposed amendments to the EB-5 immigrant investor classification.  The proposed changes included: raising the minimum investment amount, from $1 million to $1.8 million for standard investment, and from $500,000 to $1.35 million for targeted employment areas; permitting retention of the priority date of a previously approved EB-5 petition; updating qualifications for targeted employment areas; and other miscellaneous changes to filing and interview processes.

b. Potential rollback of H-4 EADs.

Currently, certain H-4 spouses of H-1B nonimmigrants with an approved I-140 are eligible for an EAD.

While industry groups have urged the government to retain the existing rule, the DHS announced its plans to review this rule.  Any change to the existing rule would have to undergo regular notice and comments before the new rule can take effect, and would not result in immediate change.

Currently, certain F-1 students in STEM fields may be eligible for STEM OPT extensions beyond the normal OPT period.

The government’s regulatory agenda includes a review of this program that may restrict the ability of students to work in the United States.

d. Pre-registration for H-1B Cap appears unlikely this year, but the government may move to revise the definition of “specialty occupation”

The DHS is considering the establishment of an electronic registration program for H-1B petitions subject to numerical limitations for the H-1B nonimmigrant classification.  However, the USCIS announced in January 2018 that it does not anticipate procedural changes to FY2019-1B.

The administration’s focus on immigration continues to be the driving force behind changes to immigration.  These changes have already had significant impact for employers with a foreign national workforce in the U.S.  The immigration adjudication climate has evolved into an increasingly challenging environment.  Immigration benefits that were routinely approved in the past are being scrutinized by immigration agencies, resulting in additional cost and delays.  In-house counsel and HR representatives should consider communicating with the business to reset expectations.  We advise our clients to continue to maintain close coordination with us in managing internal immigration programs. 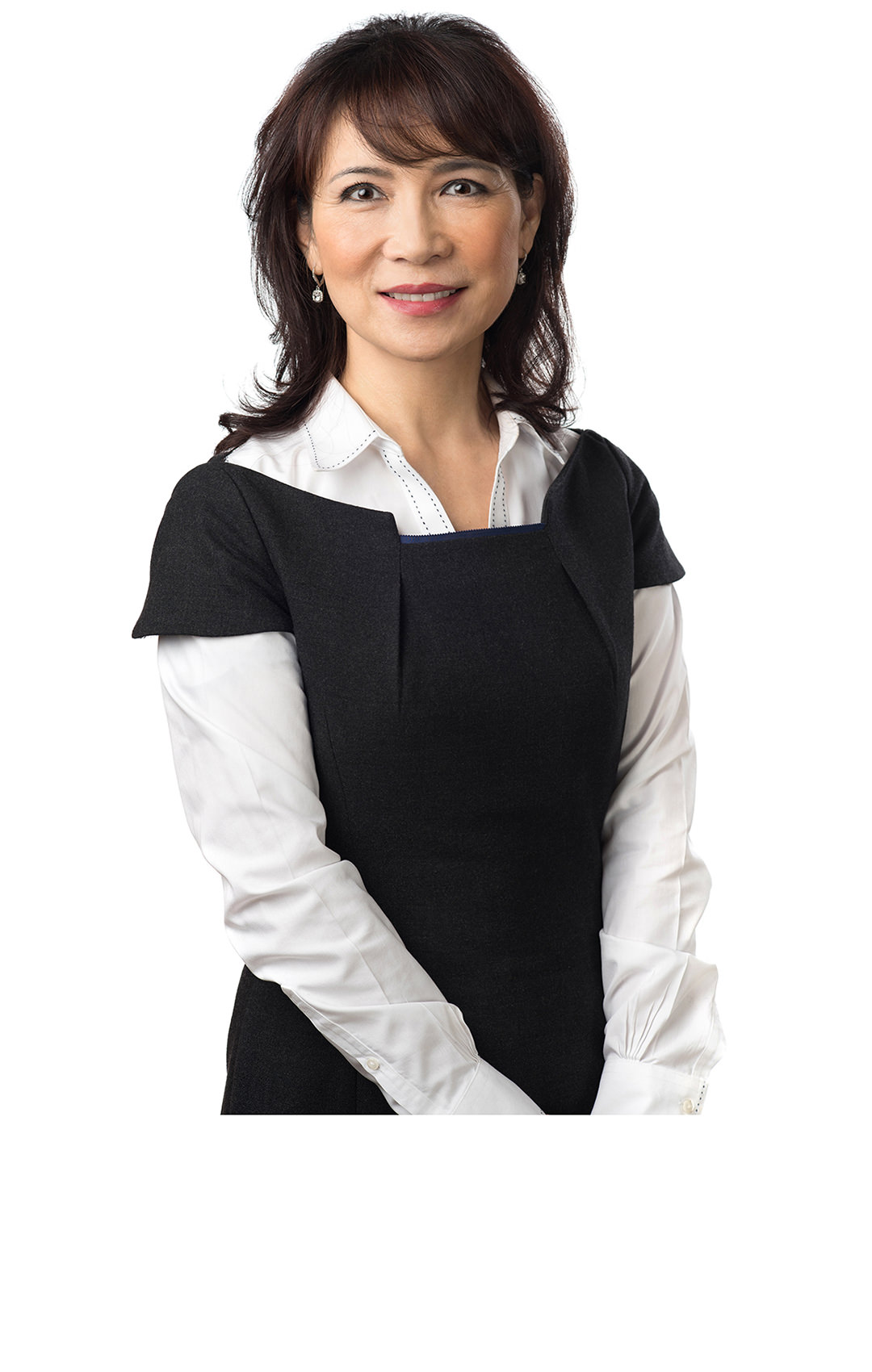