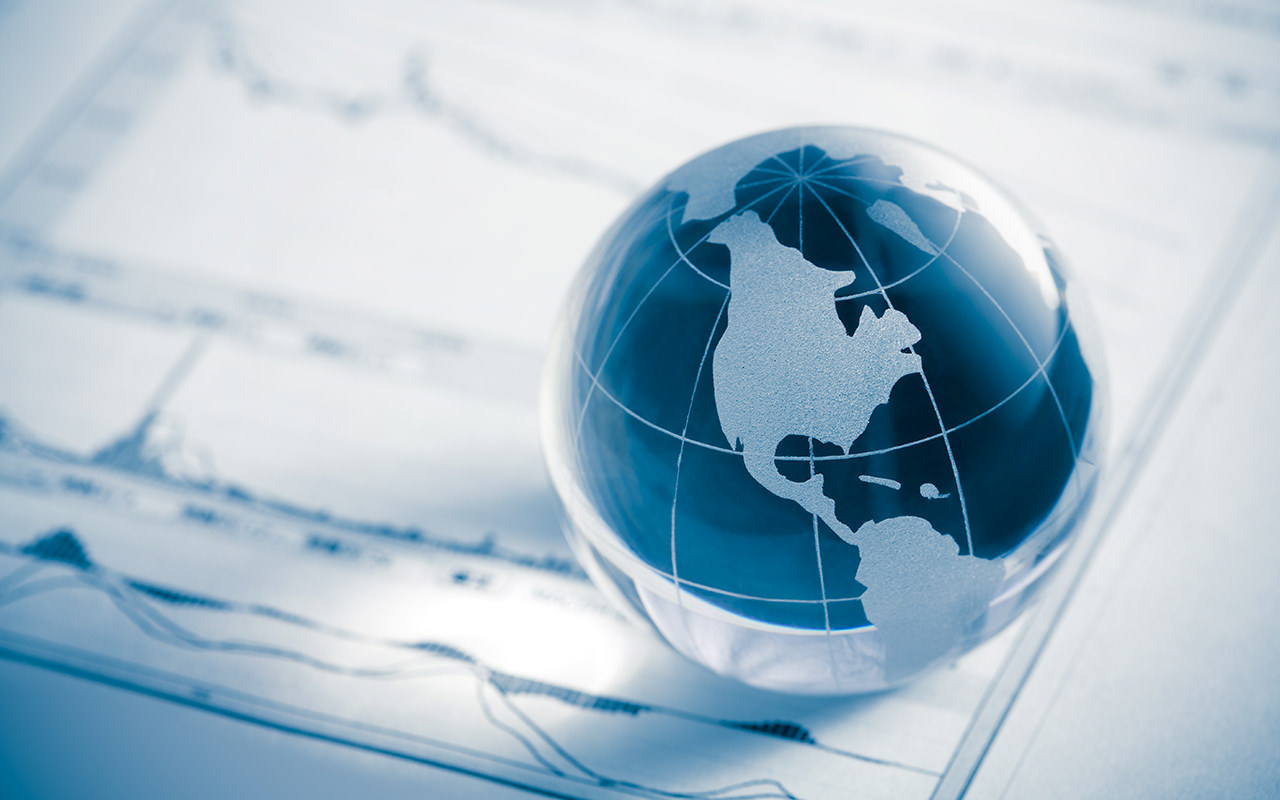 The United States recently re-imposed the final tranche of sanctions against Iran that had been lifted in accordance with the 2016 Iran nuclear deal (commonly known as the JCPOA), thereby fully implementing President Trump’s May 8, 2018 decision to withdraw from that deal and to reinstate, following 90- and 180-day wind-down periods, the sanctions that were in effect prior to the JCPOA.  In announcing the snap back of the Iran sanctions, U.S. officials pledged aggressive enforcement of them and vowed to impose "swift and severe" penalties on those found to be in violation.  Set forth below is an executive summary of the key takeaways from the recent actions.

U.S. Persons Are Subject to Comprehensive Sanctions Effectively Barring Them From Most Activities Involving Iran

Under the JCPOA, U.S. “primary sanctions” against Iran, i.e., those applicable to the activities of U.S. persons and their foreign affiliates, remained largely in place.  However, as an accommodation to its allies in the deal, the United States eased a limited number of primary sanctions, including authorizing non-U.S. subsidiaries of U.S. companies to engage in certain transactions with Iran and allowing sales of U.S. commercial aircraft to Iranian airlines.  Those exceptions have now been withdrawn, so that U.S. persons and their foreign affiliates are again generally prohibited from all trade with and investment in Iran, and are required to block Iranian property and property interests subject to U.S. jurisdiction or in the possession or control of a U.S. person.

Non-U.S. Persons Again Are Exposed to U.S. Sanctions for Engaging in Targeted Activities

The JCPOA required the United States to lift the bulk of its nuclear-related sanctions against Iran.  This largely consisted of “secondary” sanctions that punished non-U.S. persons who engaged in certain targeted transactions involving key sectors of Iran’s economy.  With the re-imposition of these secondary sanctions, non-U.S. persons are once again exposed to risk if they participate in a range of dealings with Iran.  The sensitive areas of activity include:

A key pre-JCPOA secondary sanction that has been reinstated is one that purports to punish countries that continue to purchase crude oil from Iran.  However, the U.S. granted limited exceptions to eight countries – China, India, Italy, Greece, Japan, South Korea, Taiwan and Turkey – that would be seriously harmed if they had to stop buying Iranian crude oil immediately.  The relief is intended to be temporary, ranging from several weeks to six months, during which period the eligible countries are expected to significantly reduce their purchases from Iran.

Hundreds of Iranian Persons, Entities and Vessels Have Been Blacklisted

More than 700 Iranian individuals, entities, aircraft and ships were placed on List of Specially Designated Nationals and Blocked Parties (“SDN List”) administered by the Treasury Department’s Office of Foreign Assets Control (“OFAC”).  Over 300 of these designations are new targets, while the remaining ones are reinstated following their removal pursuant to the JCPOA.

The SDN List now includes numerous Iranian-linked banks and their subsidiaries.  Moreover, OFAC FAQs indicate that secondary sanctions can be imposed on non-U.S. persons who provide specialized financial messaging services to the Central Bank of Iran and other Iranian banks.  This claim appears to target SWIFT, the messaging system financial institutions use to transfer funds, which has already announced that it is suspending certain Iranian banks.  The listing of so many Iranian banks and the targeting of SWIFT suggest that there are sanctions risks for participating even in non-sanctioned trade with Iran, so it is likely that many non-U.S. financial institutions will be reluctant to support any transaction involving Iran.

The EU Attempts to Safeguard EU Companies From the Risks of U.S. Sanctions Against Iran

The EU, which includes several parties to the JCPOA that oppose the U.S. withdrawal from the deal, reacted to the risks faced by EU companies resulting from the re-imposition of U.S. secondary sanctions by adopting countermeasures intended to insulate them from such harm.

First, the EU revised and enhanced its blocking statute, originally adopted to counter the application of U.S. extraterritorial sanctions against Cuba to foreign subsidiaries of U.S. companies, to (a) prohibit EU companies from complying with U.S. sanctions against Iran; (b) allow sanctioned EU persons to recover damages resulting from the imposition of U.S. sanctions; and (c) render foreign court rulings based on U.S. sanctions invalid in in the EU.  Second, the EU seeks to create a Special Purpose Vehicle (“SPV”) for transactions with Iran that will provide an alternative mechanism for processing payments to and from Iran, thereby enabling EU companies to avoid reliance on international banking systems that are again exposed to U.S. secondary sanctions.

There is skepticism that many, if any, EU companies will rely on either measure to proceed with transactions involving Iran, as there has been little, if any, enforcement of the blocking statute with respect to Cuba and because U.S. officials have indicated they will sanction any SPV as an unacceptable circumvention/evasion of the sanctions against Iran.

Anyone currently engaged in a transaction with Iran or investing in Iran, or contemplating any new activity involving Iran, should closely assess whether and to what extent the reinstated U.S. sanctions against Iran either prohibit the transaction or expose them to risk of punishment. 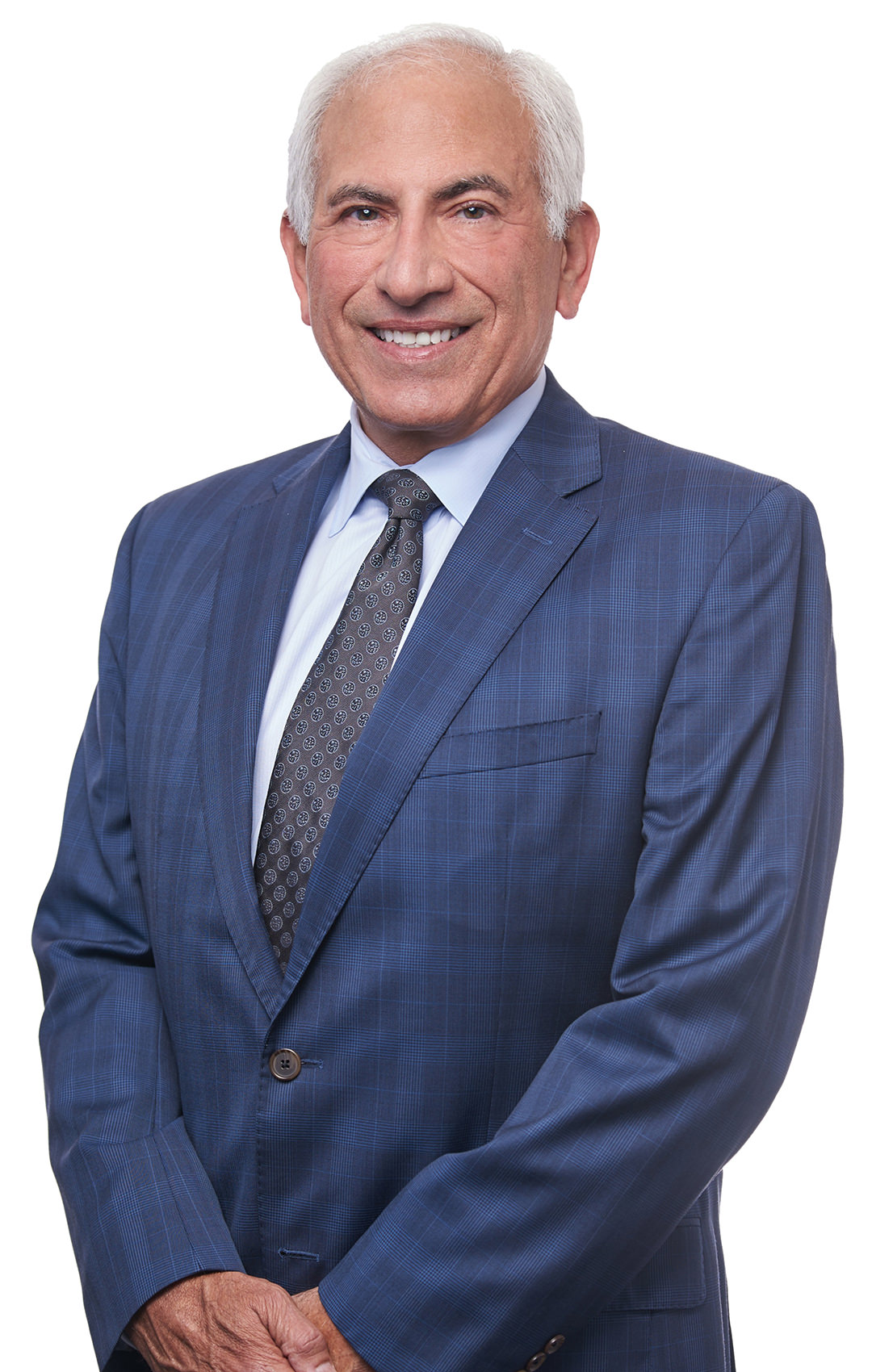