The phrase “actuarial equivalence” does not roll off anyone’s lips.  But, it may be the key phrase in the next wave of class action potential liability for defined benefit plans.  Over the last six months, cases have been filed against companies such as Pepsico, Met Life, US Bancorp, American Airlines, Anheuser Busch, as well as lesser-known companies.  These cases essentially claim that the company's defined benefit pension plan uses outdated factors to determine actuarial equivalence which results in underpaying benefits.

In a defined benefit pension plan, optional forms of benefit, such as a joint and survivor annuity or period certain and life annuity, must be actuarially equivalent to the single life annuity.  Also, defined benefit pension plans provide for early commencement of benefits by reducing the normal retirement benefit on an actuarial basis.  In both these instances, the plan terms identify the interest rate and mortality table to be used for actuarial purposes. These are sometimes embedded in tables for the plan.  Many plans use mortality tables that were first adopted many years ago (e.g. 1971 GAM).  Many plans use interest rates that may be higher than current rates.  These lawsuits claim that the mortality tables should be newer to take into account longer life expectancies and interest rates should be lower to reflect a reasonable market rate.

Actuarial equivalence is not defined in ERISA and the Internal Revenue Code but is required to be “reasonable”.  Selection of the mortality table and/or interest rates to be used by a plan involves consideration of a number of factors.  Historically, plans have not changed mortality tables and/or interest rates used in determining actuarial equivalence in order to keep benefits the same for all participants and to avoid complex “anti-cutback” issues which would tend to permit only changes that would increase the amount of benefits.  Because of these new lawsuits, employers should ask their plan actuaries about their pension plan’s exposure and whether the actuarial equivalence for the plan is reasonable.

It should also be noted that most of these cases have also sued the pension plan committees and their members for breach of ERISA fiduciary duties.  This raises the question whether the committees have reviewed and monitored the actuarial equivalent factors and periodically consulted with the plan’s actuaries regarding compliance.  As annual testing and actuarial reports are underway for this year, a conversation with the plan’s auditors and review of plan factors may be warranted.

The reported cases are generally in early stages of motions and discovery.  As class actions which generally include all participants who did not elect a single life annuity or all current participants, even a small change in benefits over many people could account for large amounts involved in these cases. Most employers are waiting to see the viability of these cases.  In the meantime, consultation with the actuaries and counsel can help employers and their fiduciaries weigh the risks and consider if plan changes would be warranted. 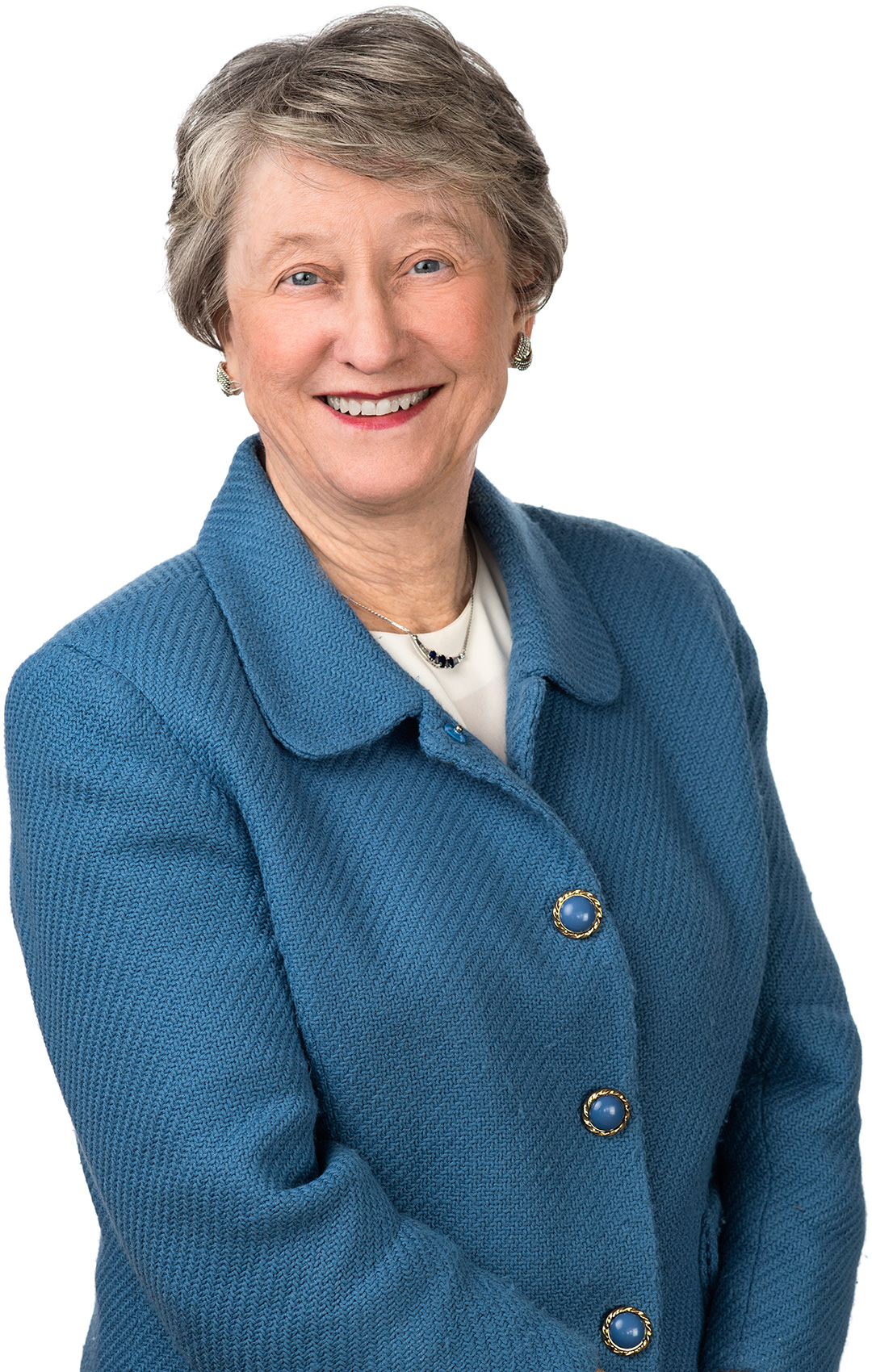 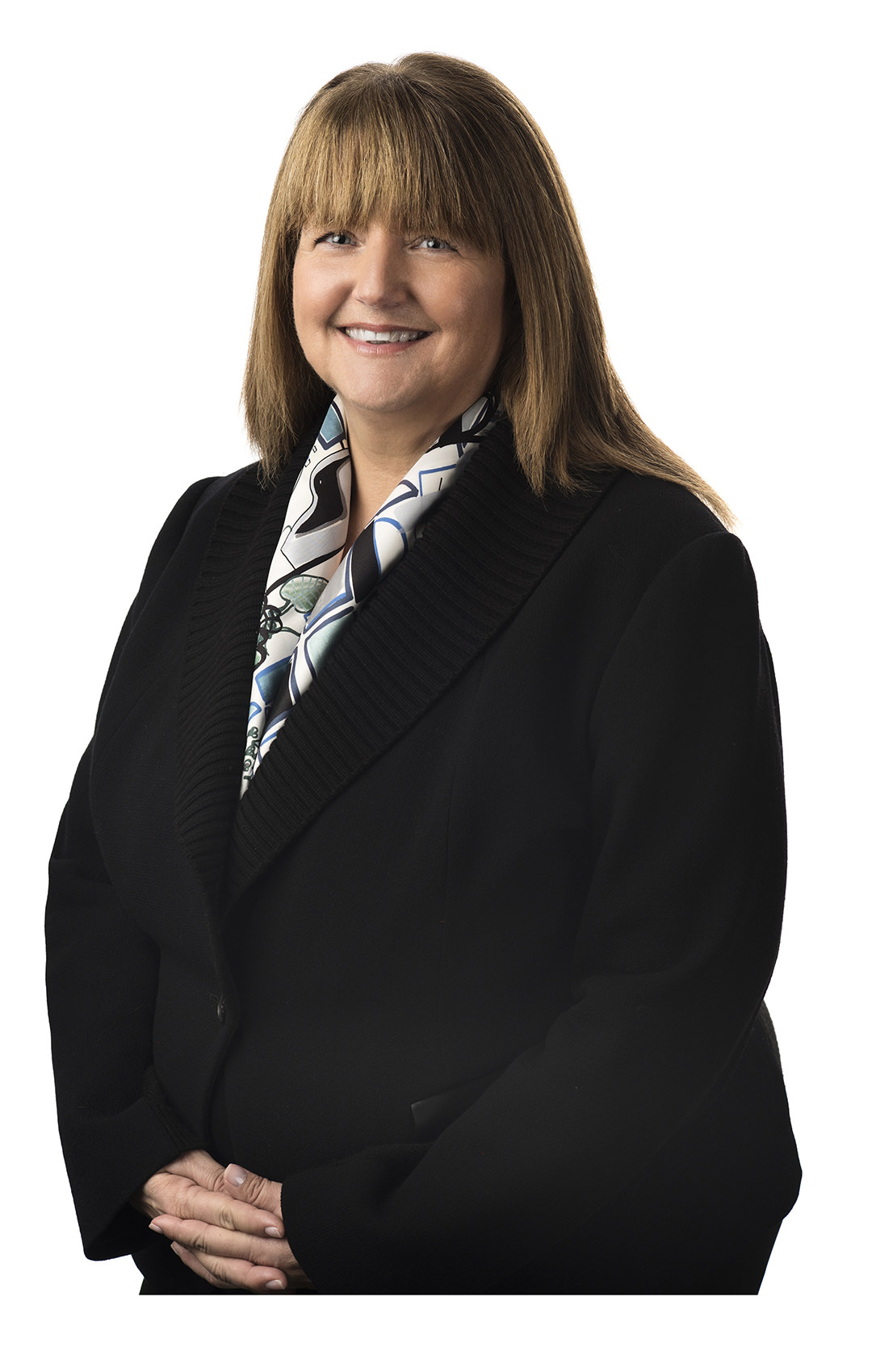 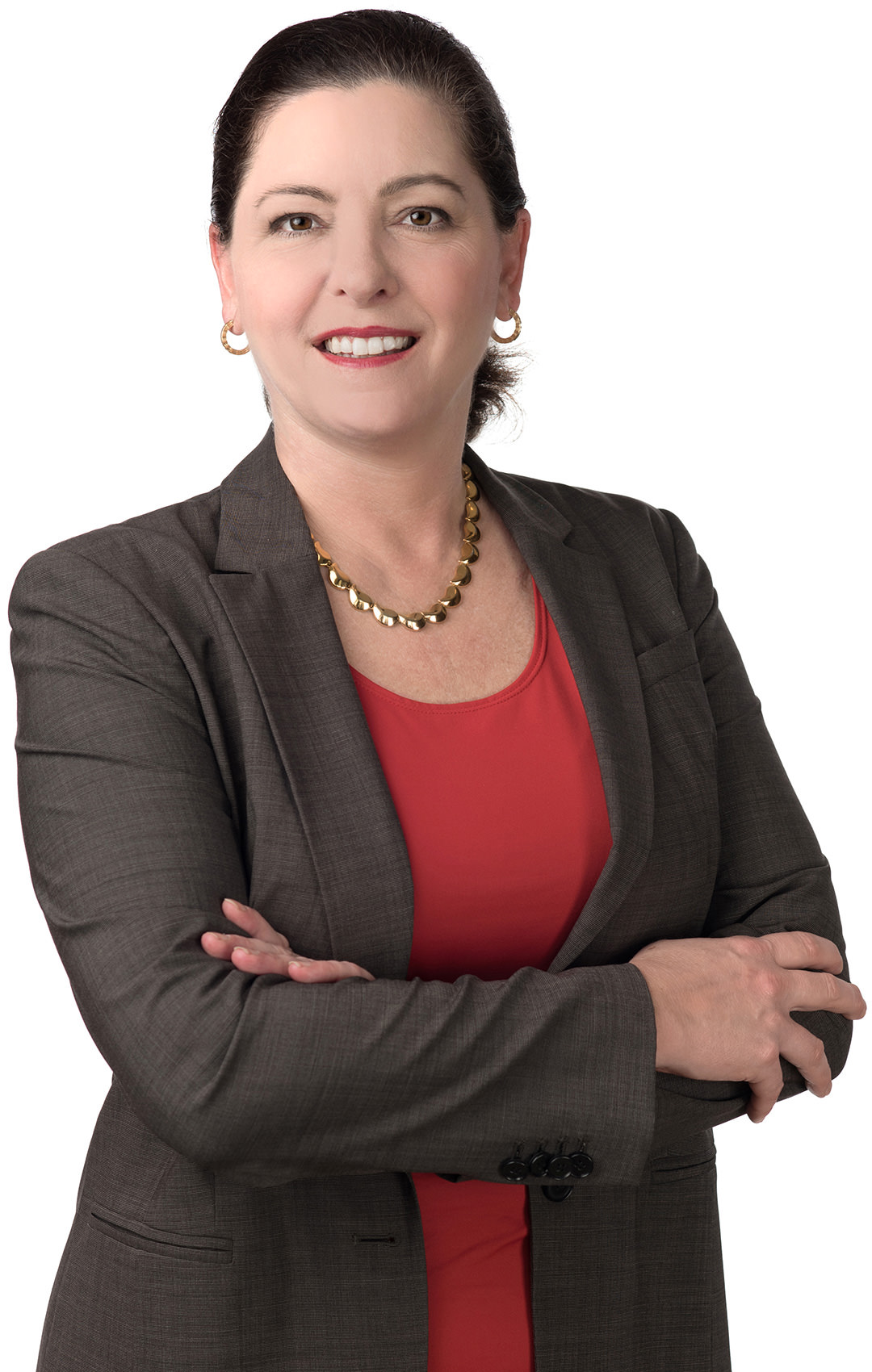 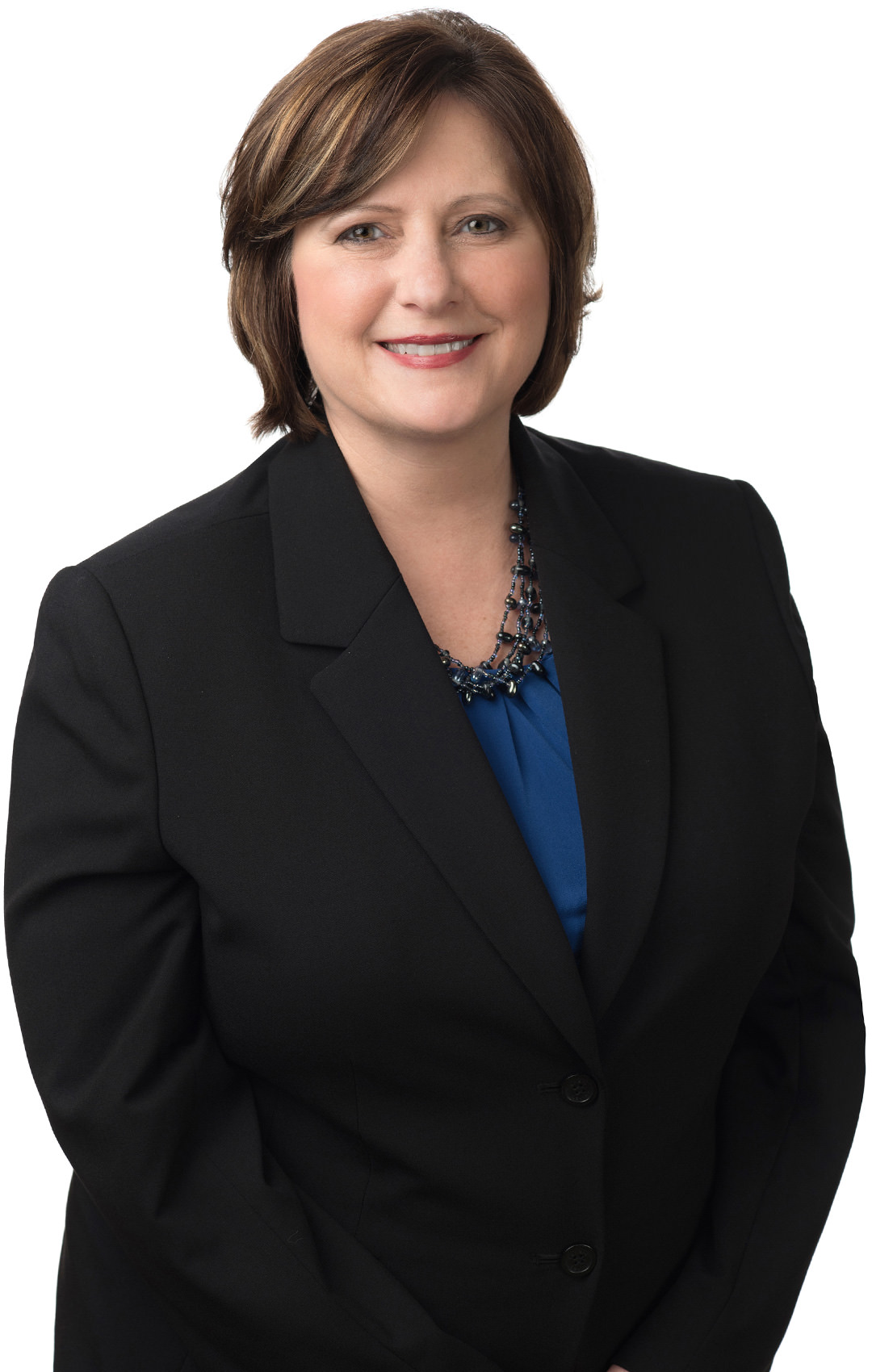 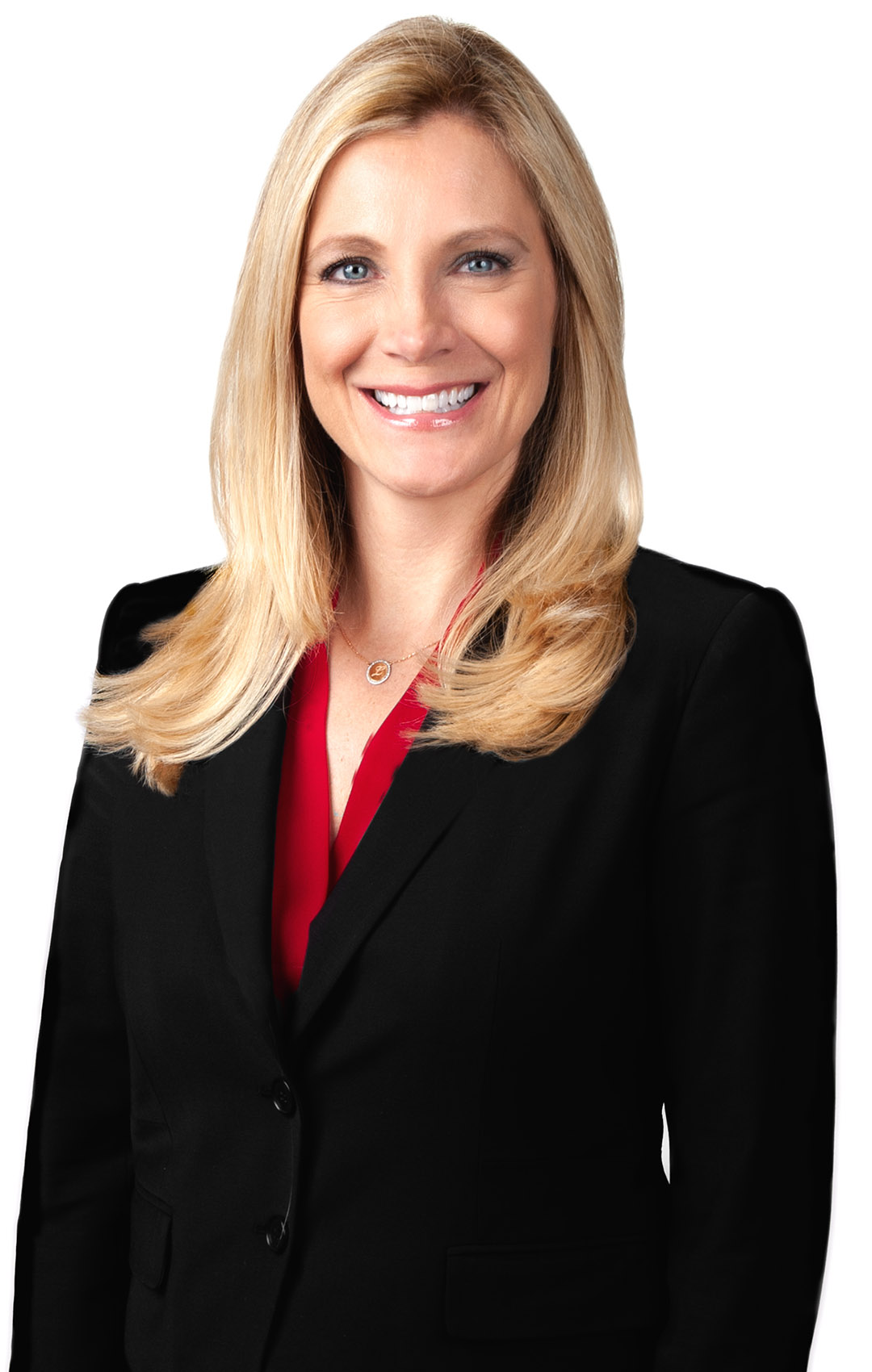 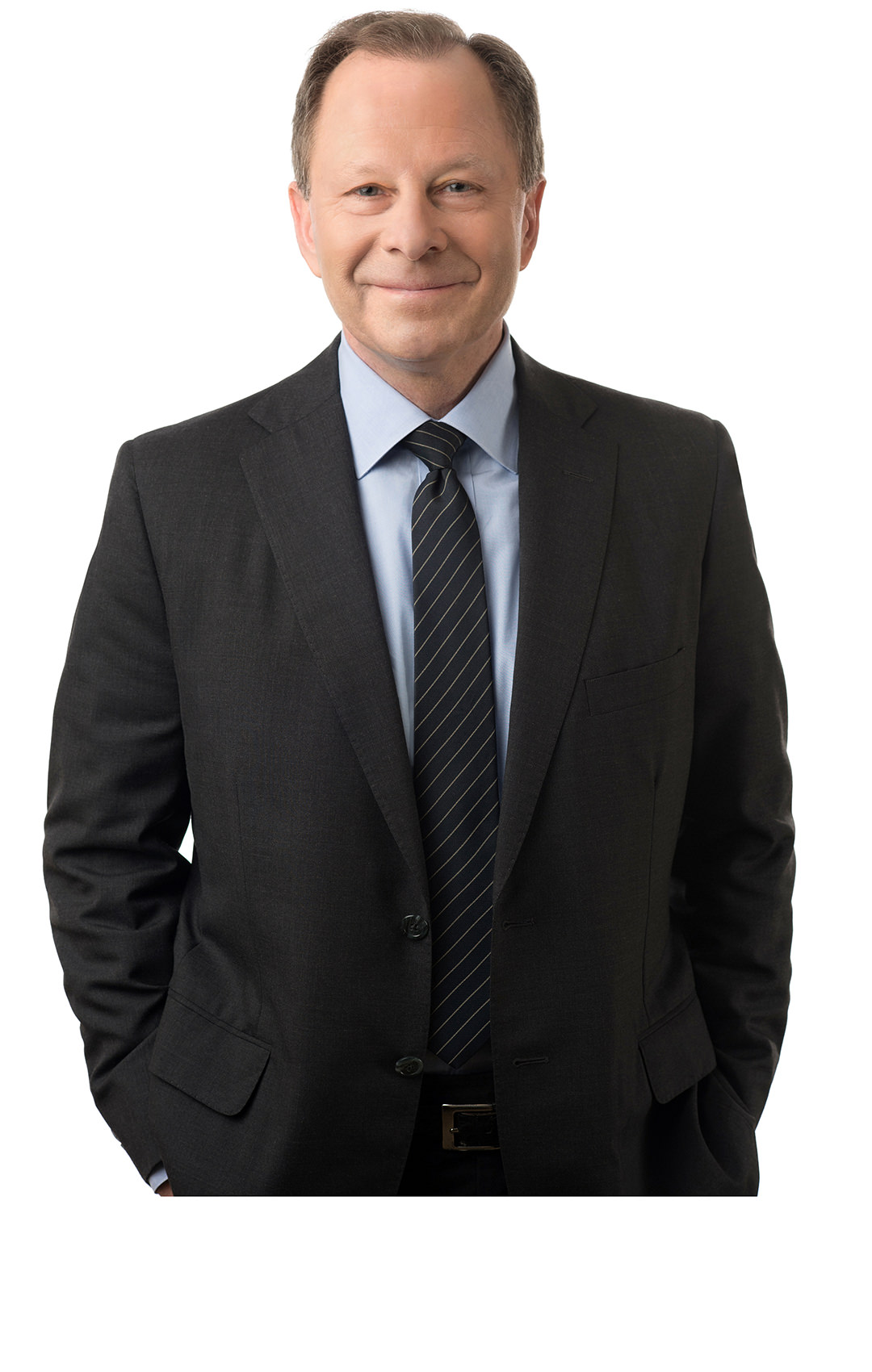