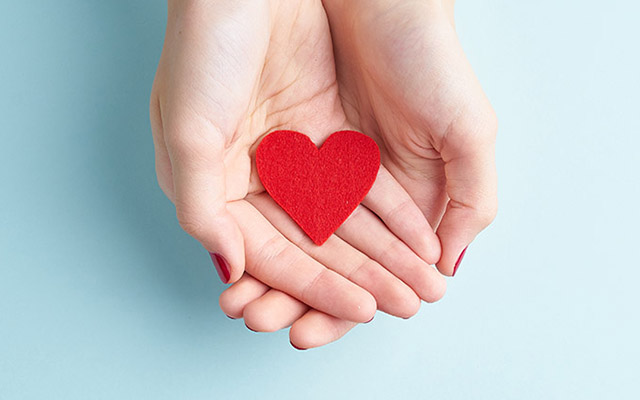 On behalf of all of us here on Team Wilkins, we wish all of you a Thanksgiving filled with joy and peace.

We are grateful for you!

Bilat for Breakfast – The first DC snowfall could have dealt a mild disaster for event planning purposes as the white stuff fell heavy and hard last Thursday morning and threatened our long planned bilat breakfast talk.

Despite the storm, DC movers and shakers gathered for breakfast at our Nelson Mullins DC digs to get the download on the state of the US-Canada bilat in the wake of the 2018 midterm election from Politico’s elite Canada team.

While the snow did have a mild effect on attendance it had a better impact on ambiance.  After all, what could be better than talking about the US-Canada relationship while watching the white stuff blanket Capitol Hill.  (Editor’s note:  Seriously, we couldn’t have planned that better!)

Politico’s Luiza Ch. Savage, Alex Panetta, Lauren Gardner, as well as Senior Politics Editor Charlie Mahtesian, offered their insights on what to expect on critical issues – especially trade and the USMCA – with a split Congress and House Democrats laser focused on thwarting President Trump heading into the 2020 presidential election. 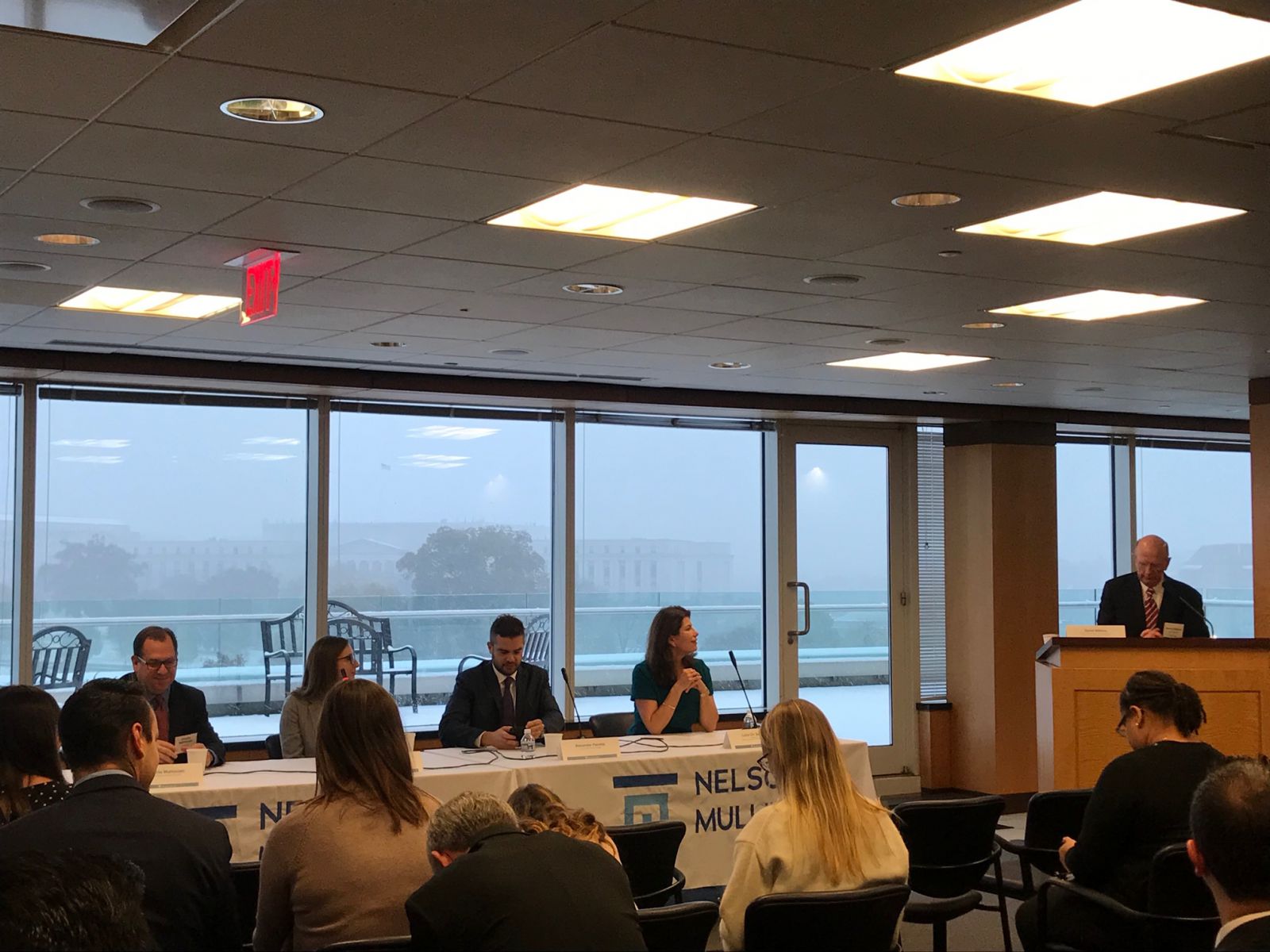 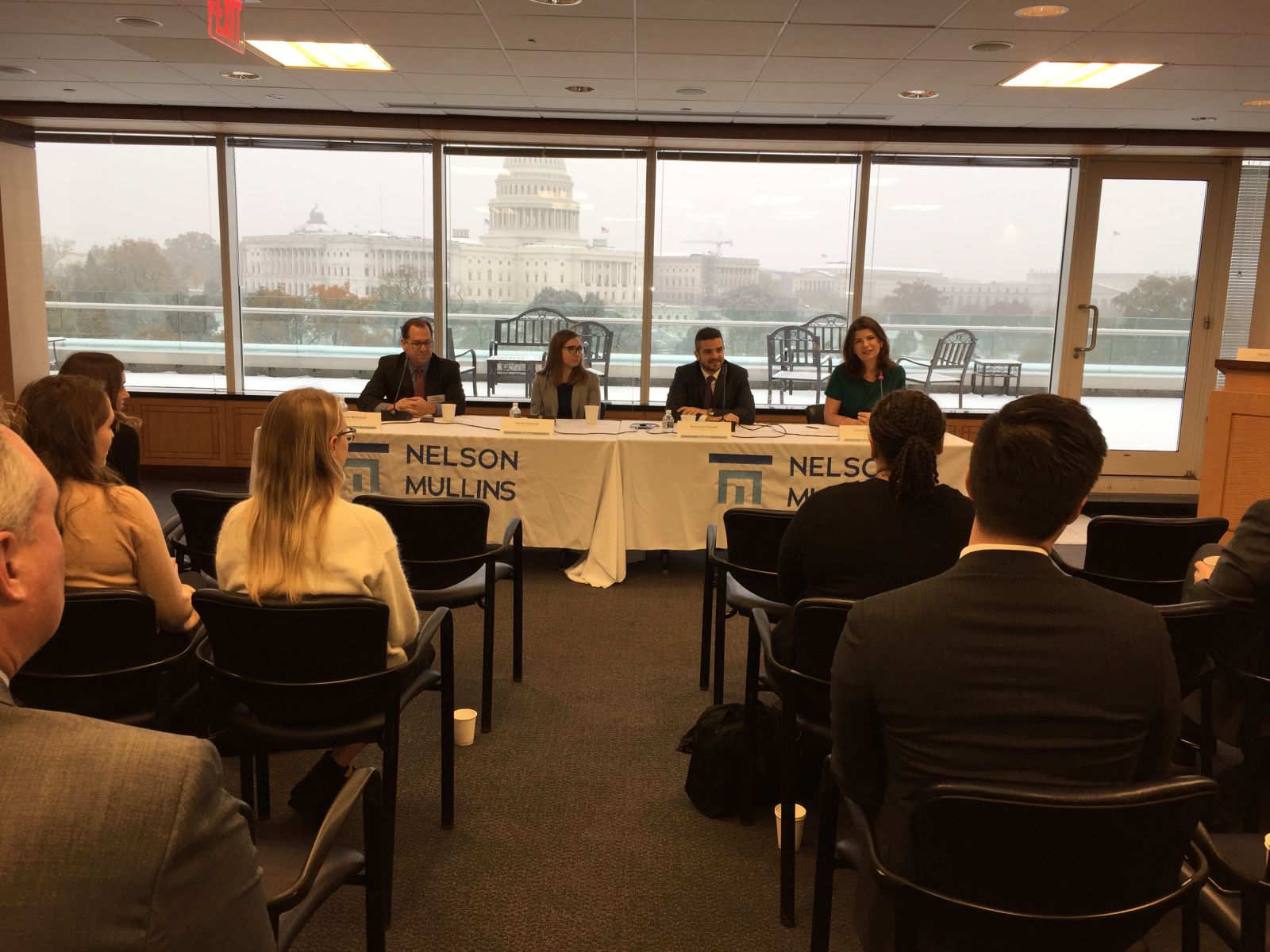 A “Capitol Hill” view on a snowy day from our Nelson Mullins DC offices.

Wilkins was delighted to note that Luiza Savage and Alex Panetta were two of the very first journalists to interview him when he was appointed by President George W. Bush to the post in Canada in 2005.

Clemson University has named a plaza at its new tennis facility in honor of who else?  David Wilkins!

The multi-million dollar facility was officially dedicated in a ceremony on November 2.  The David H. Wilkins Plaza is part of the first-class tennis complex for Clemson University’s men’s and women’s tennis programs. 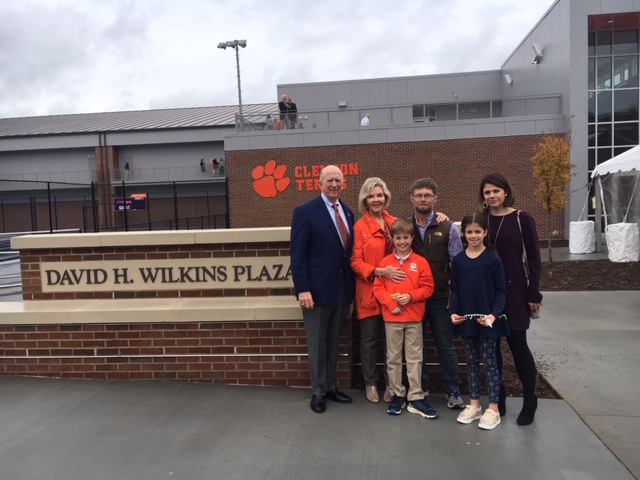 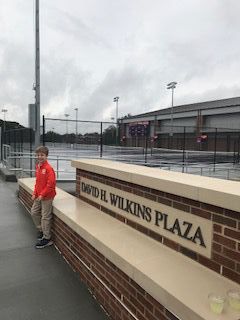 Wilkins’ grandson Whit observes a sign of the times! 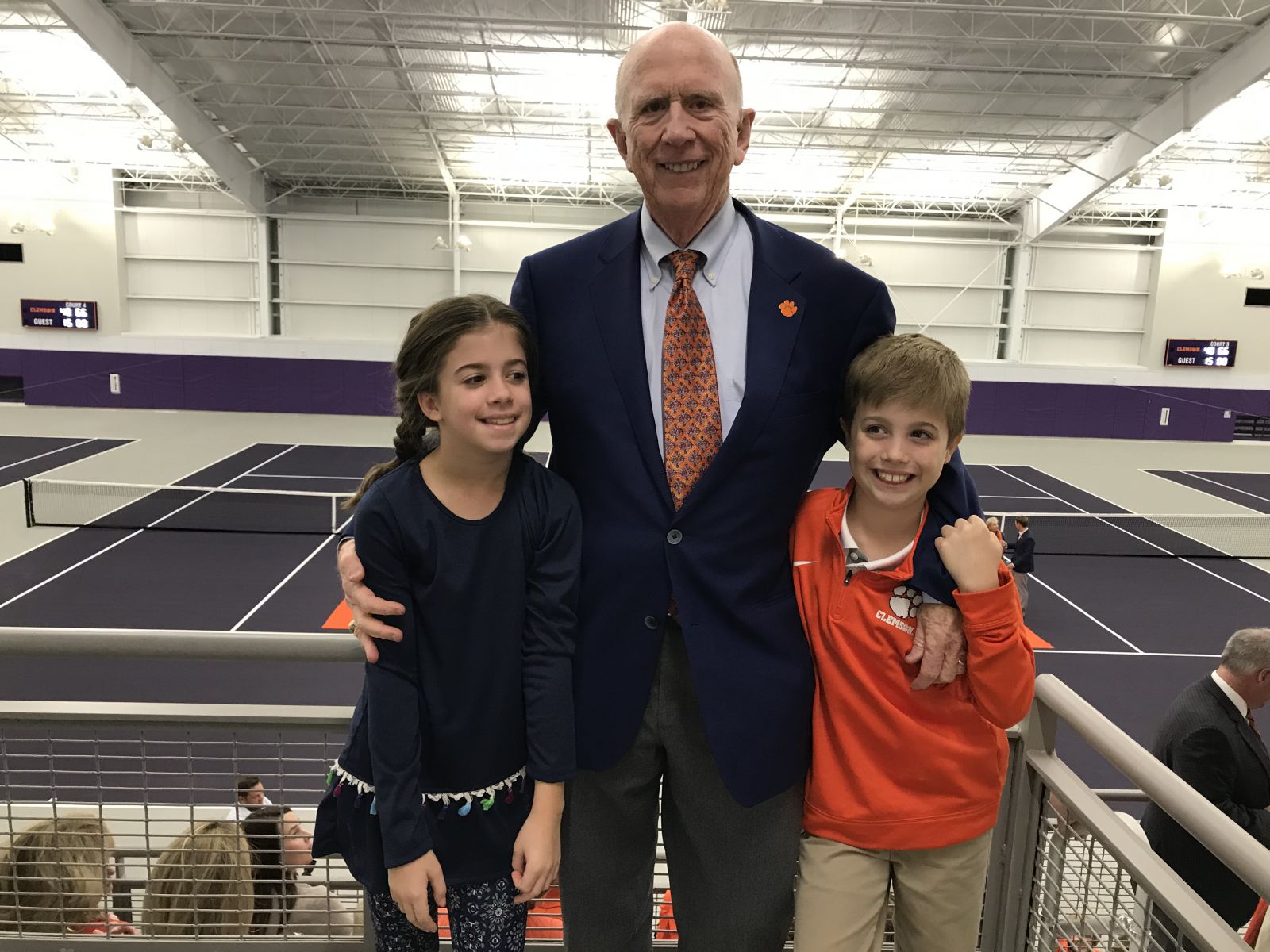 Back in the day, Wilkins attended Clemson on a full tennis scholarship and was captain of the team.

Clemson on Cruise Control – Since our last newsletter, there’s been a whole lotta winning for Wilkins’ favorite football team.

In fact, headed into US Thanksgiving this week, the Clemson University Tigers are a neat 11-0 and ranked #2 in the country behind (who else? Who cares?  Does it need to be said again and again and again?) Alabama.

Clemson has already clinched its ACC Atlantic Division Title – sending the Tigers to their fourth ACC Championship game next month in as many years by beating Boston College a few weeks ago.

This past Saturday was Military Appreciation Day at Clemson and the always special day was made that much better when Major Robert Wilkins’ South Carolina National Guard unit was beamed in on the jumbotrons from their posting in Germany to offer the pledge of allegiance to the mass capacity crowd at Clemson’s Memorial Stadium.  It was a proud moment for David and Susan as well as for Robert’s brother James, and Robert’s wife Stephanie and their twins, Whit and Clary. 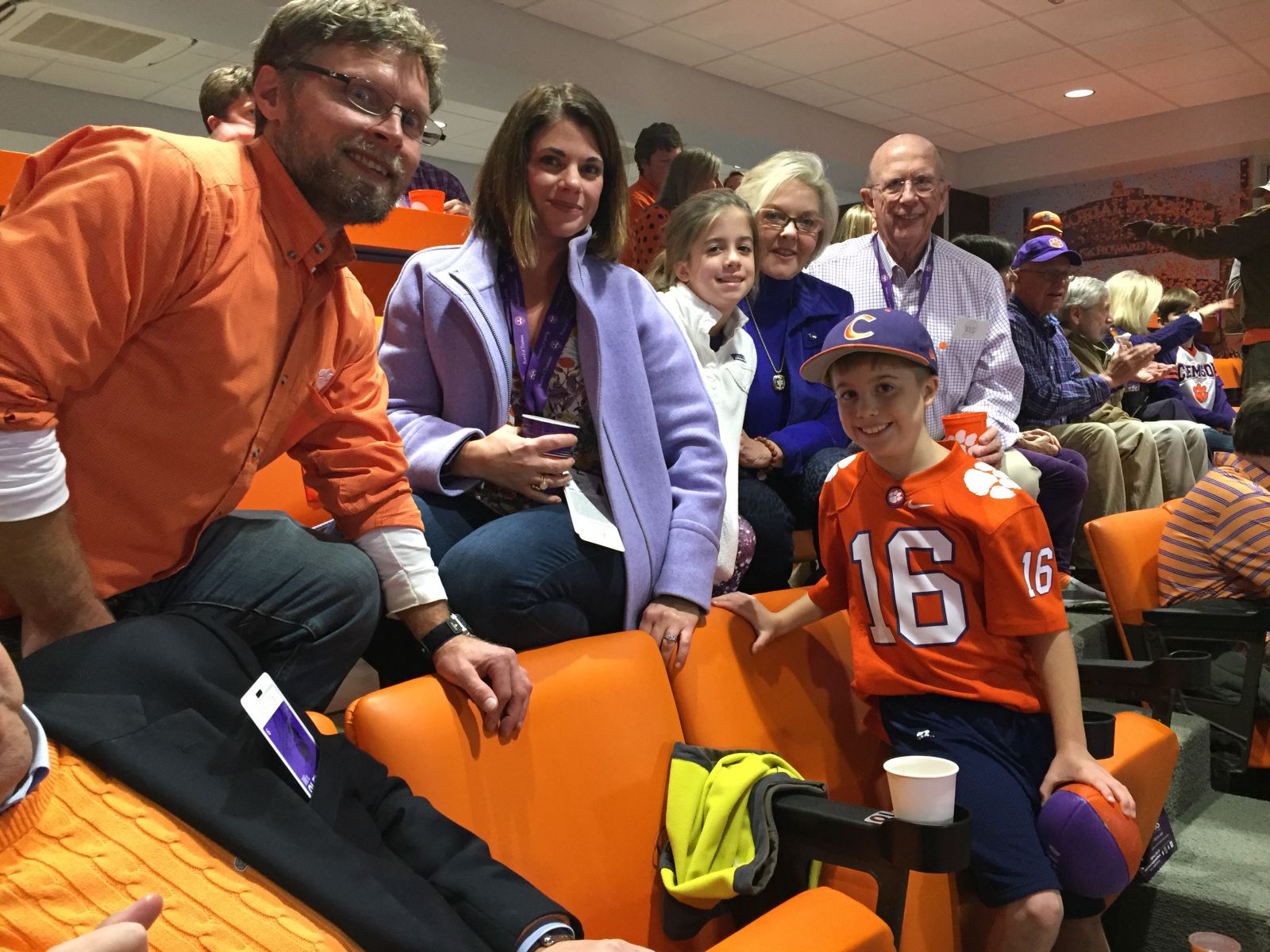 This coming Saturday, it’s college football rivalry day across the U.S.  It doesn’t get uglier (ur, we mean more spirited) than the annual 100+ year old slugfest between the Clemson Tigers and the University of South Carolina Gamecocks.

With Clemson ranked one of the two best teams in the country and Carolina, well, not, prognosticators are not expecting the Gamecocks to best the Tigers. (Editor’s note:  But hey, crazier, things have happened so no one should count their chickens before they hatch!) 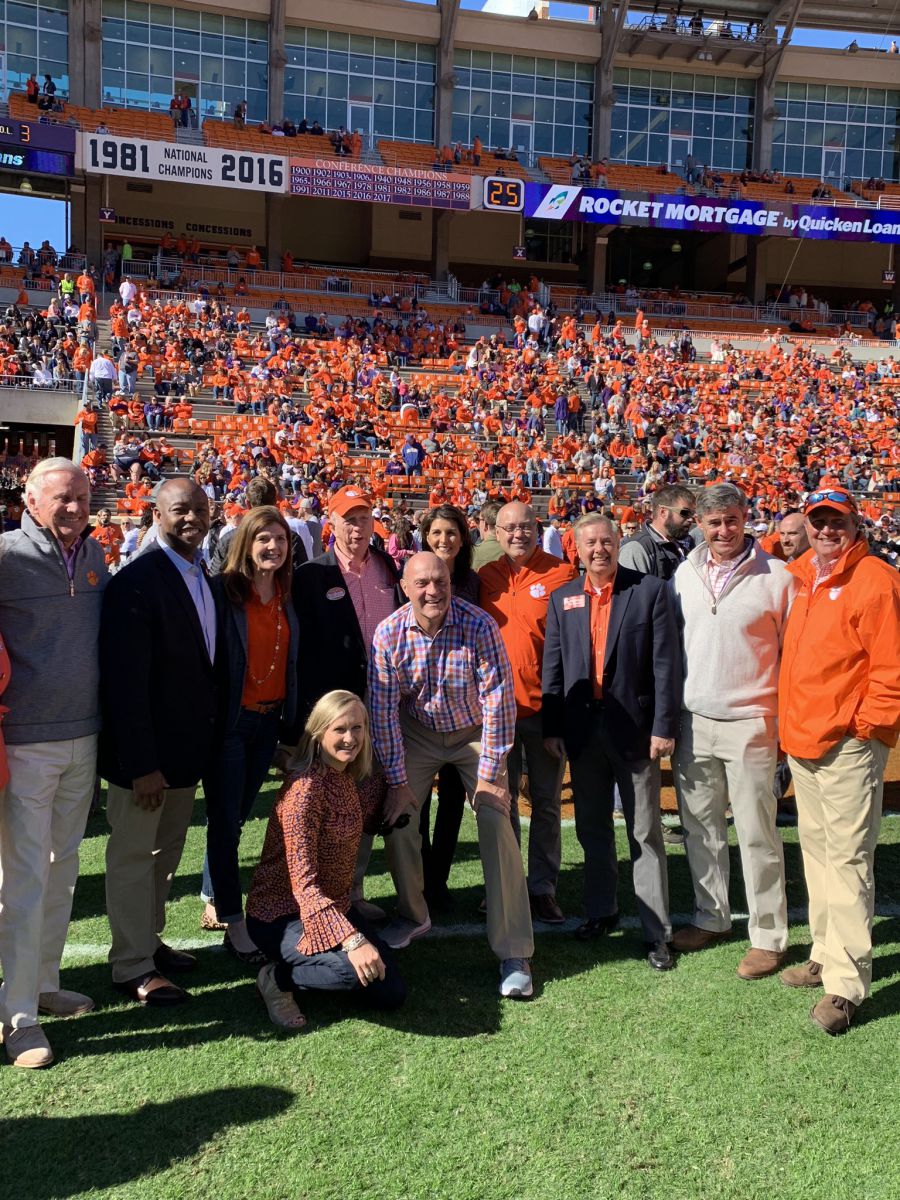 We are adding this here just because it’s a cool snap taken at a Clemson home game last month.  It features a bevy of bigshots including SC Governor Henry McMaster; Senator Tim Scott; US Ambassador to the UN Nikki Haley, your former US ambassador to Canada David Wilkins; Senator Lindsey Graham; Congressman Jeff Duncan and Clemson President Jim Clements. 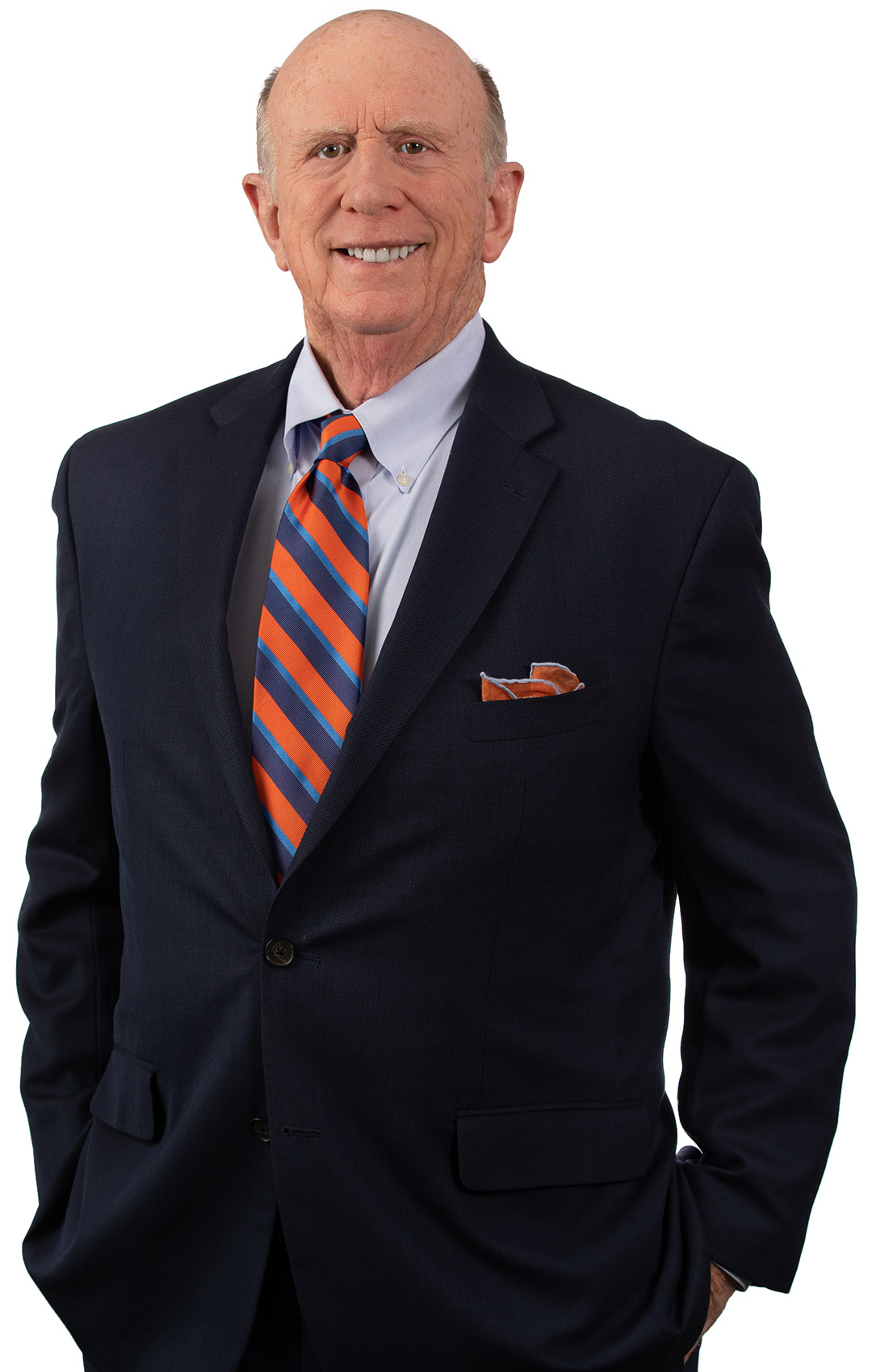 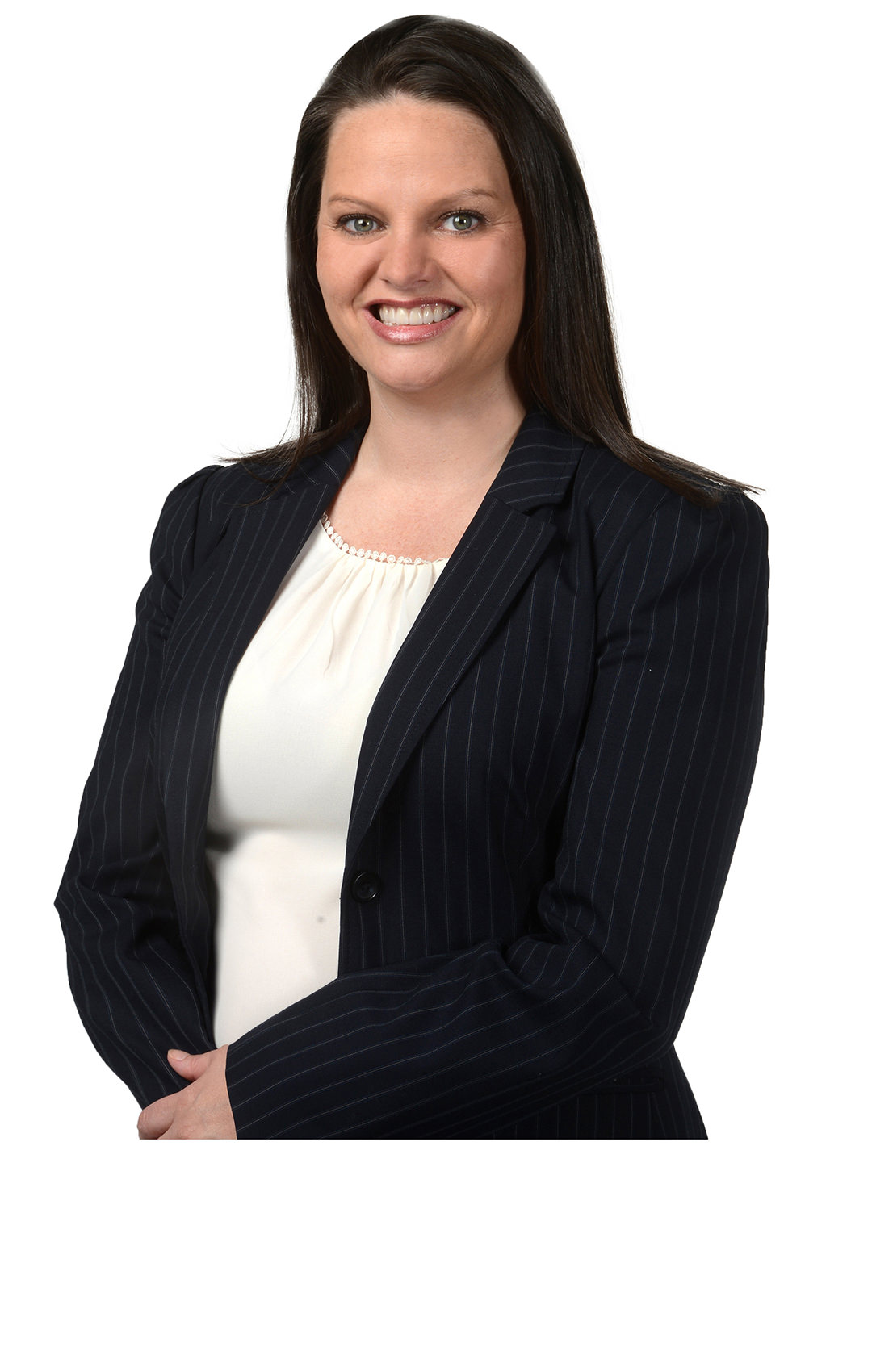 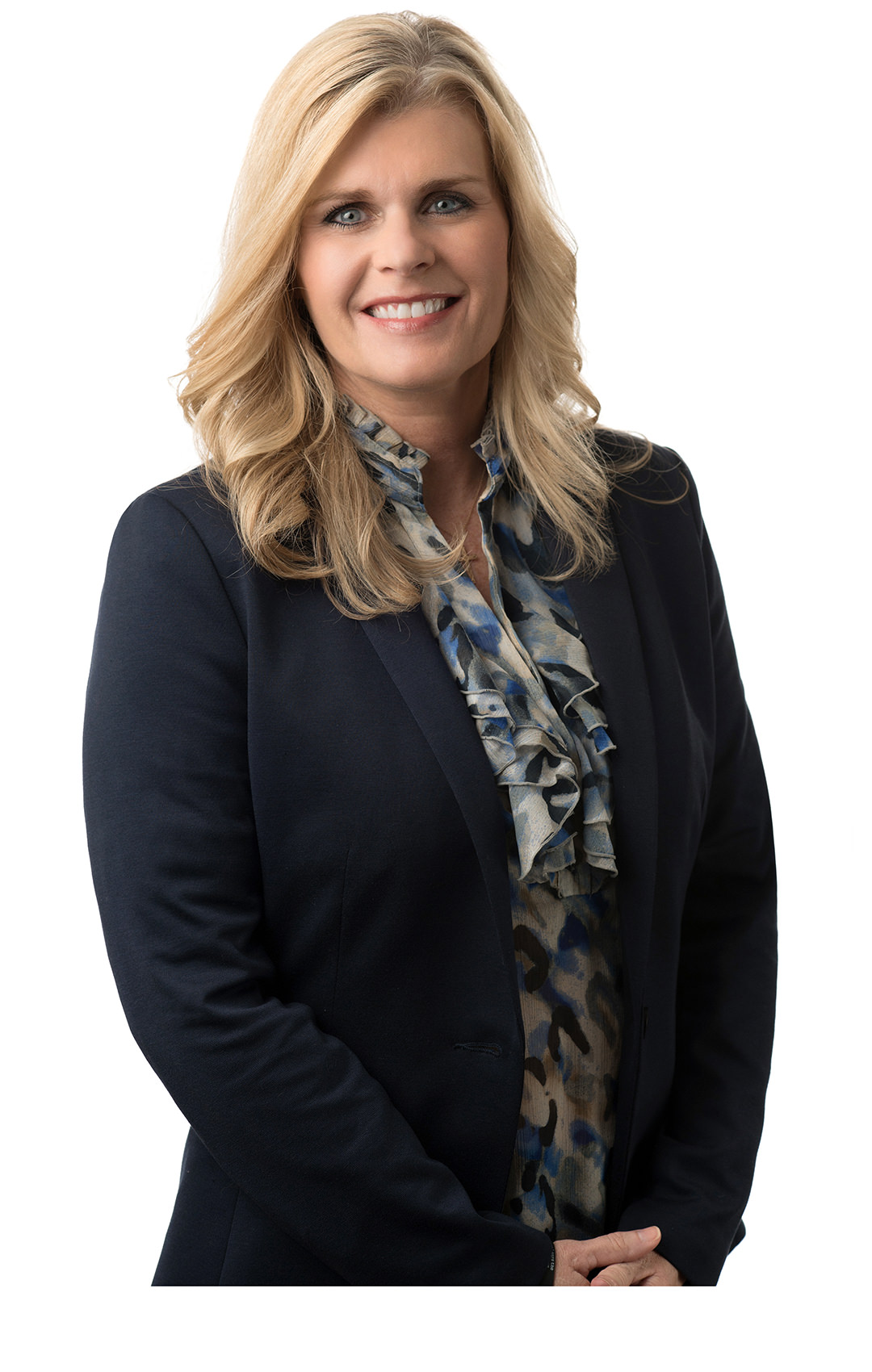